Universal Studios Florida’s new dining location themed after NBC’s “Today” show will open with some help from the show itself.

Universal announced Wednesday that Al Roker and the “Today” team will broadcast live from the Today Cafe on May 16 for the cafe’s grand opening. Roker’s influence will be seen on the menu with Al’s Avocado Toast, the first of a series of seasonal dishes based on his favorite recipes. 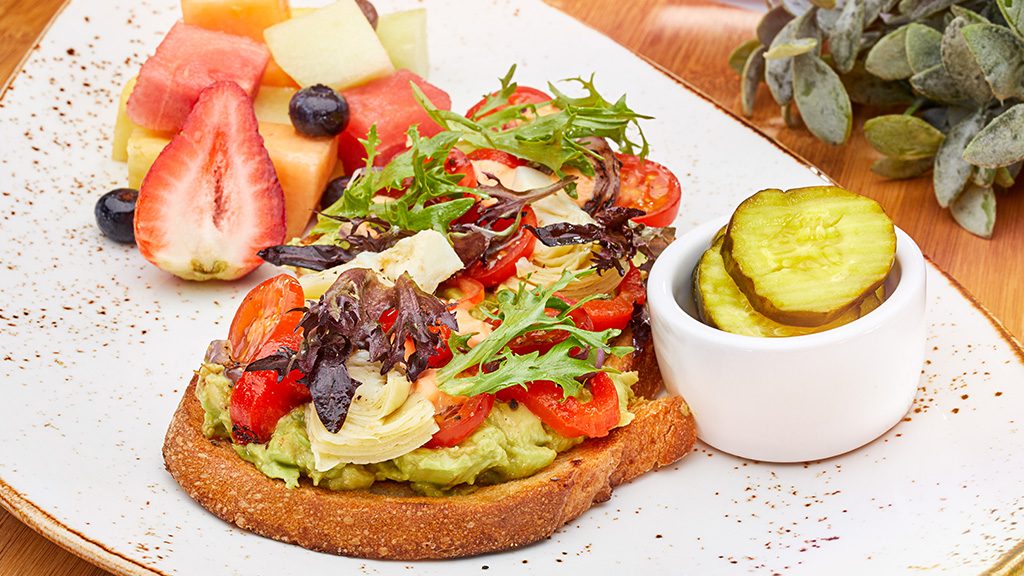 “Designed to feel like stepping onto the iconic Today set, the cafe will serve specialty food and beverage options, including fresh in-house baked pastries, salads, sandwiches and locally-roasted coffee including the Today Cafe blend, a unique coffee blend made exclusively for the cafe,” Universal said in a press release.

The new cafe is replacing Beverly Hills Boulangerie, a casual dining spot that dated to Universal Studios Florida’s opening day in 1990. Like its predecessor, the Today Cafe will largely focus on lighter options for breakfast and lunch. 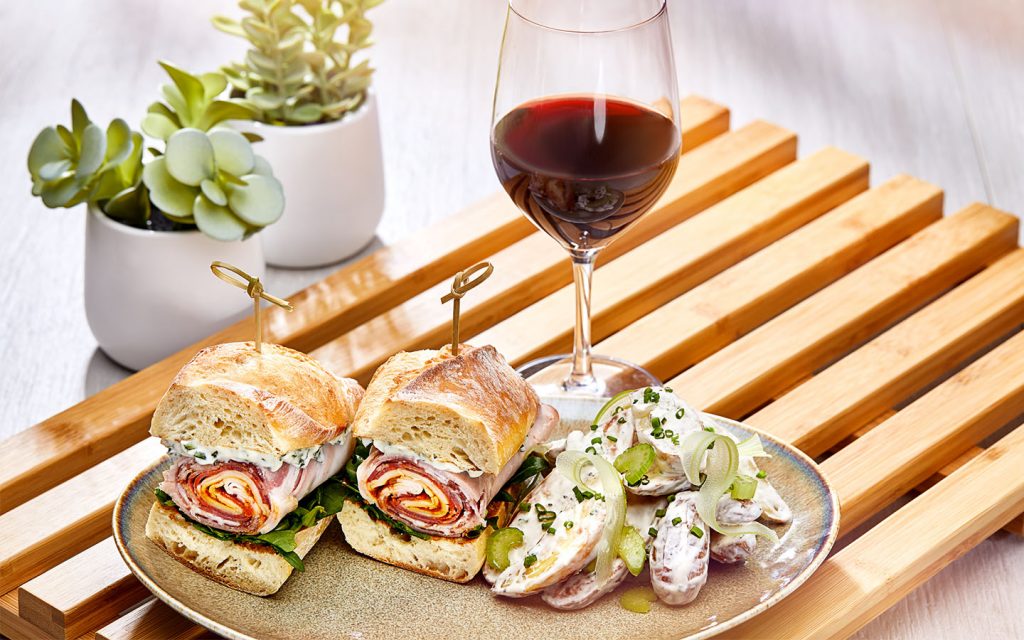 Wine and beer will also be available on tap.

Guests visiting before May 16 may still be able to sample the new restaurant. After an annual passholder preview late last month, the cafe will be open “on a limited, unscheduled basis” ahead of the official opening date.

“During this time, guests can enjoy select menu items for breakfast and lunch, as well as beverage and snack options,” Universal said.

The new dining location is another example of synergy between Universal and NBC; in 2017, the channel’s long-running “Tonight Show” became the focus of a new ride starring host Jimmy Fallon, housed in a recreation of NBC’s 30 Rockefeller Center.