Cajun flavors and new specialty cocktails will be available at Universal Orlando’s Mardi Gras celebration, including a new option for smaller portions so park guests can sample more of the menu.

“New this year, all food and drink items will be served in tasting sizes,” wrote Universal content engagement representative Denielle Ricci on the Universal blog. “You know what that means – more opportunity to indulge in EVERYTHING.”

Returning favorites like gumbo, jambalaya, red beans and rice, and beignets will be featured alongside some new fare, such as crab etouffee and several po boy varieties, including fried catfish, chicken, and shrimp and andouille sausage. 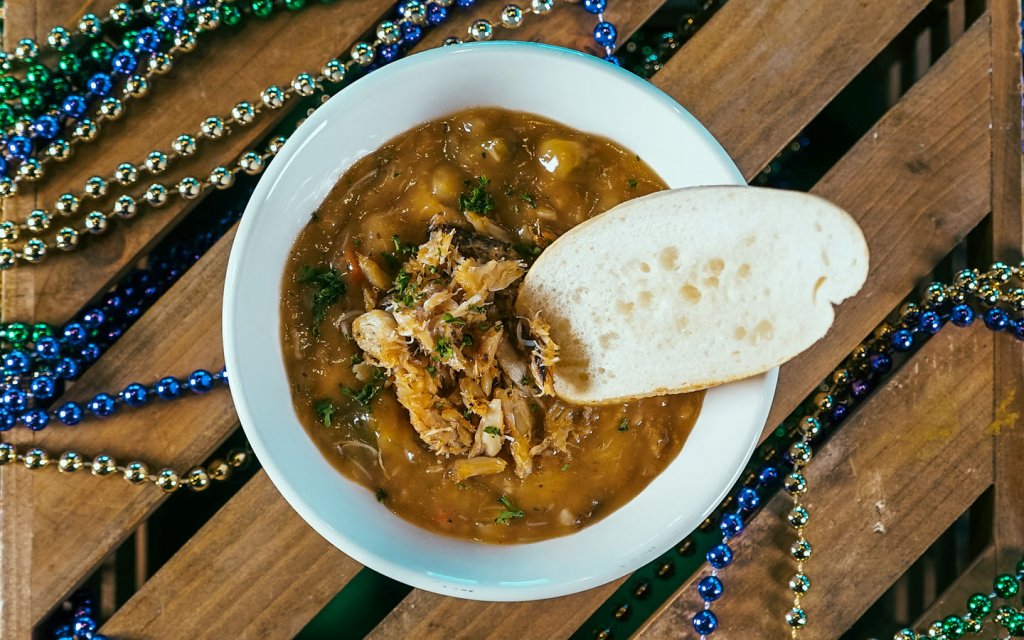 Etouffee with rice and crab (Universal) 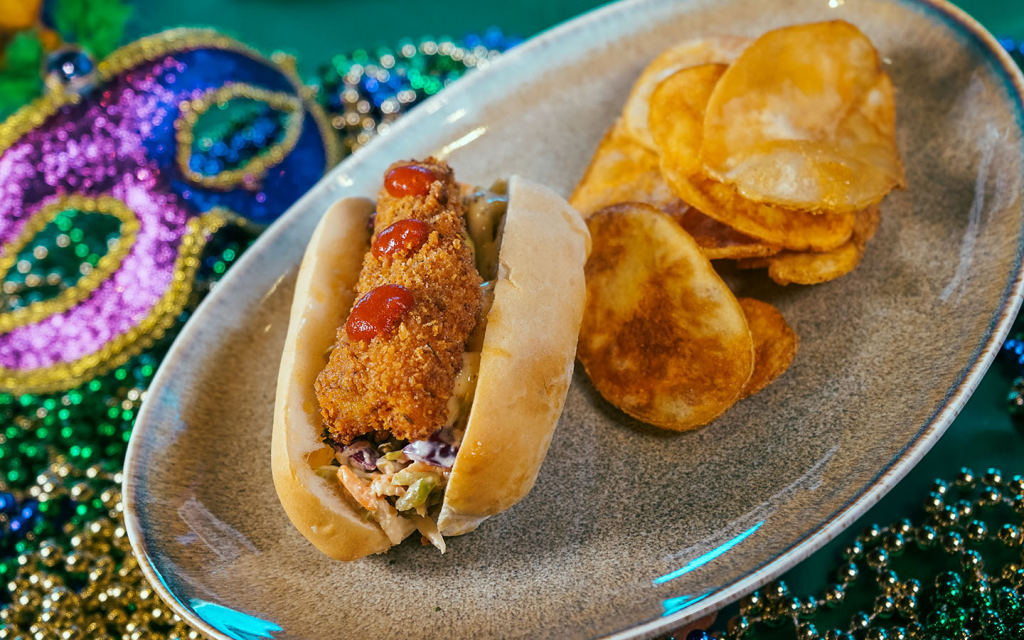 The drink menu will feature three specialty cocktails — Carnival Cocktail, Ragin’ Rumbalaya, and Vicious Voodoo — as well as an entire bar dedicated to Mimosas in flavors such as caramel apple and mojito mint. For those looking for a non-alcoholic option, Universal has the Bayou Bog Water — a mix of lemonade, ginger ale, blueberry boda beads, and gummy worms.

Mardi Gras will run nightly at Universal Studios Florida from Feb. 9 through April 4 and is included with regular admission to the park. Select nights will feature concerts on the Music Plaza Stage, including Bush (Feb. 9), Macklemore (Feb. 23), Steve Miller Band (March 16), and Pitbull (March 24).