One of the major draws of Universal Orlando’s newest on-site resort, the soon-to-open Aventura Hotel, will be its rooftop bar and grill. With its grand opening less than a month away, Universal is offering a sneak peek at some of the food and drink options for this new dining venue.

The Bar 17 Bistro will be located on the 17th floor of the Aventura, next door to the Loews Sapphire Falls Resort. With floor to ceiling glass panels, the restaurant will offer better views of the Universal Orlando Resort than any of its existing on-site hotels.

“But the real showstopper here will be the delicious food and unique cocktails,” Mouhssine Benhamacht, the Aventura’s executive chef, wrote in a Universal blog post. “Reminiscent of the small plates and craft cocktails found at trendy hotspots in cities across the globe, Bar 17 Bistro will offer all of this at Aventura Hotel’s Prime Value price point.” 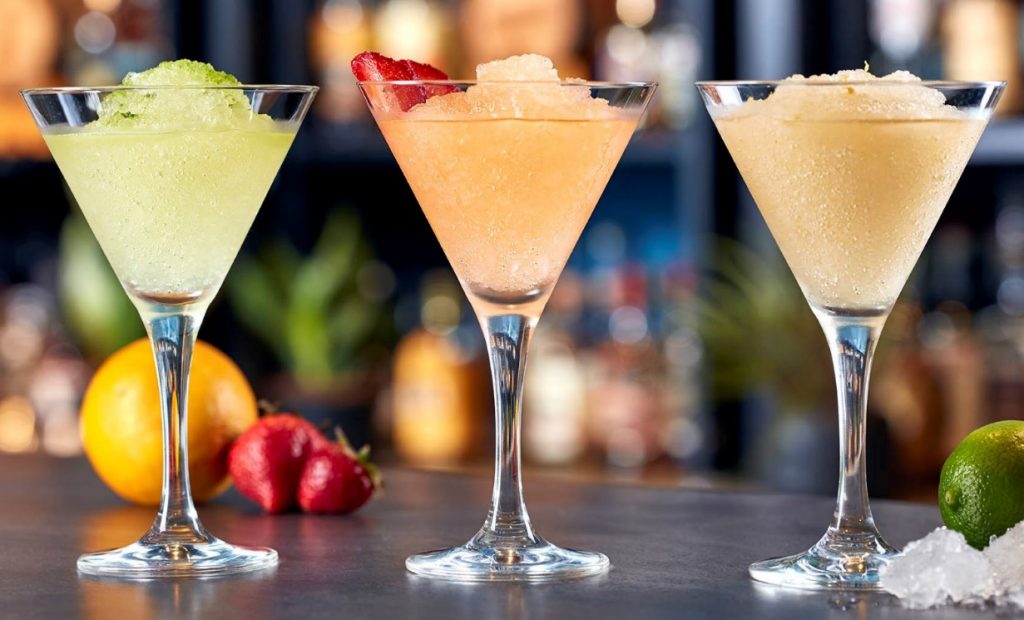 For drinks, Bar 17 Bistro have both alcoholic and non-alcoholic concoctions awaiting guests. First among them will be what Benhamacht called “complex frozen drinks,” freshly-made frozen cocktails with flavors like matcha and lime or bourbon, maple and grapefruit.

If you’re looking for a drink with a little more kick, you can try the Firebird, a cocktail with tequila, jalapeno, strawberry and cilantro. Non-alcoholic options include a pineapple turmeric lemonade. 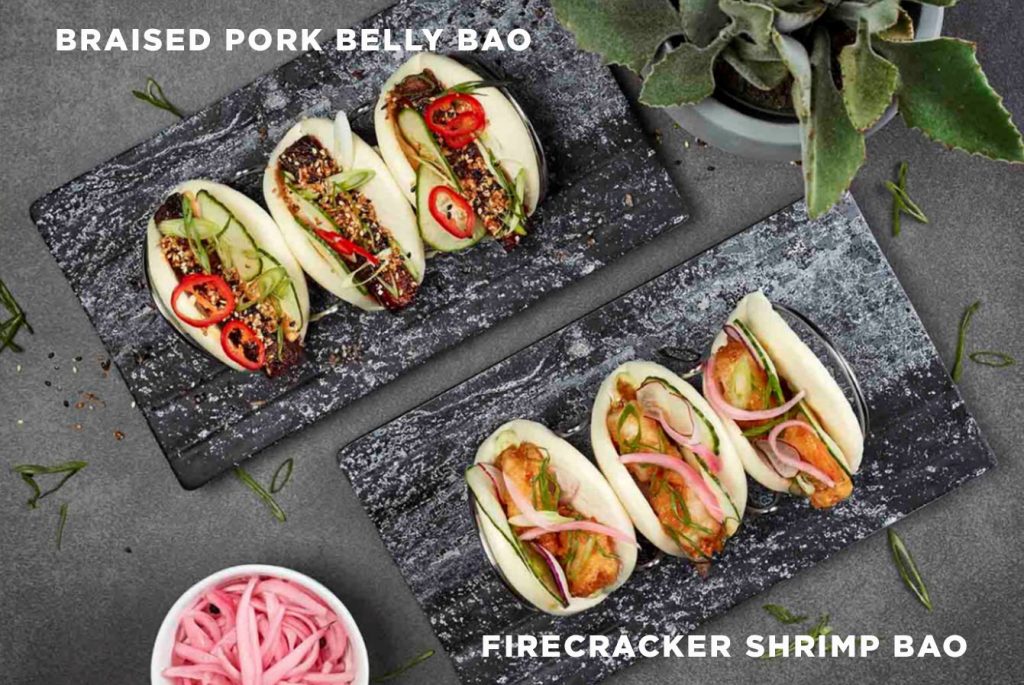 Following what had previously been announced for Aventura’s Urban Pantry food hall, the menu at Bar 17 Bistro has an Asian fusion vibe. An entire section of the menu, Benhamacht said, will be based around steamed bao buns filled with braised pork belly or lamb satay or tempura baby vegetables.

For those on the hunt for a new burger option at Universal, Bar 17 will offer Wagyu beef sliders. Benhamacht said these get “a little bit adventurous” with a brioche bun, horseradish mayo, gruyere cheese, roasted pepper chutney and watercress on top of the beef. 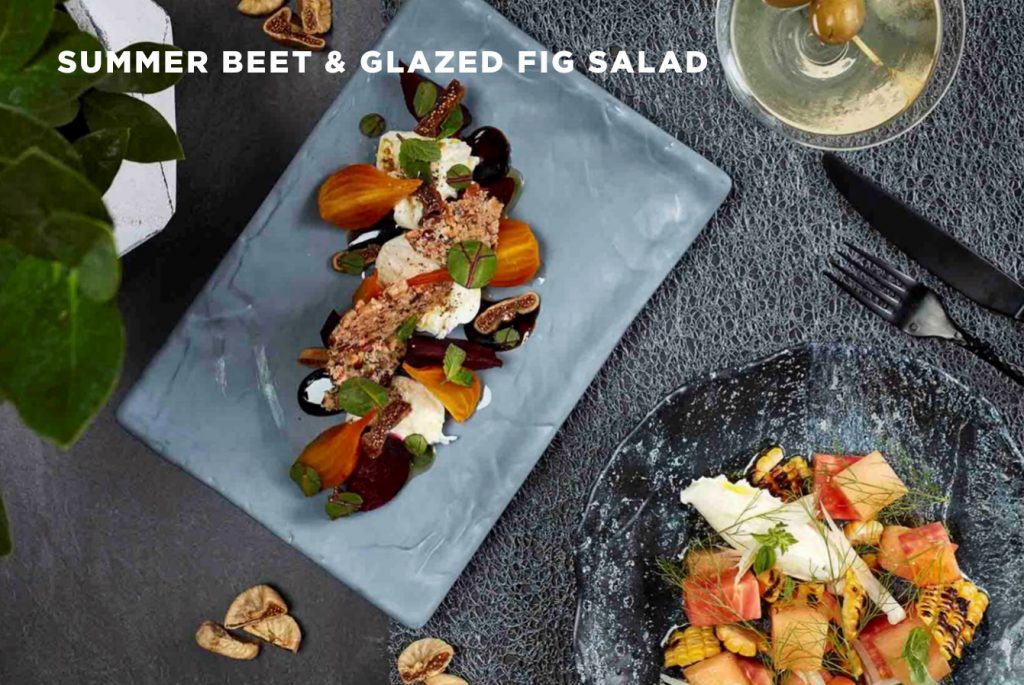 If you’re on the hunt for a healthier option, the restaurant will feature salads with Florida-grown produce, like the summer beet and glazed fig salad, with more citrus-inspired options to come.

Bar 17 Bistro is set to open with the rest of Universal’s Aventura Hotel on Aug. 16. The 600-room tower will be the second in Universal’s “Prime Value” hotel category, with promotional rates being offered for as low as $97 per night based on a seven-night stay.

The opening of Aventura won’t mean an end to Universal’s aggressive hotel expansion. Its first “value” hotel, Universal’s Endless Summer Resort, will open in 2019. The hotel is currently under construction on the former site of the Wet n’ Wild water park.