That day will feature one special event and one return of a park favorite. At noon, the park will hold a special anniversary ceremony in Texas State Square, promising “a variety of surprises including special guests, performers and the unveiling of a very special addition to the park,” according to a Fiesta Texas press release.

The returning favorite is the “Rockin’ at Rockville High” stage show. The musical act, featuring 1950s music and stylings such as lettermen sweaters and poodle skirts, ran at Fiesta Texas from 1992 to 2014, but will make its comeback on March 14. 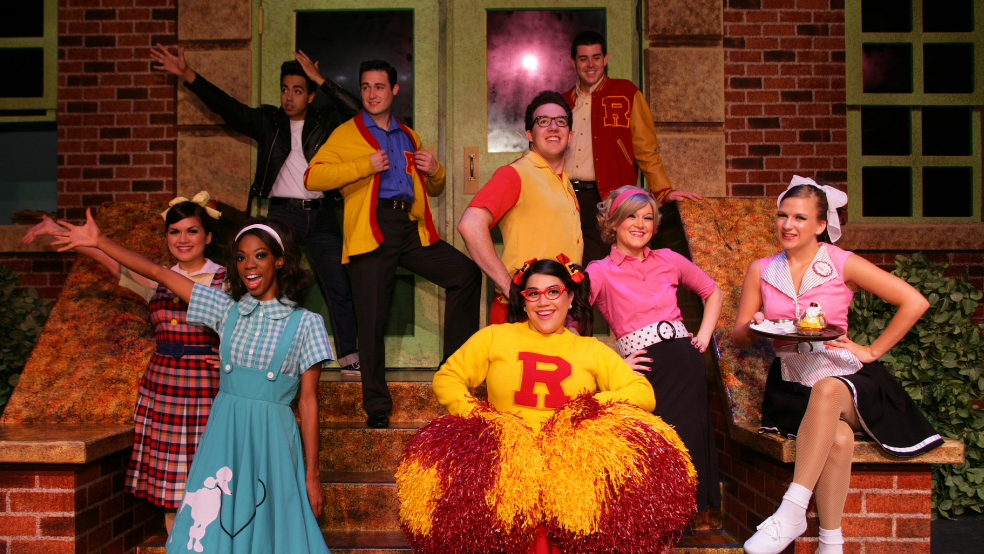 Fiesta Texas was known for its stage shows in its earlier years, winning Amusement Today magazine’s Golden Ticket Award for Best Shows from 1999 through 2008.

“We owe our guests an experience that is second to none,” Fiesta Texas park president Jeffrey Siebert said in a statement. “Each visit is a new opportunity to demonstrate our commitment to our guests and create a sense of wonder through delicious food, thrilling rides and world-class entertainment.”

Other new and returning offerings for the 30th anniversary:

The park will feature a fireworks show called “Spring Blast” on March 12, 19, and 26. The spring break began for Fiesta Texas last Saturday, with daily operations continuing through March 20.

The biggest 30th anniversary addition will have to wait until summer. That’s when the park will open its newest coaster, Dr. Diabolical’s Cliffhanger, a dive coaster with a 95-degree, 150-foot first drop. A topping-off ceremony for the coaster was held on March 1.

Cliffhanger is attracting attention beyond Fiesta Texas, and not just because it will set a record for the world’s steepest dive coaster. It will be the first new coaster from the legendary Swiss coaster firm Bolliger & Mabillard built in a Six Flags park since 2012, leading coaster enthusiasts to speculate whether Six Flags may begin working with B&M on a regular basis once again.