After an unexpected year off due to the COVID-19 pandemic, Knott’s Scary Farm returns on Sept. 16 with an expanded lineup.

The 2020 event was canceled, as the pandemic kept the park closed from mid-March until May 2021. For this year’s Scary Farm festivities, the park will feature a total of eight mazes, five scare zones and six stage shows.

The lineup includes one new maze, called Mesmer: Sideshow of the Mind. “Within the canvas tent lies the secret of the most potent force in the universe: the human mind,” Knott’s said of the new maze in its press release. “Give in and succumb to the hypnotist Mesmer and his sinister sideshow, as it preys on your hidden fears. Release your inner thoughts and descend into a world of madness, torture, and eerie enlightenment.”

While Knott’s had initially said the event would feature the same four scare zones as 2019 — Carnevil, Forsaken Lake, Ghost Town Streets and The Hollow — a fifth has been added, called The Gore-ing 20s. “Here gangsters run illicit hooch for the ghostly revelers as the otherworldly musicians play the music of the damned,” Knott’s said in its press release. “Tell the Bouncer the secret password, and you’ll have the time of your life for as long as it lasts.” 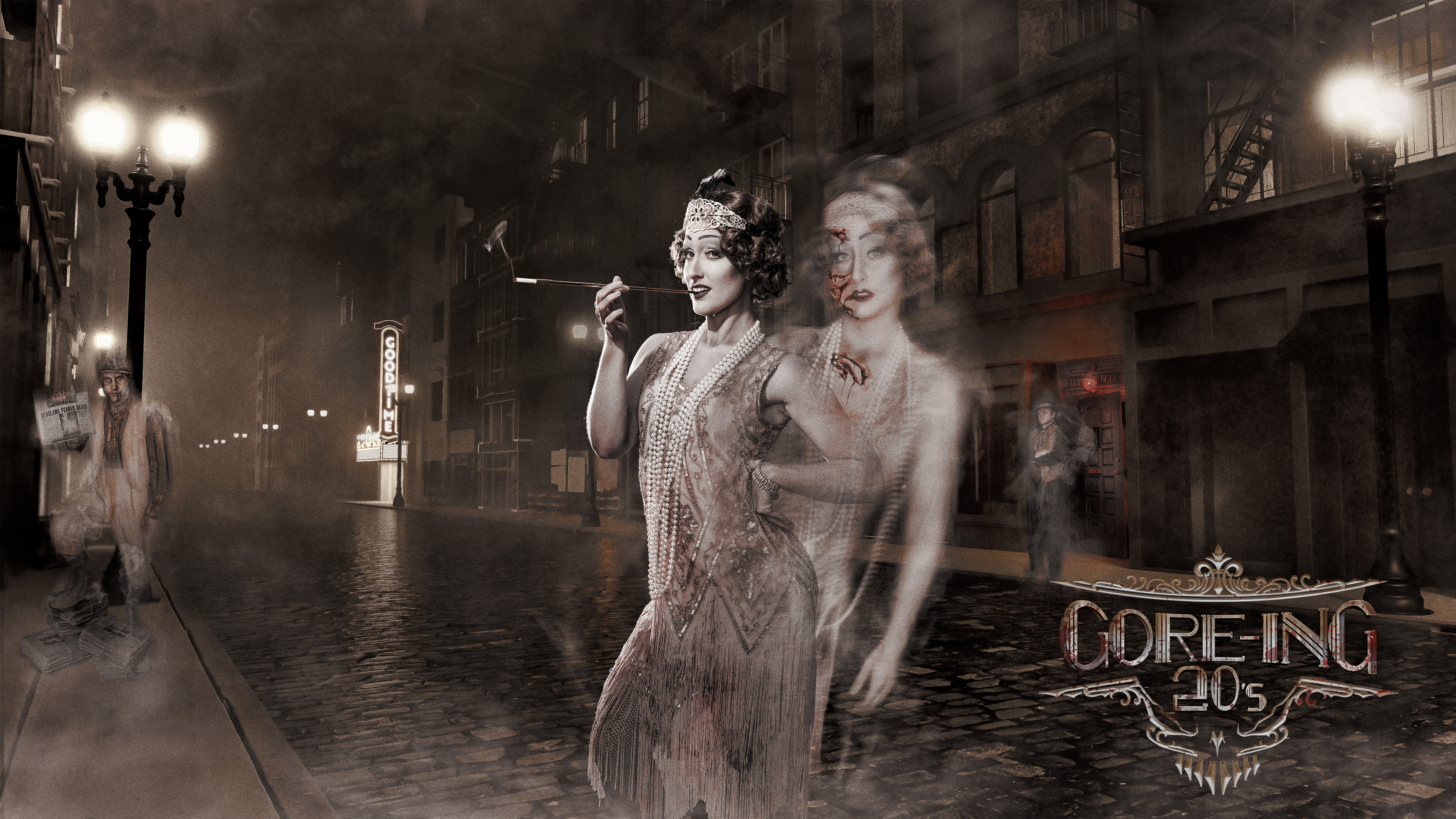 For stage entertainment, Scary Farm will bring back “Puppet Up! Uncensored” at the Walter Knott Theater and “Conjurers” at the Bird Cage Theater. Joining the lineup will be four new productions:

The Halloween Hootenanny overlay of Timber Mountain Log Ride will also return for the 2021 event.

Knott’s Scary Farm will take over the park on select nights from Sept. 16 through Halloween. The event is not recommended for children under the age of 13. Prices for single-night tickets start at $50.