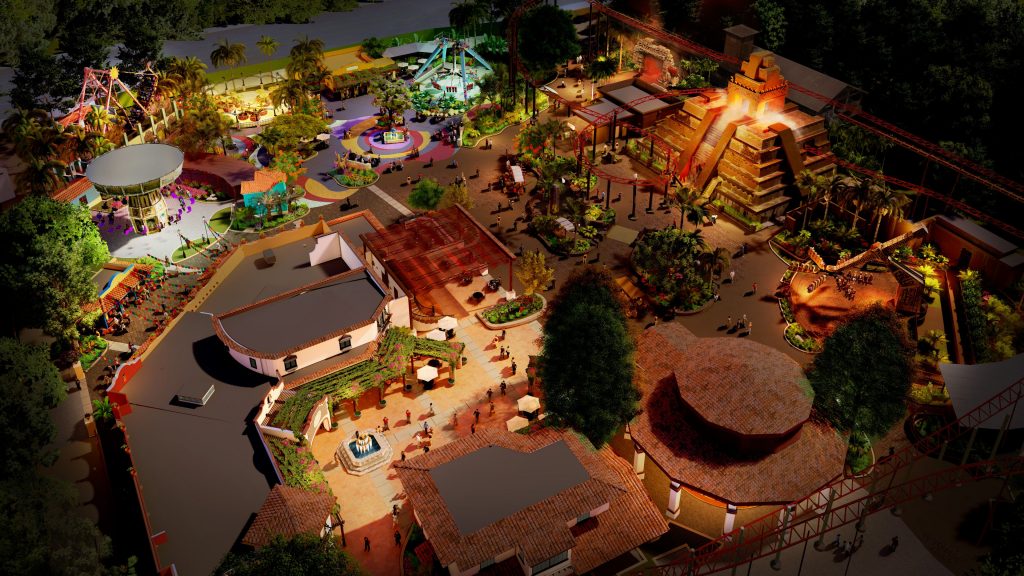 Fiesta Village dates to 1969 and was the park’s second themed area after Ghost Town. The updated version will take inspiration from Los Angeles’ Olvera Street and feature several additions and updates:

The centerpiece of the overhaul are the changes to Montezooma’s Revenge. Opening in 1978 as a flywheel-launched coaster, the ride closed earlier this year for “major renovations.” 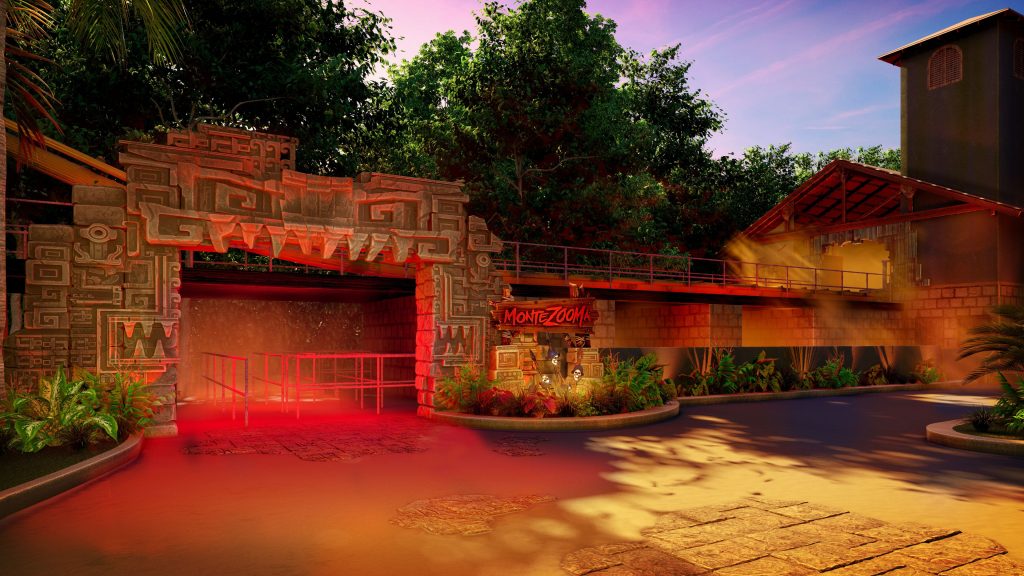 The new entrance to MonteZOOMa: The Forbidden Fortress (Knott’s)

When it returns in 2023, the coaster will be redubbed MonteZOOMa: The Forbidden Fortress, and featuring a randomized launch sequence — meaning riders won’t know whether they’ll be launched forwards or backwards out of the station.

Outside of the park, the Knott’s Berry Farm Hotel will be revealing a “major renovation” in 2023. While the park made the same announcement last year and failed to deliver, this time around, there are actually details about changes planned for the hotel. 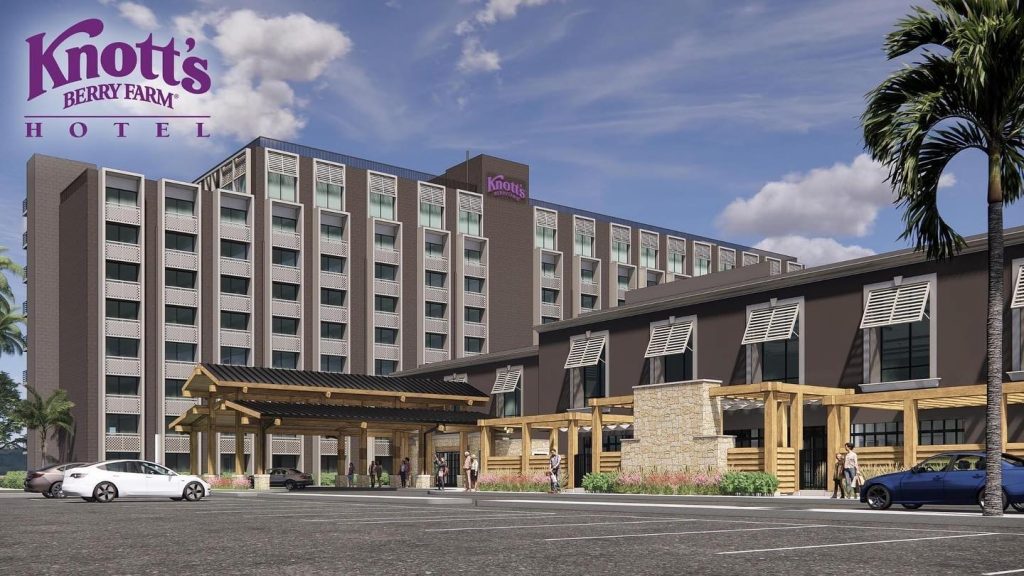 A Knott’s press release said the “multi-million-dollar investment will incorporate all-new theming with a storyline centered around the park’s founders, Walter and Cordelia Knott.” That will include changes to every part of the hotel, including all 322 guest rooms and the pool area.

The Amber Waves restaurant will also get an overhaul, with Knott’s saying it will make “guests feel like they are dining in modern farmhouse-style.”

“It is a privilege to welcome those visiting the Orange County area from near and far to stay at the Knott’s Berry Farm Hotel,” hotel general manager Don Prescott, said, “and this project will significantly enhance and elevate the experience for all guests by seamlessly complementing the theming of the park located only steps away.”

The hotel will remain open during renovations, which will begin later this year.

The Knott’s announcements were part of a Thursday filled with reveals across the Cedar Fair chain, including new roller coasters coming to Worlds of Fun and Cedar Point.

Editor’s Note: This article was updated on Aug. 12, 2022, with a new rendering of the Knott’s Berry Farm Hotel and more information about its renovation.