Bigger reveals are likely in store for Sunday’s Parks, Experiences and Products presentation. Thursday night’s preview did include the unveiling of a model of Tiana’s Bayou Adventure, the “Princess and the Frog”-themed overhaul of Splash Mountain coming to Disneyland and Disney World’s Magic Kingdom in 2024. 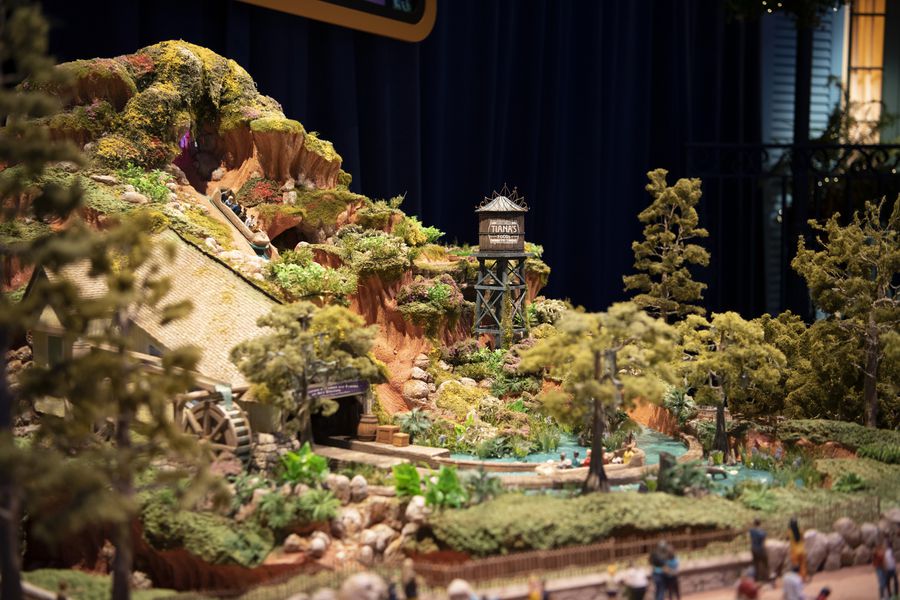 The model should silence baseless speculation that the Splash Mountain retheme would be canceled. The project was first announced in June 2020, in the wake of nationwide protests against police brutality and racism, and would remove the links to Disney’s 1946 film “Song of the South” that appeared to glorify a racially-segregated South.

16 new characters will be included in the new ride, including animatronic versions of Princess Tiana herself. The media preview also revealed that Disneyland’s New Orleans Square will receive a Tiana’s Palace restaurant and a new store called Eudora’s Chic Boutique, the latter opening on Sept. 20. 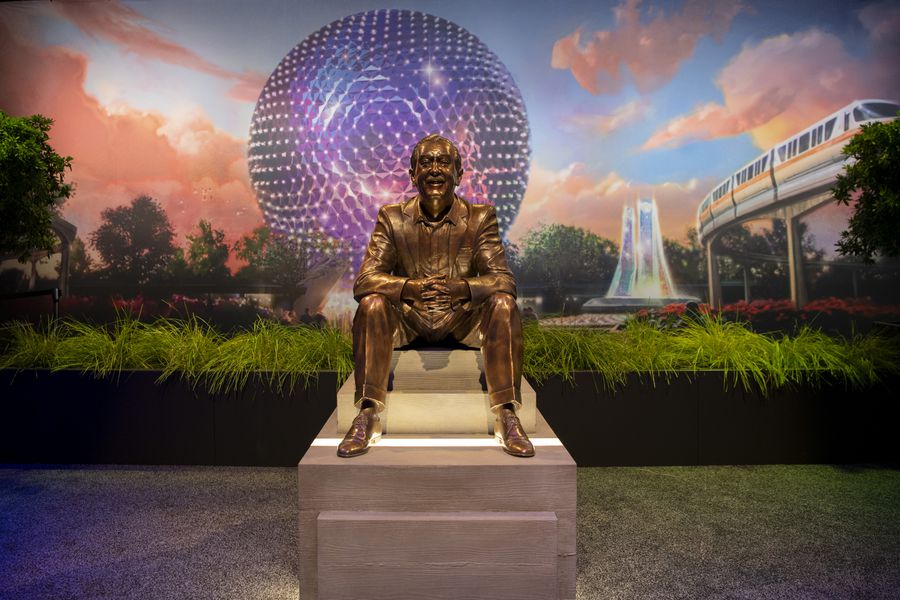 The media preview also showed new looks at previously-announced additions to Epcot, such as the “Walt the Dreamer” statue that will be installed behind Spaceship Earth.

The Journey of Water Inspired by Moana attraction coming to EPCOT will feature a 16 foot tall Te Feti. #D23Expo pic.twitter.com/AkwmxXzMjX

The Moana: Journey of Water walkthrough attraction will include a 16-foot-tall version of Te Fiti, the goddess whose stolen heart is restored by Moana in the 2016 film.

A Mickey’s Toontown model showed off what the revamped area in Disneyland will look like when it reopens in 2023 with the West Coast version of Mickey and Minnie’s Runaway Railway.

The model did not detail any changes to the land’s other attractions, such as Gadget’s Go Coaster.

The D23 Expo takes place Friday through Sunday at the Anaheim Convention Center, but unless you already have tickets, you’re out of luck — the expo is completely sold out.