After the COVID-19 pandemic shortened what would have been its 150th anniversary season, Cedar Point plans to belatedly celebrate in 2021 with a new parade and a new attraction.

The Sandusky, Ohio park is scheduled to open for the season on May 14. A few weeks later on May 29, the park will debut Snake River Expedition, a new boat ride combining animatronics and live actors.

“Riders will be immersed in a journey that will have them performing secret tasks, encountering surprises along the way and avoiding ‘danger’ around every bend,” Cedar Point said in a press release Thursday.

The attraction will be in operation through Labor Day, Sept. 6.

In the summer months, the park will host its 150th anniversary celebration. Along with special merchandise and a Taste of the Point food tour, the event will offer a new parade, which the park said will feature “larger-than-life floats (some more than two stories tall) that depict moments in the park’s rich history, talented dancers, acrobats and performers, a high-energy soundtrack and a grand finale like no other.” 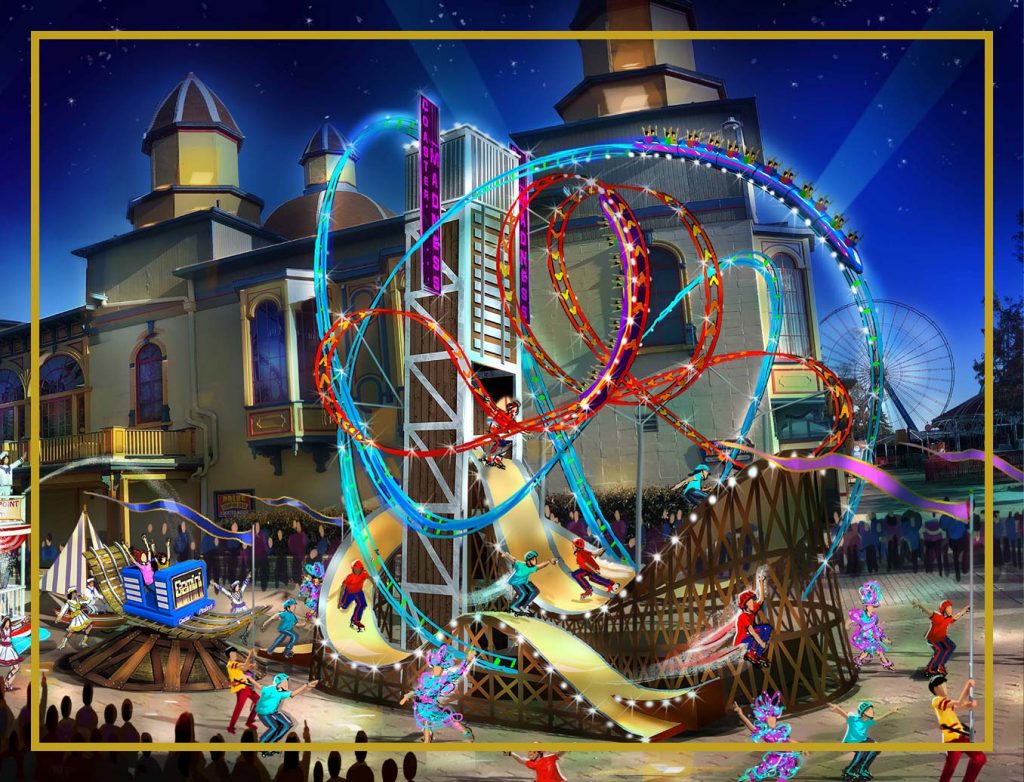 The anniversary celebration festivities will run daily from June 26 through Aug. 15.

The press release also discussed two other special events for the 2021 season. Frontier Festival will return with live music, games, and special food options throughout the Frontier Town section of Cedar Point. The festival will run May 14-16, 21-23, and then daily from May 28 through June 13. The annual Cedar Point Nights beach festival will return later in the summer, running from Aug. 6 through Labor Day.

While the park’s operating calendar through Labor Day is now live, the park did warn that changes may be made — including when it comes to guidelines aimed at limiting the spread of COVID-19.

“Safety is always our top priority. In the current environment, our team will continue to carry out our mission of not only safety, but the very reason we’ve been here for more than 150 years – to make people happy,” Jason McClure, vice president and general manager of Cedar Point, said in the press release.

Executives at the park’s parent company, Cedar Fair, said Wednesday that while they expect to see signs of recovery in the latter half of the year, 2021 will still see limits on operations at Cedar Fair parks.