Universal Orlando’s Endless Summer Resort – Dockside Inn & Suites will welcome its first visitors on March 17, 2020 — but with only half the hotel’s total room capacity available.

Universal announced the opening date for the hotel in a press release Monday morning, which said: “Dockside Inn & Suites will add 2,050 guest rooms to the Universal Orlando hotel portfolio by the end of 2020.” 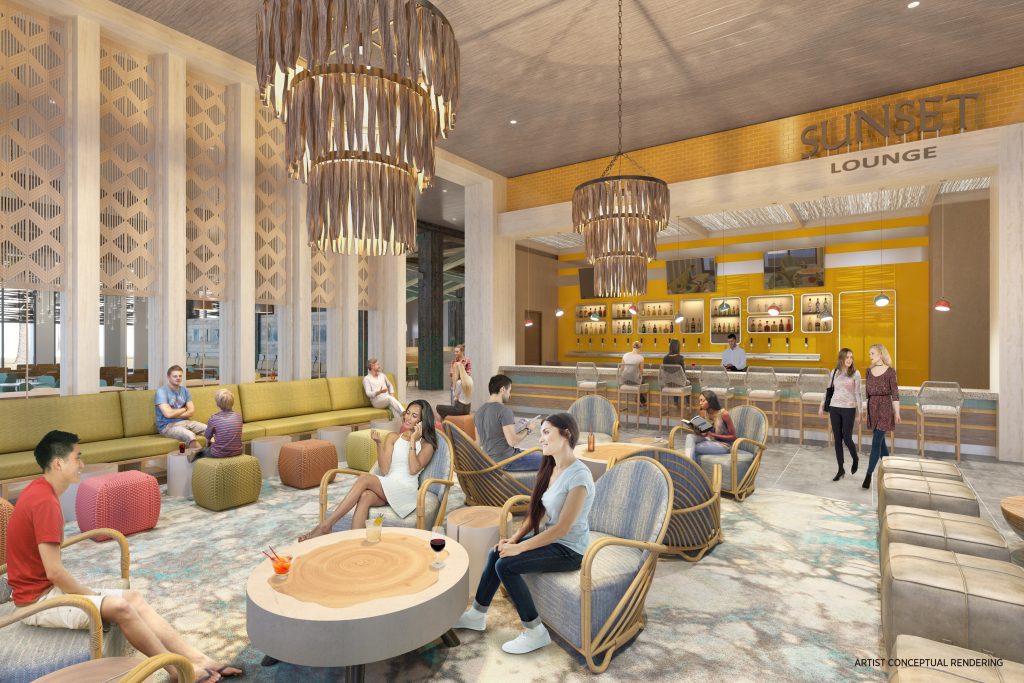 In response to an email from Orlando Rising, Universal has clarified that the hotel will indeed be opening in phases next year — a detail missing from other media reports.

Even at half-capacity, Dockside inn & Suites presents yet another major expansion to Universal’s on-site hotel inventory. Between 2013 and 2018, Universal alone accounted for half the 7,100 hotel rooms added in the metro Orlando area. Its most recent addition, the 750-room Surfside Inn & Suites, opened in June. 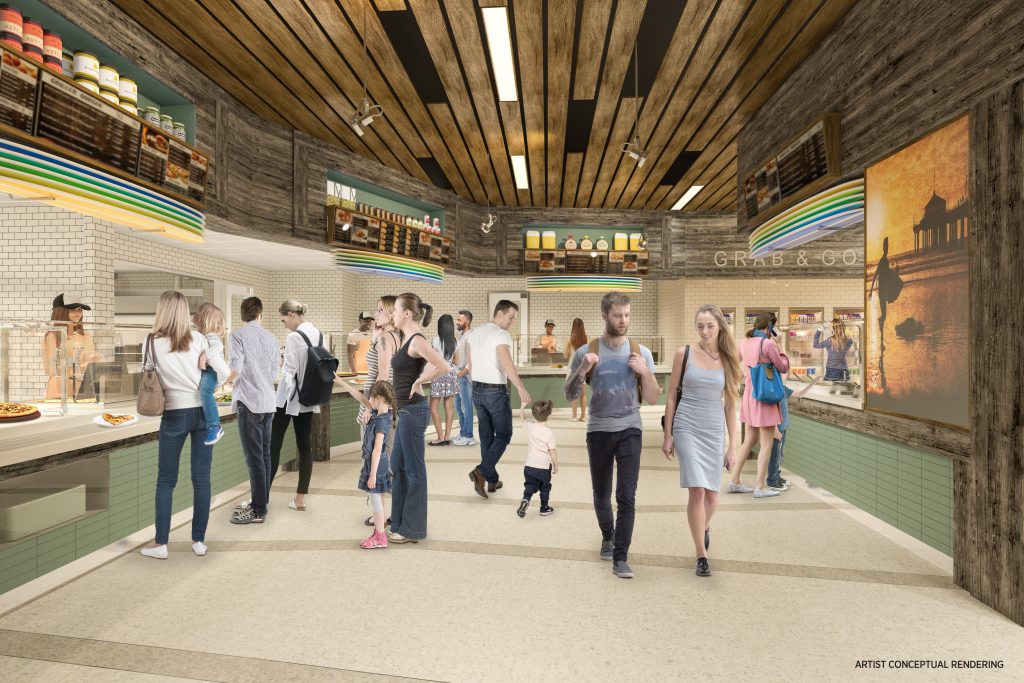 Together, Surfside Inn and Dockside Inn make up the Endless Summer Resort. Located at the corner of Universal Boulevard and International Drive, these are the first accommodations in Universal’s “value” category, but with more aggressive pricing than Disney’s own value hotels.

According to Universal’s latest press release, rates for standard rooms with two queen beds will start at $85 per night (which is lower than the $89 per night rate the resort announced when Dockside bookings opened in January).