After a decades-long run at Universal Studios Florida, the Classic Monsters Cafe has permanently closed.

Universal said in a statement, “After more than 20 years of serving dreadfully-delicious quick-service menu offerings, Monsters Cafe in Universal Studios Florida permanently closed in the spring of 2022 to make way for a new dining experience.”

Monsters Cafe had opened in 1991, taking over the space occupied by the short-lived Studios Star Commissary that opened with Universal Studios Florida the year prior. The quick service restaurant had multiple dining spaces designed around monster-themed movies and TV shows such as “Creature from the Black Lagoon,” “Dracula” and “The Mummy,” along with photos and props from Universal’s classic horror films. 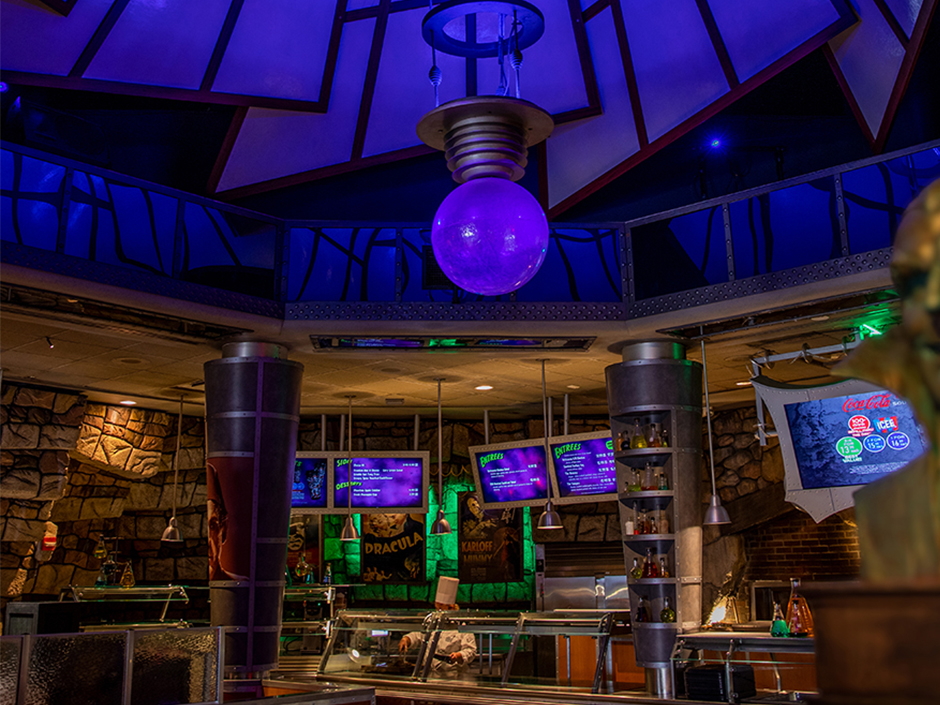 Universal had revamped the restaurant’s menu in 2019 to feature chicken, ribs, and other barbecue, skillet-style meal options. Reader surveys from Touring Plans indicate that it wasn’t exactly a beloved restaurant; 80 percent of readers did give it a positive review, but that’s a lower percentage than 28 other quick-service locations around the Universal Orlando Resort.

Universal has not announced what will replace Monsters Cafe or when it will open.