The third theme park at the Universal Orlando Resort is now scheduled to open by summer 2025, Comcast executives revealed Thursday.

NBCUniversal CEO Jeff Shell, whose division of Comcast includes Universal Parks & Resorts, said construction on the new park is going “full steam ahead.” The project had been paused in the early months of the COVID-19 pandemic, with 373 employees at the Universal Creative division that designs theme parks being laid off in 2020.  Comcast announced in March 2021 that work was resuming on Epic Universe, but this is the first official confirmation of how far the opening had slipped from its original 2023 date.

The Orlando version of Super Nintendo World is the only land confirmed to be coming to Epic Universe, which is being built on a 750-acre site near the Orange County Convention Center, a few miles from the current resort. Prevailing rumors from Orlando Park Stop say the other lands will be themed around Universal Monsters, the “How to Train Your Dragon” franchise and a new Wizarding World of Harry Potter section. 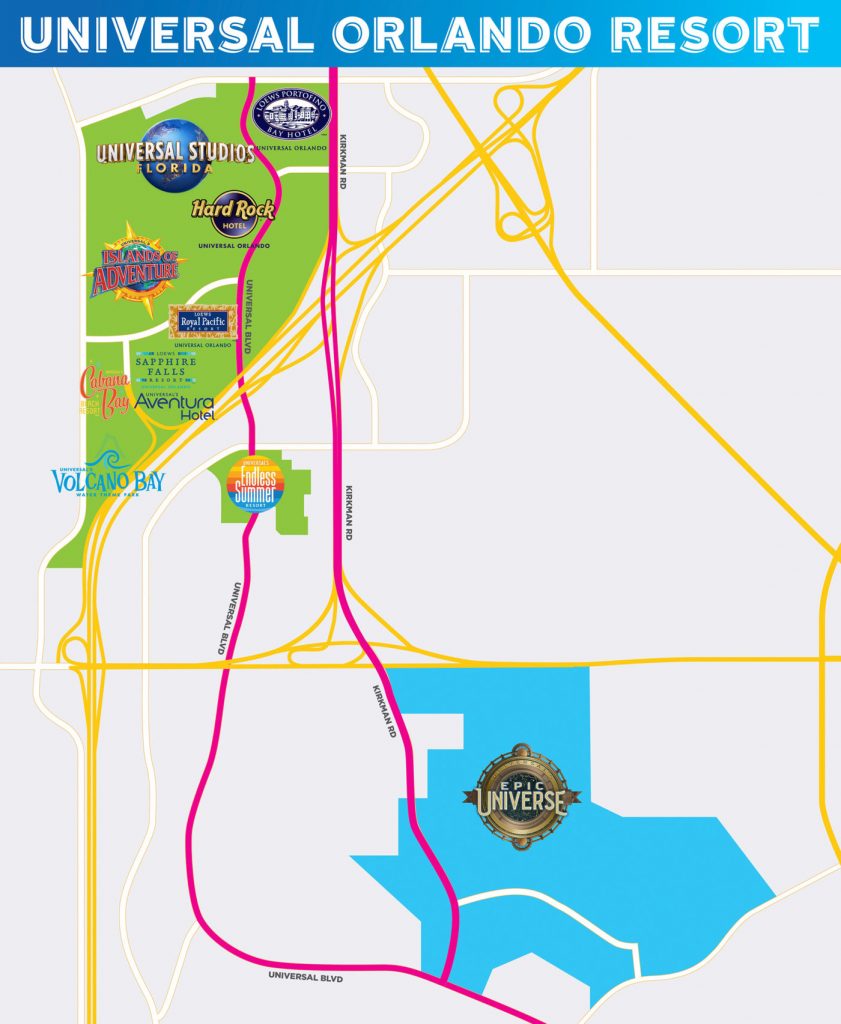 That investment is bolstered by Universal Orlando reporting its best quarter ever between October and December of 2021. The Universal theme park division as a whole reported $674 million in earnings before interest, taxes, depreciation, and amortization (EBITDA) for the quarter, and $1.2 billion for the whole year.

“Everything is going in the right direction,” said Comcast CEO Brian Roberts,  “and part of that, by the way, is because we continued to invest in our attractions during the pandemic,” referencing the Jurassic World VelociCoaster that opened at Universal’s Islands of Adventure in 2021.