Universal Orlando will make a “major” announcement at a press conference on Aug. 1, sending the theme park rumor mill into overdrive speculating on what will be revealed.

Just the fact Universal is holding a press conference is notable, as even major additions to the resort, like Hagrid’s Magical Creatures Motorbike Adventure, are often announced via press release. Scheduling an event like this suggests something bigger than just another new attraction.

The location is also fueling speculation. Rather than hosting reporters on Universal property, the press conference will be held at the Orange County Convention Center — not far from the 541-acre site likely to be used for a new theme park and hotels. 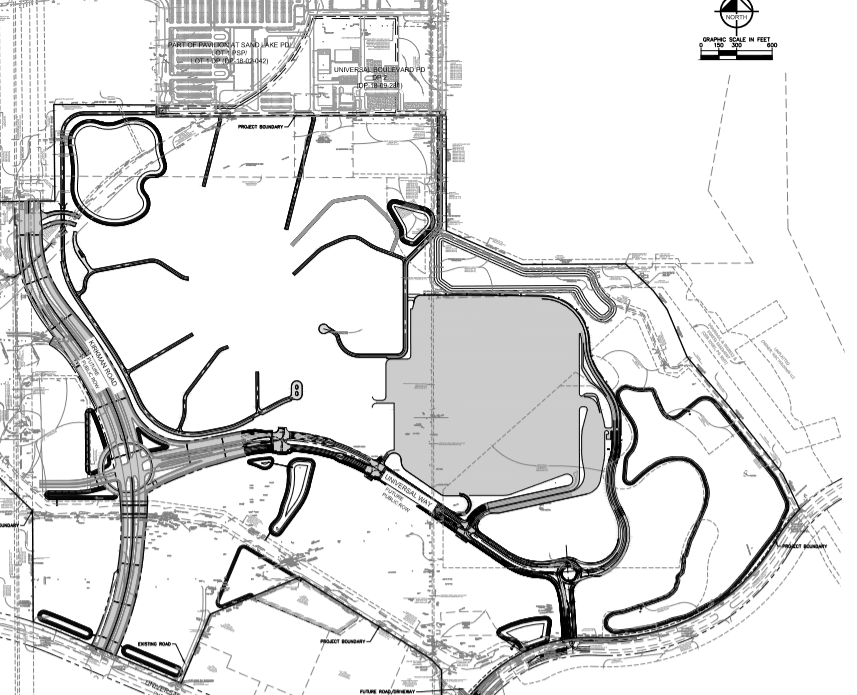 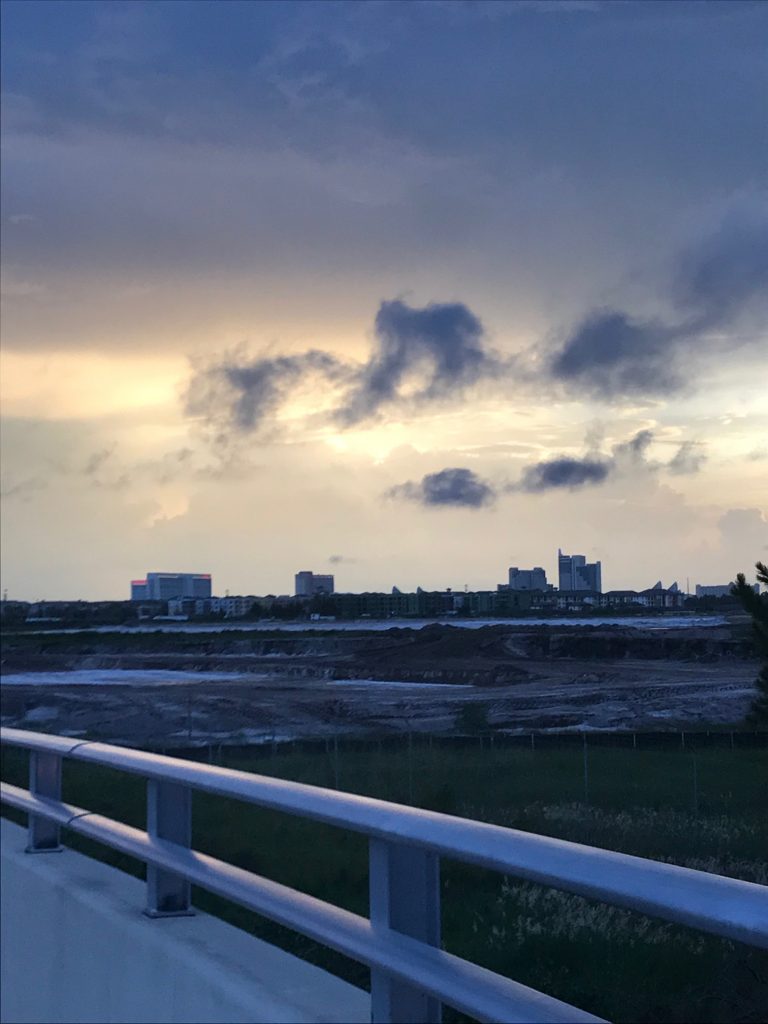 Infrastructure plans long ago confirmed rumors that a new park would be built on this site, which is sandwiched between Sand Lake Road to the north, Destination Parkway and Universal Boulevard to the south, and a Lockheed Martin facility to the west. Publicly, Universal has only said it’s “looking at” building another park.

“We’re investing in our domestic parks,” NBCUniversal CEO Steve Burke said. “We think there’s a lot of opportunity down in Orlando. We built a lot of hotel rooms. We’ll be talking more about investment in the state of Florida.”

Burke gave more concrete details at a Comcast employee town hall in December, promising Comcast would invest more money in its theme parks business than it spent to acquire NBCUniversal. He also leaked a possible name for the new park: Universal’s Fantastic Worlds. 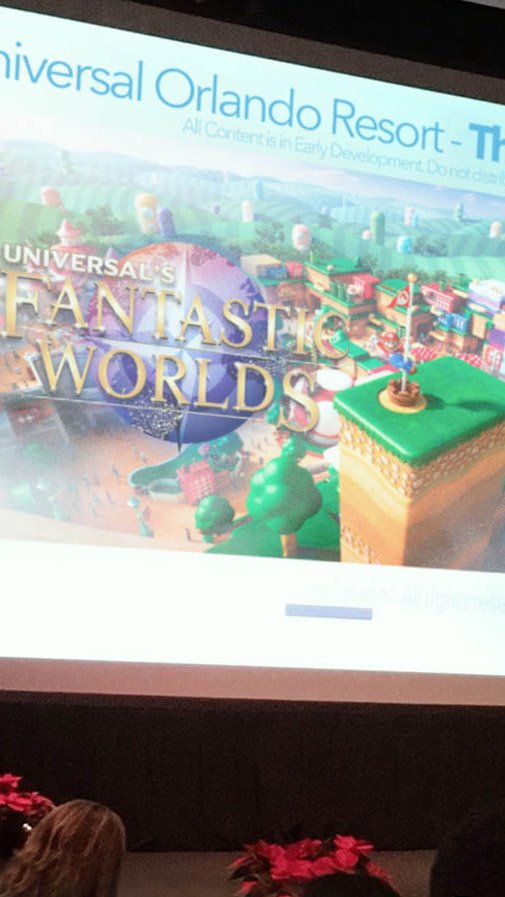 Is this the name of Universal’s next theme park? (Twitter/@jacqueshca)

Since Universal hasn’t even confirmed a new park is coming, only educated guesses exist for what intellectual properties and rides will be going into it. Much of the speculation points to an Orlando version of Super Nintendo World, as Universal has yet to announce any plans for its Nintendo theme park license at its biggest resort.

“Universal always keeps their plans close to the vest. In this case it worked out well for Universal, as they began to realize that the project was big enough to be in a new theme park rather than being added to one of the existing parks,” Bill Zanetti, a founding member of the University of Central Florida’s Entertainment Management Advisory Board, told Orlando Rising in April.

The Unofficial Universal Orlando Podcast recently posted photos of a model for Universal’s Nintendo plans, showing a Mario Kart attraction, a Yoshi-themed ride and a Donkey Kong roller coaster. The first Super Nintendo World is scheduled to open at Universal Studios Japan in 2020.

For all the talk about what grand plans Universal may announce at this event, there’s still the possibility that reality will be much less exciting. Universal could reveal what’s coming to replace Terminator 2: 3D at Universal Studios Florida or confirm the Jurassic Park coaster already under construction at Islands of Adventure.