Escape rooms themed around “Back to the Future” and “Jurassic World” will open to guests at Universal Orlando Resort’s CityWalk on Dec. 9.

Collectively dubbed Universal’s Great Movie Escape, the new experience will “go beyond the typical escape room – blending state-of-the-art challenges, detailed sets and original storylines to immerse guests in story-driven adventures that allow them to escape into the movies like never before,” according to a Universal press release. 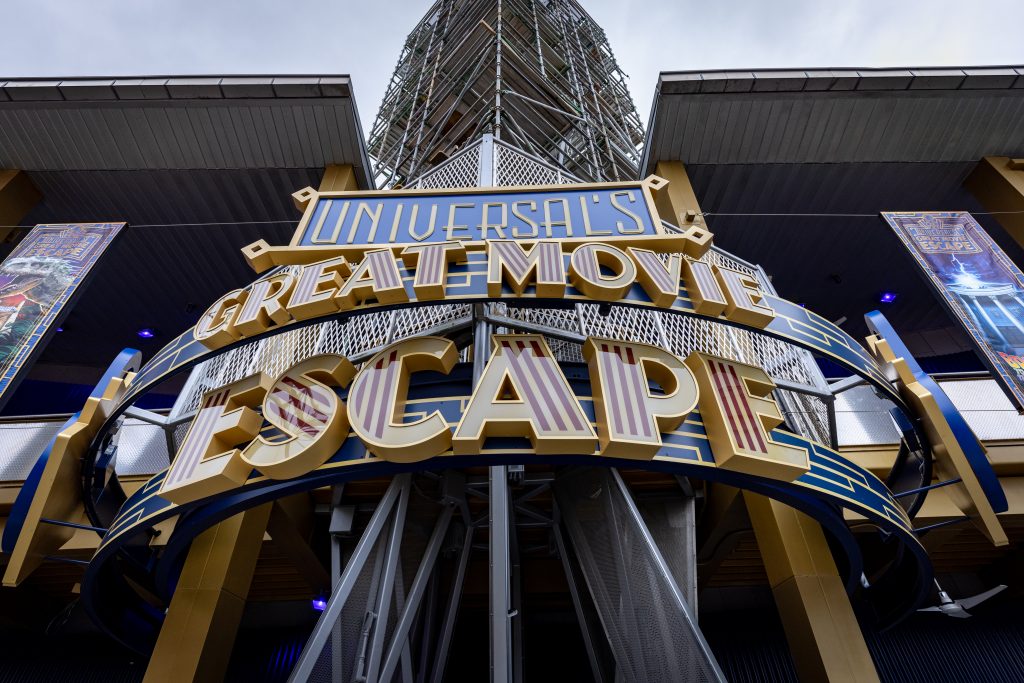 Universal says the escape solutions may vary with each visit and will change based on party size and skill level. 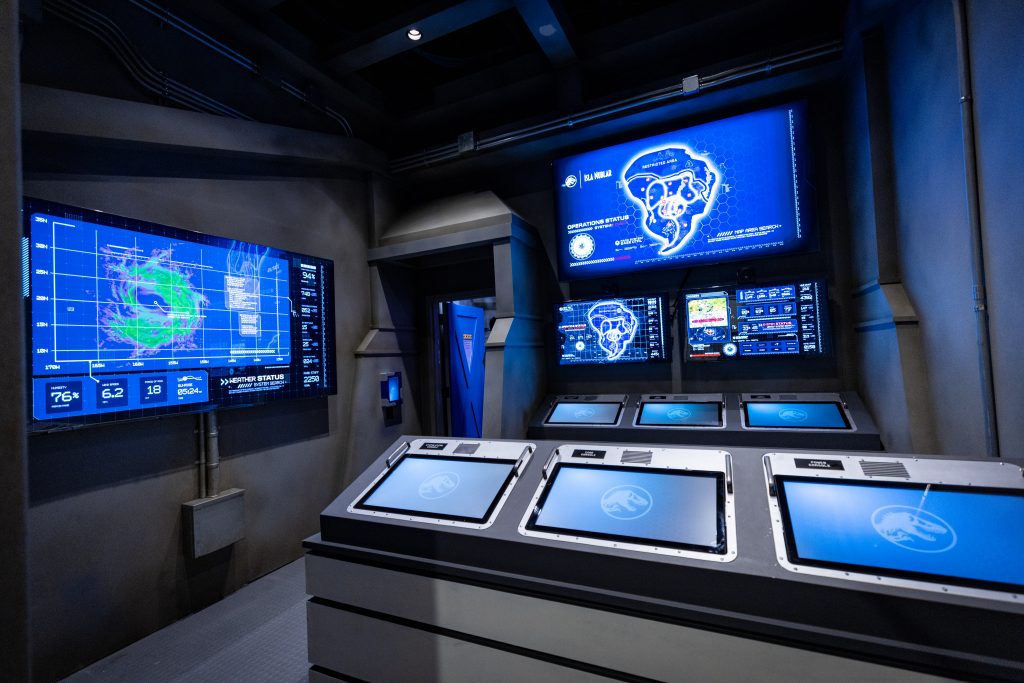 The escape rooms are taking over space previously occupied by the Groove nightclub in CityWalk’s upper level. 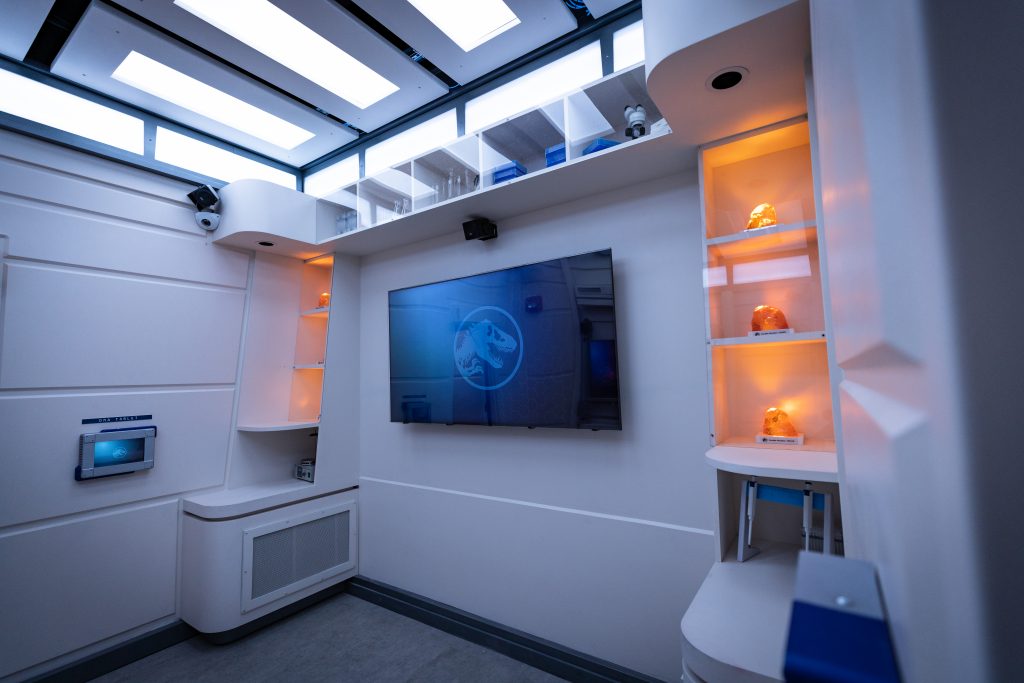 Individual tickets for Universal’s Great Movie Escape start at $50 per person. At that price point, there is a maximum of six guests and your experience may include multiple parties. If you want to guarantee a stranger-free experience with only friends or family, you can book a group rate starting at $300 that includes up to eight guests per reservation. Prices will vary based on the date and time of your visit.