Classic Universal films like “E.T.,” “Jaws,” and “Back to the Future” have a new home for the summer at Universal Studios Florida’s latest Tribute Store, which opened Thursday. 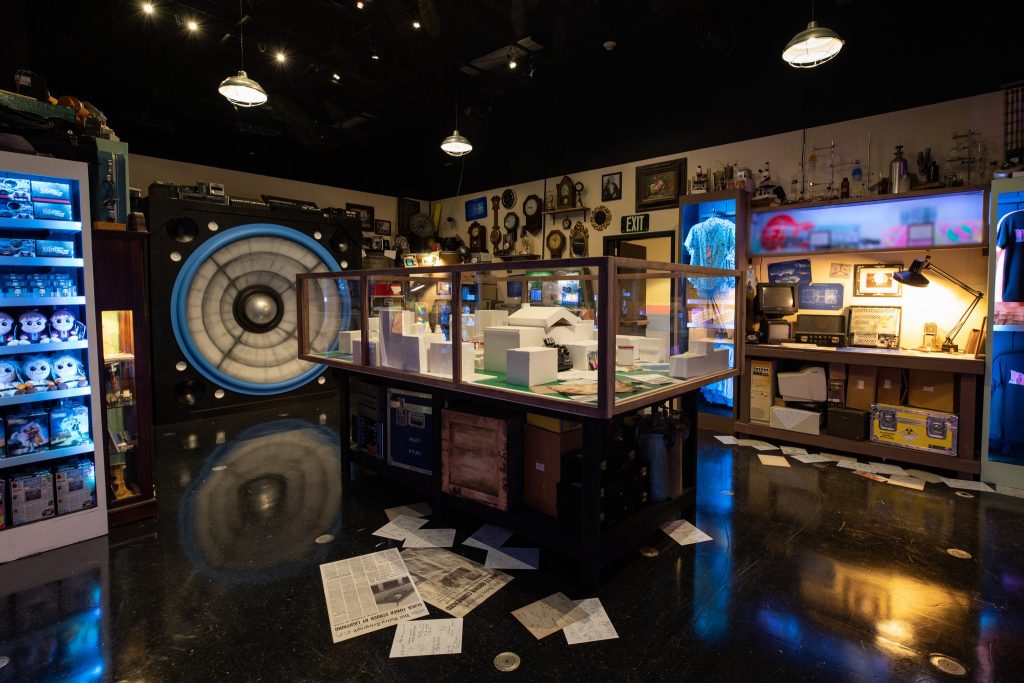 The retail location in the park’s New York section is used for a rotating set of limited-time, themed stores, such as last year’s Holiday Tribute Store. For summer 2022, the experience will be themed around an 1980s movie theater, with three rooms honoring the specific Universal blockbusters mentioned above. 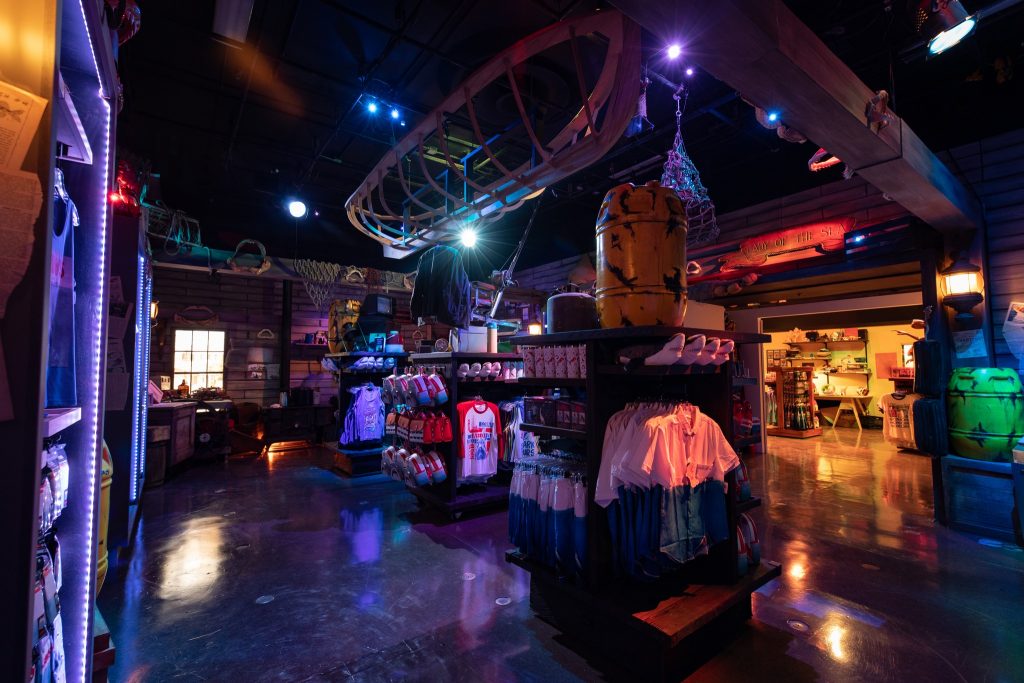 The “E.T.” room, for example, is themed around Elliot’s bedroom as seen in the 1982 film, while the “Jaws” room is “adorned with seaside props and the making of a ship’s hull,” according to a Universal press release. 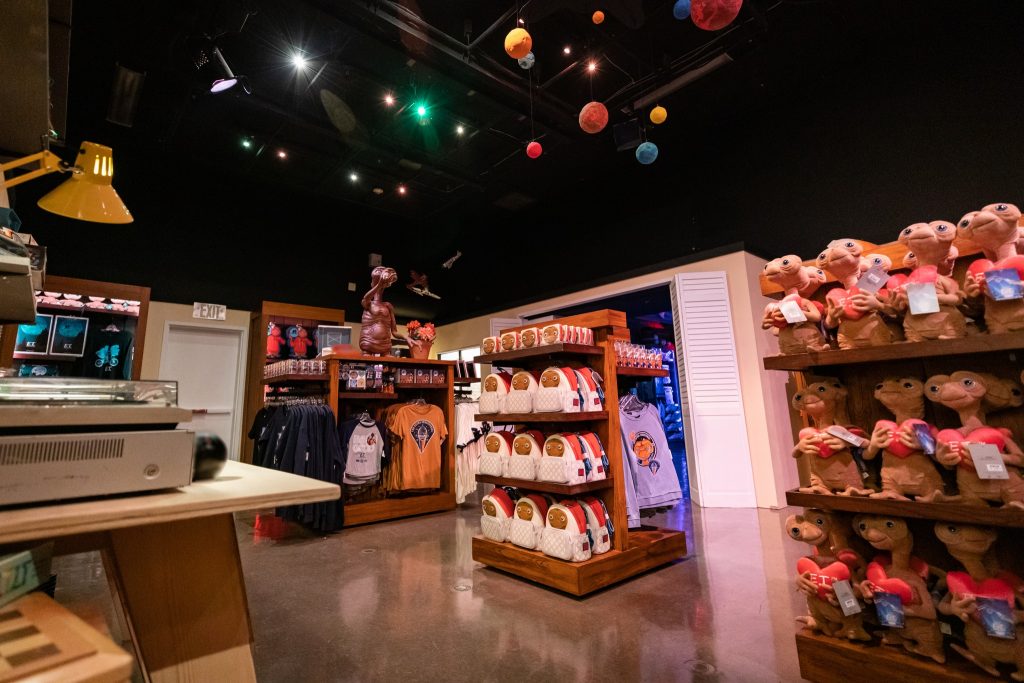 The final room features more merchandise from the three films, along with other items from Universal franchises such as “Jurassic Park.” There will also be a selection of new treats and snacks themed around the Universal classics honored throughout the Tribute Store. 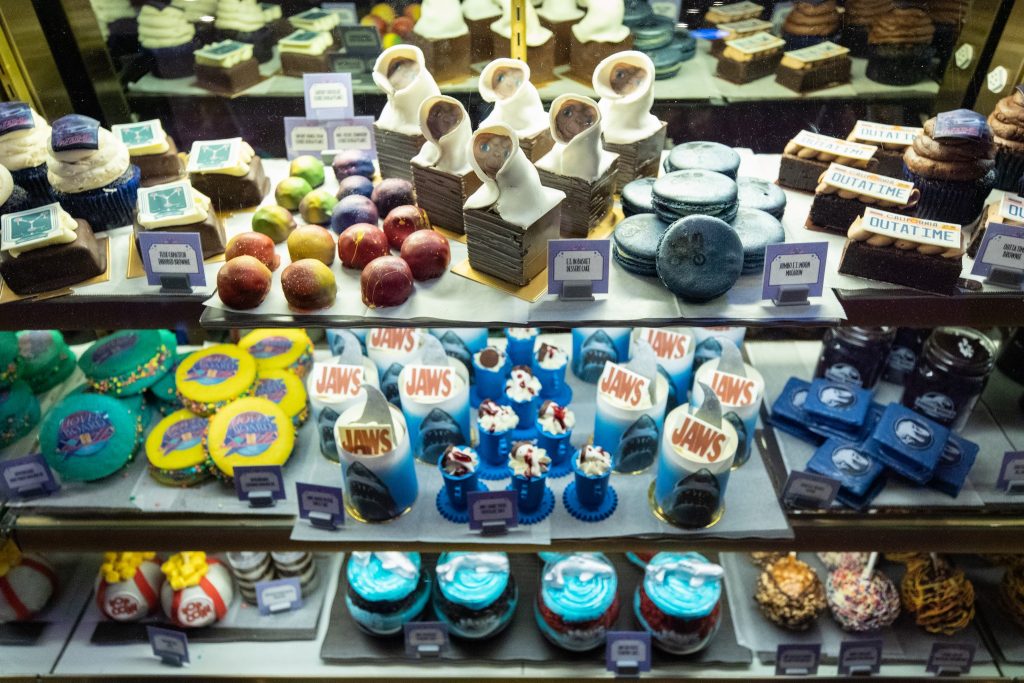 While Universal’s press release did not mention any specific closing date for the store, it’s safe to assume that it will shutter sometime before Halloween Horror Nights begins on Sept. 2. That event typically features its own Tribute Store.