One of the worst-kept secrets in the theme park industry has now been publicly acknowledged by Comcast, the parent company of Universal Orlando, as it said its “looking at” building “a new gate in Florida.”

On Comcast’s conference call with analysts and reporters to discuss its second-quarter earnings, NBCUniversal CEO Steve Burke was asked about the plans for another theme park for Orlando — including whether it’s tied to a recently filed trademark for “Universal’s Fantastic Worlds.”

“We filed basically a name registration,” Burke said. “We have a lot of great IP. We love the theme park business. It’s one of our best, most consistent businesses. And we think we have a lot of — a very long runway and that another gate in Florida would have the advantage of turning Florida from a two or three-day destination to potentially a weeklong destination. We think that would be attractive.”

Despite those comments, Universal’s plans for a third park — fourth if you count the Volcano Bay water park — have advanced well past the consideration stage. Universal has acquired more than 500 acres of land near the Orange County Convention Center since 2015, doubling the resort’s footprint in Orlando.

While the company hasn’t announced any concrete plans for how that land will be used, it has dropped some clues. Plans were filed in Orange County in October of last year for 2,451 parking spaces on the vacant land. More job listings have appeared for Universal Creative, which would conceptualize the new park. Orlando Weekly reported in late June that some preliminary construction has begun on the site with grading and paving a new access road to the property.

Numerous rumors have been circling on theme park message boards, Facebook groups and fan communities about when the new park may open and what Universal properties may be included. Any confirmation on that speculation may be a long way off; when Universal last opened a non-water park in Orlando, Islands of Adventure, there was an almost six-year gap between the project’s announcement and its grand opening.

Outside of the few comments about expanding the resort, Universal reported positive results for its theme parks in the Comcast earnings call. The division’s revenue increased by 3.6 percent to $1.4 billion for the quarter despite more of the spring break business being concentrated in the first quarter of 2018.

Year-to-date, Universal’s theme parks have seen revenue increase by 8.6 percent and earnings jump by more than 12 percent. While no additional attractions will be opening at the Orlando parks this year, additional growth may be driven by the recent openings of Fast & Furious: Supercharged, “Universal’s Cinematic Celebration” nighttime show and adding another on-site hotel.

“Adding hotel rooms has also been a key driver in Orlando and we’re excited to have the Aventura Hotel opening in a couple of weeks, bringing total on-site rooms to over 6,000, which is 2.5 times more when compared to five years ago, with still more capacity to grow,” said Comcast chairman and CEO Brian Roberts. 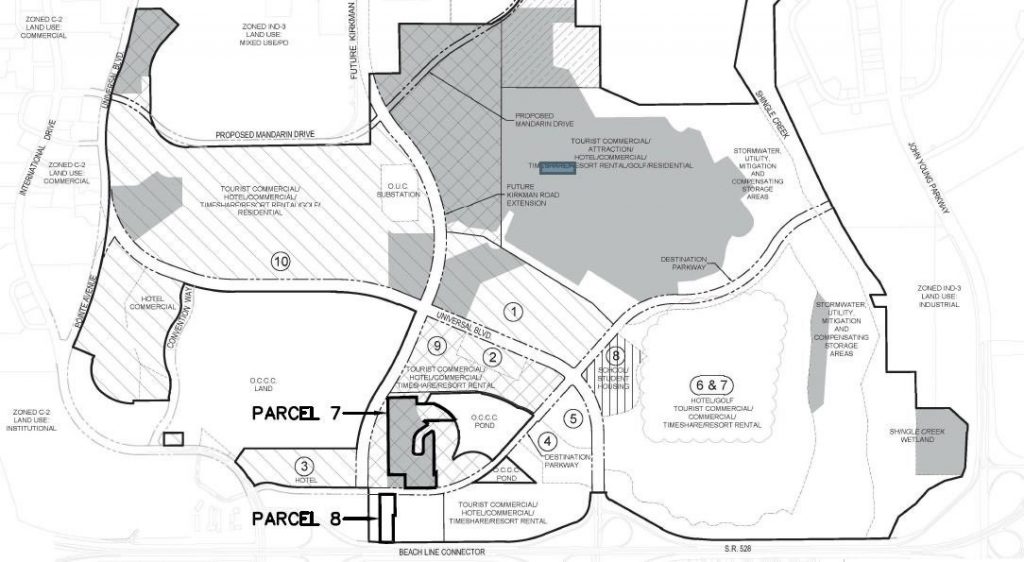