Universal Orlando is now accepting reservations for the Dockside Inn & Suites, the second phase of its Endless Summer Resort being built at the corner of International Drive and Universal Boulevard.

The first phase, the 750-room Surfside Inn & Suites, is scheduled to open in August. Dockside will add another 2,050 standard rooms and two-bedroom family suites in May 2020.

“These suites sleep six comfortably and feature a kitchenette and separate bath and vanity areas, so the whole family can get ready in time to experience Early Park Admission,” Universal said in a news release. “It’s the perfect home-base for families of any size to experience all that Universal Orlando has to offer – at a quality that’s simply unmatched anywhere else in Orlando.” 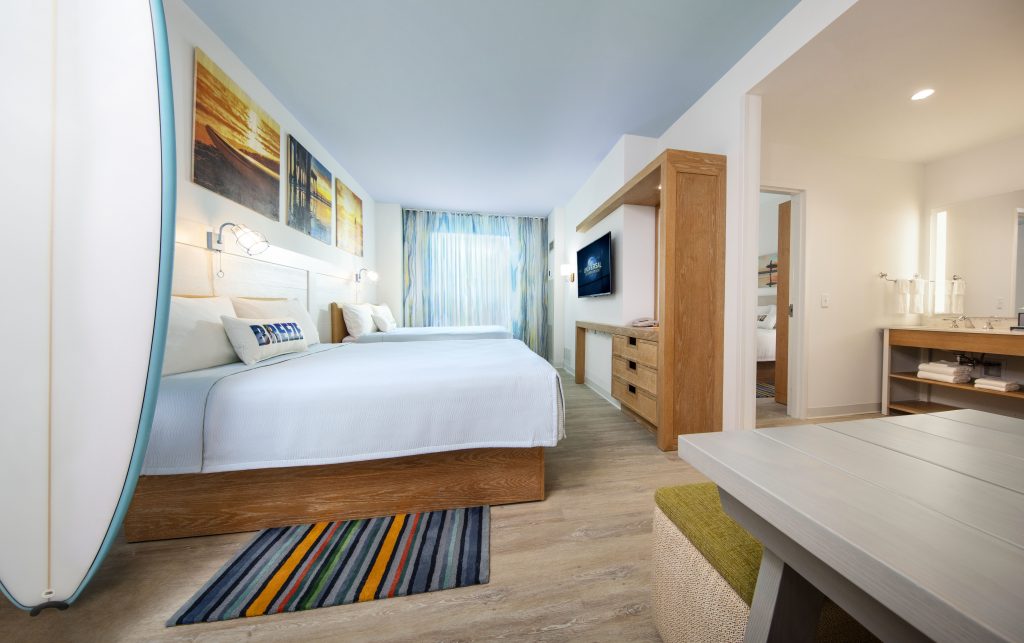 Guests will be able to take advantage of early admission into Universal parks while staying at Endless Summer, but the resort will not offer the included Unlimited Express Pass, an offer which remains exclusive to the three most expensive on-site hotels: Royal Pacific, Portofino Bay, and the Hard Rock Hotel.

Being the first expansion of Universal Orlando to the south of I-4, guests will have to rely on a shuttle bus to get between the resort and the guest drop-off area for the parks and Universal CityWalk.

The project is the latest in Universal Orlando’s rapid hotel expansion. Between 2013 and 2018, Universal alone accounted for half the 7,100 hotel rooms added in the metro Orlando area. Its location in the center of the I-Drive tourist corridor could create additional competition for budget-minded travelers, but the physical separation from the rest of Universal may turn off other guests.

“I think this is the answer to convincing the off-site guests to try on property after all,” said Michelle Bulmer, co-owner of Mouse & Muggle Travel Company. “Most clients who don’t mind paying a little more for their hotel experience will still choose from the options that keep them closer to the parks.” 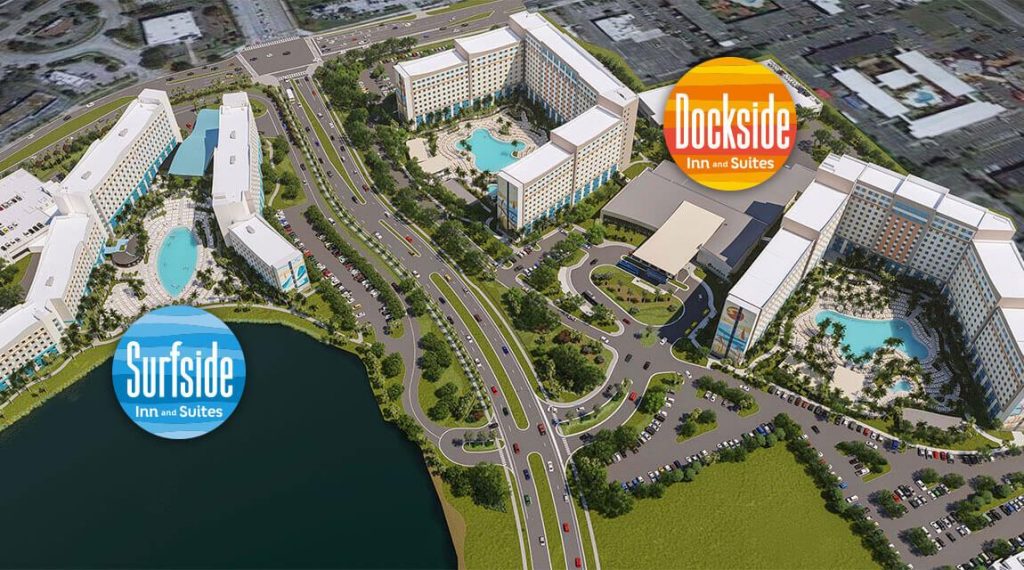