Universal Orlando is offering another early look at a house for the upcoming Halloween Horror Nights event. This time, it’s the original concept “Slaughter Sinema.”

Themed to look like a decrepit drive-in movie theater, the house is inspired by B-movie monsters from the ‘80s. The snack bar will be the first stop, along with posters for some of the “movies” invented by Universal for the house, with titles like “Amazon Cannibals from Planet Hell,” “Cult of the Beast Baby” and “Pumpkin Guts.” 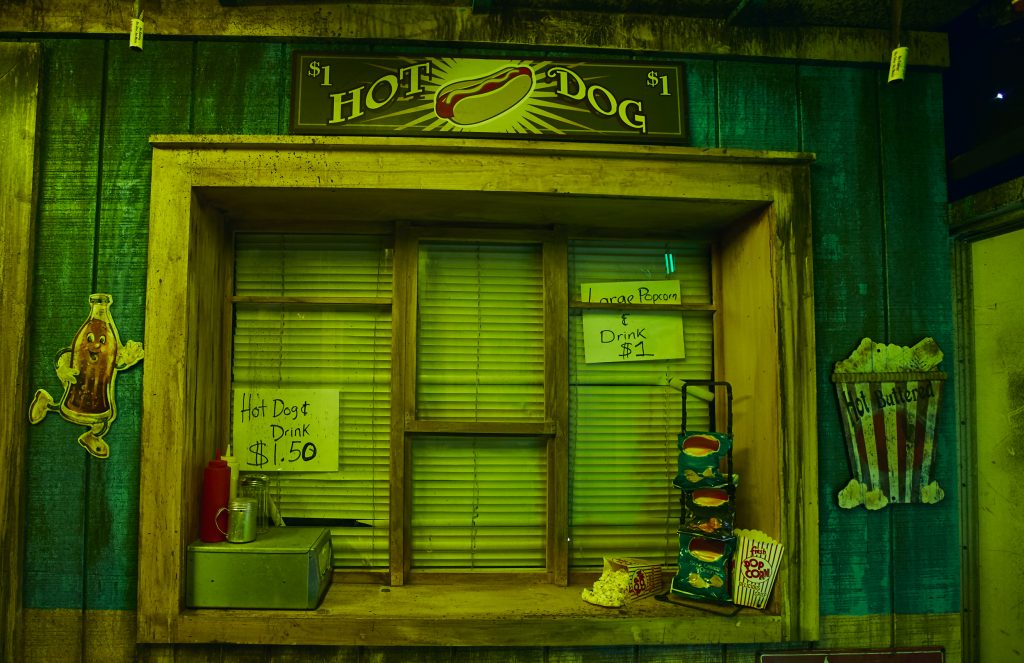 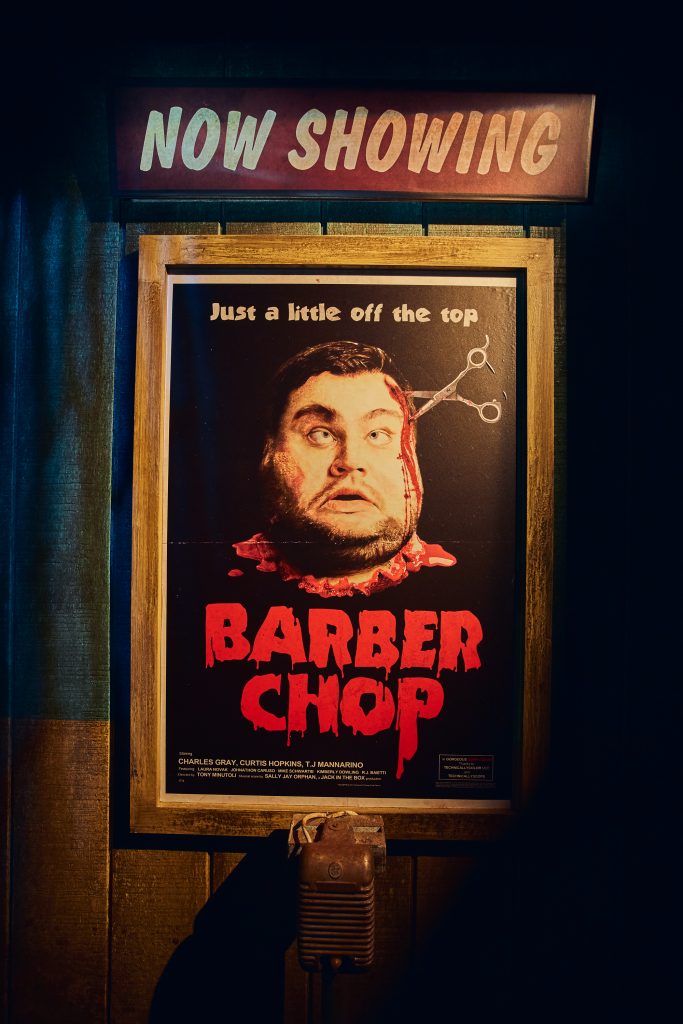 “You’ll encounter all kinds of strange and terrifying creatures like biker werewolves, ravenous swamp yetis, deadly barbers and a few that you have to see to believe,” wrote content developer Denielle Ricci on the Universal Orlando blog.

HHN attendees will find the “Slaughter Sinema” entrance close to Men in Black: Alien Attack and another original house, “Dead Exposure: Patient Zero.” A total of five original concept houses are featured at this year’s HHN, with “Carnival Graveyard: Rust in Pieces,” “Seeds of Extinction” and “Scary Tales: Deadly Ever After” rounding out the list. 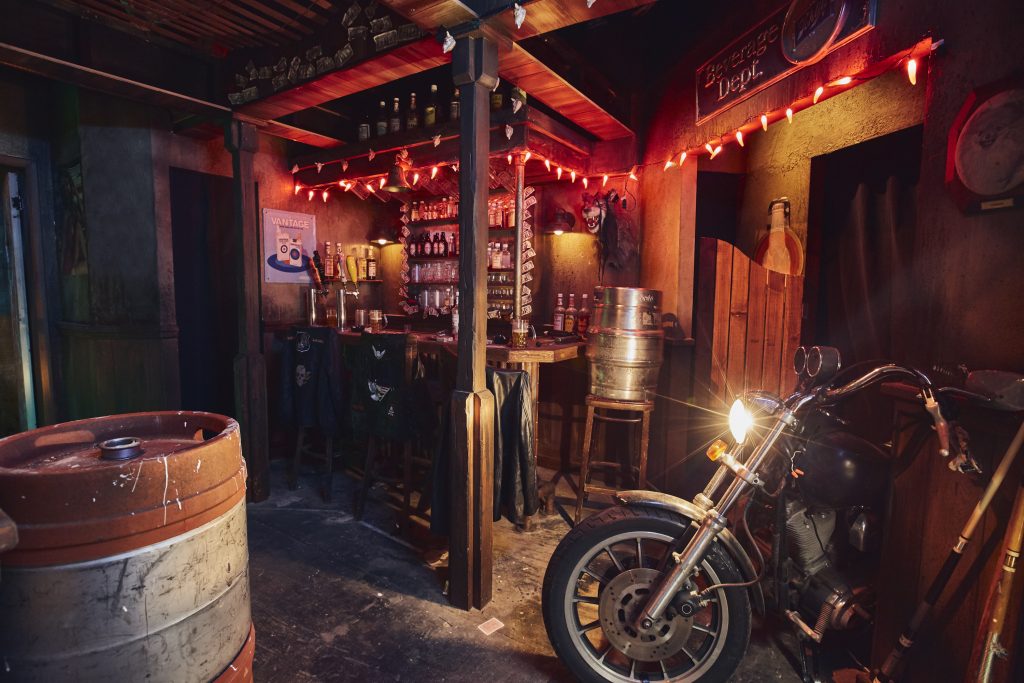 HHN will have 10 houses in total – the most in the event’s history – including one based off the Netflix series “Stranger Things.” The event will also feature five scare zones and the return of dance crew Academy of Villains, with their shows now taking place in the Fear Factor theater. Six other attractions will remain open during event nights, including the new Fast & Furious: Supercharged ride and Harry Potter and the Escape from Gringotts.

This year’s event will begin on Sept. 14 and run on select nights in Universal Studios Florida through Nov. 3. It will be open for a total of 36 nights after Universal recently added two additional event dates for Wednesday, Sept. 19 and Wednesday, Sept. 26.