The table service dining location will be themed to look like a rodeo playset that Andy has put together in his backyard, fitting in the toy-scaled world of Toy Story Land.

Here are some of the entrees on the eatery’s menu, according to a post from the Official Disney Parks Blog: 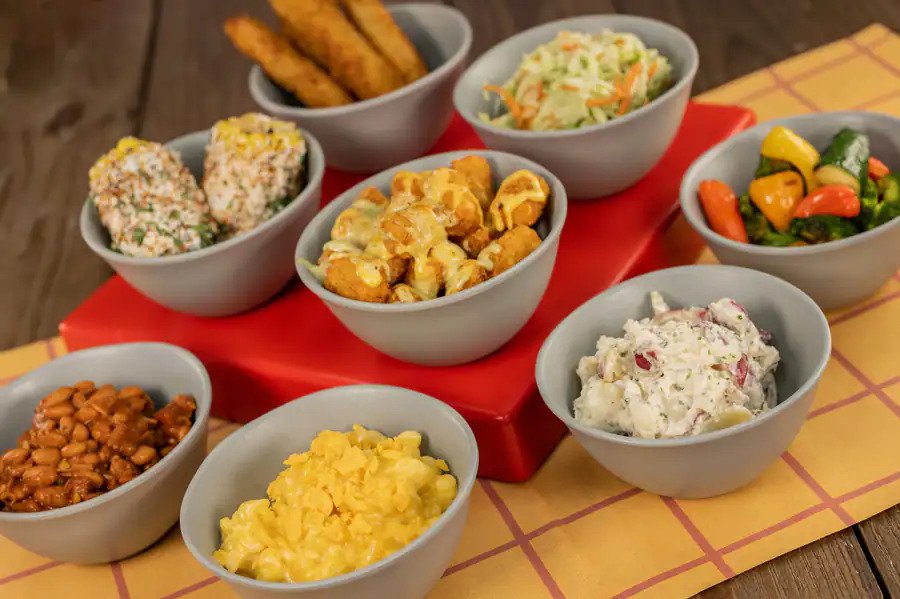 Side dishes will include fried pickles, mac and cheese and loaded potato barrels (Disney’s verbiage for tater tots).

The restaurant will serve alcohol and offer a craft cocktail menu that includes a Snake Eye Margarita and a Frozen Peanut Butter & Jelly cocktail made with peanut butter-flavored whiskey. Desserts include a lemon and blueberry cheesecake, chocolate silk pie and Cupcake à la Forky, a chocolate cupcake topped with graham cracker buttercream and a sugar cookie. 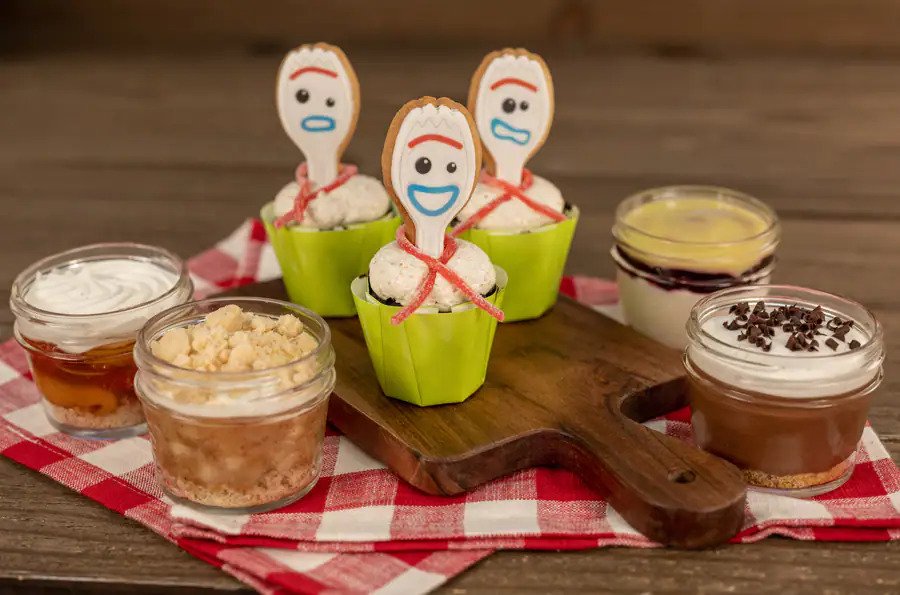 Roundup Rodeo BBQ will provide some much-needed relief to Woody’s Lunchbox, an oft-crowded walk-up window in Toy Story Land that offers only limited, outdoor seating. It will be the sixth table service restaurant overall in Disney’s Hollywood Studios.