One of NBC’s most enduring brands will soon be front and center at Universal Studios Florida, as a cafe themed after the “Today” show will be replacing the former Beverly Hills Boulangerie.

Construction permits filed after the Boulangerie shuttered in early January revealed the “Today” theme for the new eatery, but Universal Orlando did not confirm the replacement until Tuesday.

“Now, guests of Universal Orlando will have the chance to start their day with America’s number-one morning show and be part of the Studio 1A experience every time they visit,” Universal said in a press release. “Guests can step into the stage-lit set inspired by the show and catch up on top headlines from TODAY’s live broadcast, all while refueling for more theme park thrills.”

The menu will be largely focused on breakfast, lunch and light snacks. The regular selection will include pastries baked in-house, salads, sandwiches and coffee, much like the Boulangerie. On a seasonal basis, dishes based on “Today” co-anchor Al Roker’s favorite recipes will be featured.

Specialty items will include avocado toast, an organic acai bowl, and an Asian-inspired chicken salad with soy peanut vinaigrette. Wine and beer will also be on tap. 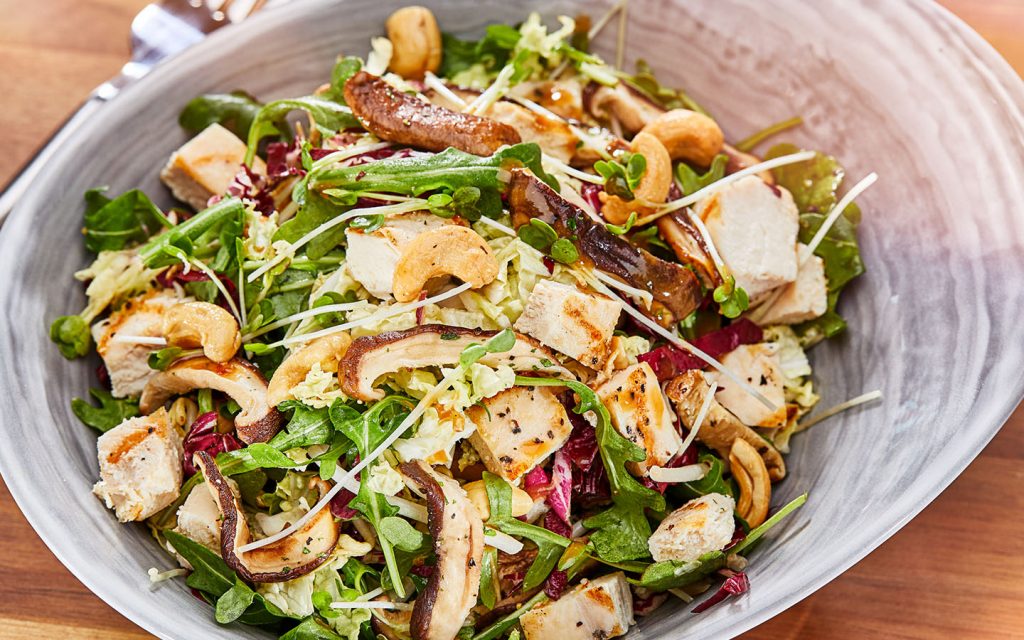 All of this will be offered in a space designed to look like the “Today” show set. The show’s orange theming will be seen throughout the cafe, while the outdoor seating area will resemble the “Today” show plaza.

No opening date for the cafe has been announced.

The new dining location is another example of synergy between Universal and NBC; in 2017, the channel’s long-running “Tonight Show” became the focus  of a new ride starring host Jimmy Fallon, housed in a recreation of NBC’s 30 Rockefeller Center.