Disney’s official D23 fan club will be holding its biennial event at Walt Disney World after all.

Destination D23 typically takes place each fall in even-numbered years, acting as a smaller counterpart to the larger D23 Expo. The 2020 event was canceled by the COVID-19 pandemic, which also forced the scheduled D23 Expo for 2021 to be pushed back to next year.

Now, Destination D23 is back on, scheduled to be held Nov. 19 to 21 at the Contemporary Resort.

“Be the first to hear exciting announcements and see sneak peeks from the many worlds of Disney—and relive your favorite memories with behind-the-scenes stories, special guests, and so much more at this fan-favorite event,” Disney said in its press release.

In order to purchase tickets, guests must be a gold member of the D23 club, which costs $100 per year.

Speaking of the Contemporary Resort, Disney has confirmed long-standing rumors that guest rooms are being rethemed to “The Incredibles.” 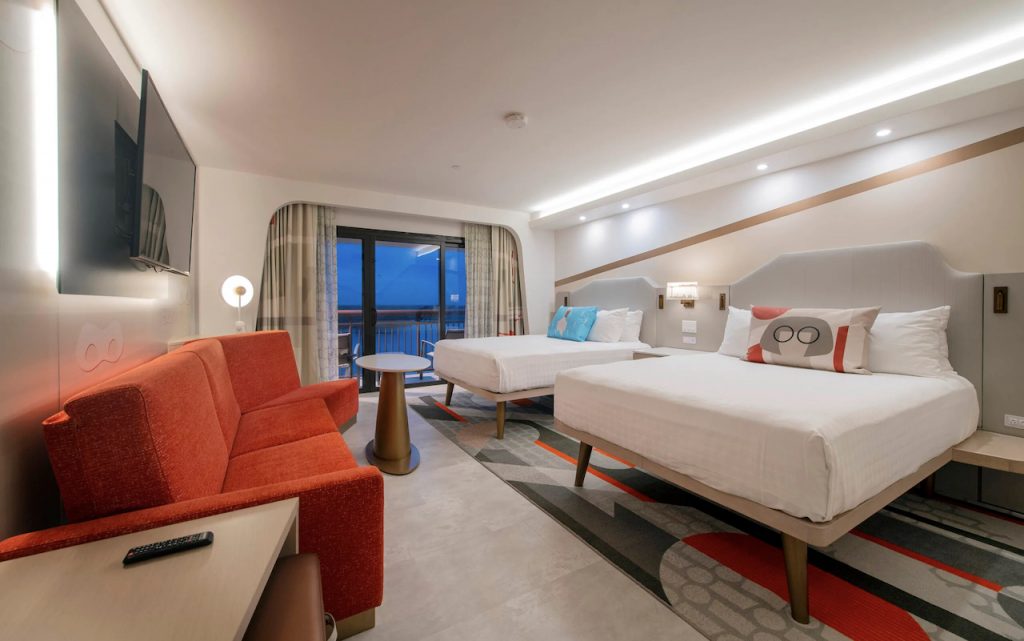 In a post on the official Disney Parks Blog, Jeremy Schoolfield, managing editor for Disney World public relations, wrote, “Currently all nine floors of guest rooms in the tower are being completely refurbished, and here’s a first look at the new décor debuting this fall. As you can see, these rooms will blend a sleek Monorail motif with some favorite characters from Pixar Animation Studios’ Incredibles films, including Jack-Jack, Frozone and Edna Mode.”

The “Incredibles” makeover of one of Disney World’s original hotels was predictable after test rooms were spotted in 2019. It fits with the larger push to incorporate Disney characters into older resorts, such as the “Moana” touches being added to rooms at the nearby Polynesian Resort. 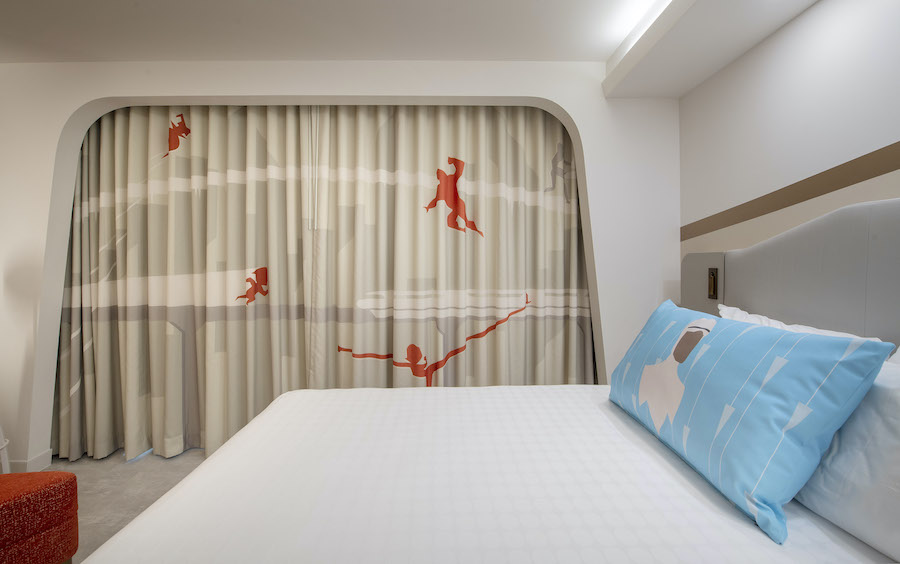 The Parks Blog post also mentioned that the Contemporary’s lobby restaurant, The Wave, will reopen as a new concept in time for Disney World’s 50th anniversary. While WDW News Today has reported that the space will become The Incredibles Steakhouse, Blog Mickey says it will be rebranded as Streakhouse 71, similar to the Disneyland Hotel’s Steakhouse 55.

Just like its Orlando counterpart, SeaWorld San Diego will be holding its first Howl-O-Scream event this fall.

The adult-oriented Halloween haunt event is a staple at Busch Gardens parks in Tampa and Williamsburg, as well as SeaWorld San Antonio. The inaugural San Diego event will feature three houses: The Asylum, The Slaughterhouse, and Death Water Bayou.

“It’s the first time we’re doing a separately ticketed, scary event,” park president John Dunlap told the San Diego Union-Tribune. “As we’re getting everybody back together and looking for reasons to gather, we thought this was a nice, logical addition to our entertainment lineup as a way to help continue to drive visitation and create more jobs in the month of October.”

The rest of the park will offer seven scare zones, a dance show, and night rides on three of its coasters (though not the long-delayed Emperor dive coaster). Like other Howl-O-Scream events, bringing children under the age of 13 is not recommended.

Single-night tickets cost $40 for non-passholders. The event will run on select nights from Sept. 17 through Halloween.