Two of the SeaWorld chain’s water parks will have new slides ready for guests in March 2022.

Aquatica San Antonio will add Riptide Racer, a two-person-raft racing slide. The attraction will be 51 feet tall and 565 feet long.

“The addition of Riptide Race will give thrill seeking guests another exciting reason to visit Aquatica,” Byron Surrett, park president of SeaWorld and Aquatica San Antonio, said in a press release. “We’re committed to providing our guests with new experiences at our parks. Riptide race is the third new high-speed water ride in as many years and it gives guests one more heart-pounding ride to experience again and again.” 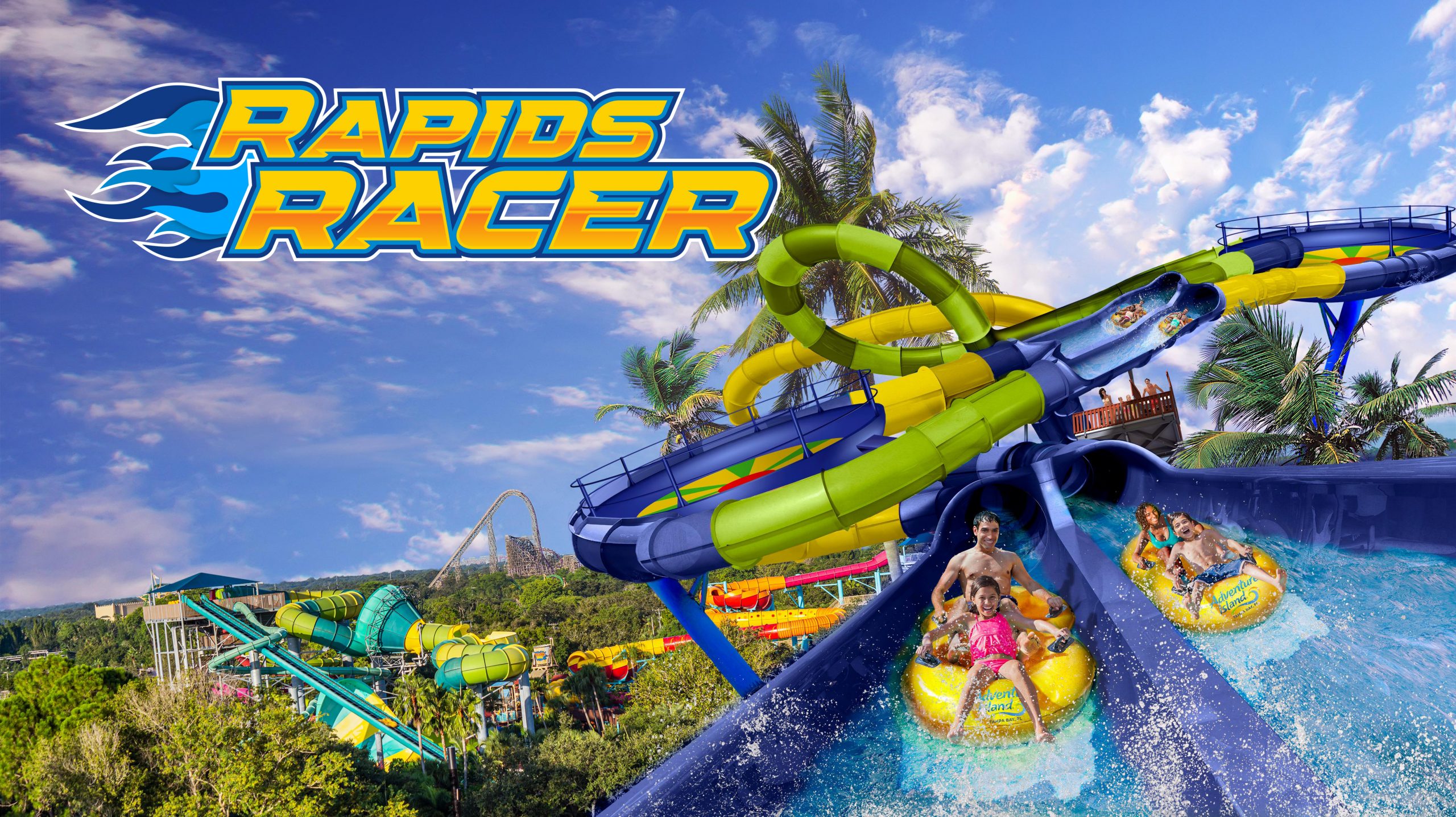 Adventure Island at Busch Gardens Tampa Bay will be adding one brand new attraction and revamping another existing slide. The new addition will be the 600-foot-long Rapids Racer, its own dueling two-person slide attraction.

The former Wahoo Run is being rechristened Wahoo Remix, with light and sound effects being added to the once dark tunnels. 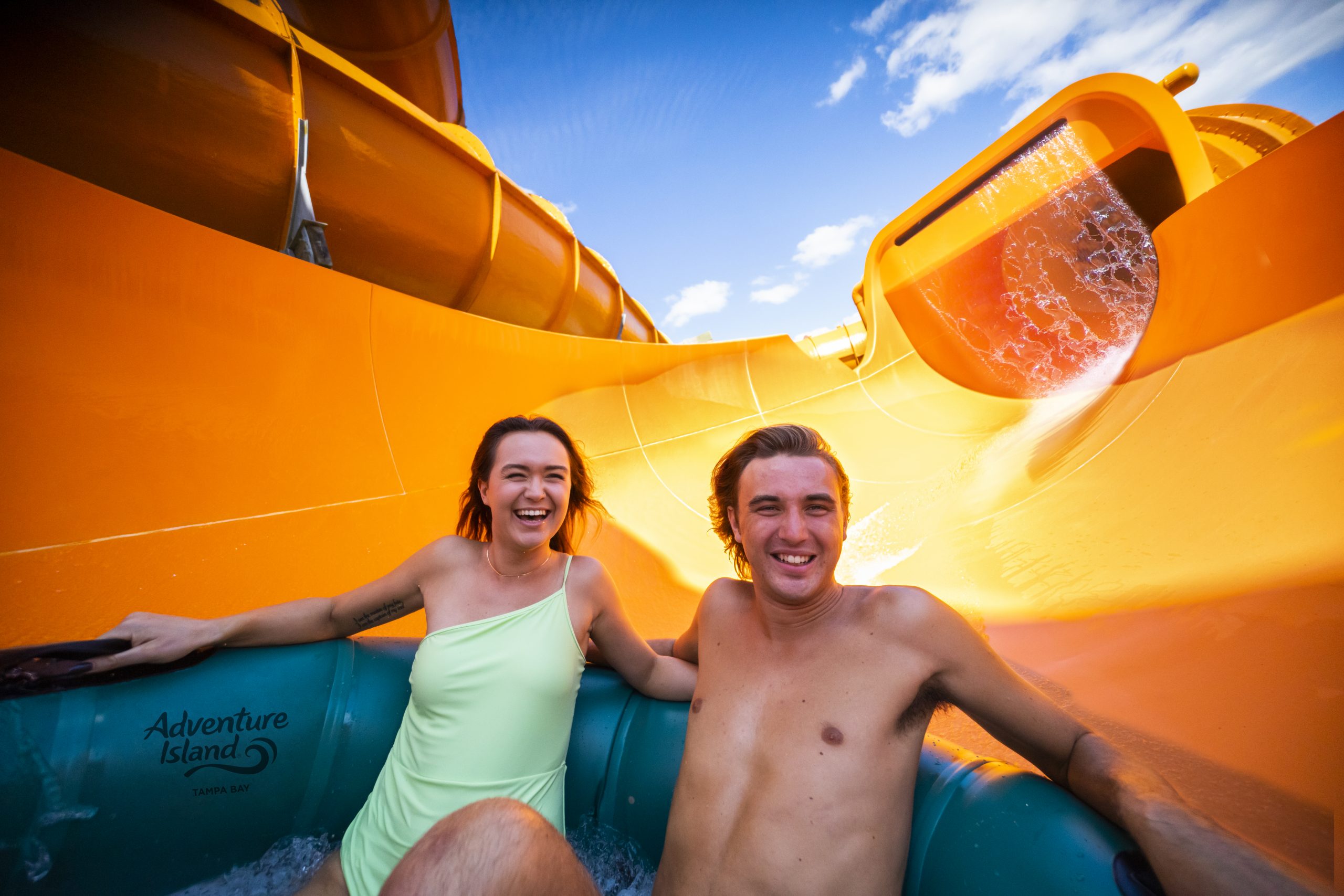 “The all-new Rapids Racer and new enhancements to another fan-favorite attraction with Wahoo Remix will elevate the Adventure Island guest experience in an unprecedented way in 2022,” Neal Thurman, park president of Busch Gardens Tampa Bay and Adventure Island, said in a statement. “With recently announced year-round operations, it’s going to be a momentous year for water park fans, as our guests can now splash in the sun and take on thrills from January to December.”

The March 2022 openings line up with the debut of Iron Gwazi, the long-delayed hybrid coaster at Busch Gardens Tampa Bay.

For the first time since the COVID-19 pandemic, the Disneyland Monorail will be back in service.

Starting October 15, guests will once again be able to ride the monorail between the Downtown Disney District and Tomorrowland inside Disneyland Park. Masks will be required onboard, in line with the resort’s current indoor mask mandate. 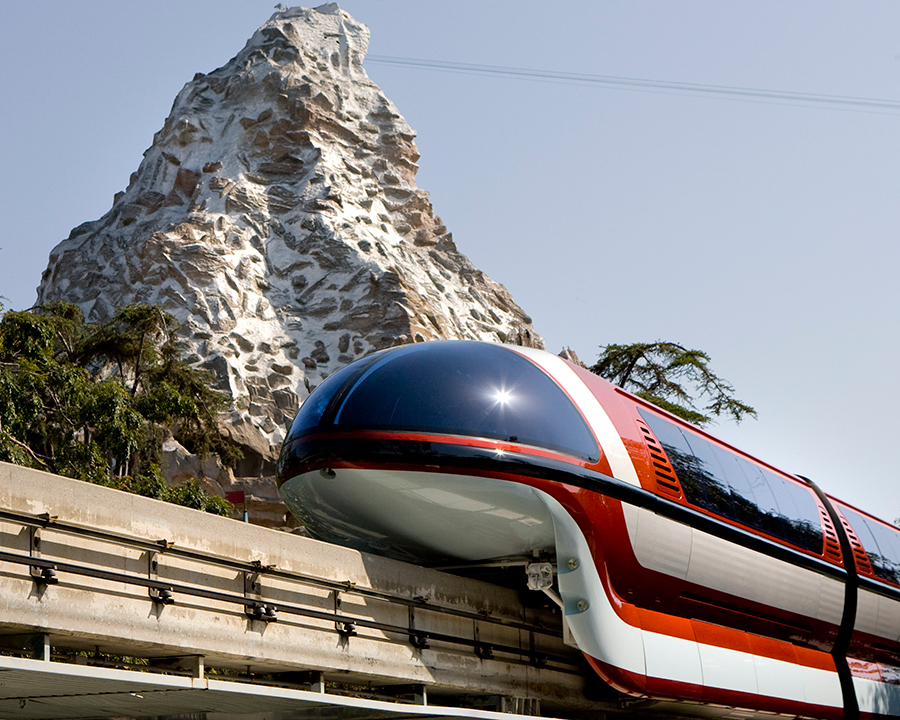 The Disneyland Monorail first opened in 1959. It didn’t become a true transportation system until a second station, then located at the Disneyland Hotel, was added in 1961.

Portions of the track were re-routed in 1994 for the construction of the Indiana Jones Adventure and in 1999 when construction began on Disney California Adventure. The Downtown Disney station opened in 2001.

As part of Disney World’s announcement of its holiday entertainment offerings Thursday, the resort confirmed that the Merry Menagerie puppets will be back in Animal Kingdom this season.

“Reindeer, foxes, polar bears, penguins and more interact with guests, accompanied by serenading musicians as they create a whimsical display and playful atmosphere for guests of all ages to enjoy,” Jeremy Schoolfield, managing director of Disney World public relations, wrote on the official Disney Parks Blog.

The puppets were first featured in 2019, but didn’t return in 2020, as the resort slimmed down holiday offerings during the period before COVID-19 vaccinations became widely available.