SeaWorld San Diego will once again operate as a zoo starting Feb. 6.

The theme park hasn’t been fully open since the mid-March 2020 shutdown due to the COVID-19 pandemic. However, as a licensed, permitted and accredited zoo, SeaWorld had opened some of its animal exhibits beginning last summer.

But even those limited operations had to end in early December, a surge of COVID-19 hospitalizations led to a new stay-at-home order across much of the state. The order was lifted this past Monday, leading other California parks to expand operations, such as reopening outdoor dining at Disneyland Resort.

According to a SeaWorld press release, the menu will feature more than 75 cocktails and wines, along more than 75 craft beers. Of course, you shouldn’t drink on an empty stomach, and the menu also features more than 50 food items at 26 festival marketplaces. 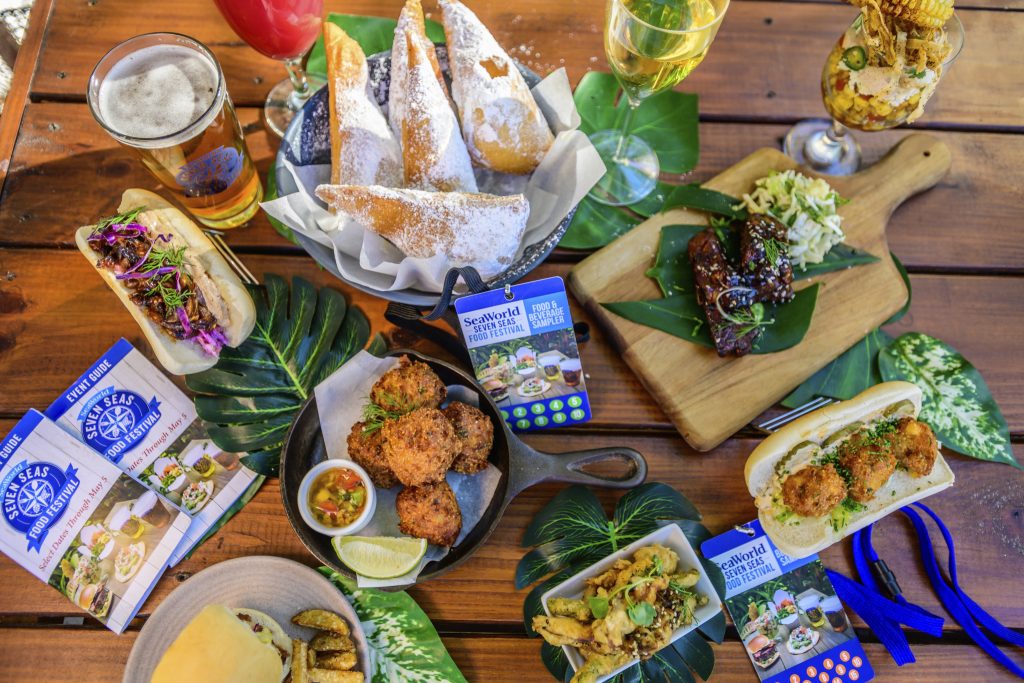 Some of the selections at Seven Seas Food Festival (SeaWorld)

“After a year of limits on international travel, guests can plan a safe, limited-capacity visit to the park where they can roam the expansive open-air grounds and embark on an international flavor journey inspired by the tastes and smells of the Caribbean, Italy, Brazil, Asia and beyond,” SeaWorld said.

Unlike pandemic-era food festivals at Disney World and Universal Orlando, Seven Seas will still feature live concerts from bands such as Air Supply, Blue Oyster Cult, Chris Janson, and Jeremy Camp. More performances will be announced throughout the festival, which runs on Fridays, Saturdays and Sunday through May 9. 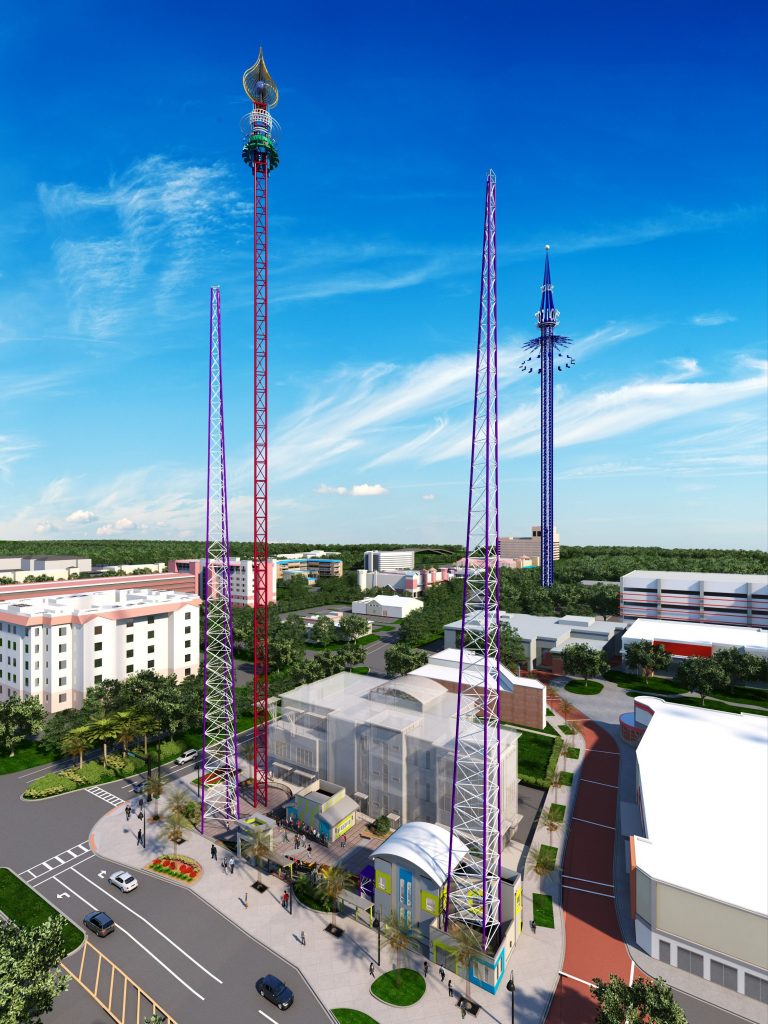 Most read on Theme Park Tribune this week