Despite SeaWorld permanently laying off nearly 3,000 employees in Orlando and Tampa earlier in September, the company is now advertising new openings in the same areas where employees were recently fired.

According to the Orlando Sentinel, SeaWorld has 20 open jobs in Orlando on its corporate career website, ranging from animal care and pest control specialists to bartenders. Ten openings are listed for Busch Gardens Tampa Bay, not including seasonal positions for Howl-O-Scream, Theme Park Tribune found on its own search of the career site.

SeaWorld spokesperson Lori Cherry told the Sentinel that fired employees are encouraged to reapply and the company hopes they fill the majority of the positions.

The SeaWorld chain put the vast majority of its employees on furlough soon after the COVID-19 pandemic shut down the theme park industry in March. Soon afterwards, the company granted $6.8 million in stock awards for its top executives. 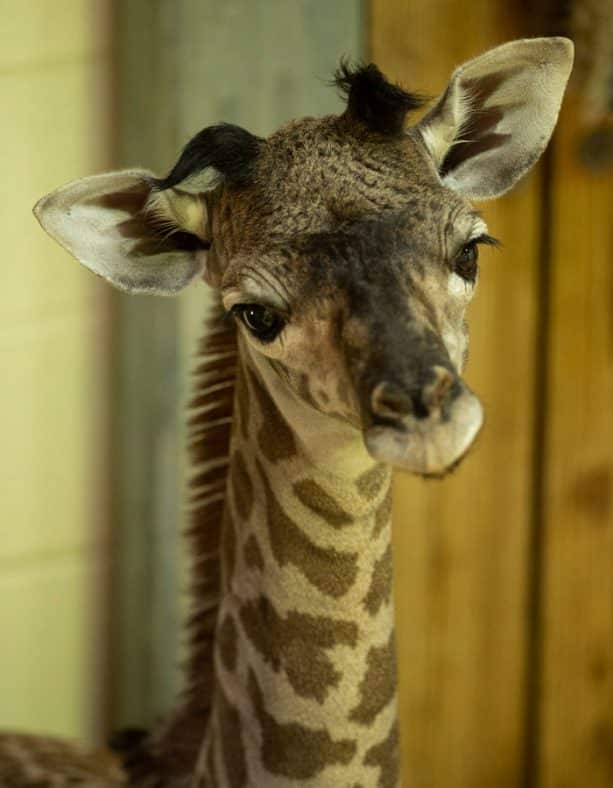 According to the official Disney Parks Blog, mother Mara gave birth to a 156-pound baby on Tuesday. The new female calf has yet to be named, but is “healthy, actively nursing and was strong and feisty during her neonatal exam,” according to Disney.

Mara’s last calf, Jabari, was born in January 2019 in full view of guests on Animal Kingdom’s Kilimanjaro Safaris ride. The newborn, however, was born in a backstage area, where she’ll remain with her mother before joining the rest of the herd in the coming weeks.

One of Walt Disney World’s original on-site hotels will sport a new entrance after a renovation project is completed in summer 2021.

Disney shared a look at the new porte cochere coming to the Polynesian Village Resort on the official Disney Parks Blog. 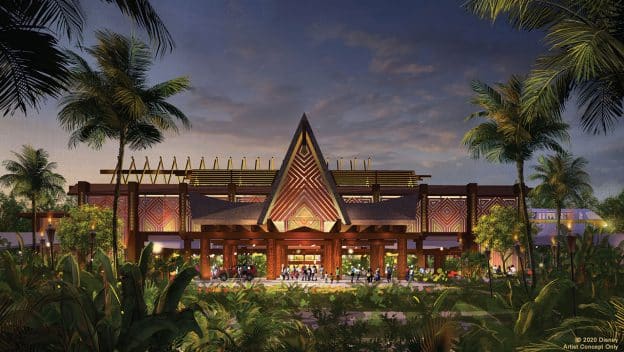 “This new entry features a high-pitched, open-truss roof covered in a thatch style,” wrote Zach Riddley, portfolio executive at Walt Disney Imagineering. “There’s also a bold façade that features pops of color complementing the Longhouses found throughout the resort. Along the monorail station, bold new wooden screens will be covered with geometric patterns in bright, tropical colors that complete an exciting new composition that will greet you when you arrive.”

The overhaul of the Polynesian will include enhancements to the Great Ceremonial House and guest rooms, along with details inspired by the 2016 Disney film “Moana.” The Disney Vacation Club wing of the hotel will remain open during the renovation.