SeaWorld’s March 4 visit is its fourth inspection since September. The county report is light on details, only saying that SeaWorld was in compliance with local COVID-19 orders at the time of the visit.

In the most batch, recent inspections one local attraction was found to be out of compliance: Andretti Indoor Karting on Universal Boulevard. Guests at the indoor go-kart facility were found not to be following face mask requirements during a March 26 inspection, which was triggered by a citizen complaint to the county.

Disney and Universal parks have passed similar inspections during the pandemic. Fun Spot America’s Orlando park, however, was found out of compliance with county COVID-19 rules during four separate inspections between August and October 2020 before passing on its fifth try.

The new vaccine site is distributing the Pfizer COVID-19 vaccine to Disney workers, whether they are currently working or have been furloughed. According to both the Orlando Sentinel and Spectrum News 13, Disney was approached by Osceola County, Florida to help with the vaccine rollout.

“Our Health Services team administers other vaccines to Cast and has the expertise and infrastructure in place to aid in this effort so we gladly agreed,” Disney said in an email to both news outlets.

Late last month, Disney World union Unite Here Local 362 said that Disney would pay workers up to four hours if they have to miss part of their shifts to get a COVID-19 vaccine. 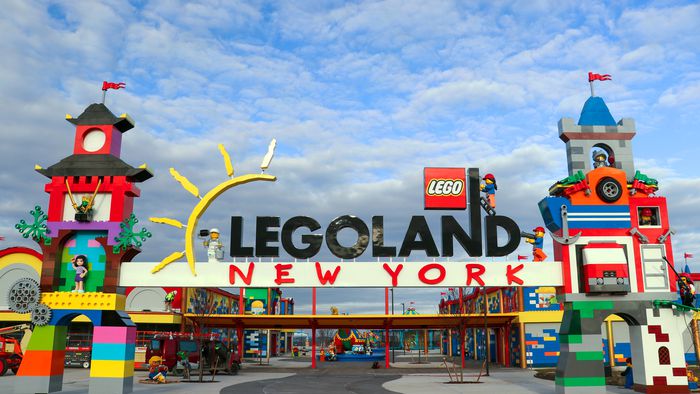 New photos for Legoland New York, but no opening date 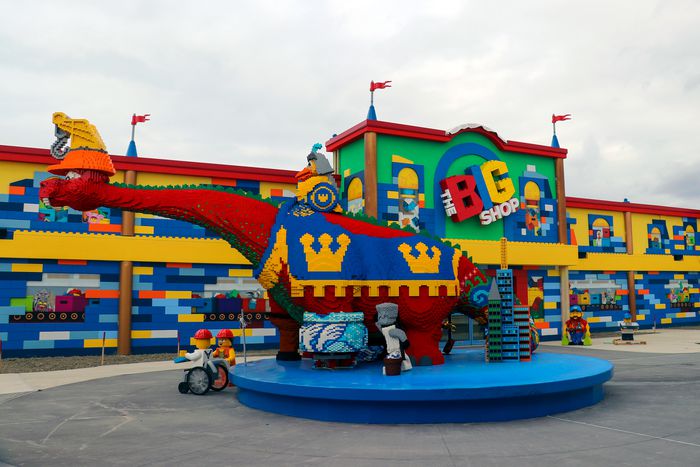 However, the park still hasn’t announced its opening date, despite New York saying amusement parks can open as soon as April 9. 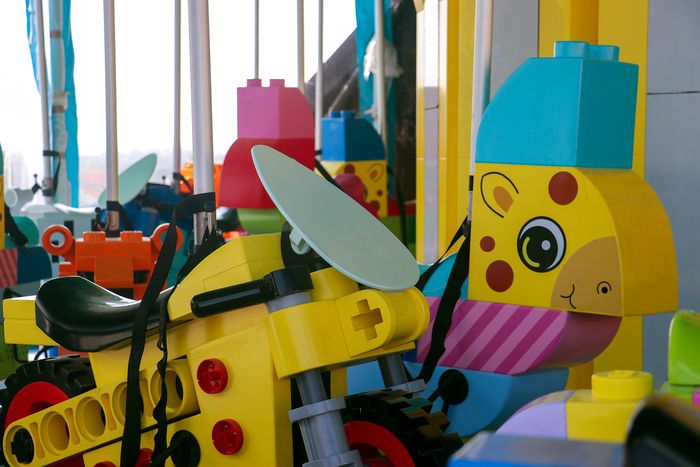 Whenever it does debut, Legoland New York will feature seven themed lands, more than 50 attractions and shows and a new Legoland Hotel with 250 rooms. Among the new attractions will be Lego Factory Adventure, a trackless dark ride.