Dollywood plans to add a second on-site hotel in 2023 — and already has plans for up to build its third, fourth, and fifth resorts.

The five-story HeartSong Lodge & Resort will feature 302 rooms, many overlooking the surrounding Smoky Mountains, along with 26,000 square feet of meeting space. It’s one of the biggest investments in a 10-year plan to pump $500 million into the Pigeon Force, Tennessee complex.

“I’m always dreaming and coming up with new ideas and things I want our guests to experience,” Dollywood co-owner and entertainer Dolly Parton said in a press conference announcing the expansion plans. “We wanted to talk about this last year, but with everything going on, we knew we needed to pause because it just wasn’t the right time to do it. Things are looking brighter and with the popularity of the Smokies soaring, there are more people than ever wanting to visit our area.” 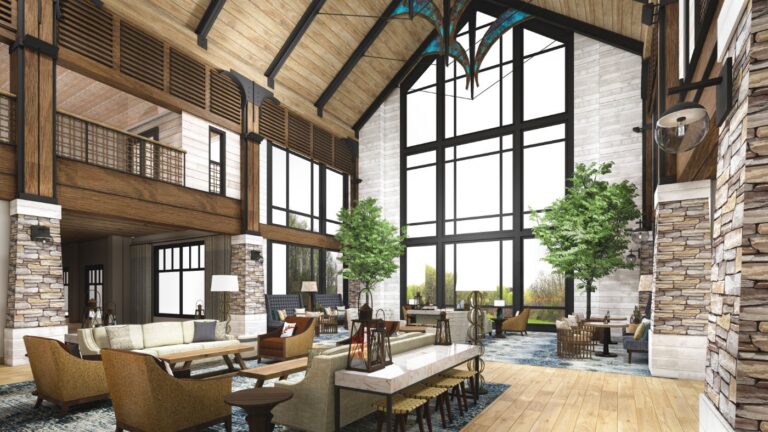 Eugene Naughton, president of the Dollywood Company, said, “From the time we announced Dollywood’s DreamMore Resort in 2015, we have seen the entire region emerge as one of the nation’s leading family vacation destinations. We’ve been able to help Dolly achieve the dreams she had more than 35 years ago, and with this announcement today, we’re going to be able to put wings on even more of her dreams.”

Rather than repeat coverage you can find elsewhere, go check out footage and pictures from reputable news outlets such as the Orange County Register and Theme Park Insider.

Even without having experienced the land firsthand, fans still expressed their opinions on the new ride and Disney’s first attempt at bringing the Marvel Cinematic Universe into a theme park setting. Negative takes led to the predictable backlash and scolding from some circles:

After a few years being away from the “scene” it’s still refreshing to watch big Disney press events from afar. But…

This morning I wake up disheartened by my feed filled with so much negativity.

When did Disney stop being about fun, laughter and joy for so many people?

And then there was the backlash to the backlash, with other fans defending their criticisms.

Those who feel the need to viciously attack fans that voice any degree displeasure with the status quo are foot soldiers enabling megacorporations to continue putting out inferior products.

Just to be clear: Theme Park Tribune won’t be publishing a review on Avengers Campus until we’ve actually experienced it.

Disney World guests with a taste for the finer things in life can book Club Level rooms starting June 4.

Club Level at Disney World offers access to a lounge that serves complimentary food and beverages throughout the day. The service has not been offered since the pandemic began, but reopening dates for Club Level at five Disney hotels have been announced:

At Disneyland, Club Level rooms at Disney’s Grand Californian Hotel & Spa will be available on June 4.