Legoland New York will open for its second season on April 8 with three new live shows.

The new shows, “Academy of Arrrrr,” “Detective Trace” and “Earth Beat!” will be hosted starting this summer on new stages in the Lego City and Lego Pirates sections of the Goshen, New York park. Lego City will also be home to the new water playground, complete with an area to build and race a Lego boat and the chance to be doused by a giant water bucket. 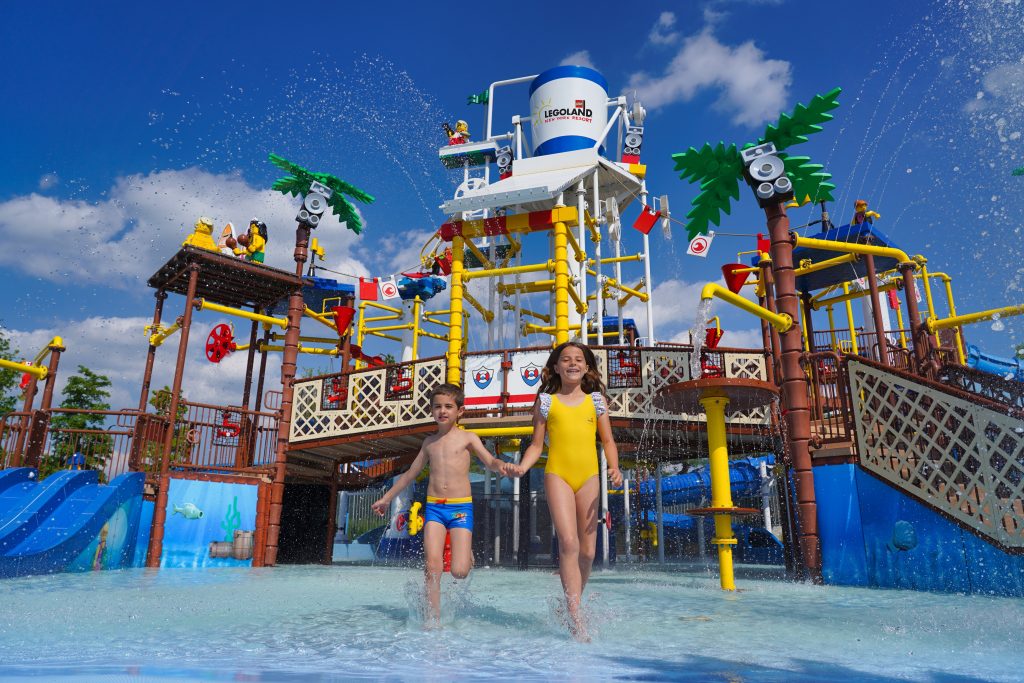 “We’re always looking to add something new to the Legoland New York experience,” Legoland New York Resort divisional director Stephanie Johnson said in a press release. “For our first full operating season, our team has been hard at work on new shows, new attractions, and new offerings for our biggest fans. Everything we do is for the love of fun and we aim to build unforgettable memories that will keep families coming back to our Resort again and again.”

The park will also add two more seasonal events: Red, White, & Boom on July 4, which will feature the first fireworks display at Legoland New York, and the Christmas Bricktacular running from mid-November through December. Both are mainstays of Legoland parks in Florida and California. Brick or Treat will be back for the Halloween season, featuring a new 4-D movie to be announced at a later date. 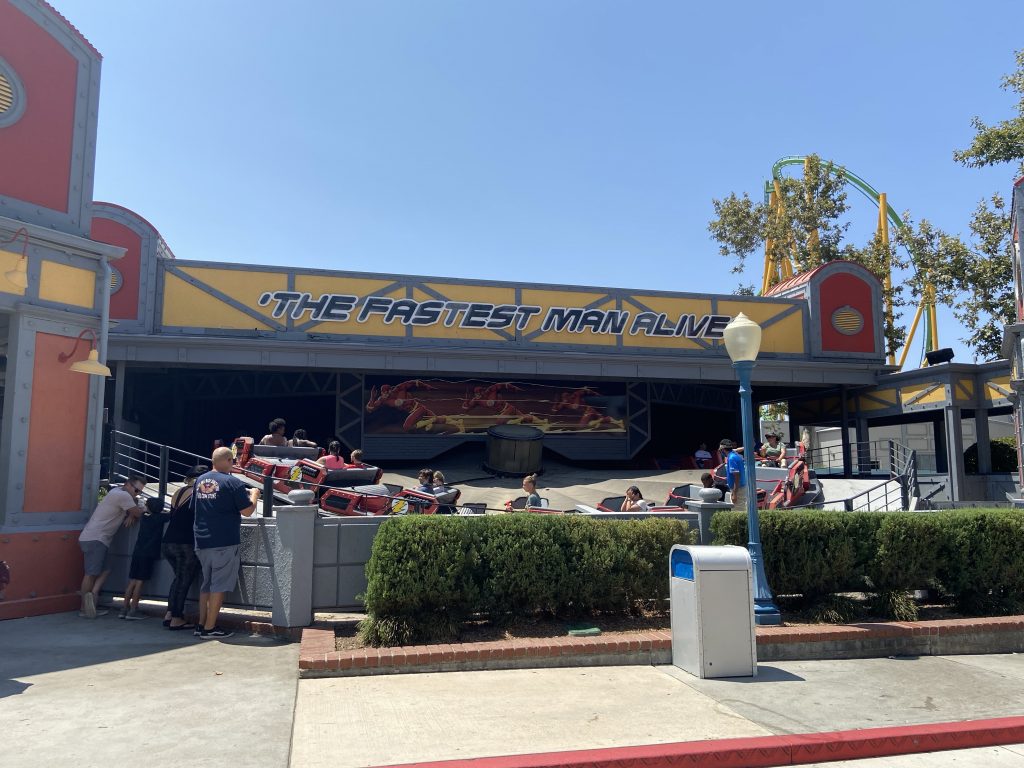 As reported by the Orange County Register, future plans for the The Flash: Speed Force will be announced at a later date, meaning there’s a chance the ride could reopen in a different location within Magic Mountain. The common carnival flat ride, often called a Music Express, originally opened in 1974 as Himalaya, and was later known as Subway, Acme Atom Smasher, and Atom Smasher before adopting The Flash theme in 2011.

The Wonder Woman single-rail coaster already necessitated the removal of the Tidal Wave water ride. It will be Magic Mountain’s 20th coaster and the tallest, longest single-rail coaster in the world. The park had also promised a remodel of the surrounding DC Universe area.

Dollywood has removed a mine tunnel that dated from the park’s early days.

Dollywood spokesperson Wes Ramey told WBIR that the tunnel, located next to the Dollywood Express train tracks, connected the lower section of Craftsman’s Valley and The Village.

“Much like the construction efforts we completed last season, these projects are designed to provide the best guest experience for our visitors,” Ramey said.

The tunnel had been around since the park was called Silver Dollar City.