Legoland Florida is bringing back its Lego Ninjago Days event starting on April 30.

The weekend event, a mainstay of the Winter Haven theme park’s special events calendar, will run on Saturdays and Sundays from April 20 through May 22. New for this year will be a show called “Ceremony of the Elements,” which is the culmination of a day spent collecting special “elemental power stickers” through interactive experiences around the park, according to a Legoland press release. 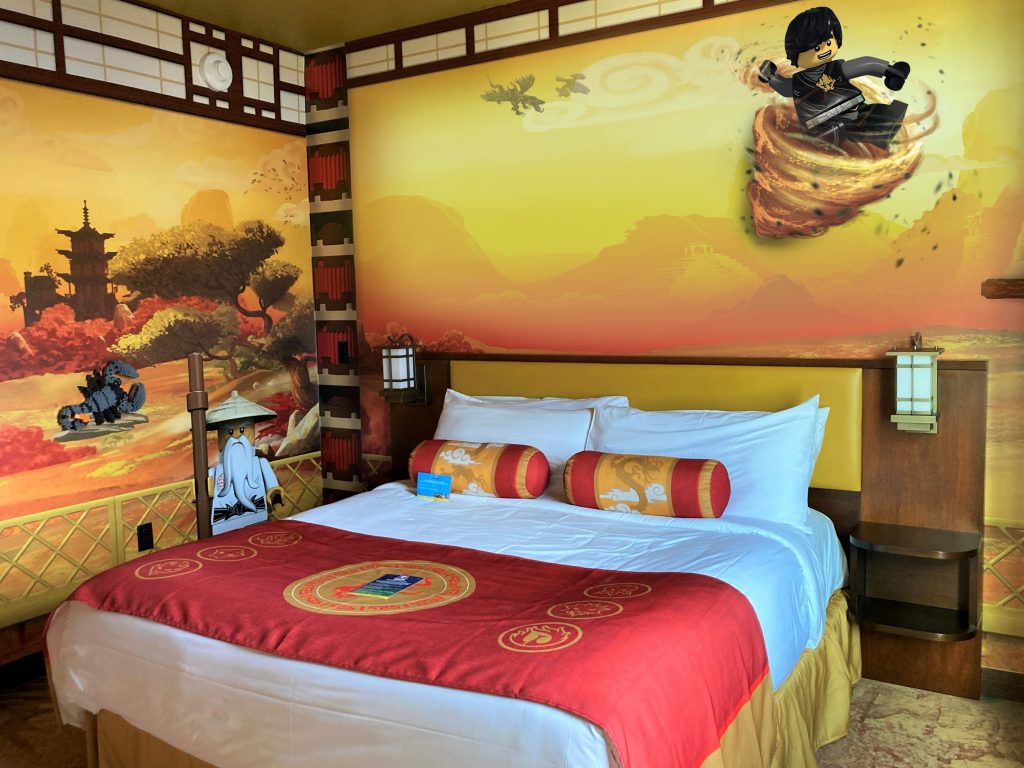 Dubbed “Music After Dark,” the event consists of a three-day, two-night itinerary from Aug. 25 to 27 booked as a package at one of four Universal hotels (Aventura, Sapphire Falls, Royal Pacific, or Hard Rock), all geared towards fans of Maroon 5.

“We are thrilled to present this extraordinary fan experience with one of the world’s greatest bands at Universal Orlando Resort,” Scott Zeiger, chief production officer for EBG Presents and “Music After Dark” producer, said in a press release. “The band’s amazing fans are going to experience Maroon 5 as they bring their stadium and arena world tour performances to the Universal Music Plaza Stage. Everyone is a VIP, with passes to fabulous events and amazing resort accommodations.”

Packages start at $995 per person based on double occupancy. For $495, guests can get access to the Aug. 26 Maroon 5 concert and late-night ride time at Universal Studios Florida.

The James City County Board of Supervisors had approved a height waiver for the park in 2019 and extended the waiver Tuesday, as the COVID-19 pandemic had delayed the project. Now, Busch Gardens Williamsburg has until June 11, 2025, to start construction. 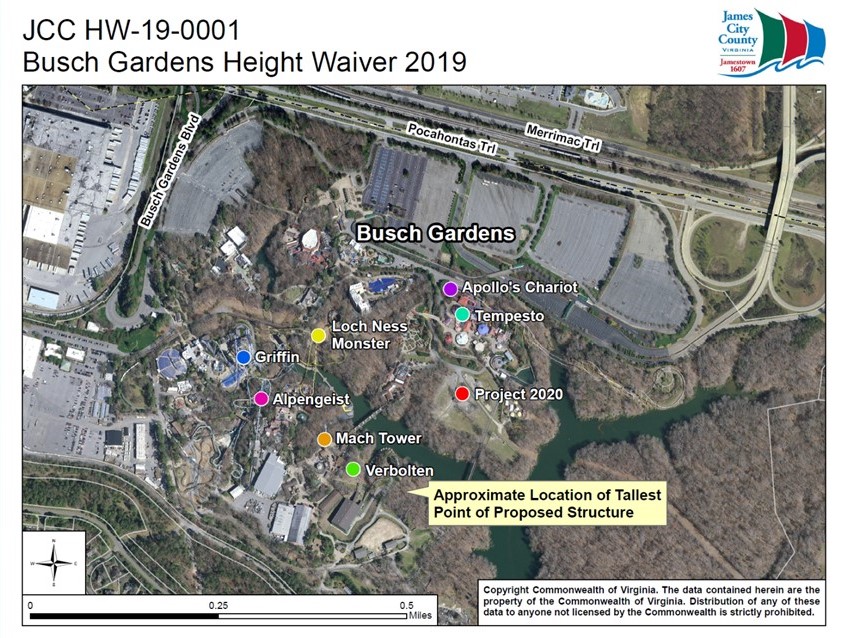 But what exactly will they be constructing? Busch Gardens wouldn’t tell WAVY, but BGWFans has long reported that the waiver is intended for a shuttle coaster dubbed “Drachen Spire” — taking its name from the shuttered Drachen Fire coaster that once stood on the same site.

Drachen Spire would be the fourth-tallest coaster in the world if it used all 355 feet allowed by the waiver, though BGWFans noted in a March 2022 article that the waiver is meant to be the maximum height, not the final height for whatever ends up being built.