The FastPass systems at Disney World and Disneyland have been put on hold during the COVID-19 pandemic. At Disneyland Paris, the free ride reservation system won’t be returning at all.

The French resort announced FastPass would be replaced by a two-tiered system. The free option is Standby Pass, a virtual queue that activates whenever wait times exceed a certain level, allowing guests to secure a pass in the next available 30-minute time slot. Instead of Disneyland’s MaxPass system, however, the Standby Pass essentially replaces the physical standby line.

For customers willing to cough more money, the second tier is Premier Access. Essentially a pay-per-ride skip-the-line option, guests can pay the equivalent of $9.50 to $17.73 to get faster access. But that cost is per ride, compared to the $20 cost for all-day use of Disneyland’s MaxPass system.

The change in Paris is already fueling rumors that a similar system will be added to Disney World and Disneyland in the U.S. While there’s been no official word from Disney, such a move would go along with Disney CEO Bob Chapek’s strategy of using the COVID-19 pandemic as an opportunity to change entrenched practices at Disney parks, such as eliminating Disneyland’s annual passholder system.

More than 30 restaurants and shops around Disney Springs are participating in a new food festival event, Flavors of Florida, showcasing some Sunshine State delicacies. 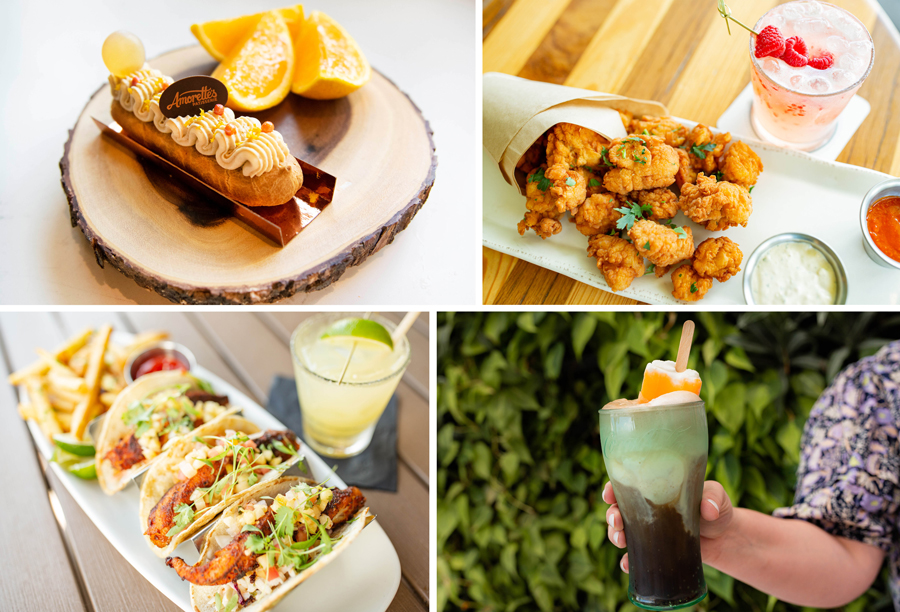 Some items from Disney Springs’ Flavors of Florida festival (Disney)

The items range from fried gator bates at Chef Art Smith’s Homecomin’ to a Florida shrimp feast at Paddlefish to a Key lime cheesecake shake at Vivoli il Gelato.

The full menu of specialty items can be found on the Disney Parks Blog.

11-year-old Michael Jamarillo died and his older brother David remains in a medically induced coma after their raft overturned Saturday on the Raging River attraction at Altoona, Iowa’s Adventureland.

“I feel like Adventureland robbed me of my baby,” Sabrina Jaramillo, Michael’s mother, said in an interview on “Good Morning America” on Tuesday. “I will never get a chance to see him grow up.”

According to the Cedar Rapids Gazette, the family was trapped by their seat belts when the rafts overturned. An exact cause of death for Michael has not been provided.

The ride has been shut down since the accident. On Tuesday, Adventureland released five years’ worth of inspection reports for the ride, all of which it passed. The most recent inspection came just one day prior to the accident, in which the inspector reported “no code violations at this time.”

The fatal accident is the first involving a guest for Raging River. A park employee, 68-year-old Steve Booher, died in 2016 after falling on the ride’s conveyor belt, fracturing his skull, while helping guests get out of a raft. The park was later fined $4,500 by the state, according to the Des Moines Register.