Universal Studios Japan has confirmed rumors that it is expanding Super Nintendo World with a new area themed around Donkey Kong.

The Donkey Kong section has been in Universal’s plans for years, having been shown in a leaked model of Super Nintendo World in July 2019. 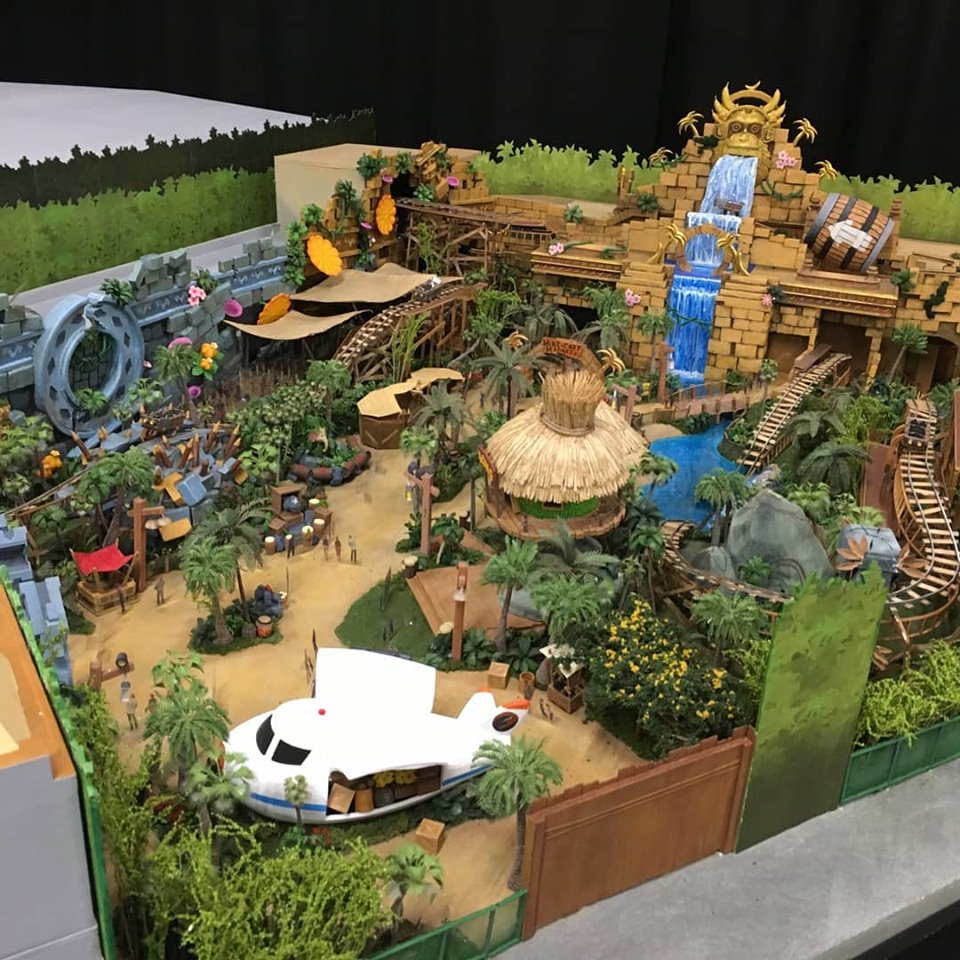 Details of the land announced Tuesday closely match what was seen in the model, including mentioning a new roller coaster.

“I am very happy to be able to make the world of Donkey Kong a reality following the world of Mario,” said Shigeru Miyamoto, the creator of Donkey Kong and creative fellow at Nintendo. “I am looking forward to creating a thrilling Donkey Kong experience with the amazing team at Universal. It will take some time until it is completed, but it will be a unique area for not only people who are familiar with Donkey Kong games, but for all guests.”

Scheduled to open in 2024, the Donkey Kong section will also feature “interactive experiences, themed merchandise and food,” according to the Universal press release, similar to the Mushroom Kingdom section of Super Nintendo World that opened for previews late in 2020r.

Universal Studios Japan had intended the Nintendo-themed land to draw in tourists traveling to Japan for the 2020 Summer Olympics. Those plans were derailed by the COVID-19 pandemic, which delayed the land’s opening and has required continued restrictions on the park’s capacity.

Orlando’s Super Nintendo World will be built at the new Epic Universe theme park. While not yet confirmed publicly by Universal, Theme Park Tribune has learned through its sources at Universal Creative (who were not authorized to speak publicly and therefore cannot be named) that the Donkey Kong section is in the opening day plans for Epic Universe, rather than being held off as future expansion.