Howl-O-Scream will be expanding in its second year at SeaWorld San Diego, offering five haunted houses.

That’s two more than the event featured in its inaugural edition in 2021. The park did not name the additions, but confirmed that all three houses from last year — Nightmare Experiment, Simon’s Slaughterhouse, and Death Water Bayou — will be returning.

The number of scare zones will remain set at six. Four of last year’s zones are also confirmed to be back in place for 2022: Deadly Toys, Graveyard, La Llorona, and The Hauntings, along with two new zones that have yet to be announced. 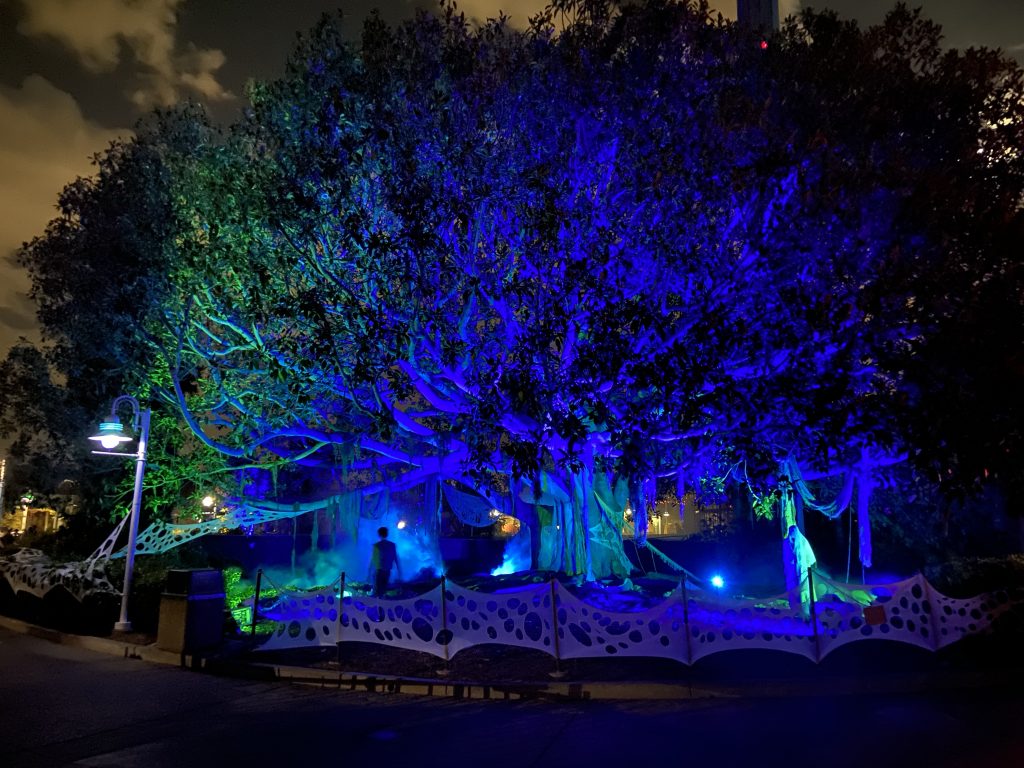 For live entertainment, the opening “Scare-emony” will be back, but the “Vampire Circus” production will not be returning to the Nautilus Theater. SeaWorld’s press release said that an all-new “thrilling and high-energy live show” will be featured this year, again without offering more details.

One confirmed change from last year will be the event’s roller coaster lineup. Journey to Atlantis and Electric Eel will again be available for night rides, but their neighbor, the new Emperor dive coaster, will also be open. In 2021, the third coaster open during Howl-O-Scream was Manta, which extended the event’s footprint to the western side of the park.

Howl-O-Scream will run on select nights at SeaWorld San Diego from Sept. 16 through Halloween. It’s a separately-ticketed event and not intended for children.