SeaWorld Orlando has confirmed that the park will open its seventh roller coaster in 2023, though without giving much details on its layout, manufacturer or features.

“SeaWorld Orlando announced today that a new coaster, the park’s seventh, is launching in 2023 and teased the ride’s theme with the hashtag #HighSurfAdvisory.  Guests are invited to get ready to feel the power of the pacific right here in Florida, letting the waves propel them into a one-of-a-kind ocean adventure. SeaWorld will announce ride details over the coming months in anticipation of the ride’s opening next year.” 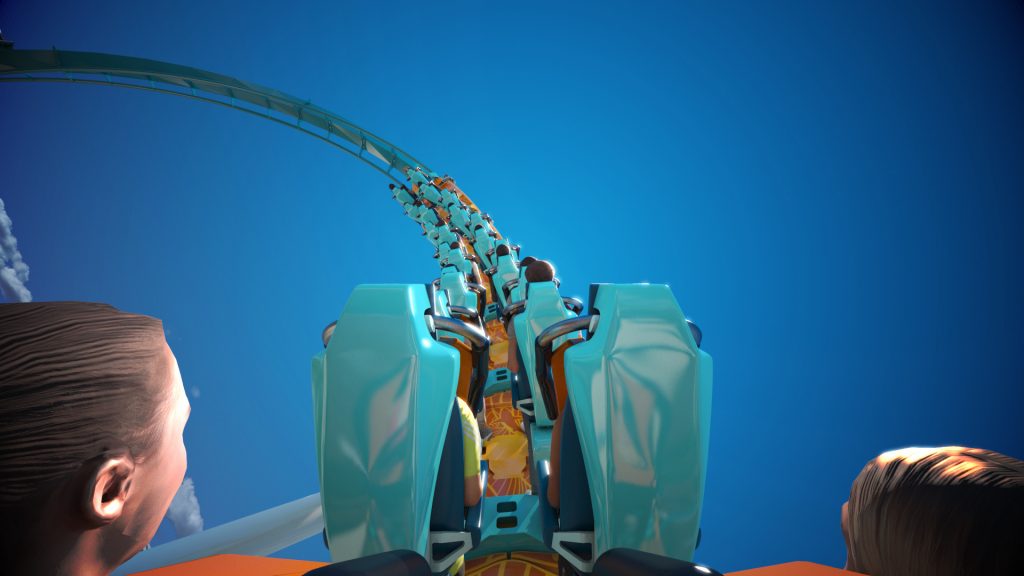 Concept art doesn’t reveal much else about the new coaster, but does show the track and supports typically used by Swiss coaster firm Bolliger & Mabillard. The same manufacturer built three other coasters at SeaWorld Orlando: Kraken, Mako and Manta. 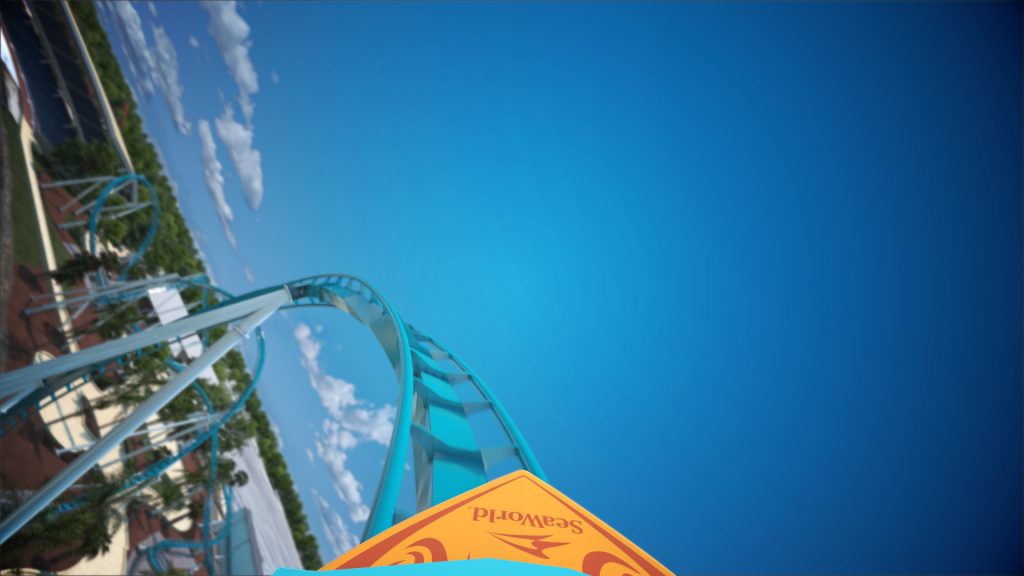 None of this is a surprise to dedicated coaster enthusiasts and recent SeaWorld guests. The new coaster is supposed to be a new model of launch coaster built by B&M called a “surf coaster,” which would feature riders in a standing position. B&M hasn’t produced a new stand-up coaster since 1999 and several have since been converted into floorless coasters with sit-down trains.

Land has been already cleared between the park’s entrance and Bayside Stadium for the new coaster.

Aerial photo of where a new roller coaster is under construction at the SeaWorld Orlando lakefront. pic.twitter.com/WwbYdPod8e

SeaWorld Orlando opened another launch coaster, Ice Breaker, earlier this year, though that project had been originally scheduled to open in 2020. Another park in the SeaWorld family, Busch Gardens Williamsburg, is also rumored to be opening a new launch coaster next year housed in the former show building for the Curse of DarKastle dark ride.