Guests can now book rooms for July 2019 in the Gran Destino Tower being built at Disney’s Coronado Springs Resort.

The earliest available check-in date is July 9. Rates for that week range from $260 per night in a standard view room to $630 per night for the executive suite. One-bedroom suites and a presidential suite are also available, with rates well over $1,000 per night. These are slightly higher than the typical prices for the rest of Coronado Springs, where standard rooms had “rack rates” as low as $201 this year. 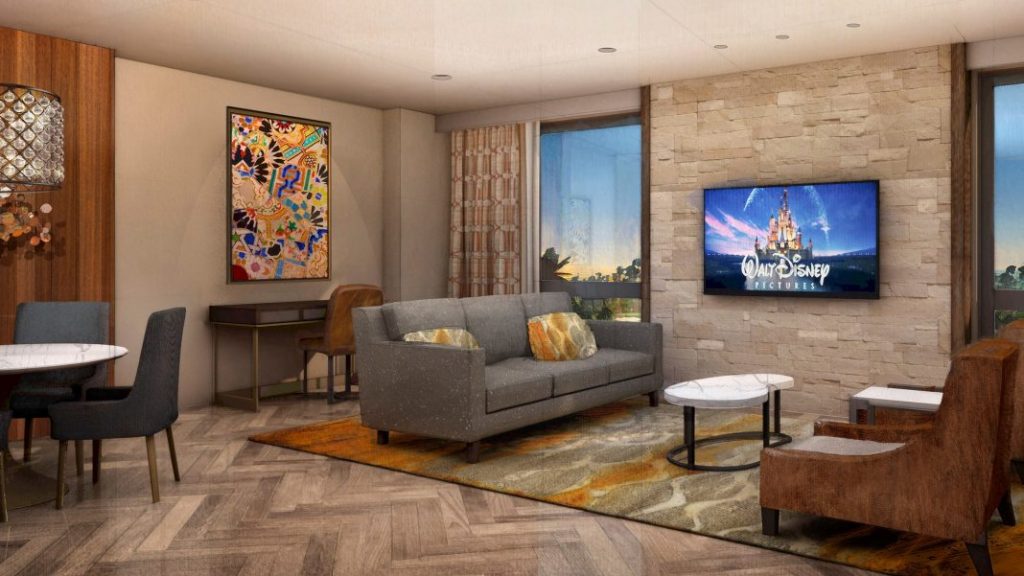 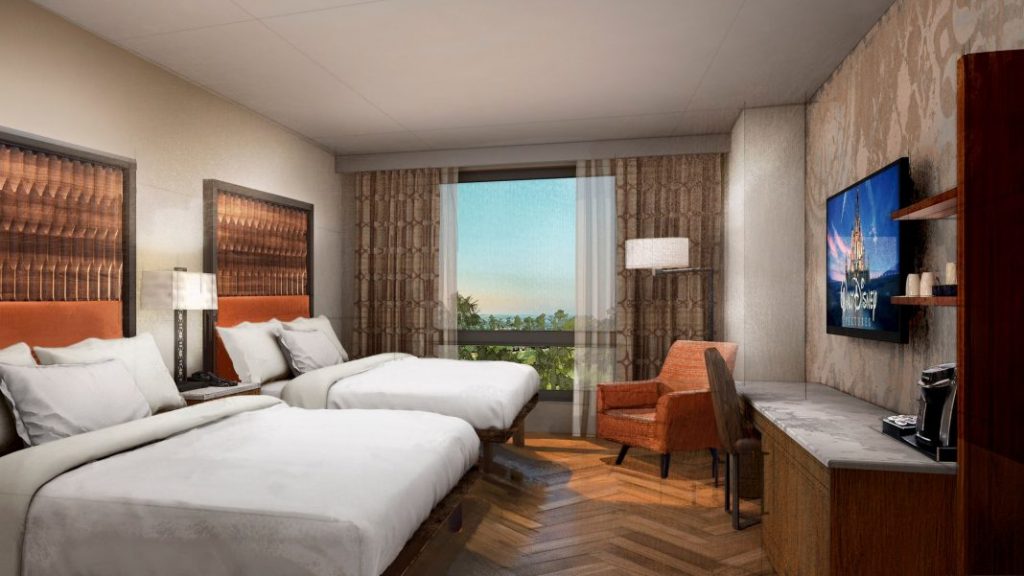 Rendering of a standard room at the Gran Destino Tower (Disney)

The Gran Destino Tower adds 545 new rooms to the property and will act as the resort’s new main entrance.

“When completed, the Gran Destino Tower will be part of the re-imagining of Disney’s Coronado Springs Resort,” Jeremy Schoolfield, managing editor of Walt Disney World Resort’s public relations, wrote on the Disney Parks Blog. “This transformation is inspired by the adventurous spirit of great Spanish explorers and historic innovative Spanish artists, writers and architects.”

The “transformation” will also include new dining options in 2019. The rooftop of the new tower will be home to Toledo — Tapas, Steak & Seafood, a new table service restaurant offering views of Disney World parks. Also under construction is a restaurant set on an island in the middle of the resort’s 14-acre lake, which has the added benefit of creating more direct walking routes to all corners of the property. 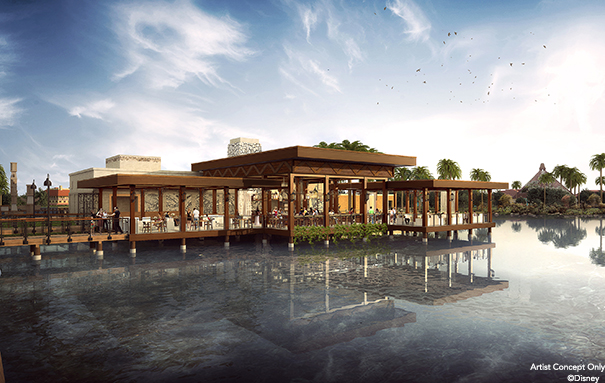