Tron Lightcycle Run has been under construction at Disney World’s Magic Kingdom since early 2018, but there’s finally a light at the end of the tunnel for this attraction.

The brightly-lit Tron trains are now undergoing regular testing as the coaster rushes toward a spring 2023 opening. Here’s a video from our latest visit to the Magic Kingdom:

As has been the case since 2018, the best views of the Tron coaster can be seen from the Tomorrowland Transit Authority PeopleMover. 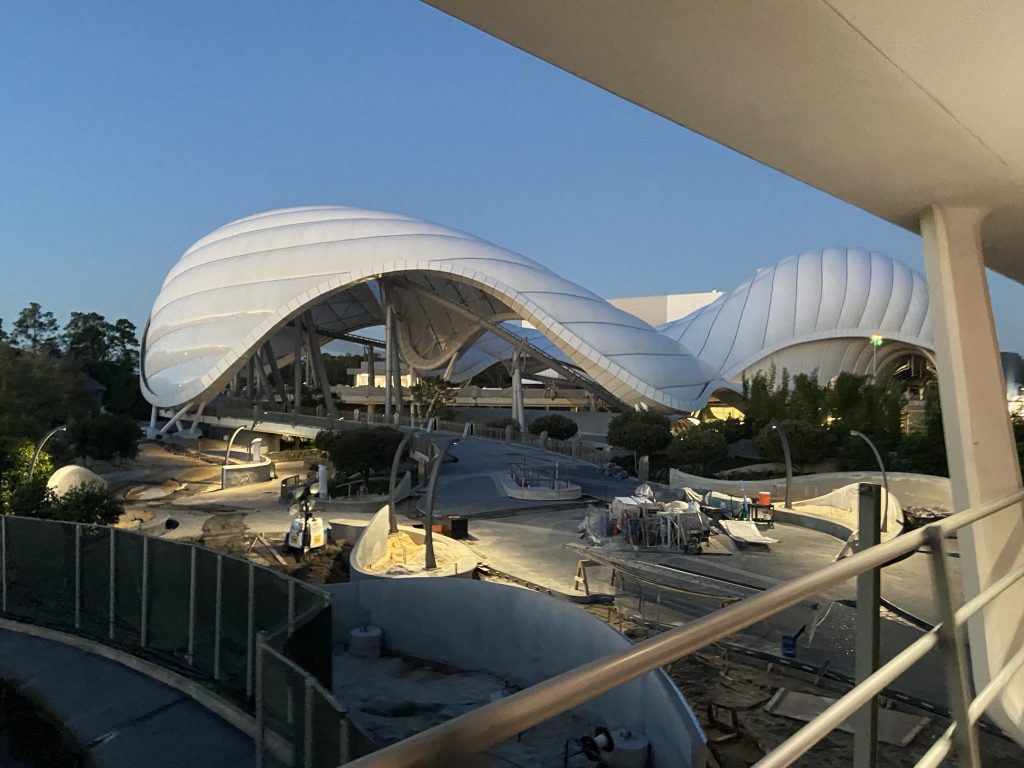 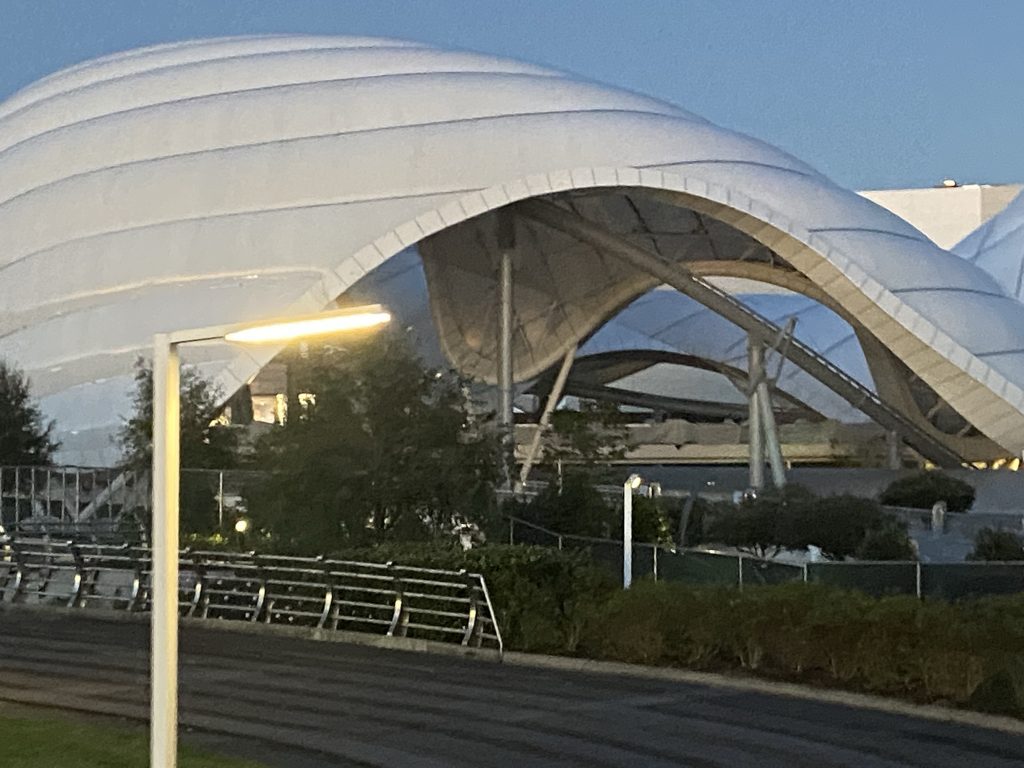 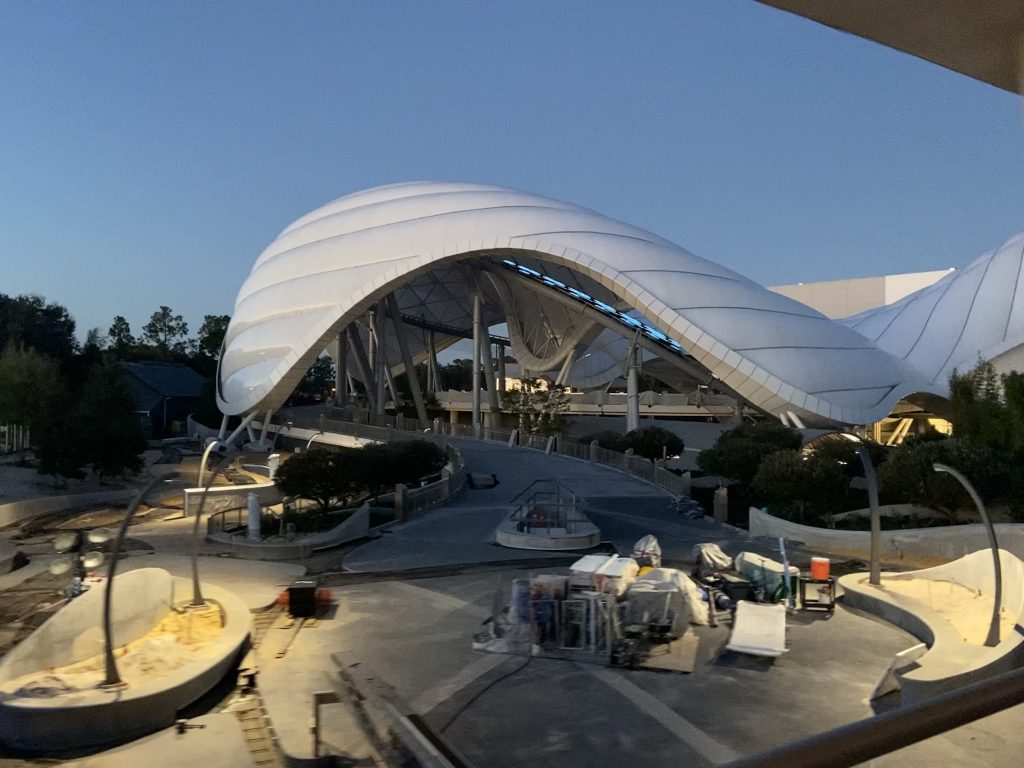 The ride itself may seem ready for guests, but the entrance area is not. 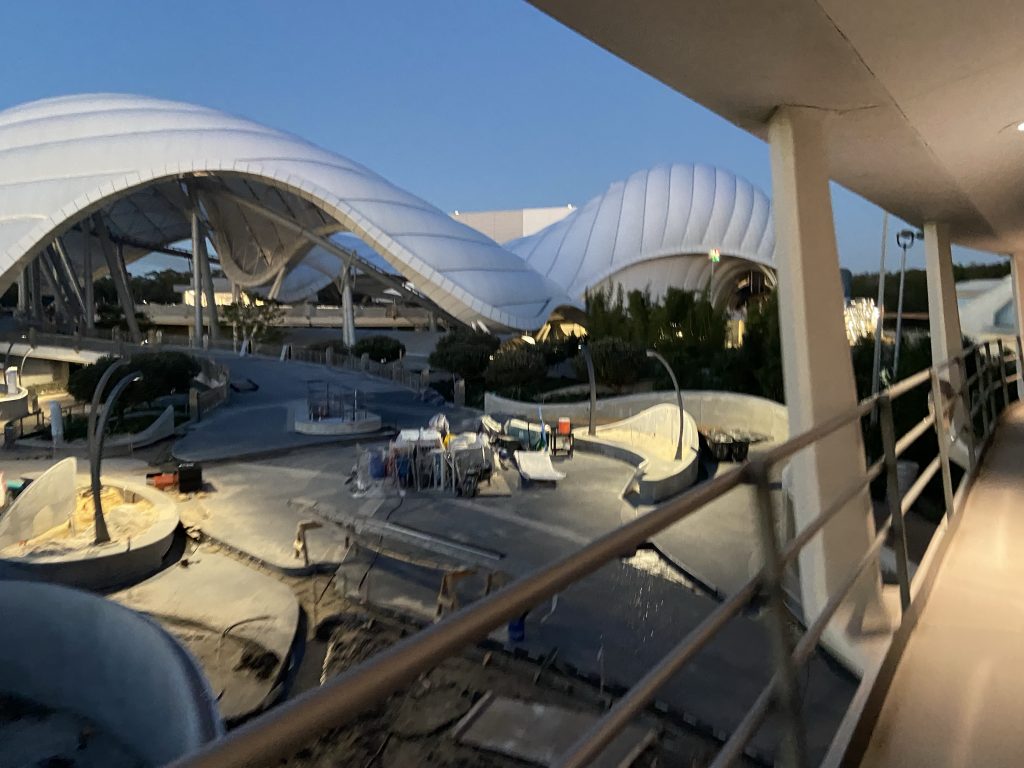 The latest rumors suggest the Tron coaster will begin previews in late March 2023. It will be Magic Kingdom’s first all-new ride since Seven Dwarfs Mine Train debuted in 2014.