Mardi Gras is back at Universal Orlando, though it looks a little different in the age of COVID-19. 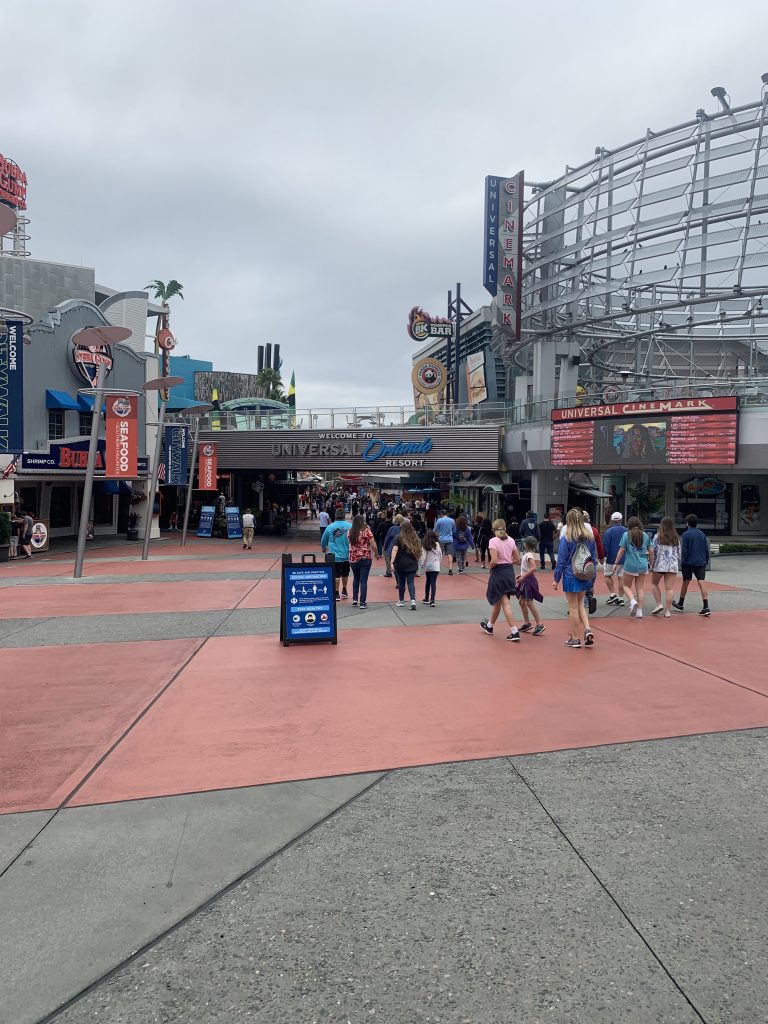 Considering this was the first day of a popular seasonal event, crowds were not overwhelming. The stationary floats may have prevented typical parade crowds, but guests did gathering around the floats once the beads started flying. Still, it wasn’t as bad as gatherings you’ll regularly see in Hogsmeade near Hagrid’s Magical Creature Motorbike Adventure. 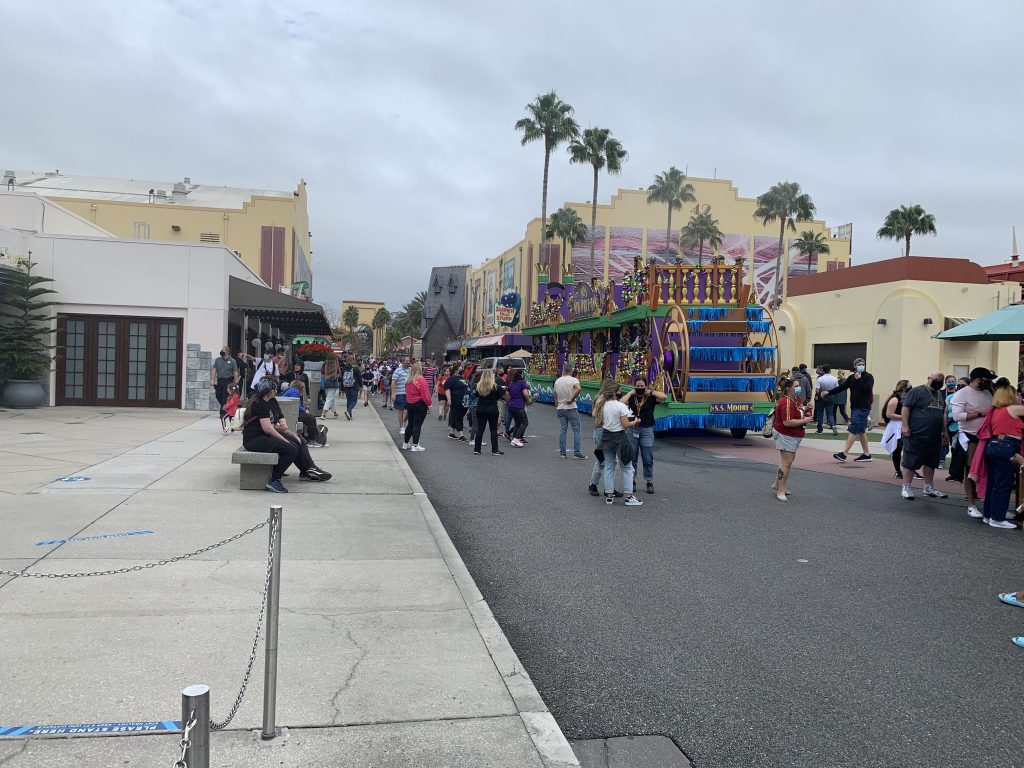 The food selection at Mardi Gras this year resembles something closer to Epcot’s Food and Wine Festival, offering more variety than the typical Cajun-style fare.

Rather than being confined to Universal Studios Florida’s New York section, food stands are spread throughout the park, offering styles ranging from Italian to Spanish to Caribbean cuisine. Of course, those Cajun classics are still available, they’re just no longer the star of the show. 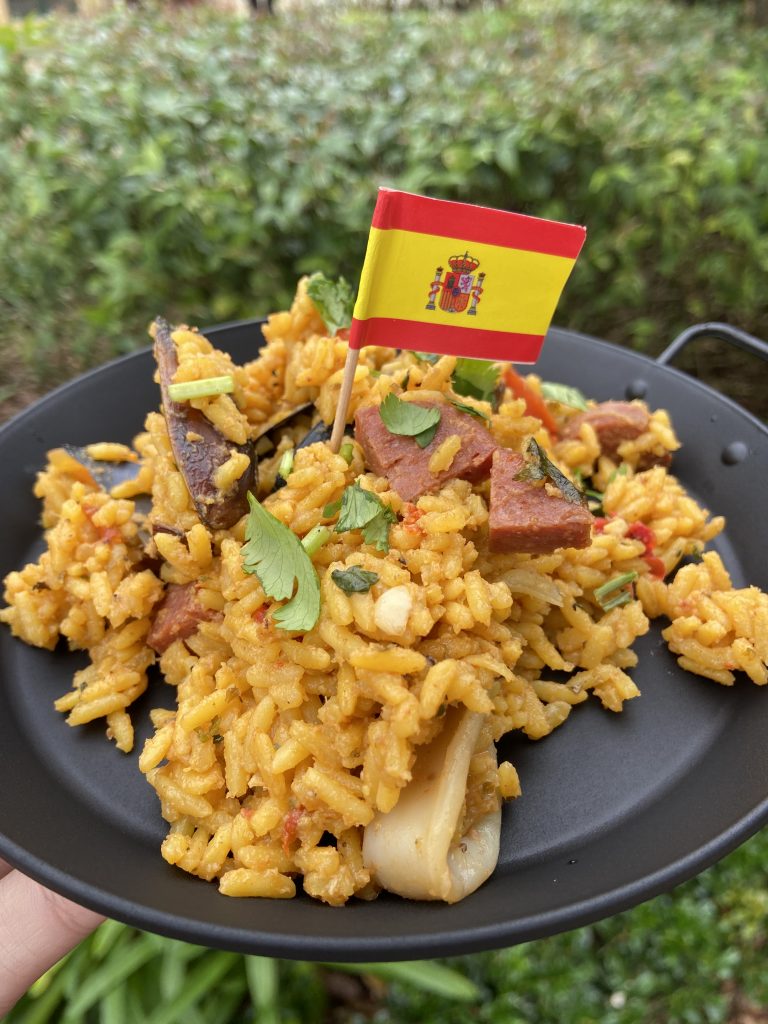 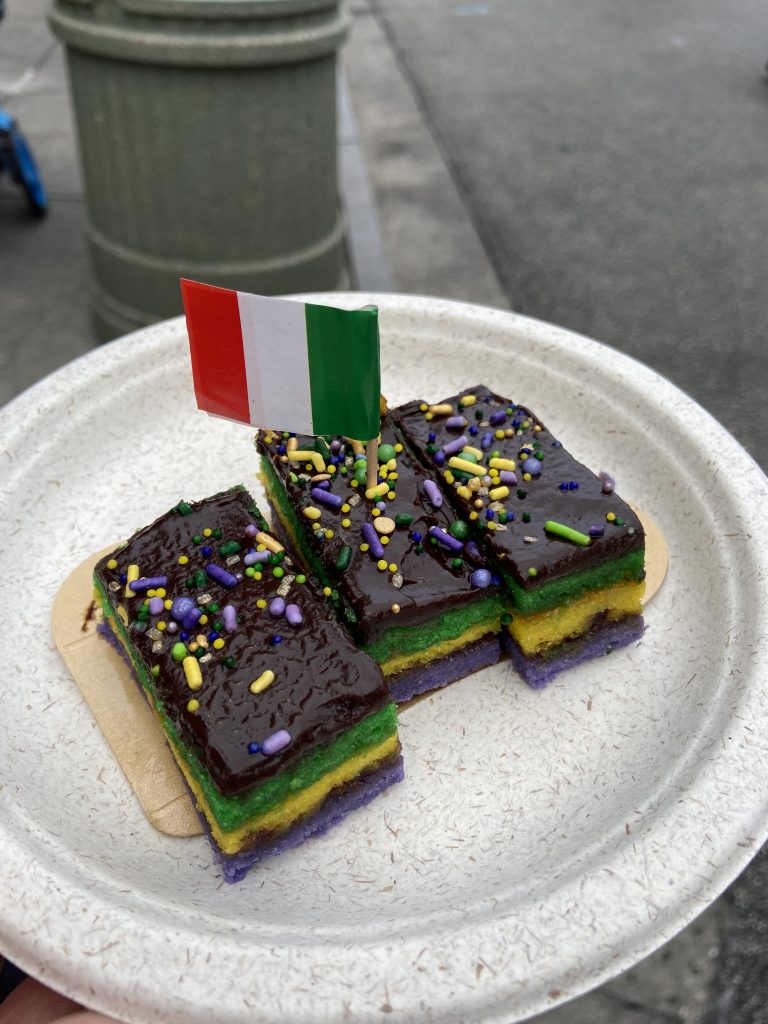 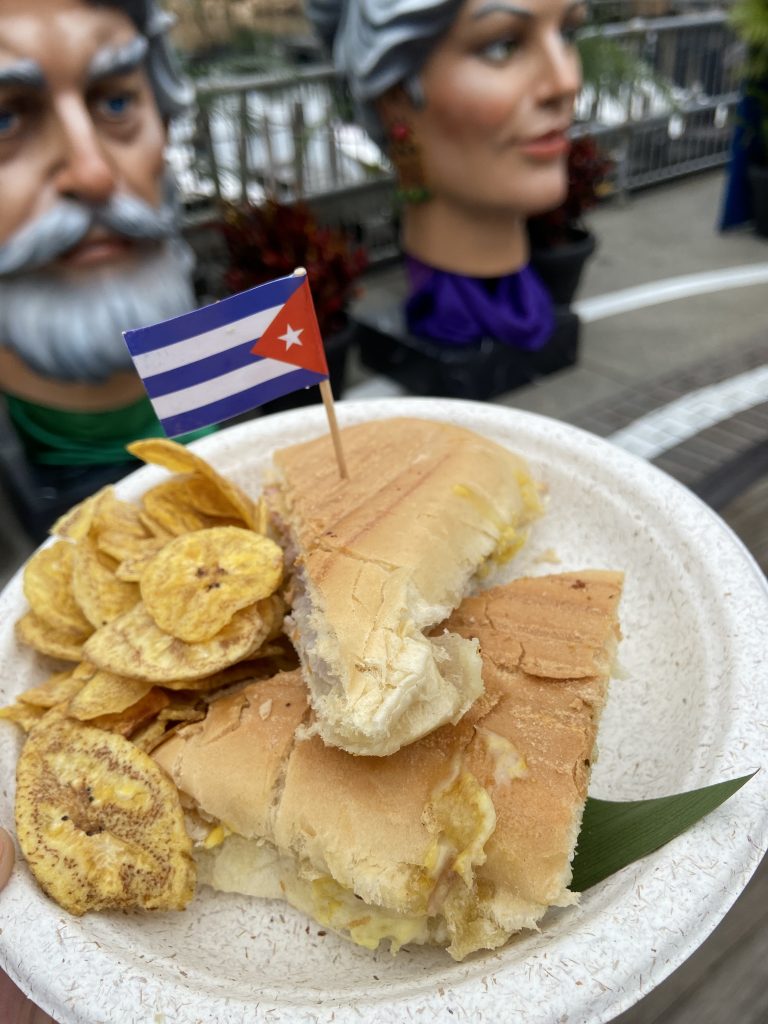 You can find Mardi Gras decorations throughout the park, as well as the Mardi Gras Tribute Store, which is in the same location as similar stores set up for Halloween Horror Nights and the holiday season. 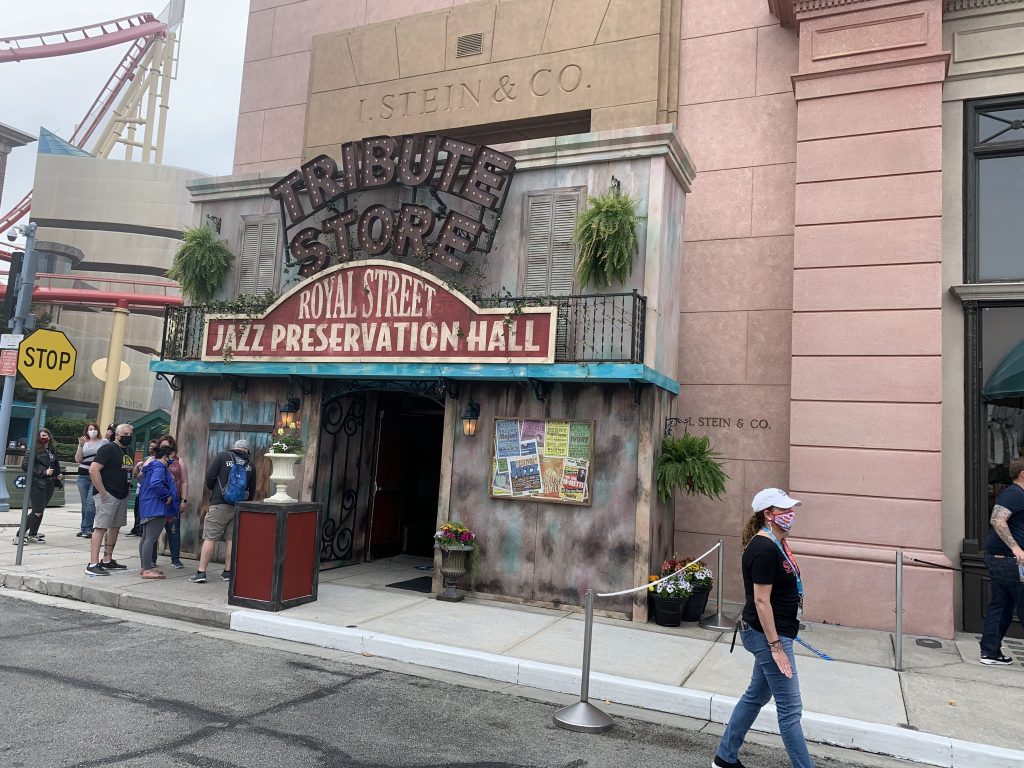 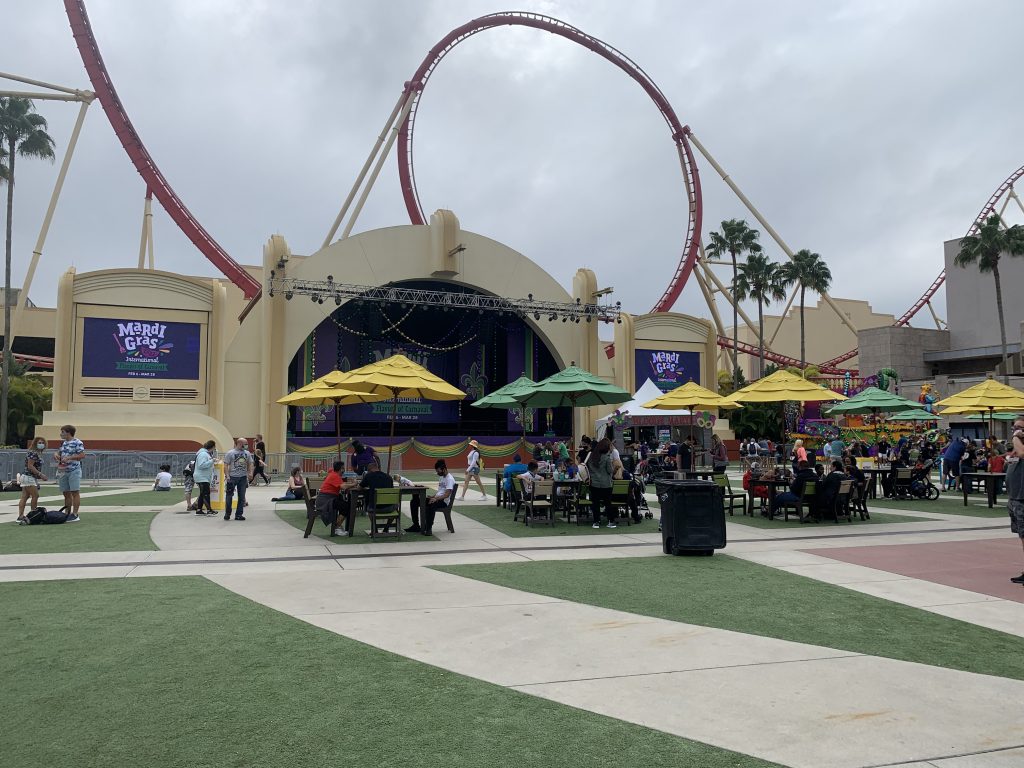 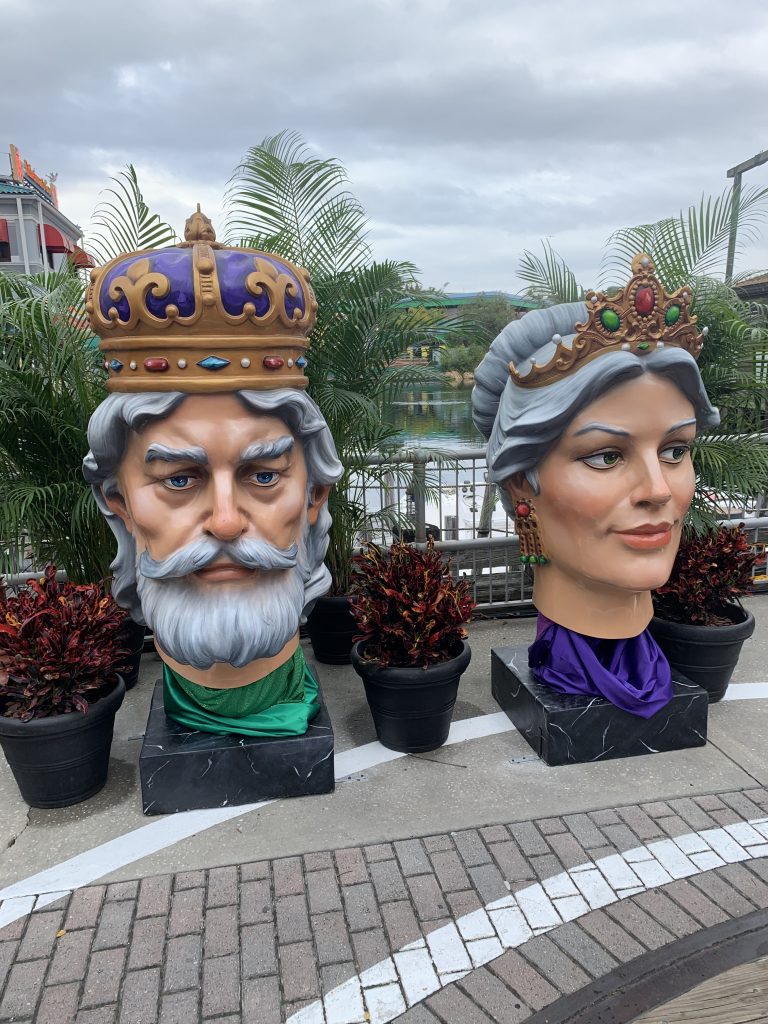 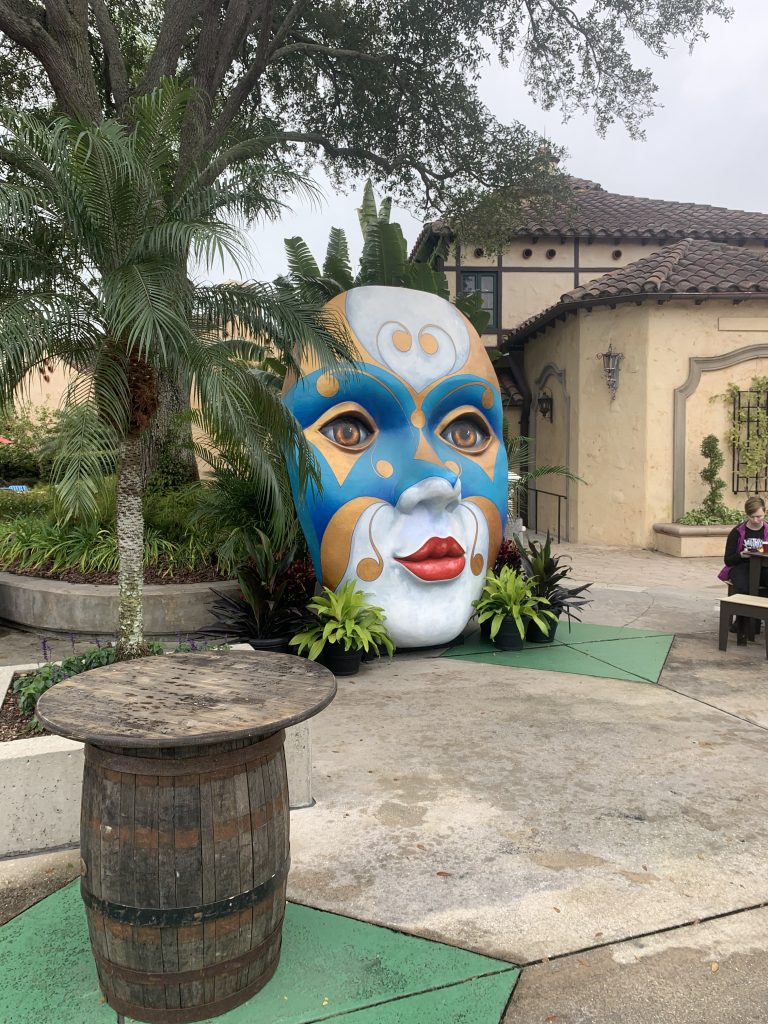 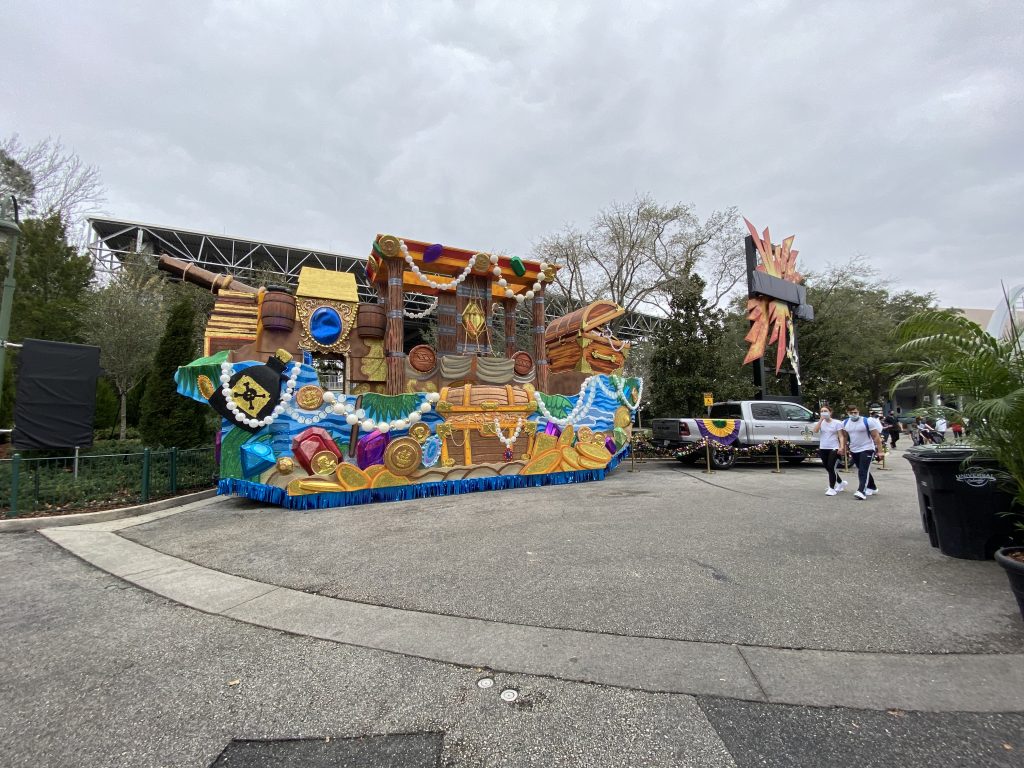 Mardi Gras will run at Universal Studios Florida through March 28.