Universal Orlando has shared new photos from inside its newest Wizarding World of Harry Potter attraction opening next month at Islands of Adventure.

Set inside the Forbidden Forest, Hagrid’s Magical Creatures Motorbike Adventure will see guests riding in either Hagrid’s signature motorbike or the sidecar, hitting top speeds of 50 miles per hour.

“They’ll ascend above the trees, rapidly accelerate through mysterious ruins, speed forward – and backward, and so much more as they search for the wizarding world’s rarest magical creatures,” Universal said in a press release. “The ‘story coaster’ will feature innovative technology that is integrated so seamlessly into the surrounding environments, guests won’t know what to expect next.” 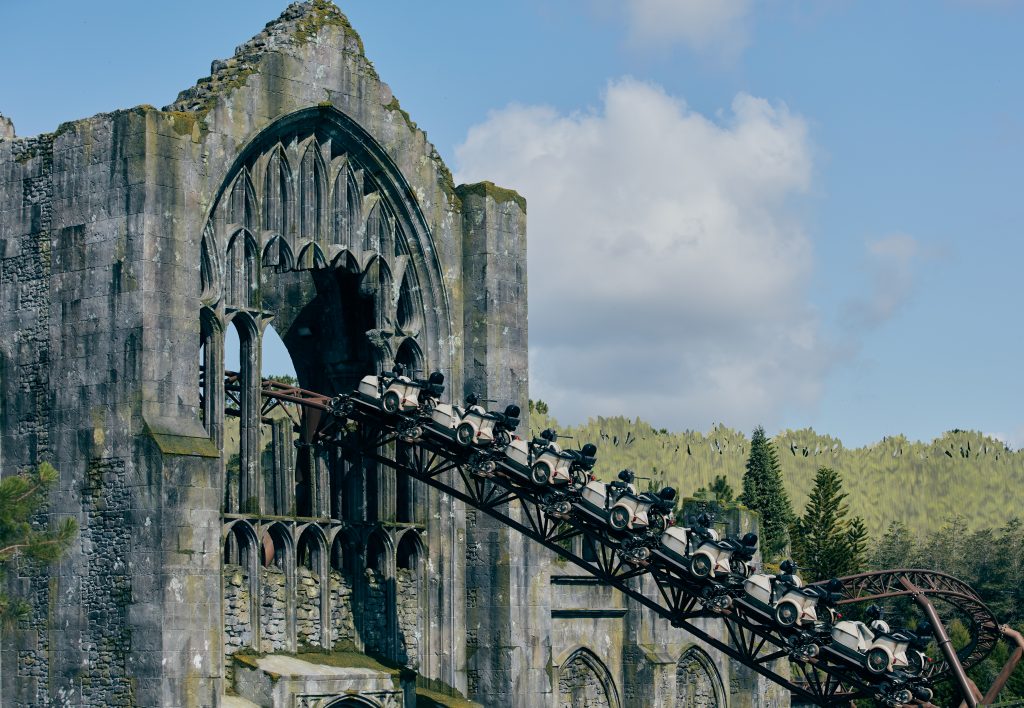 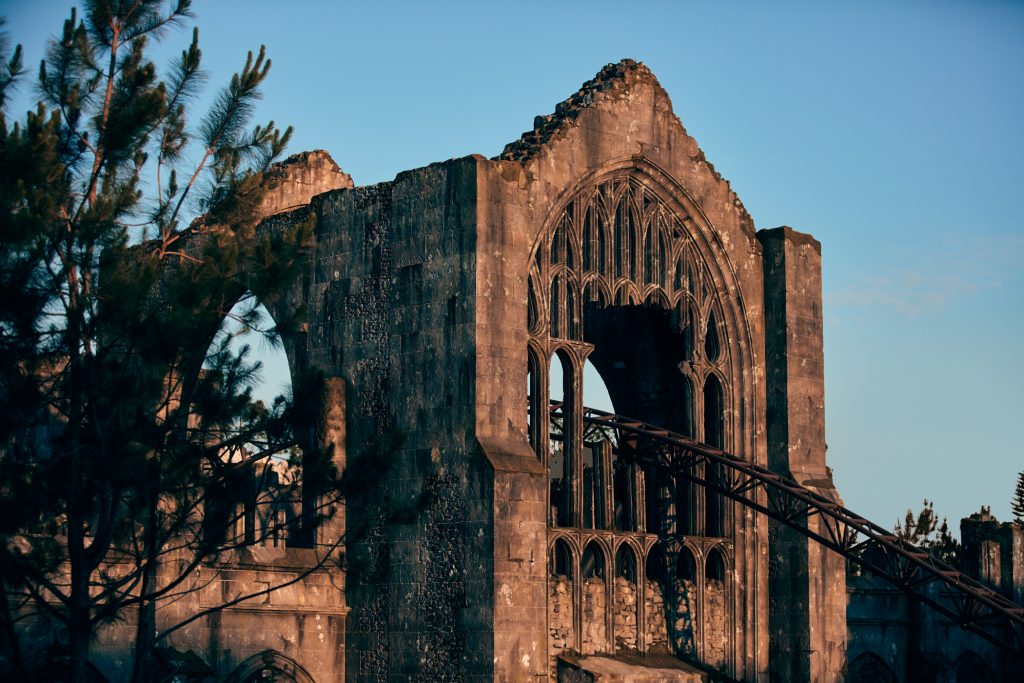 The same ruins at sunset (Universal)

At one point, riders will be sent 65 feet in the air at a more than 70 degree angle, then immediately be dropped backward “in one movement,” Universal said.

The release also detailed the ride’s pre-show and queue for the first time.

“As they make their way to their enchanted motorbikes, guests will see materials from the class, including dragon eggs on the verge of hatching and a makeshift nursery where Hagrid kept his Blast-Ended Skrewts – the creatures that are being brought to life for the first time ever for this epic new adventure,” Universal said. “Guests will encounter beloved characters from the Harry Potter films including Arthur Weasley, Hagrid, and his loyal dog, Fang, through a pre-show experience brought to life with digital projection and special effects.” 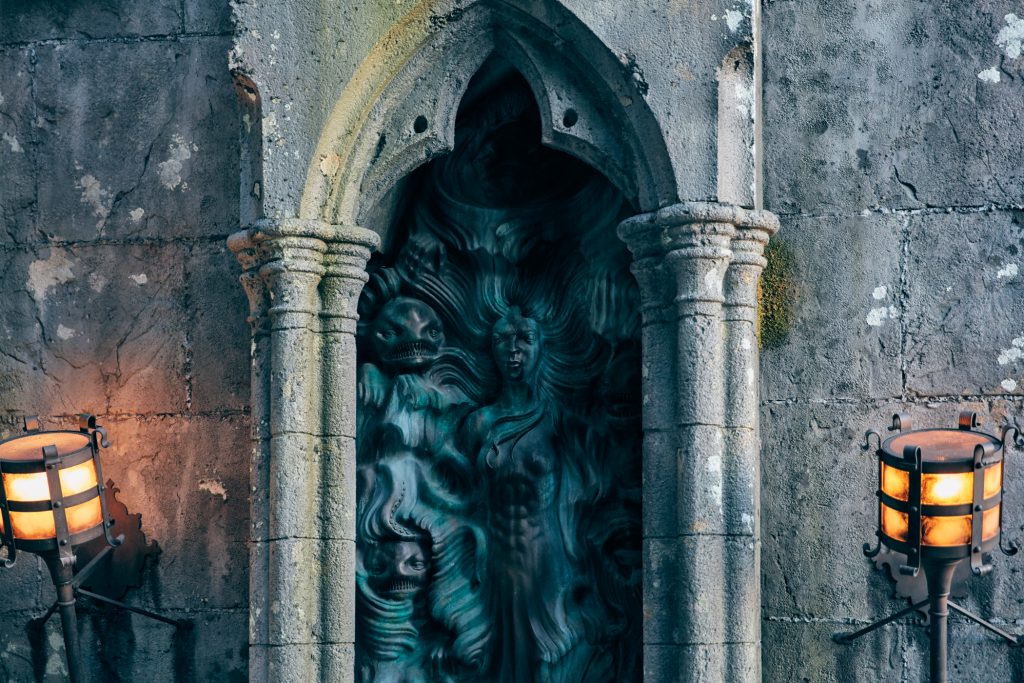 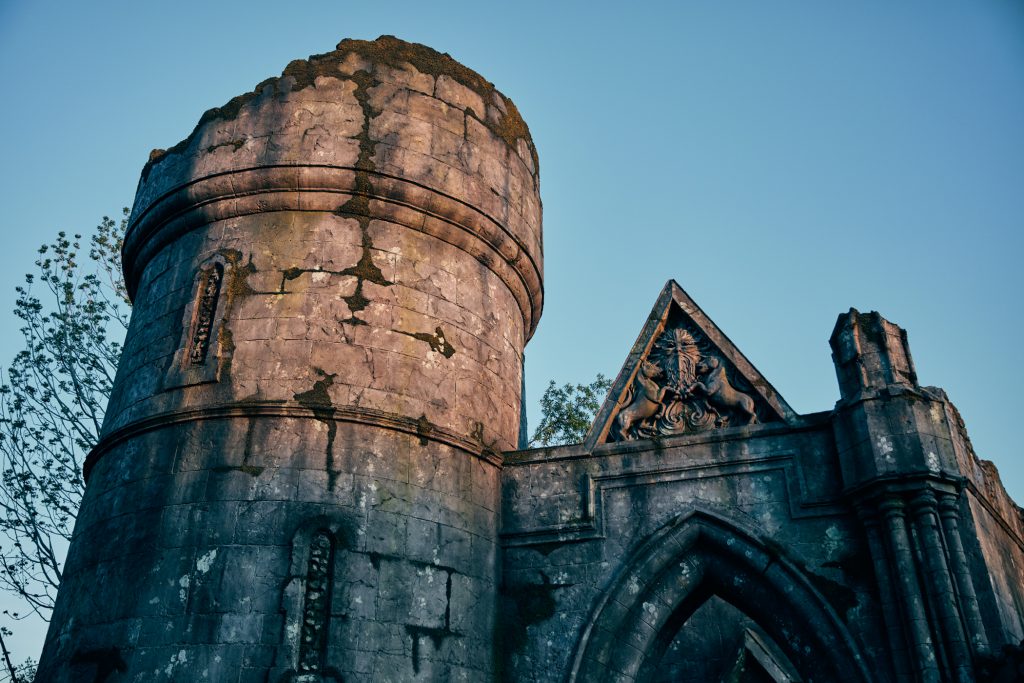 More of the queue (Universal) 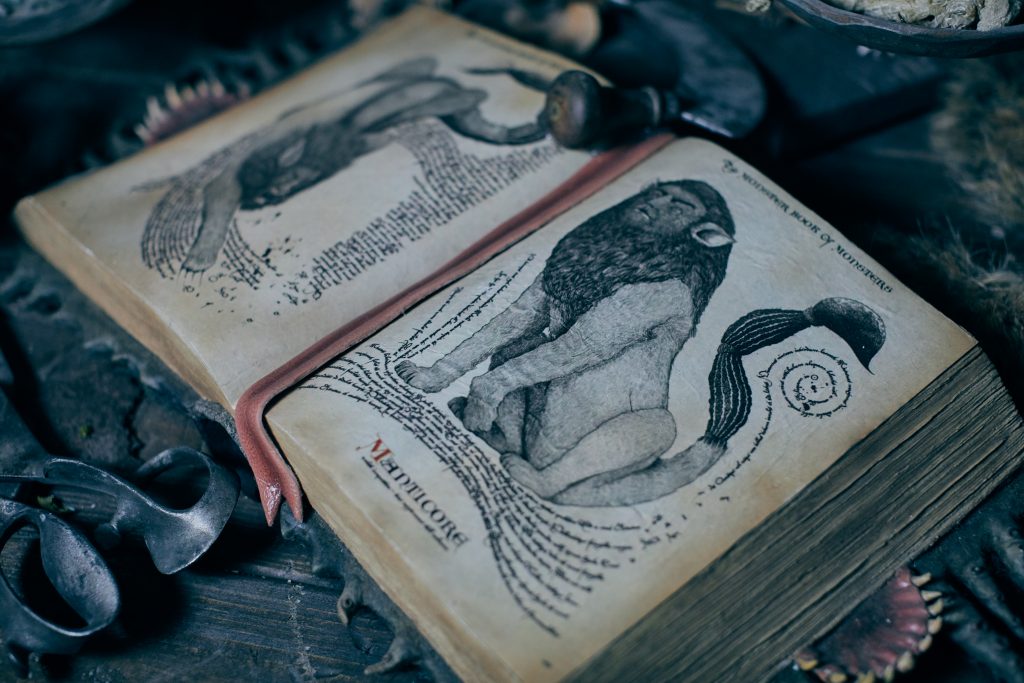 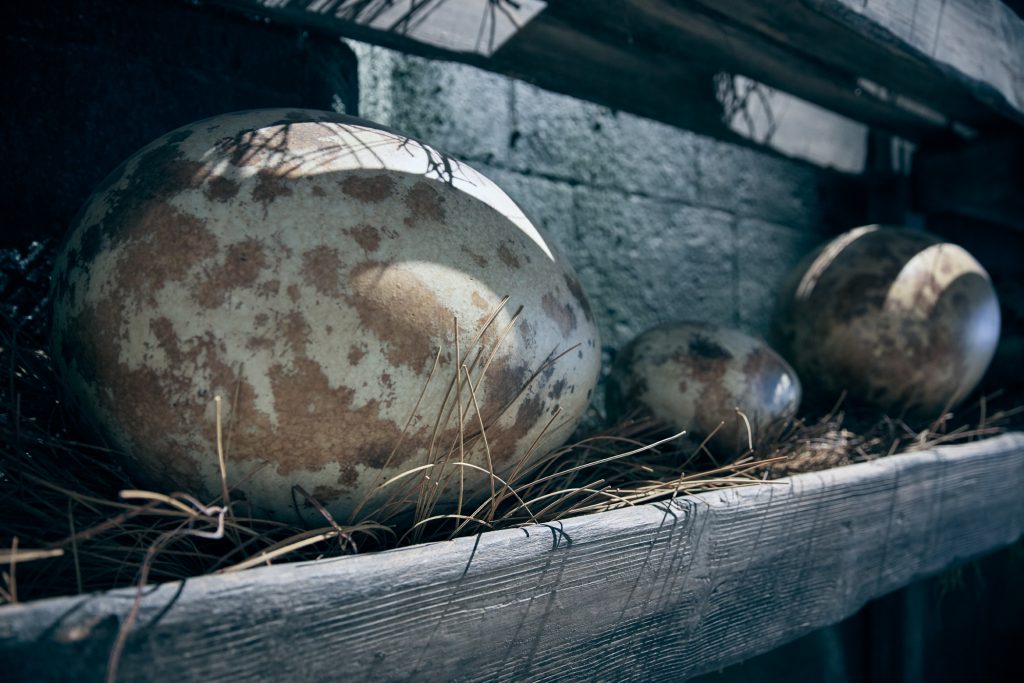 The ride is hyped as the “world’s first story coaster.” Along their journey, guests will meet Wizarding World creatures like Fluffy the three-headed dog and Cornish pixies, along with an animatronic of Hagrid himself.

Soft openings for Hagrid’s Magical Creatures Motorbike Adventure could begin as soon as Memorial Day weekend, according to Orlando Park Stop’s Alicia Stella. A media preview is scheduled for June 11, with the official opening currently set for June 13.