As work finishes on Star Wars: Galaxy’s Edge, Epcot will become the Disney World park with the most active construction zones.

In our latest visit to Epcot, we took note of where work is already visible — and where it’s soon to begin.

Guardians of the Galaxy coaster

One of the biggest additions for Disney World’s 50th anniversary in 2021, the “Guardians of the Galaxy”-themed roller coaster has progressed to the point where it’s almost possible to see through the former Universe of Energy pavilion. The older building will be utilized for the new attraction along with a new show building that dominates the Epcot skyline along with Spaceship Earth. 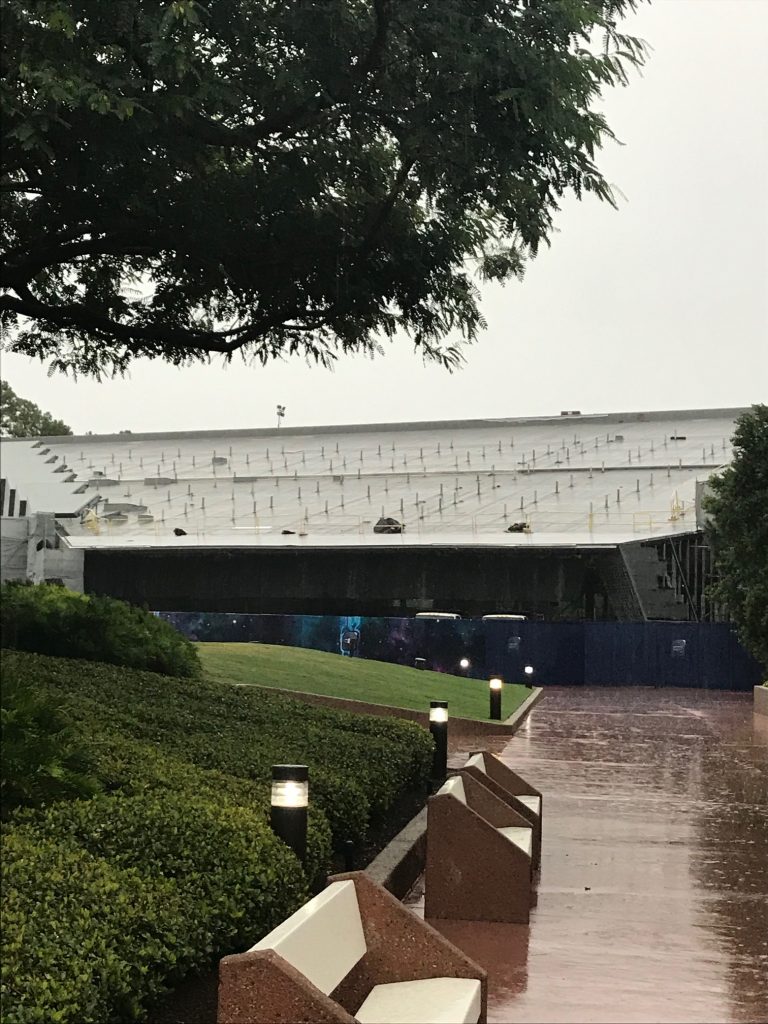 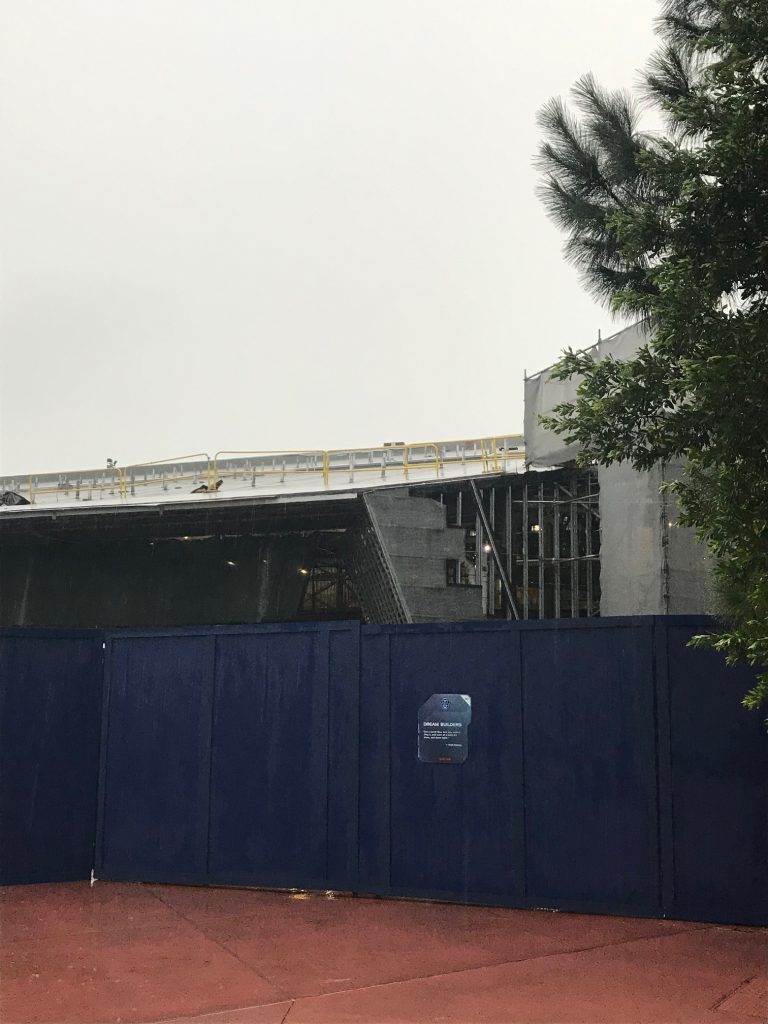 First announced at the 2017 D23 Expo, the guts of this restaurant designed to make guests feel like they’re dining in space are easily visible to guests. Just head down a dead end path between Test Track and Mission: Space. The restaurant is set to open later this year. 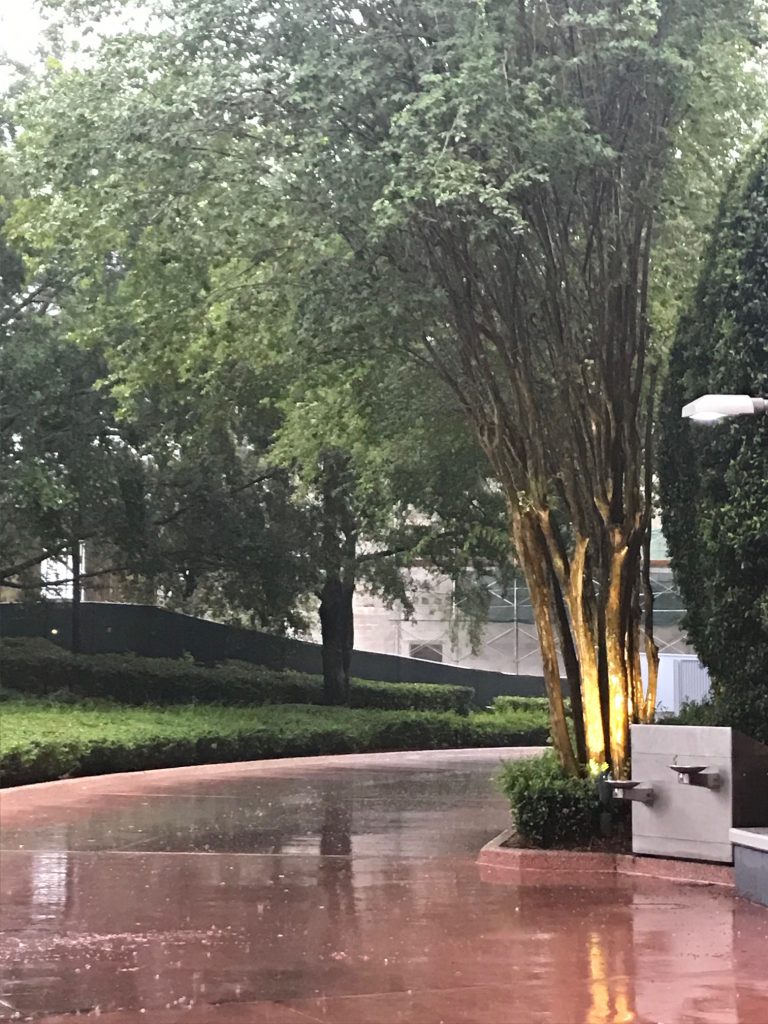 This path between the Test Track and Mission: Space offers a view of Epcot’s space restaurant under construction (Orlando Rising) 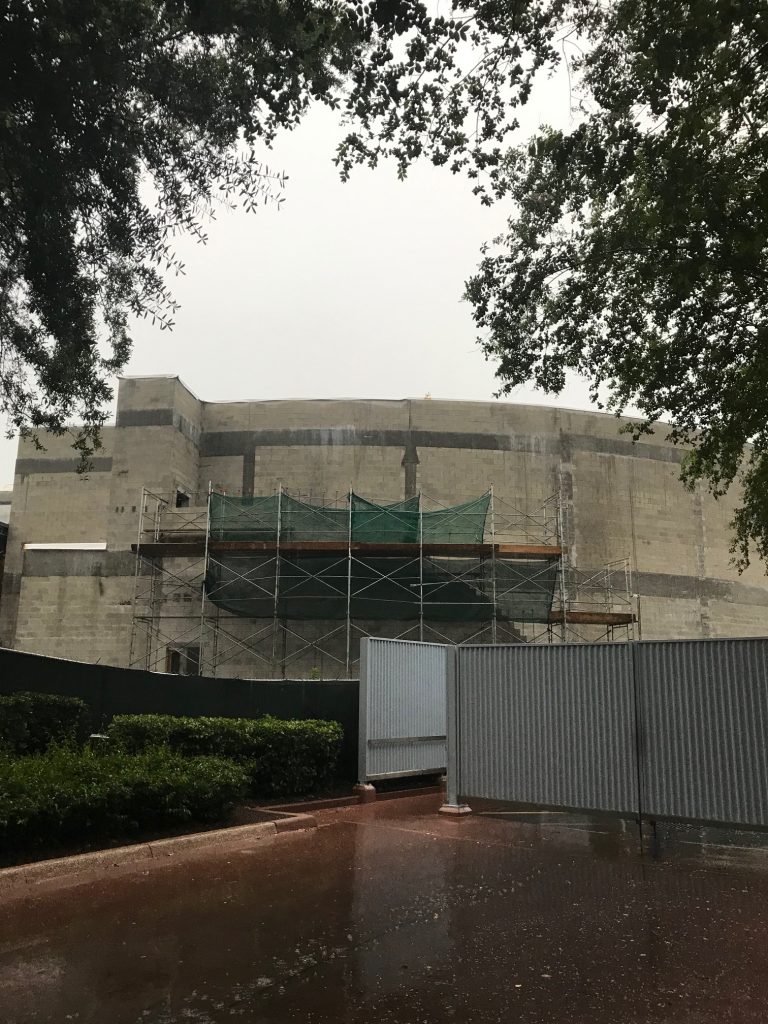 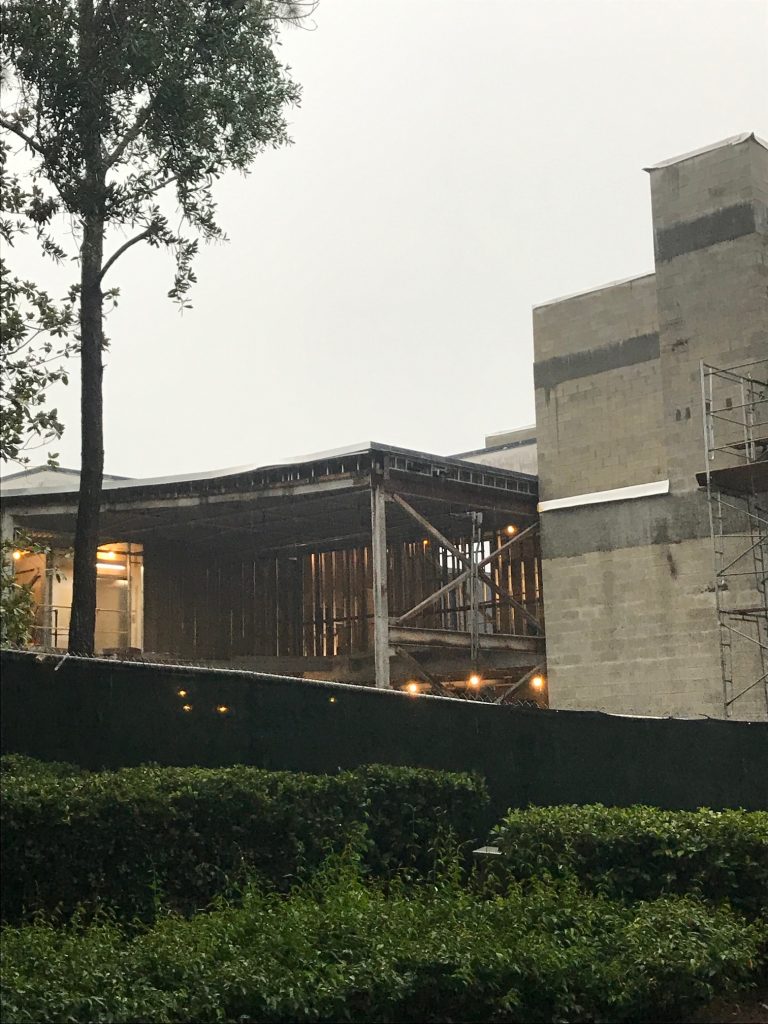 Despite its current state, the restaurant is supposed to open this year at Epcot (Orlando Rising)

Epcot’s international section is also getting plenty of new additions, the most visible of which is the Disney Skyliner station located by the International Gateway entrance. Construction walls currently make for a more narrow path from the parks to the nearby Epcot resorts. 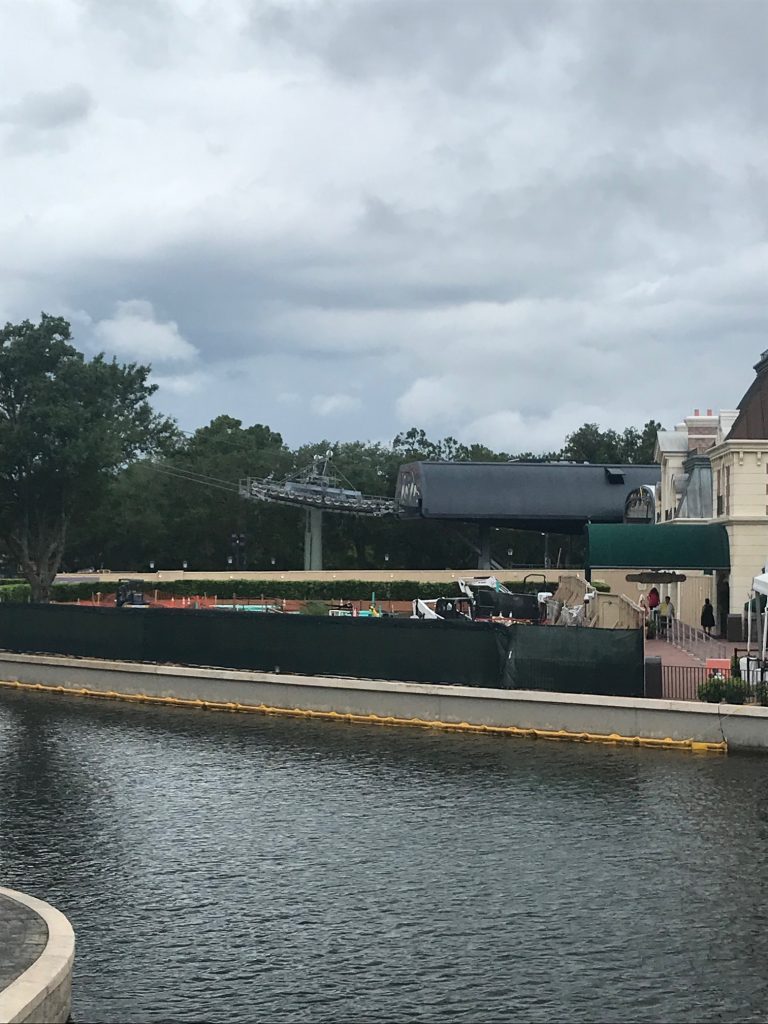 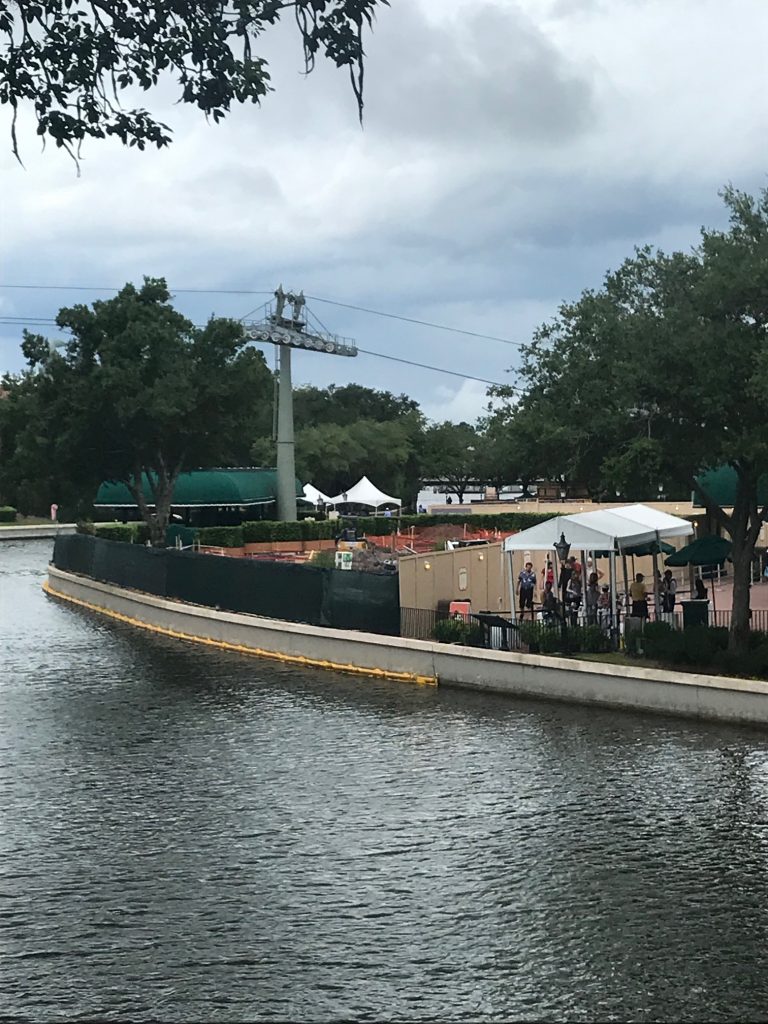 Much less visible from ground level is Remy’s Ratatouille Adventure. This copy of the trackless dark ride in Disneyland Paris is being constructed behind the current France pavilion, though these construction walls show where guests will have to head once the ride is operational. 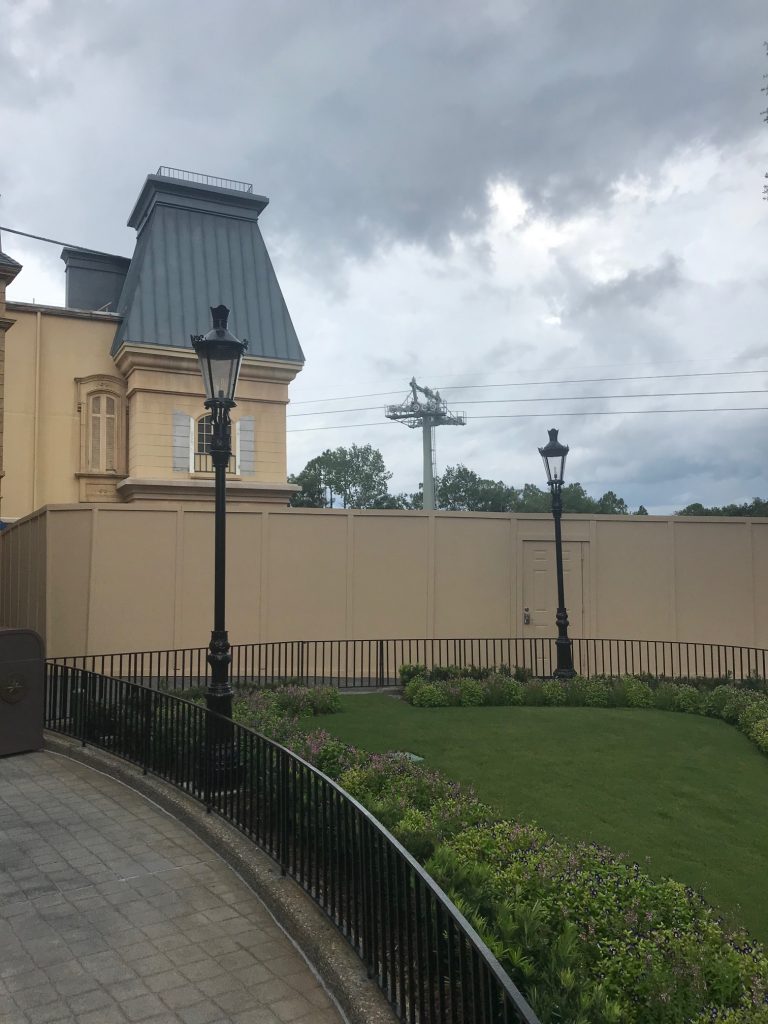 Once Disney World’s summer season wraps up (and Galaxy’s Edge opens on Aug. 29), several locations around Future World are set to close, including the Fountain of Nations, Innoventions East, Club Cool, Electric Umbrella, and the Epcot Character Spot. Besides some construction walls next to the Baymax meet-and-greet location, there’s little indication of what’s to come to this section beginning in September. 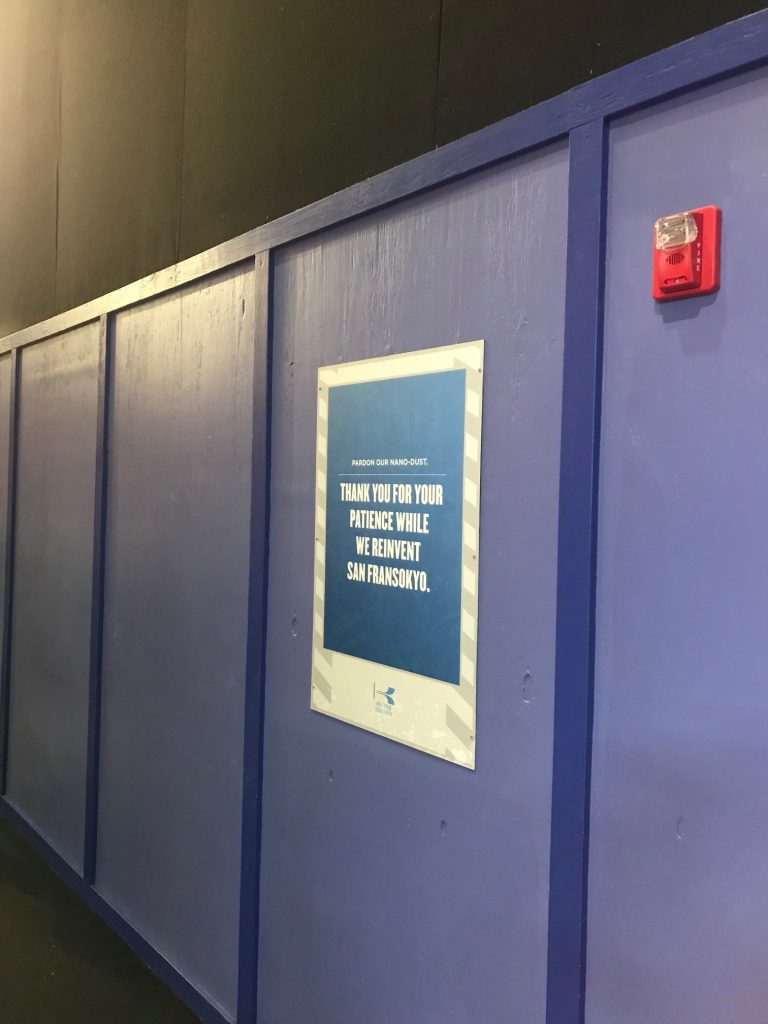 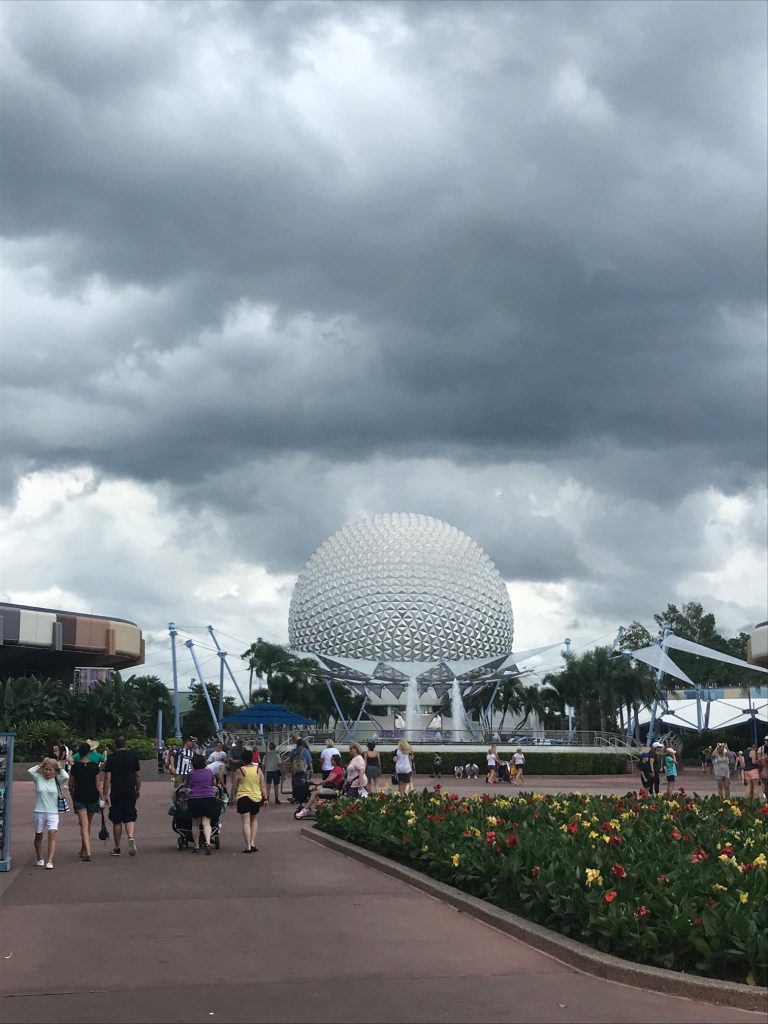 This view will look much different in September (Orlando Rising)

There’s also no sign of work at the former Wonders of Life pavilion, which is set to be transformed into a new “play pavilion.” It will be the first time the building is available to guests on a regular basis since 2004, when Wonders of Life entered seasonal operation before closing for good in 2007 (and becoming a favorite target for Disney World urban explorers and, more recently, the scene of an animatronic theft being investigated by the Orange County Sheriff’s Office. 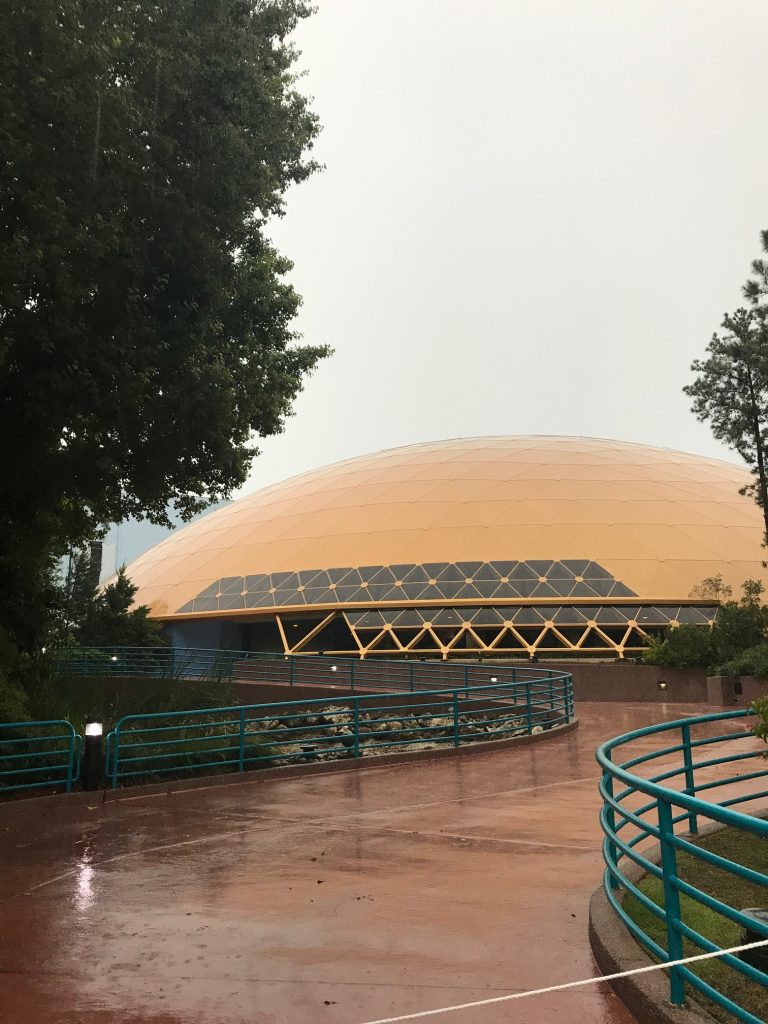 The overhaul extends beyond Epcot’s gates. The park is getting a new drop off area for its parking trams and the work is hard to miss from the Epcot monorail station. 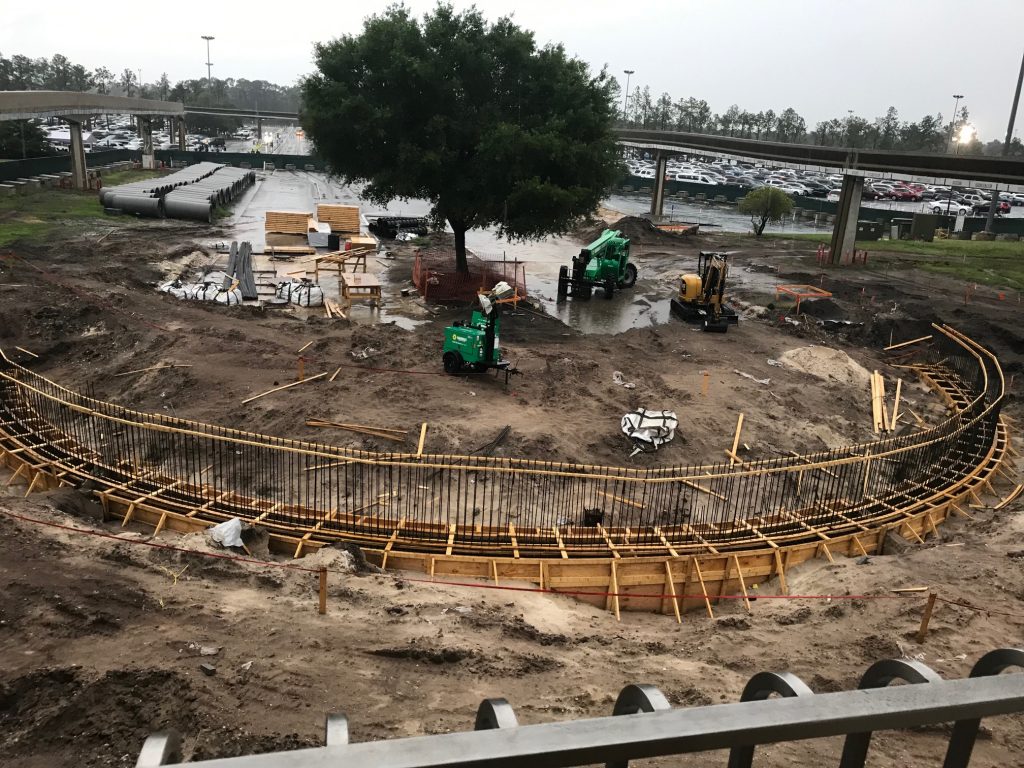 Epcot is getting a new parking tram loop (Orlando Rising) 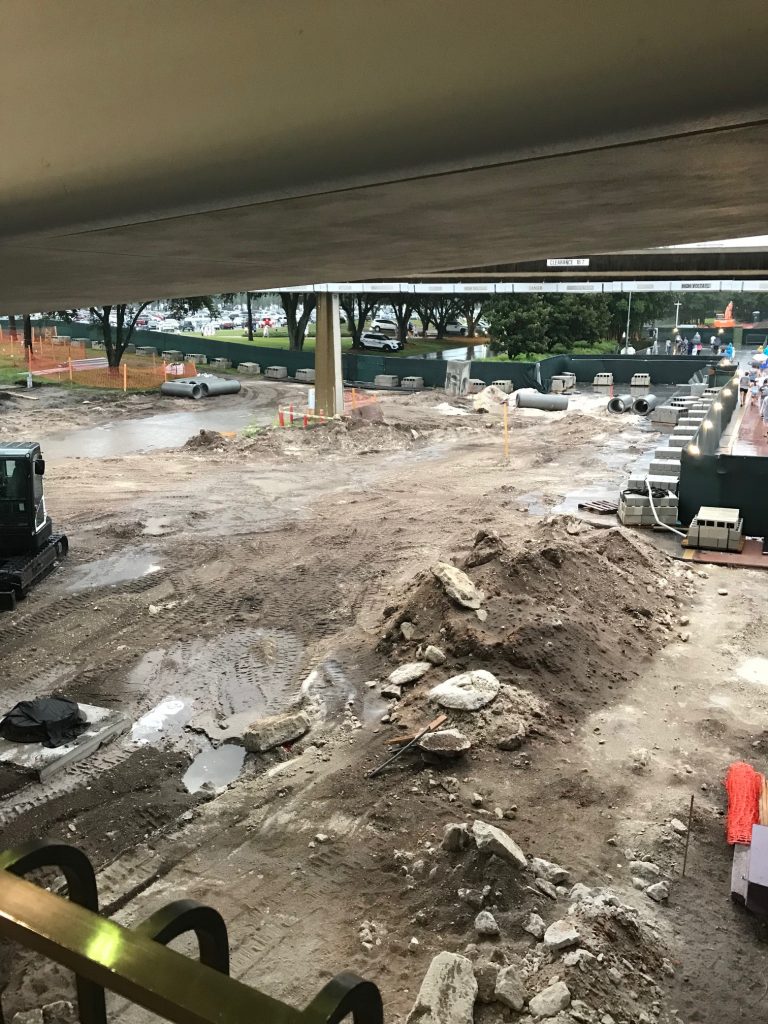