Epcot is going through a transition period, there’s no secret there.

Innoventions is gone, along with the rest of Future World’s heart, and construction is underway on a slew of new additions that will alter the identity of Disney World’s second park. But before guests can enjoy the likes of Guardians of the Galaxy: Cosmic Rewind and the Play! Pavilion, they’ll find navigating the current Epcot a challenge.

Entering the park, you see the first major difference with a new fountain and redesigned entrance plaza. 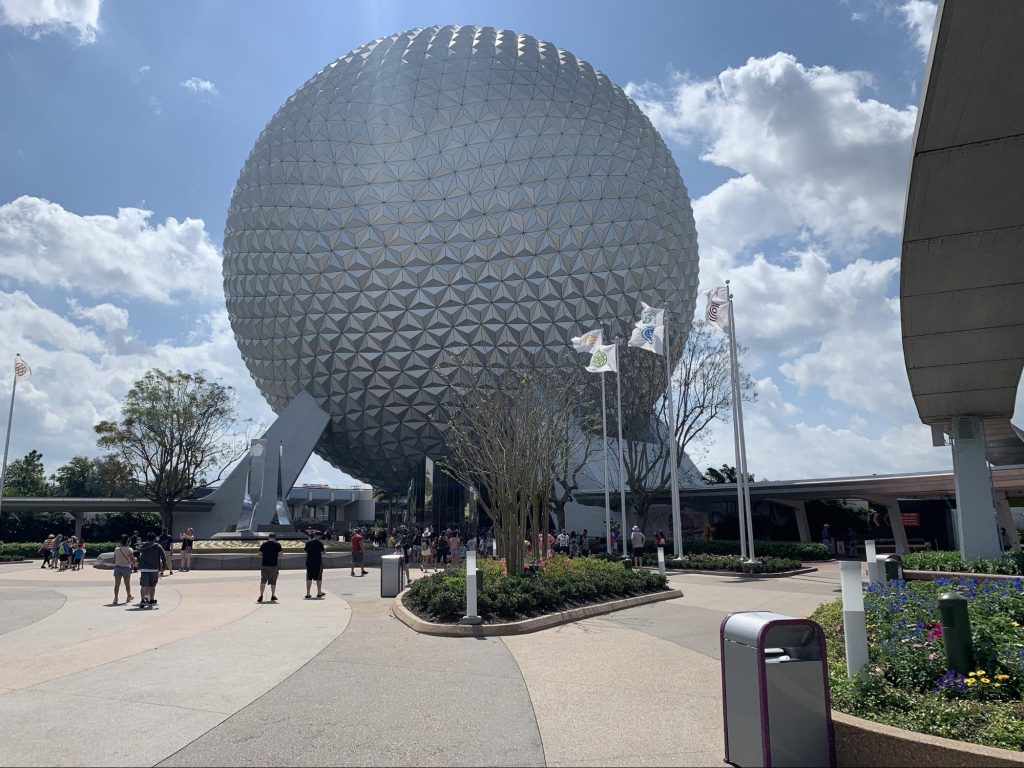 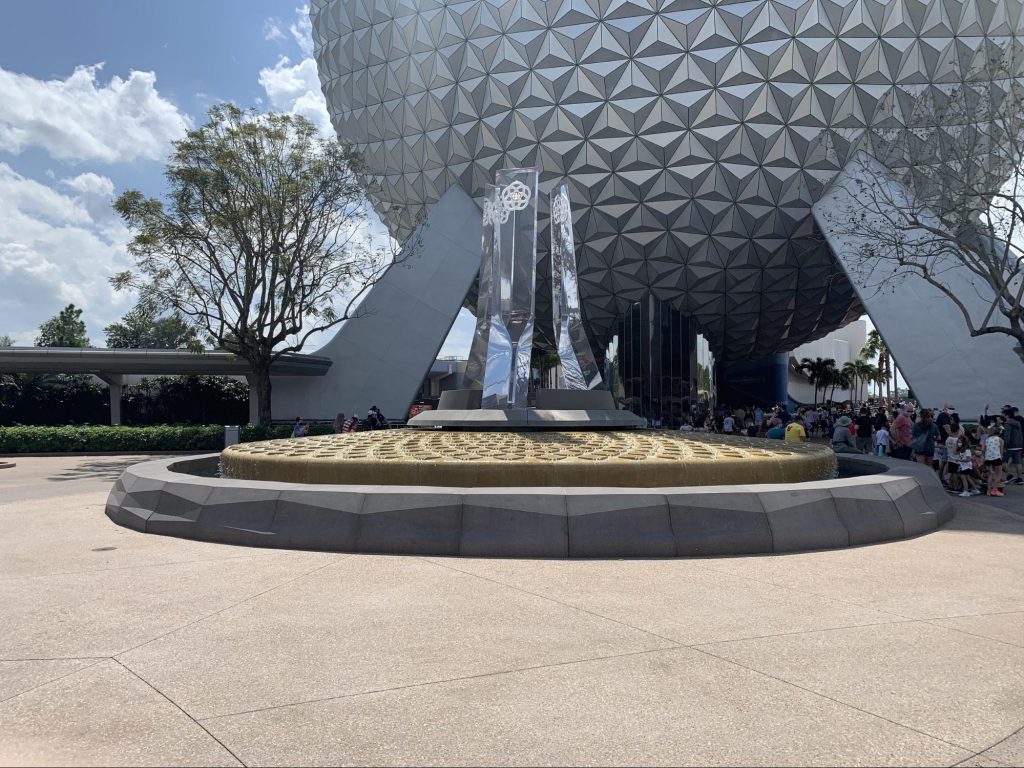 If you’re not getting in line for Spaceship Earth, you’ll need to head towards either Test Track or The Land. There is no  shortcut through the center — meaning you have to walk all the way to World Showcase, or the front of the park, to get to the other side of Future World. It can feel like a labyrinth at times. 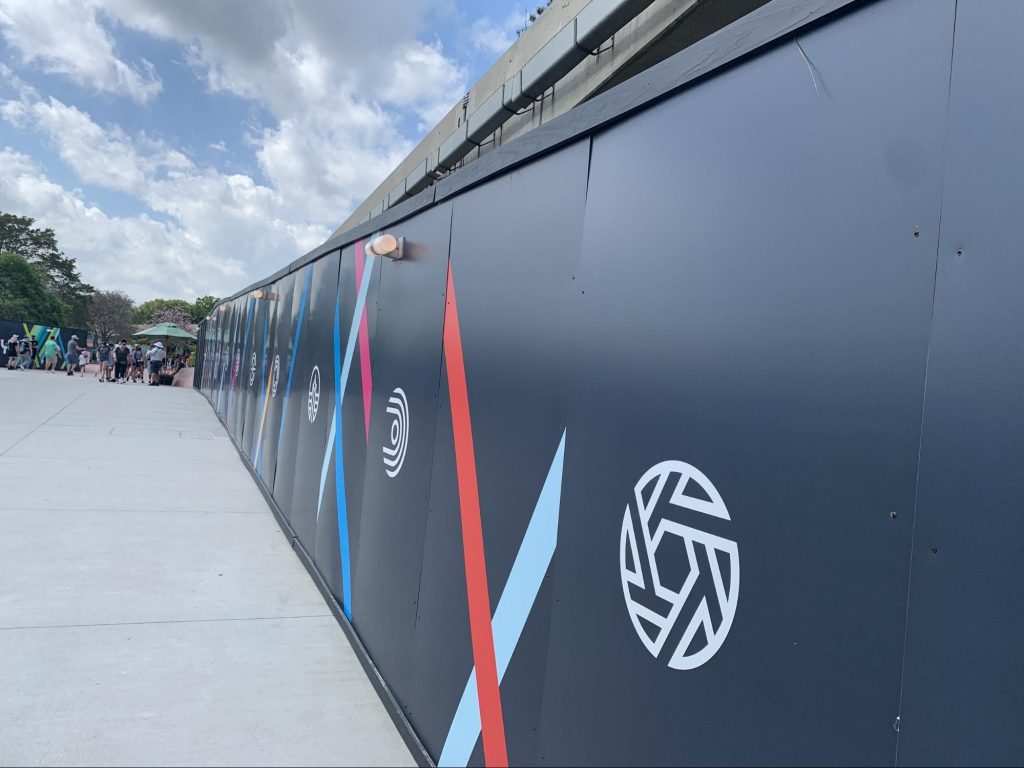 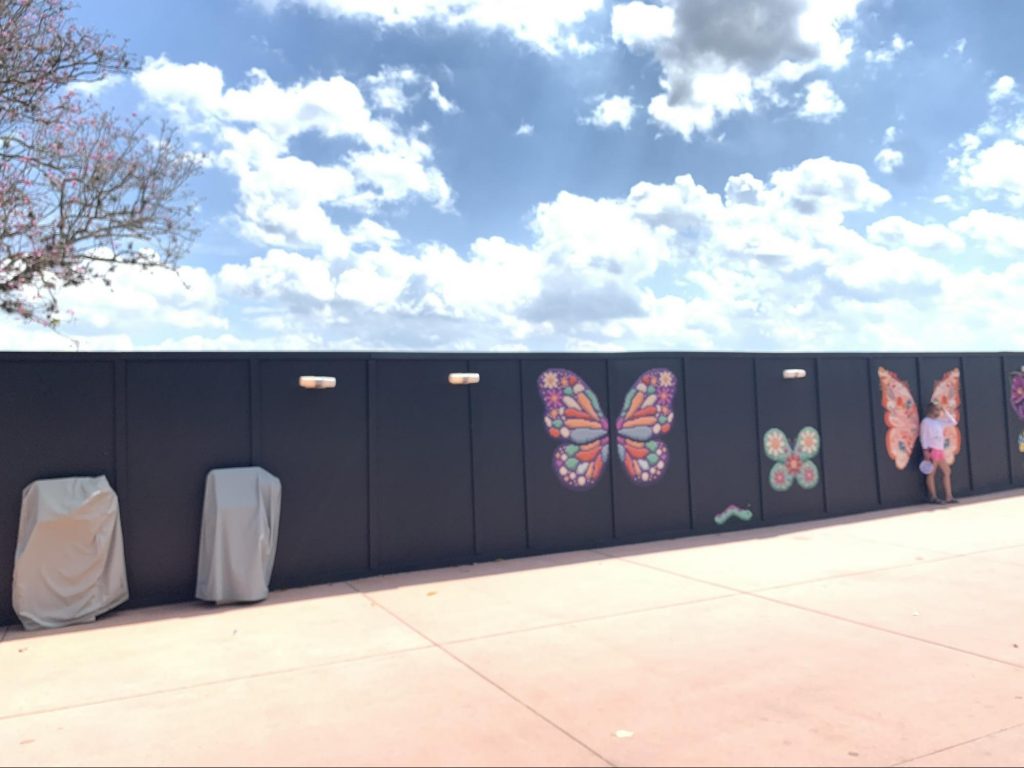 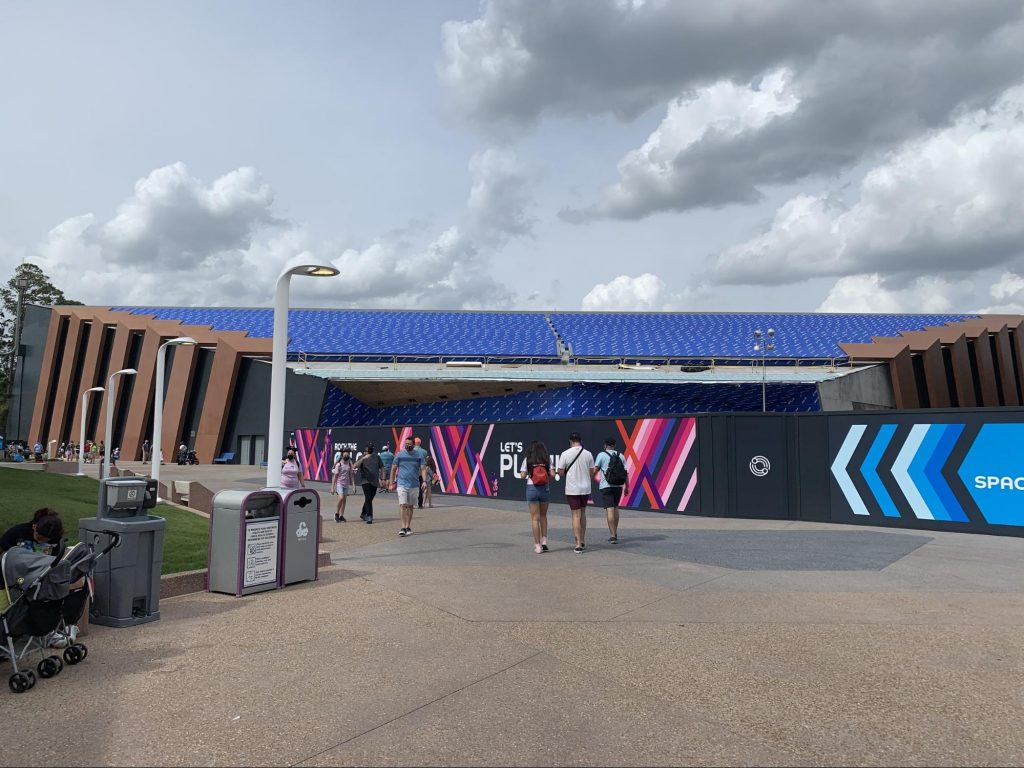 The former Universe of Energy pavilion is being transformed into Guardians of the Galaxy: Cosmic Rewind (Theme Park Tribune) 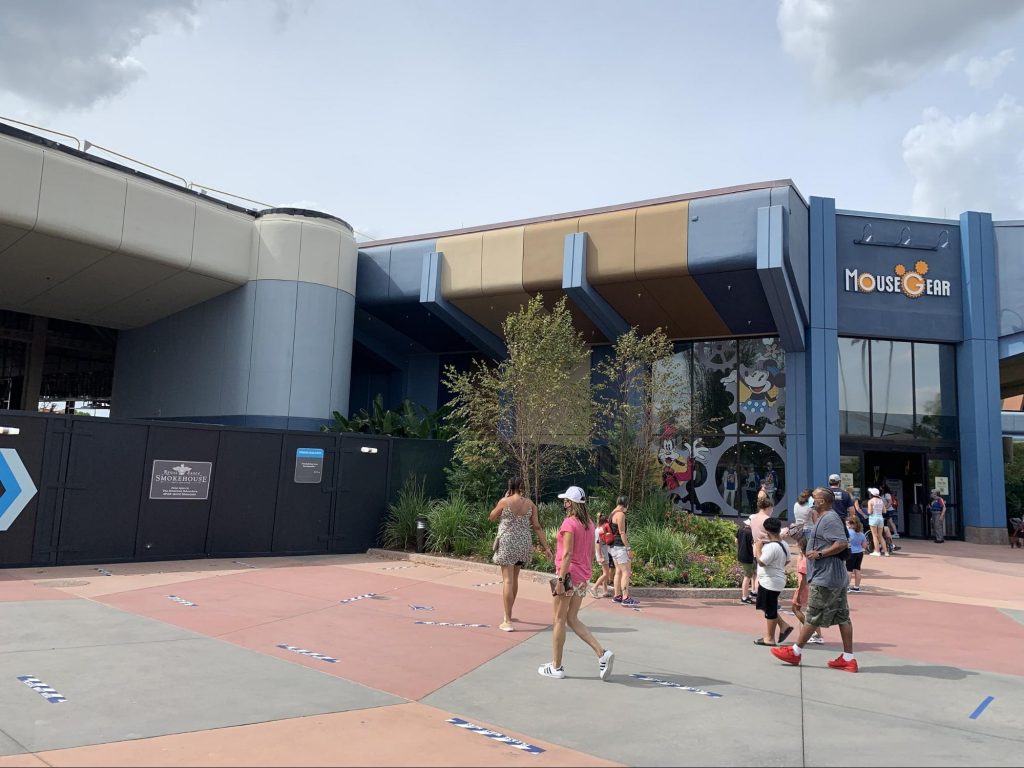 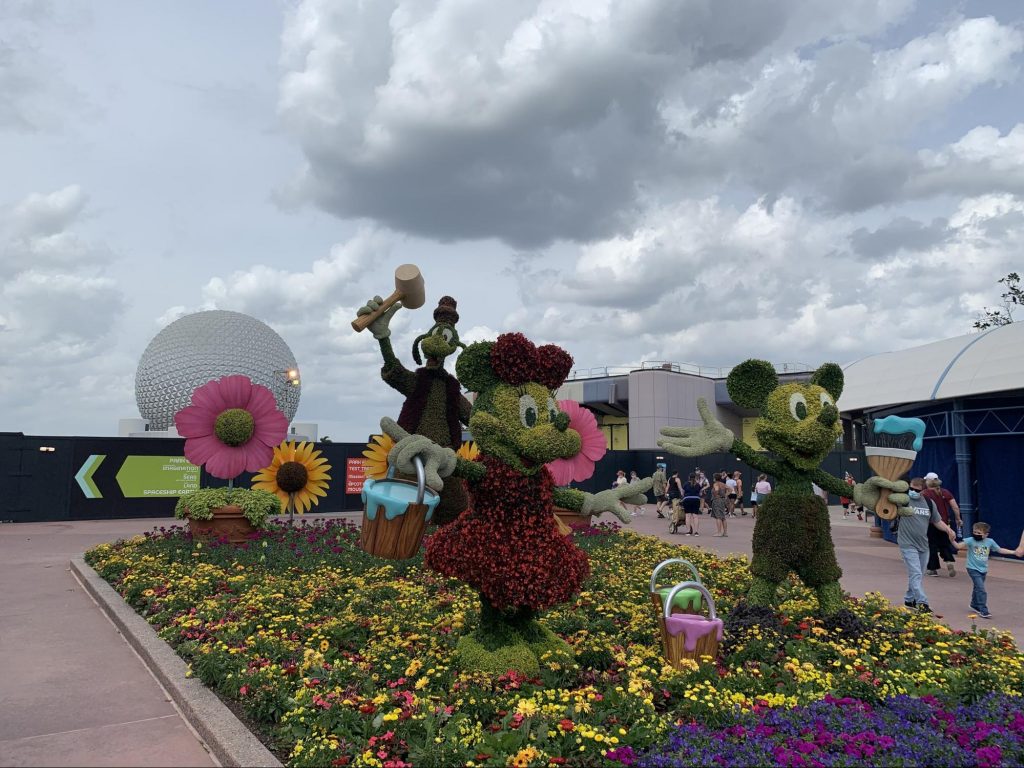 Heading into World Showcase, you can’t miss the structures being set up for “Harmonious,” Epcot’s next nighttime show. 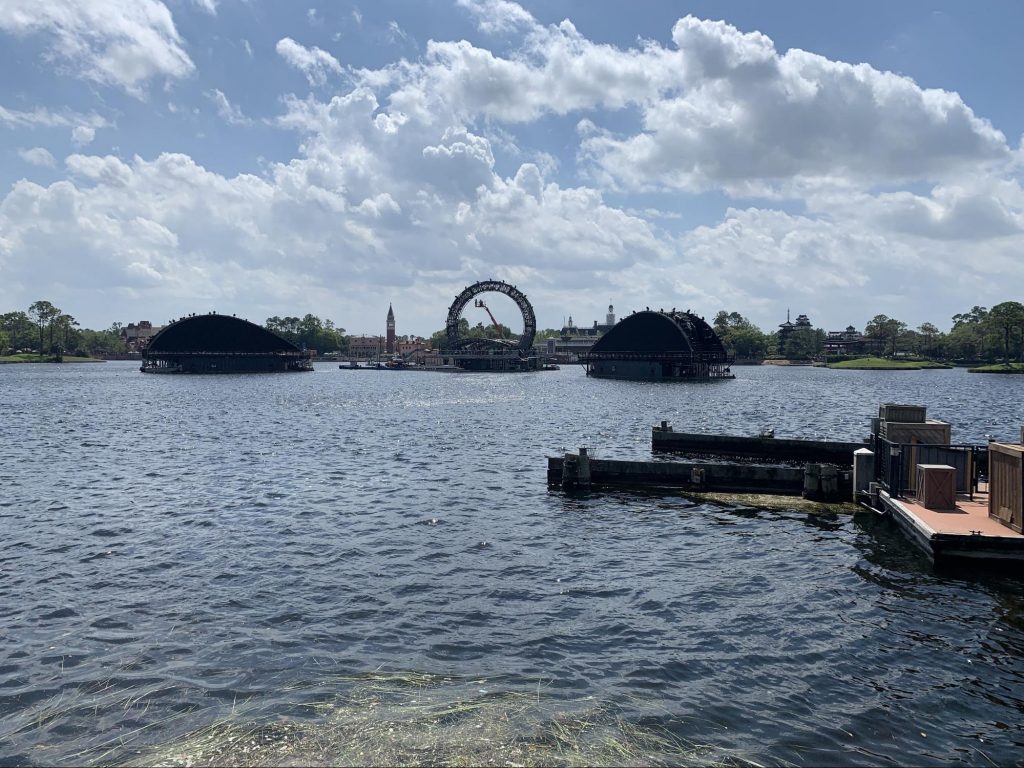 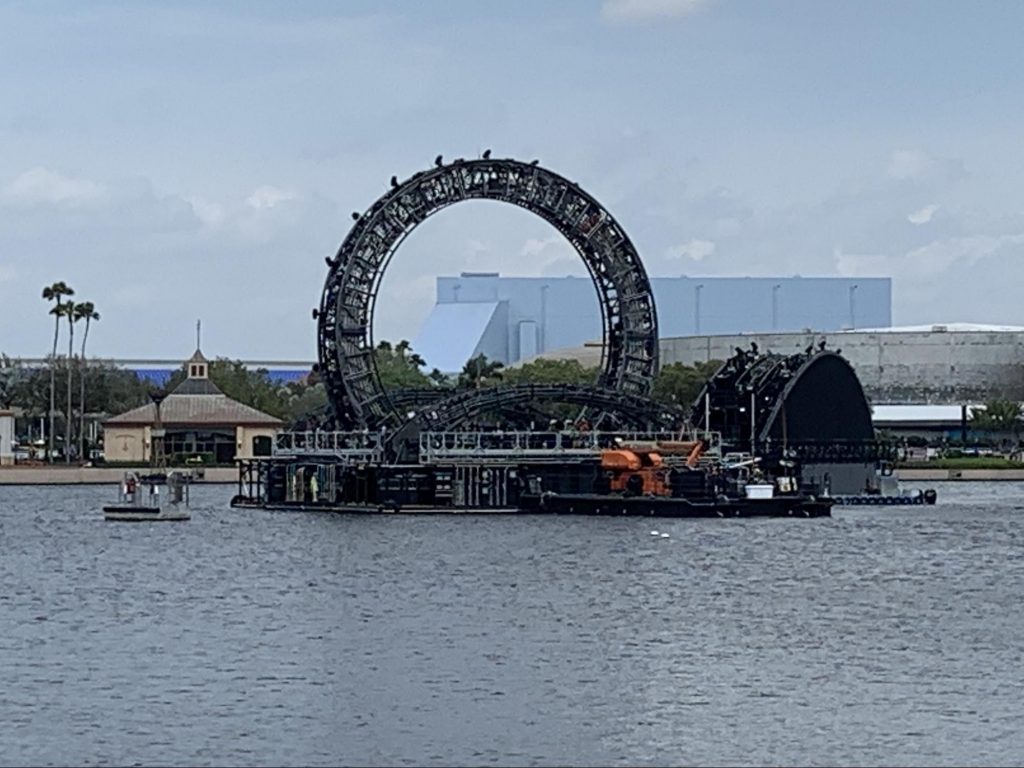 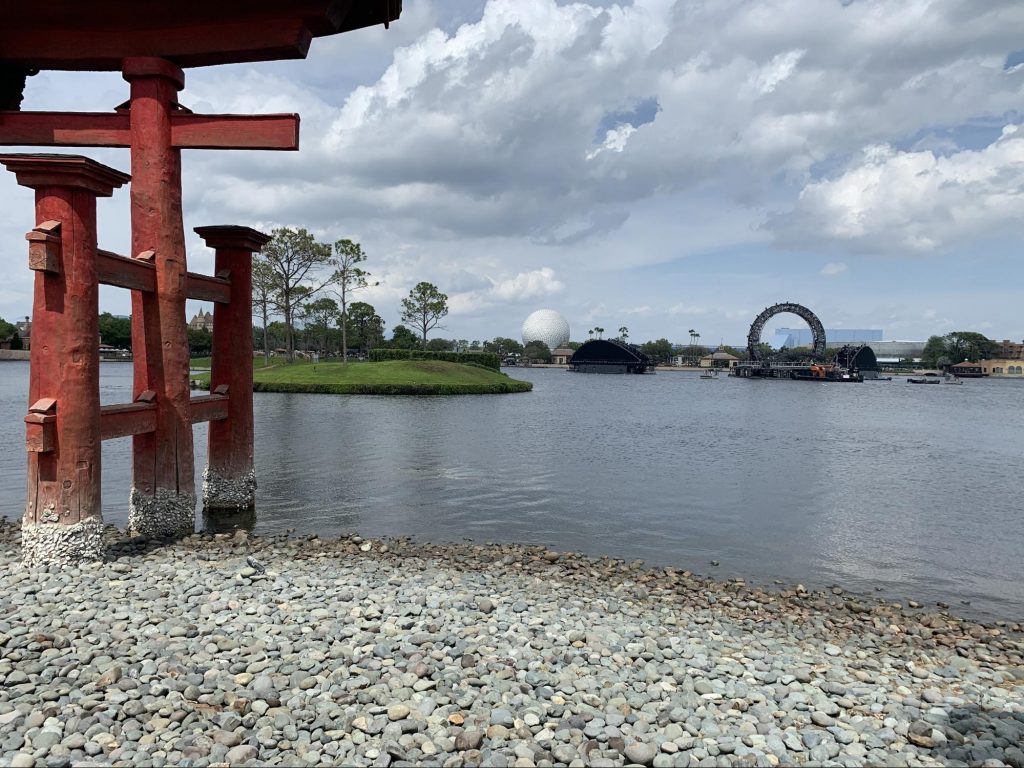 The view from the Japan pavilion (Theme Park Tribune)

In France, the expansion for the new Remy’s Ratatouille Adventure looks ready to welcome guests. However, Disney recently announced the new trackless dark ride will not open until Oct. 1 — the 50th anniversary of the opening of Walt Disney World (and closer to the start of Disney’s next fiscal year). 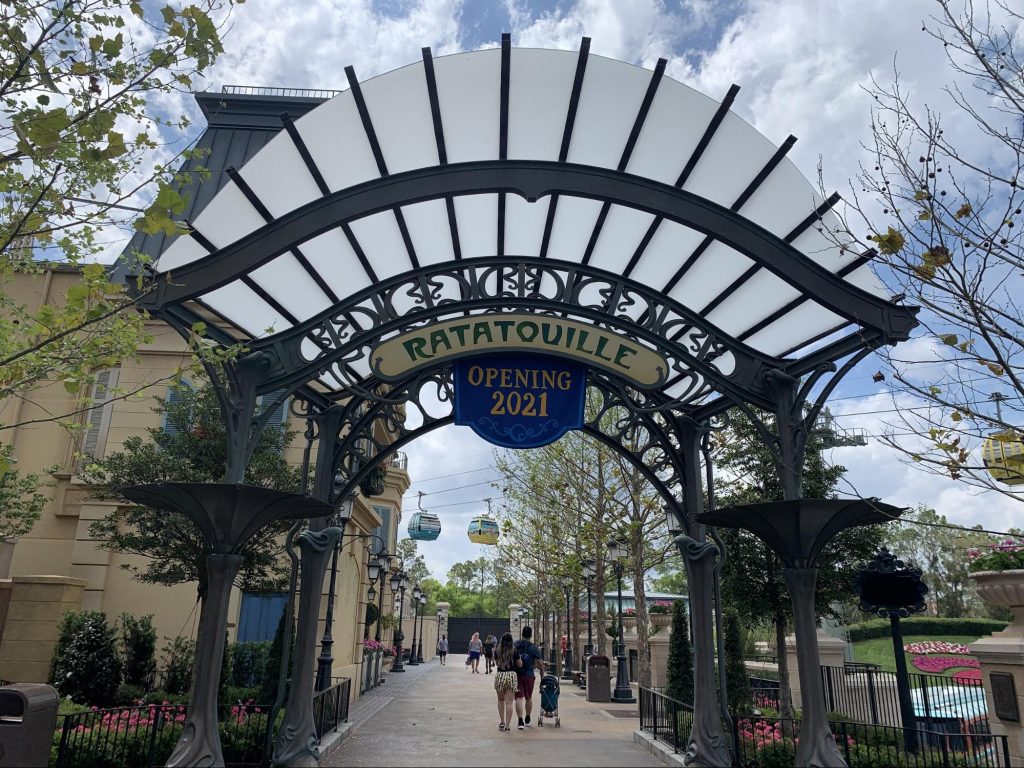 The expansion area is partially open to guests, even if the ride isn’t opening until Oct. 1 (Theme Park Tribune) 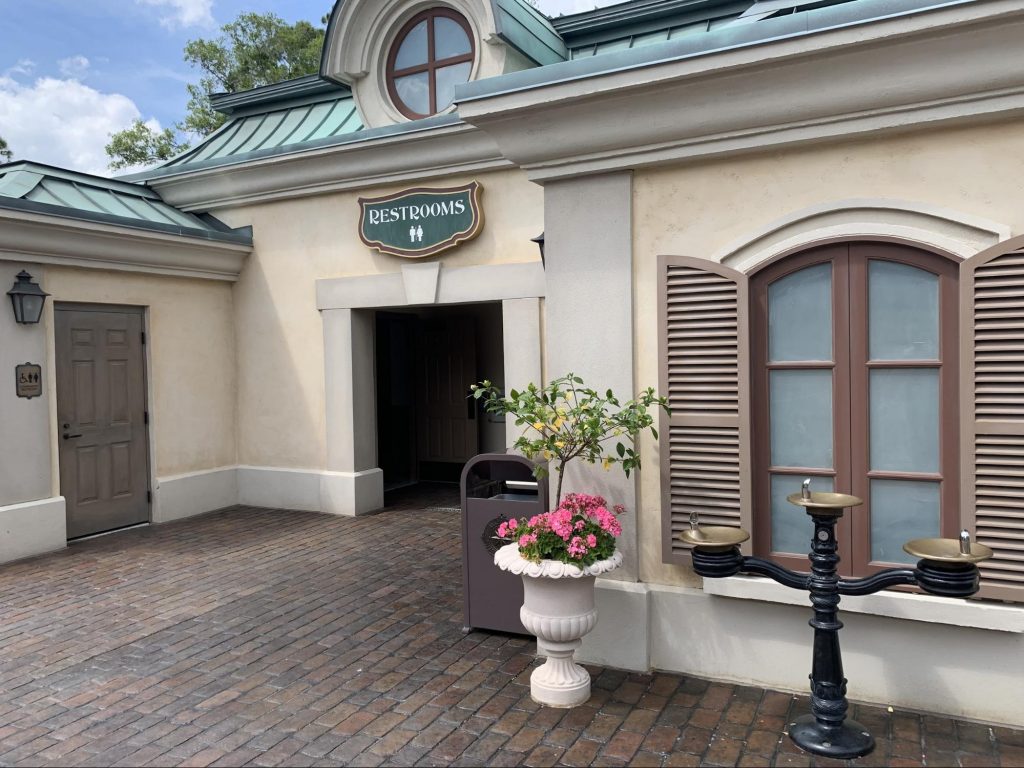 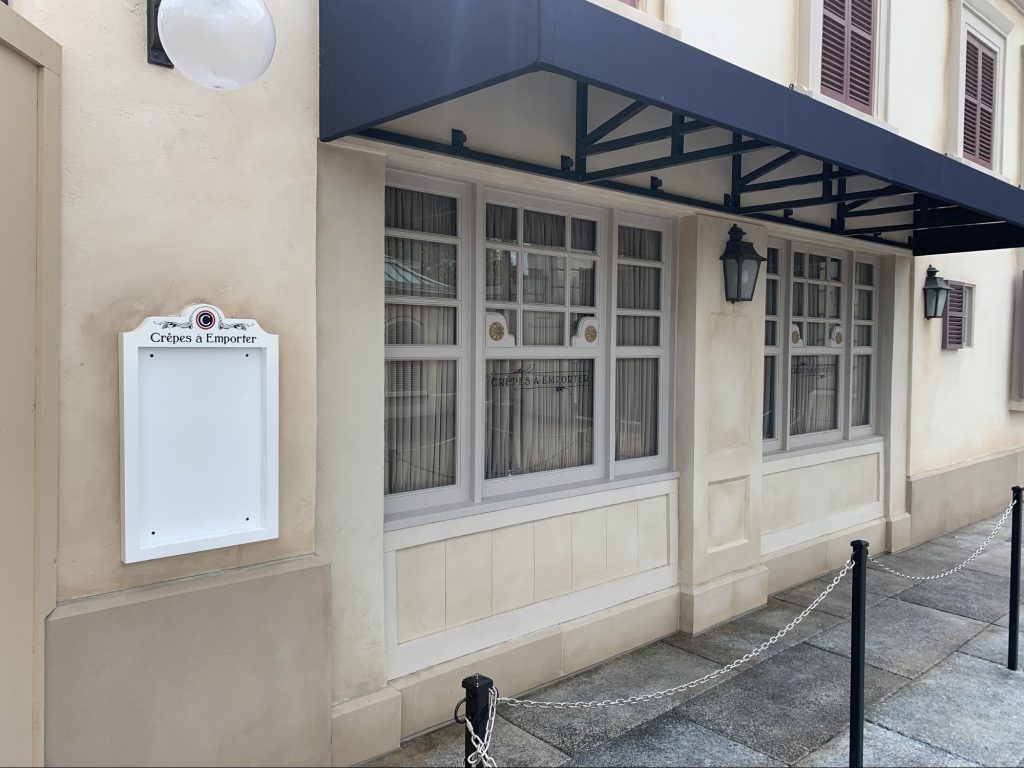 To get a complete view of the France expansion, you’ll have to hop on the Disney Skyliner. 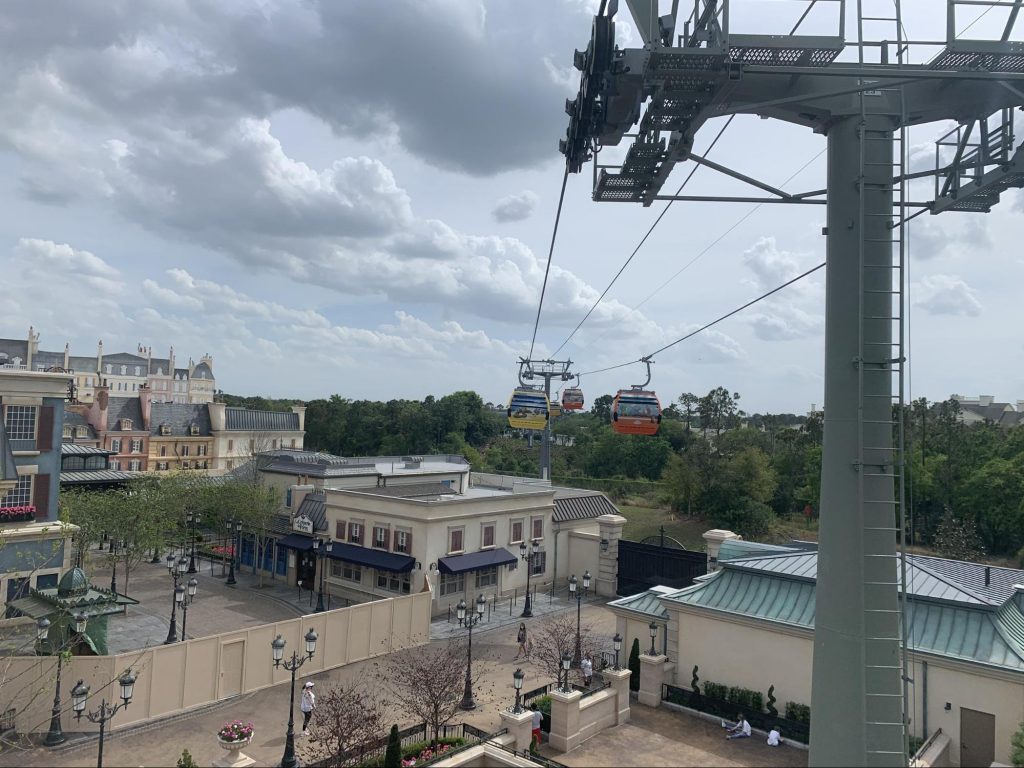 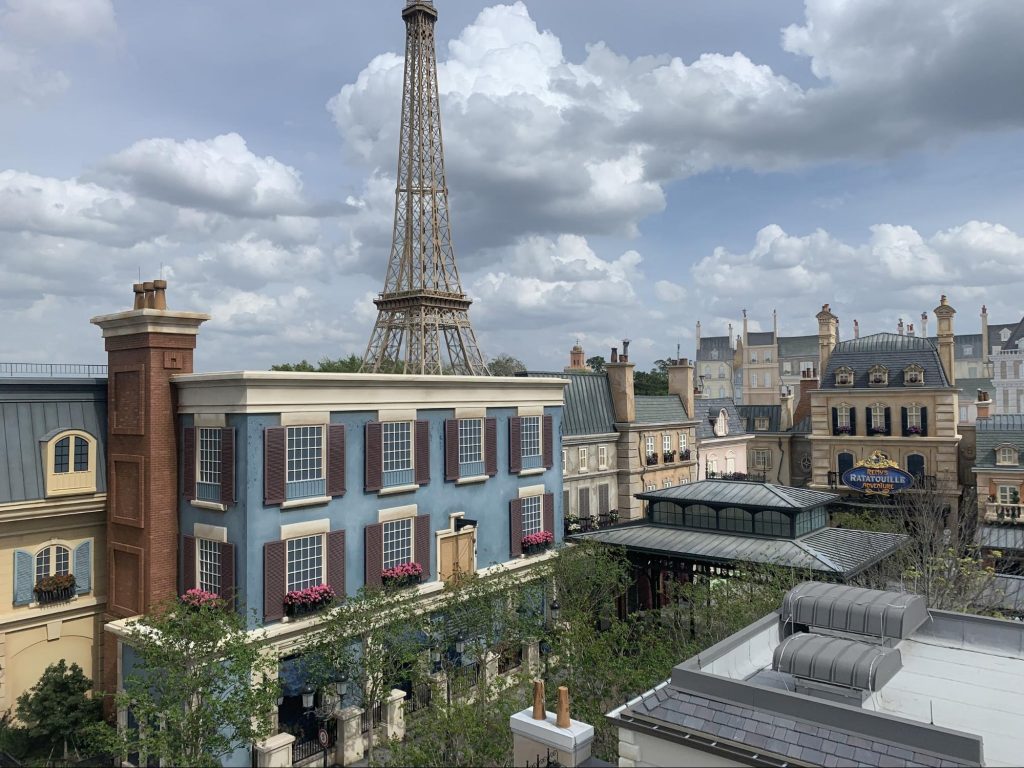 A bird’s eye view of the expansion (Theme Park Tribune) 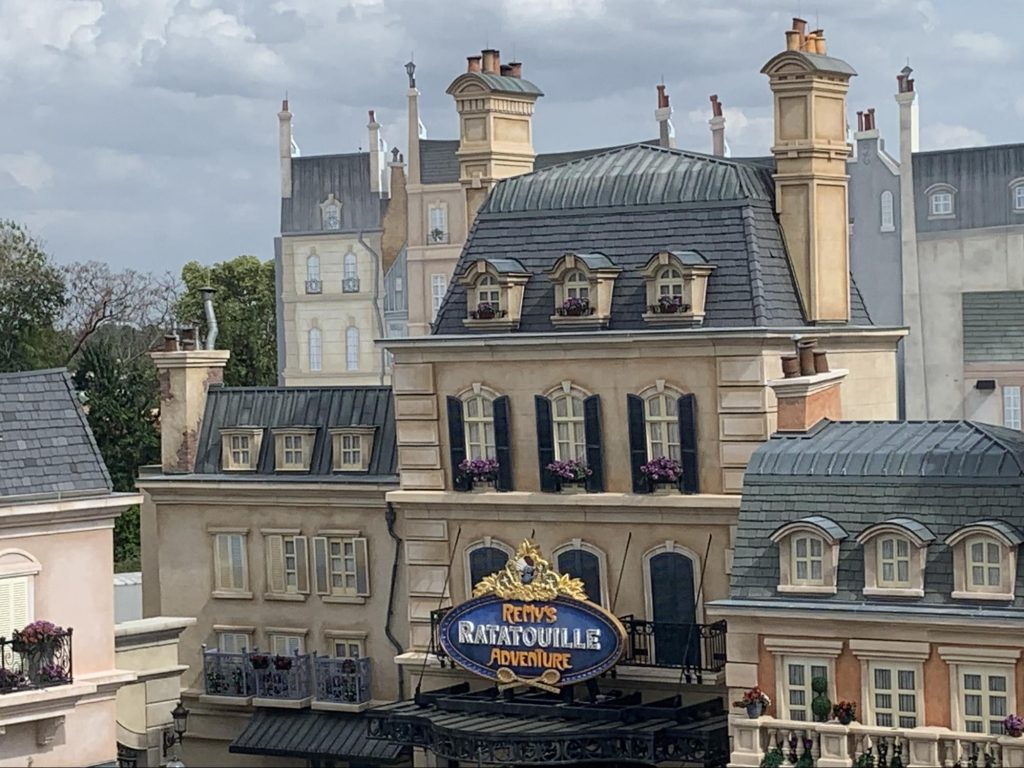