Both parks at the Disneyland Resort have ongoing construction projects and refurbishments in January 2019, including Disney’s first-ever Marvel-themed land.

The Avengers Campus at Disney California Adventure is scheduled to open this summer. Construction is visible throughout several areas of the park, beginning with its existing Marvel attraction, Guardians of the Galaxy – Mission: Breakout. 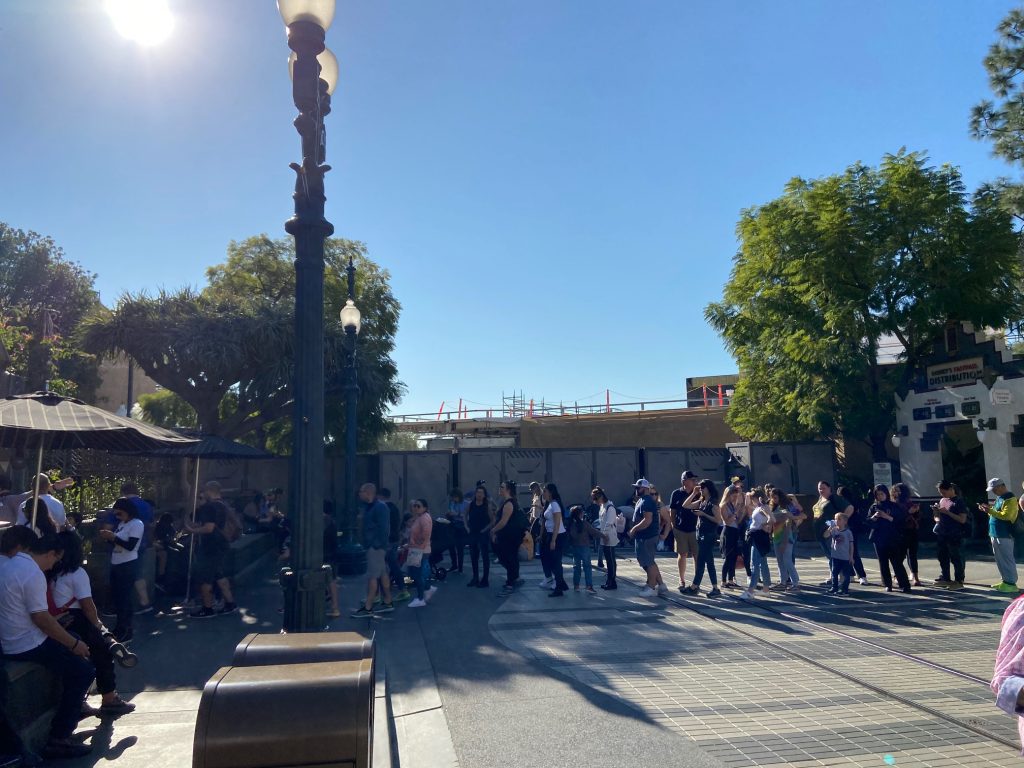 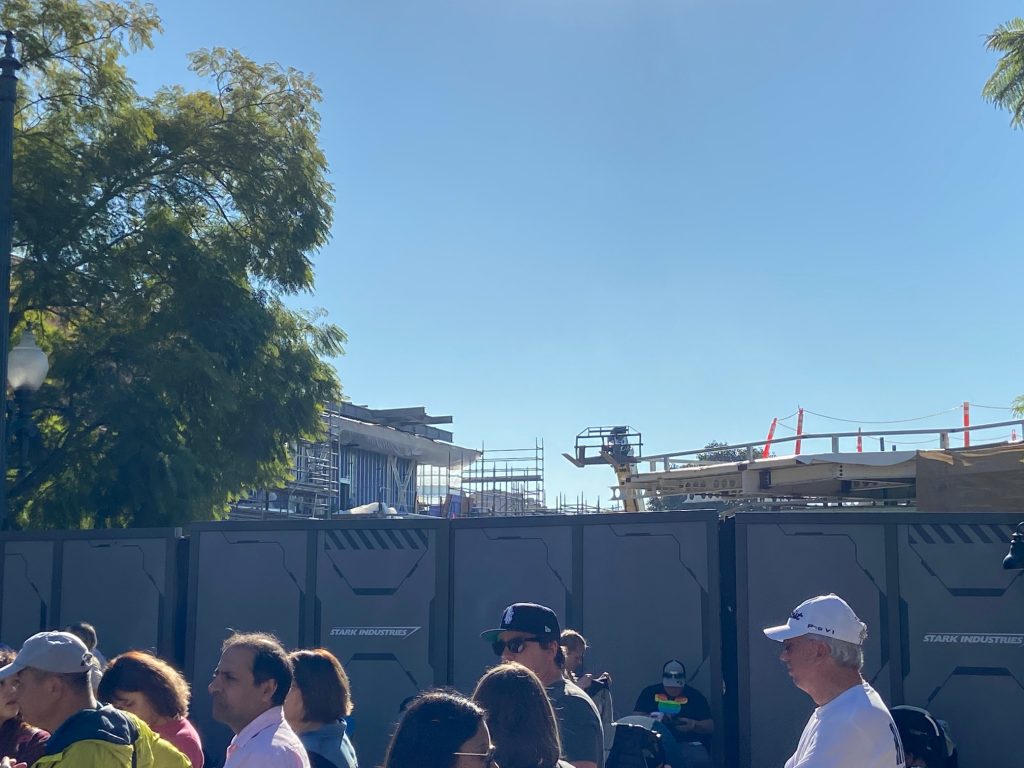 You can get another view of the construction as you reach the end of Buena Vista Street — the park’s entrance area — as you veer right on your way to Cars Land. 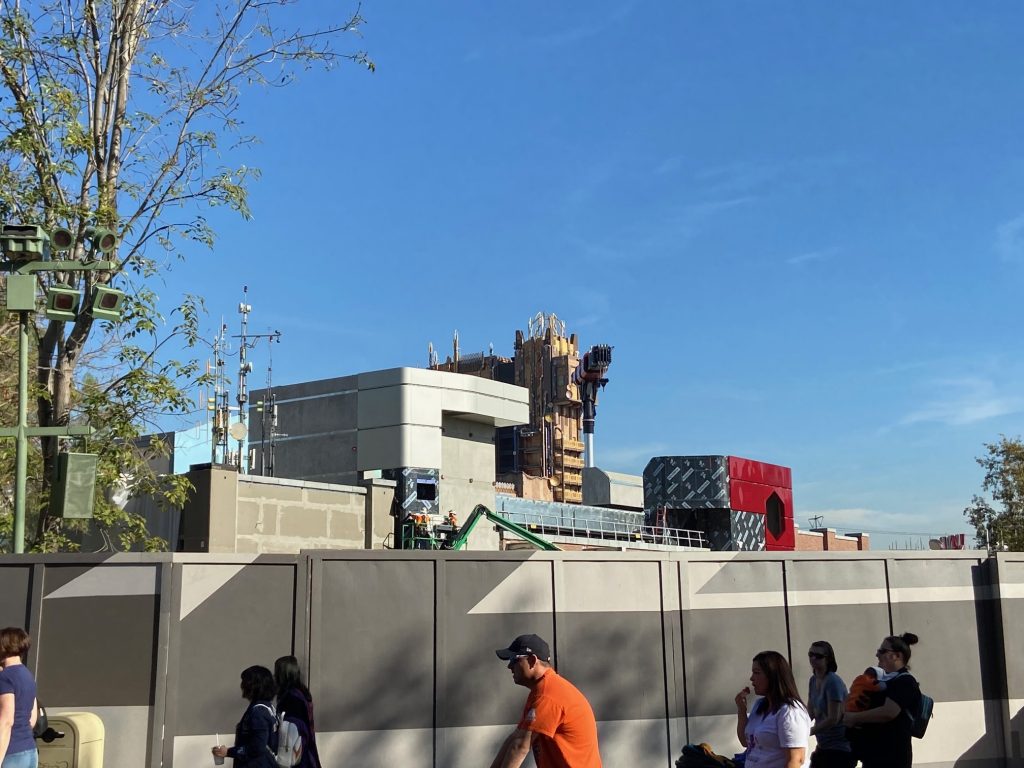 Avengers Campus will open at DCA in summer 2020 (Orlando Rising) 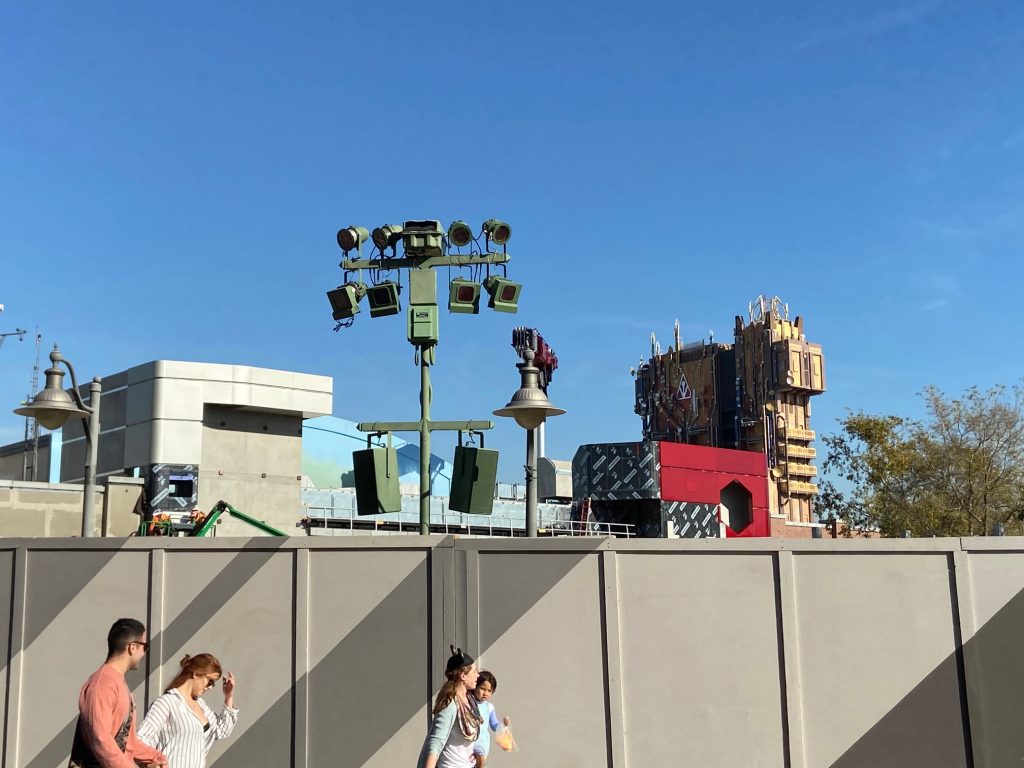 Catch this view before heading into Cars Land (Orlando Rising)

You can get the closest to the construction in Cars Land itself. The Spider-Man attraction now towers over one of the “Cars”-themed flat rides, Mater’s Junkyard Jamboree. 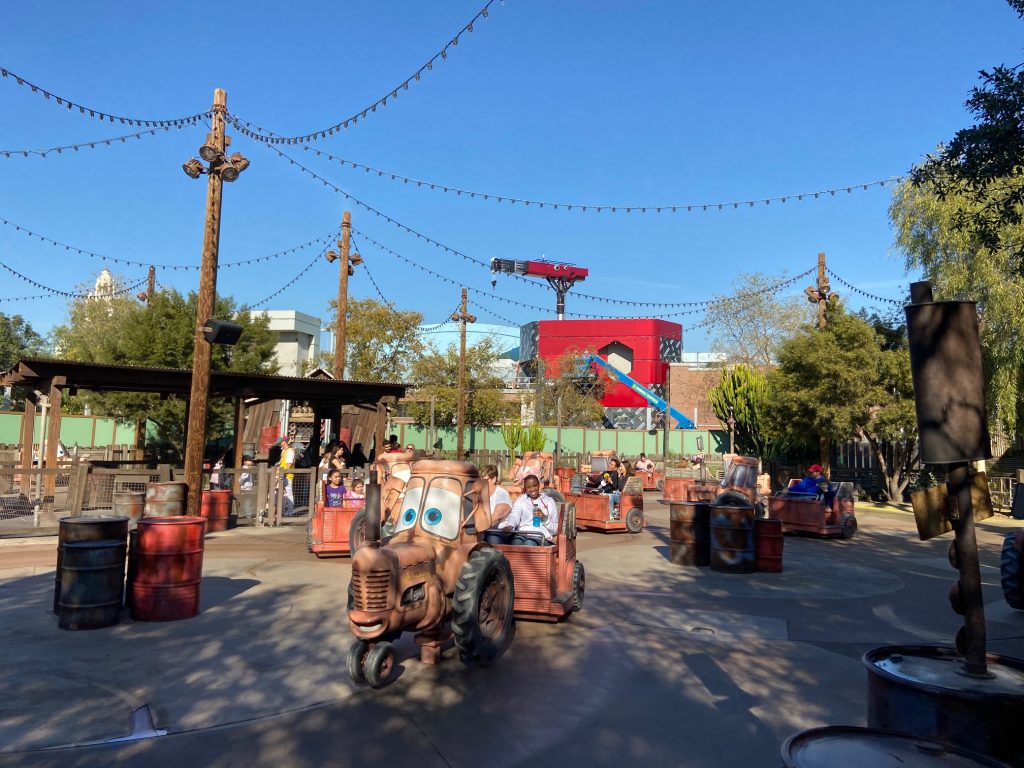 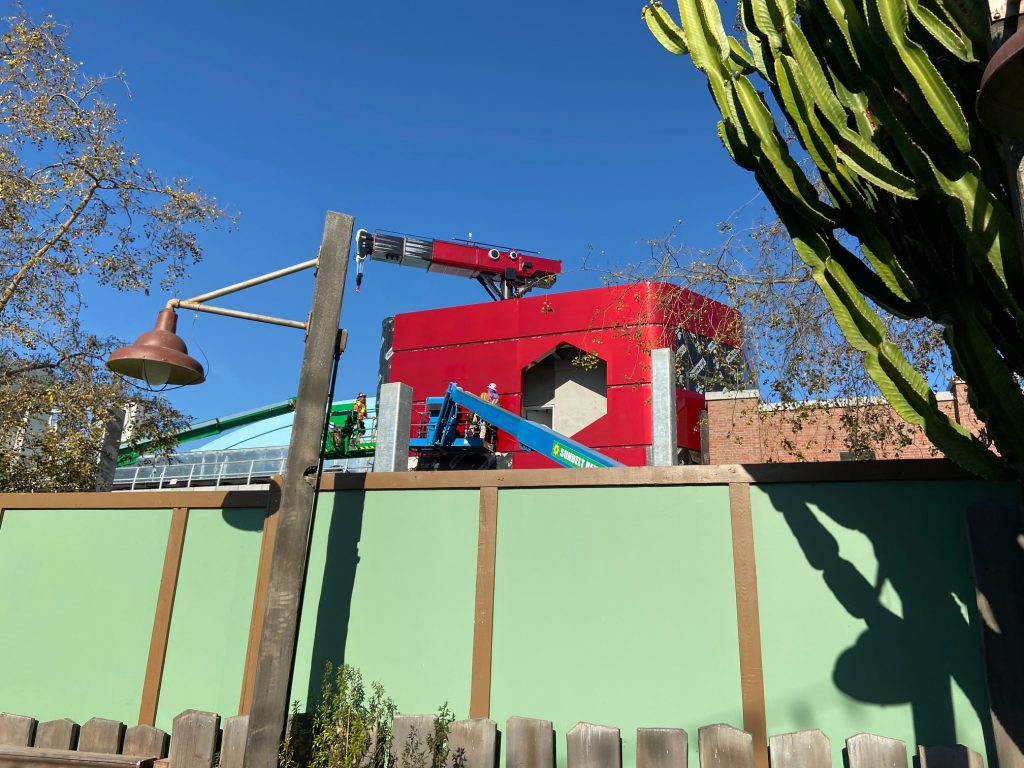 WDW News Today has photos showing the construction’s impact on Luigi’s Rollicking Roadsters. There, the building for the Avengers E-Ticket attraction, set to open years after the rest of Avengers Campus, is now covered by scrim.

In DCA’s Grizzly Peak section, the Grizzly River Run rapids ride is down for its annual refurbishment, similar to Disney World’s own water rides. The ride track has been drained, but some nearby Disneyland cats seemed to like the peace and quiet.

Grizzly River Run is scheduled to reopen on Feb. 15. 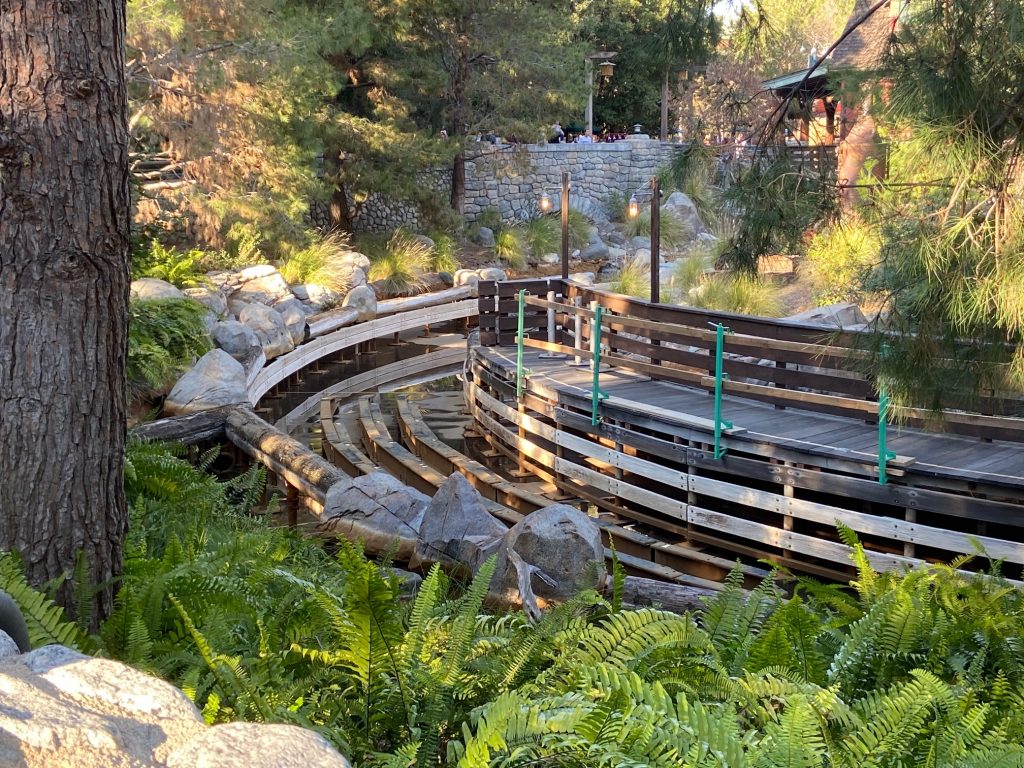 Grizzly River Run is being refurbished at DCA (Orlando Rising) 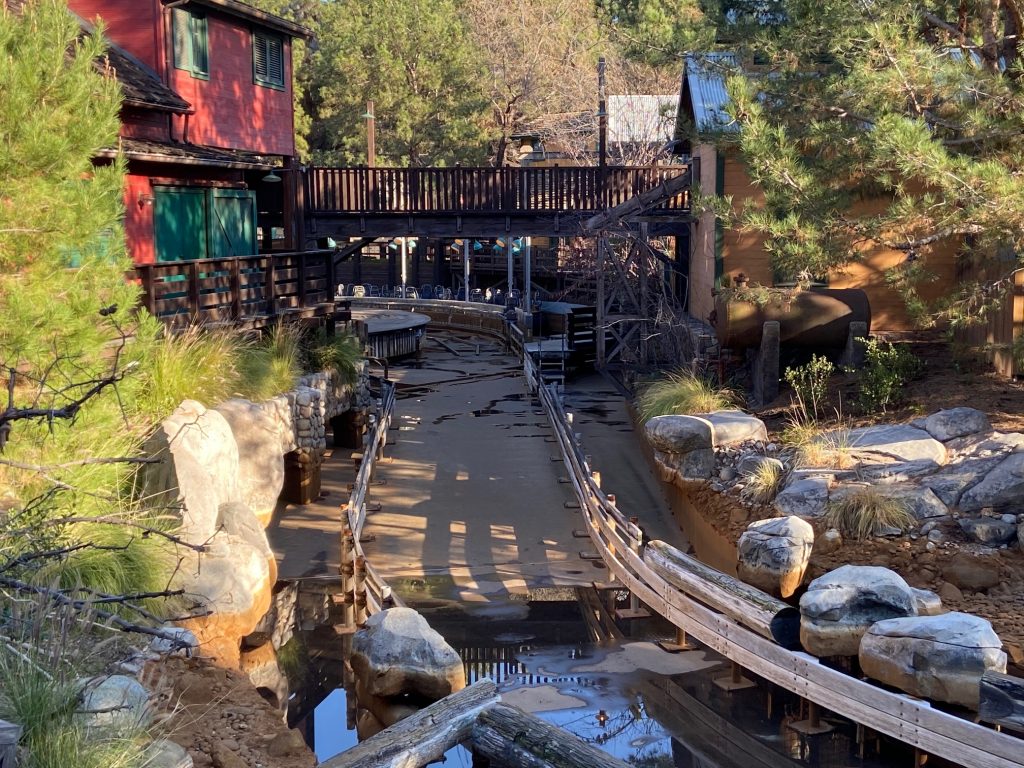 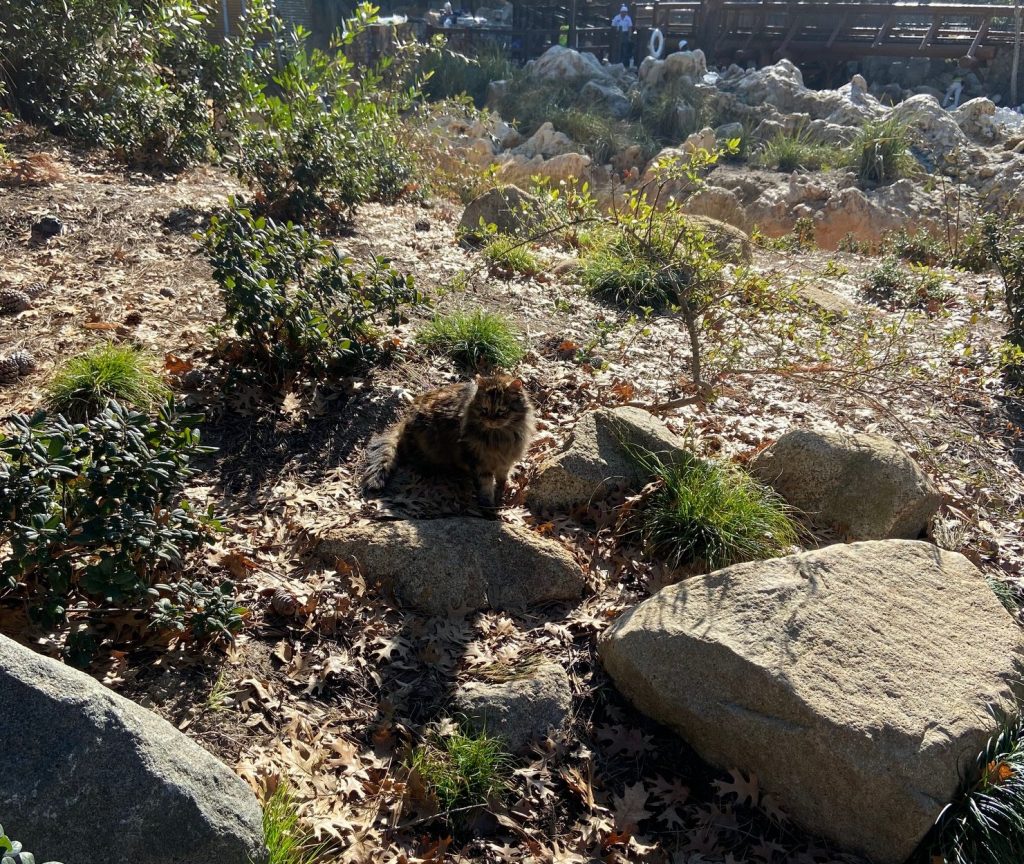 Over in Disneyland Park, Haunted Mansion is down for its own refurbishment. Coming off its 50th anniversary year, the Mansion is set to remain closed until May — its longest refurbishment in at least a decade. 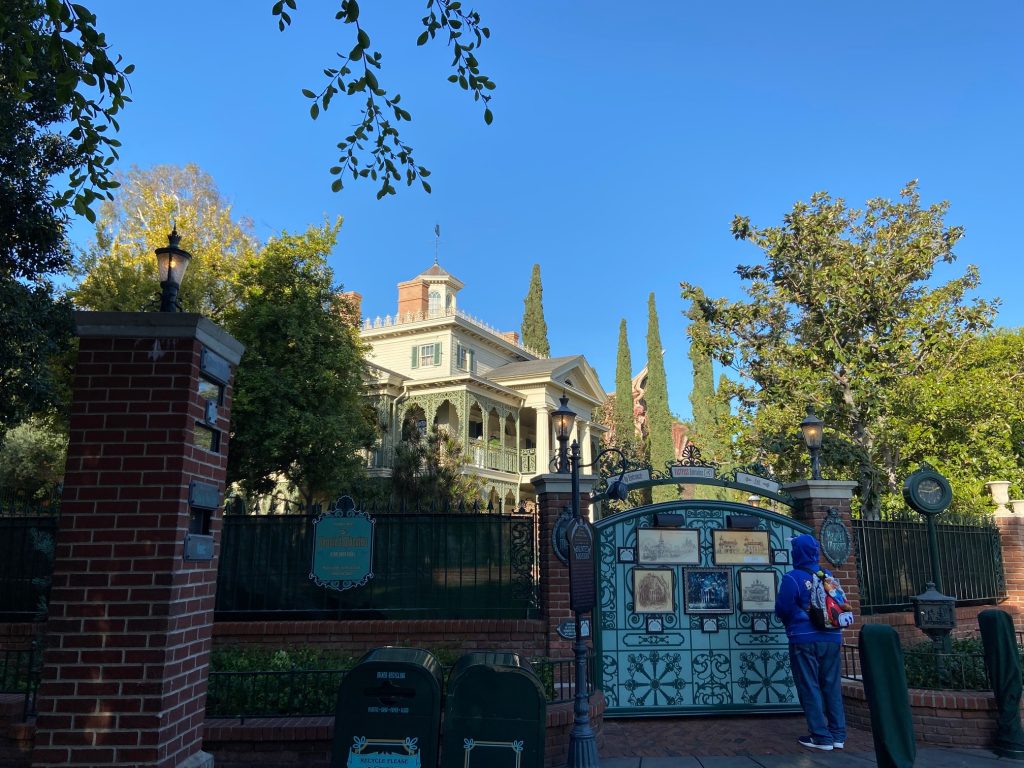 Haunted Mansion is down until May at Disneyland (Orlando Rising) 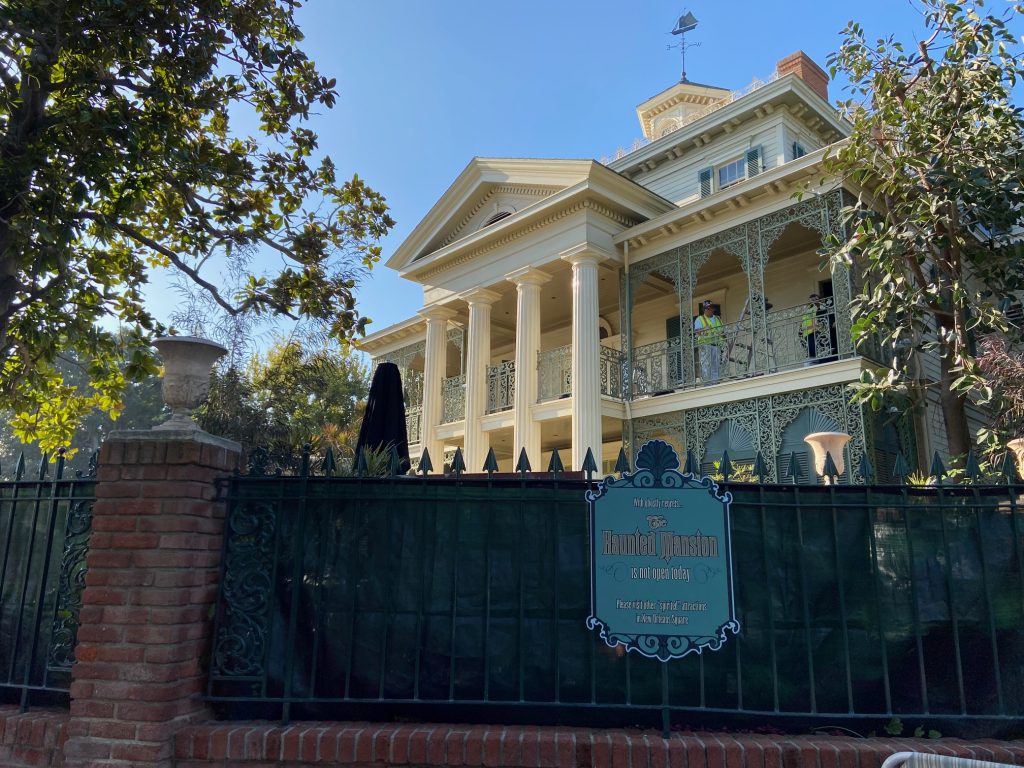 The other refurbishment work occupies the center of Fantasyland. Both Snow White’s Scary Adventures and the King Arthur Carrousel are down for the next several months. Both are set to be closed until May.

The Snow White dark ride — which still exists in Disneyland, despite Disney World’s version closing in May 2012 — is getting a major overhaul, including all-new scenes and a new ending depicting Snow White reunited with her animal friends. 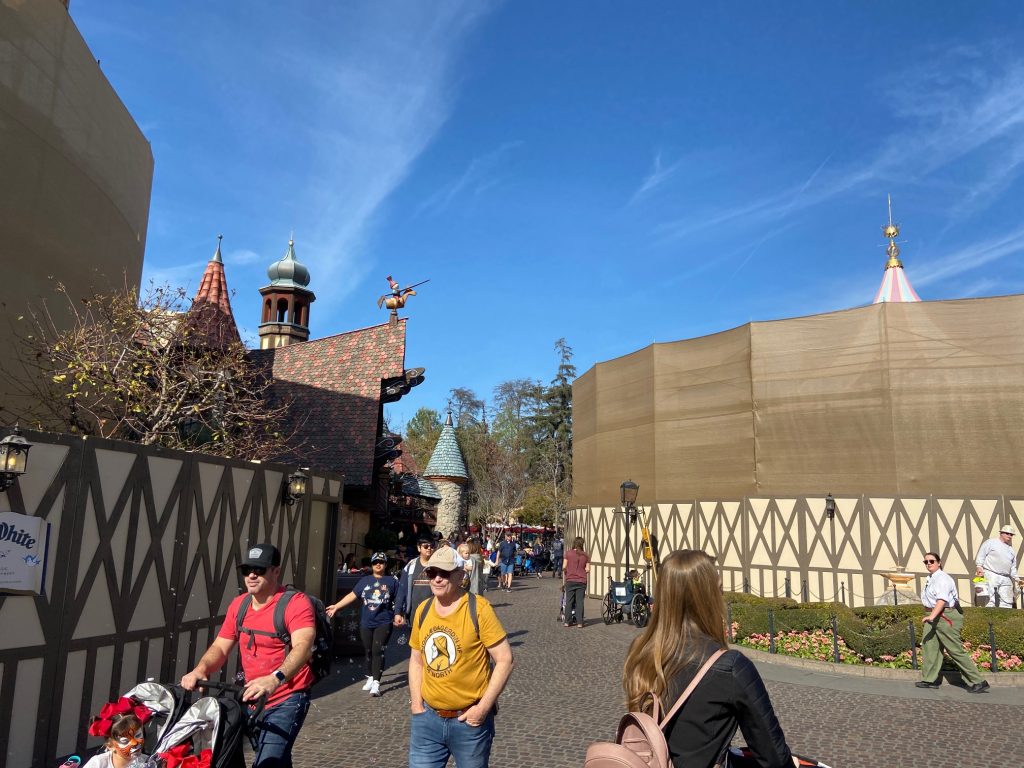