SeaWorld Orlando now has an answer to the question “Can you tell me how to get to Sesame Street?”

The park’s new six-acre land welcomes all guests on March 27, following annual passholder previews over the weekend and a media preview on Tuesday.

Along with a recreation of familiar locales from Sesame Street like the 123 stoop and Hooper’s Store, the area features plenty of character interactions, play areas, food trucks and six attractions rethemed from the old Shamu’s Happy Harbor section of the park, plus SeaWorld’s first daily parade. 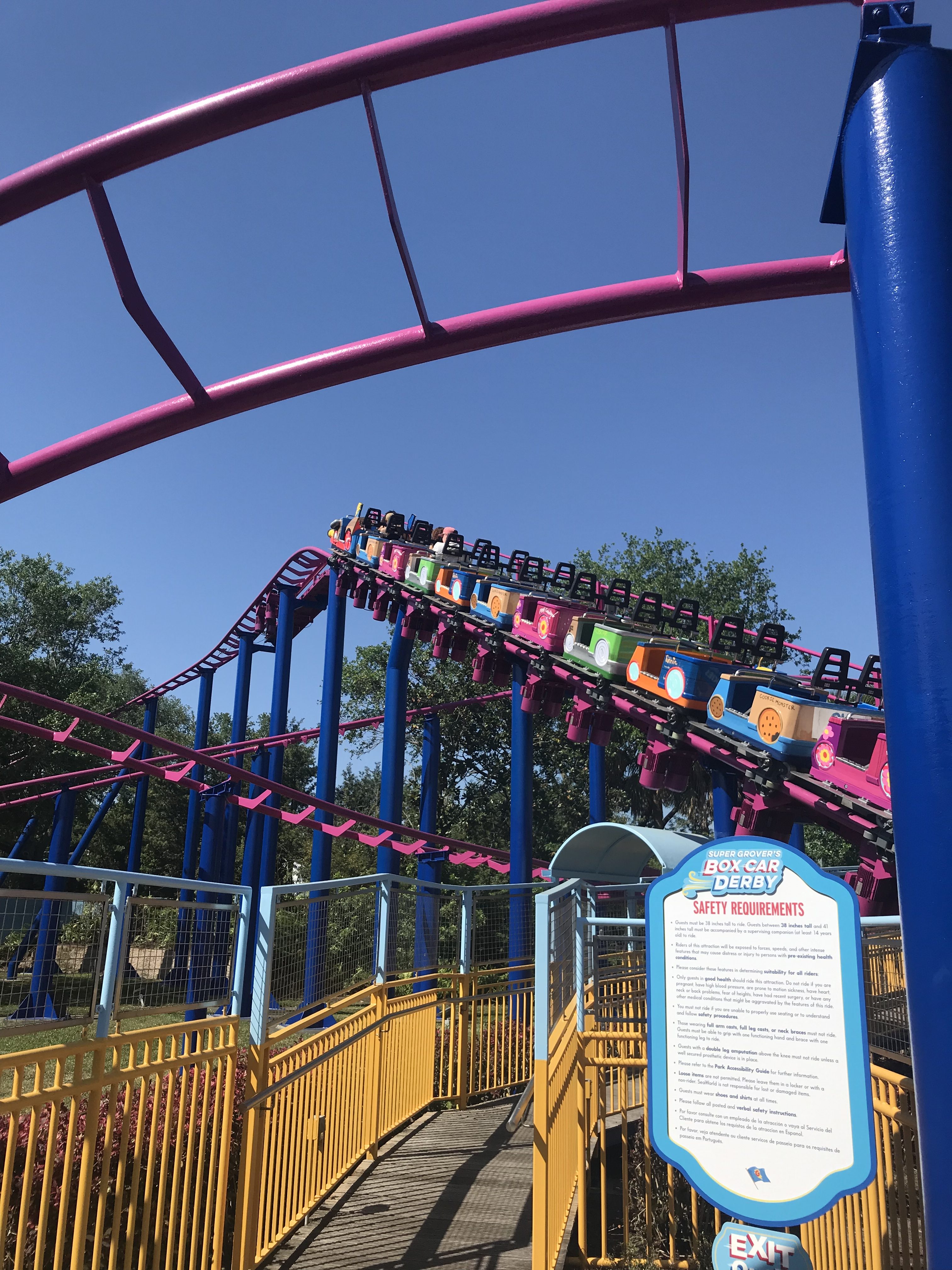 The headlining attraction in the land is Super Grover’s Box Car Derby. A family-friendly ride meant to be young kids’ first coaster experience, the former Shamu Express has been made over with a new design from original manufacturer Zierer. 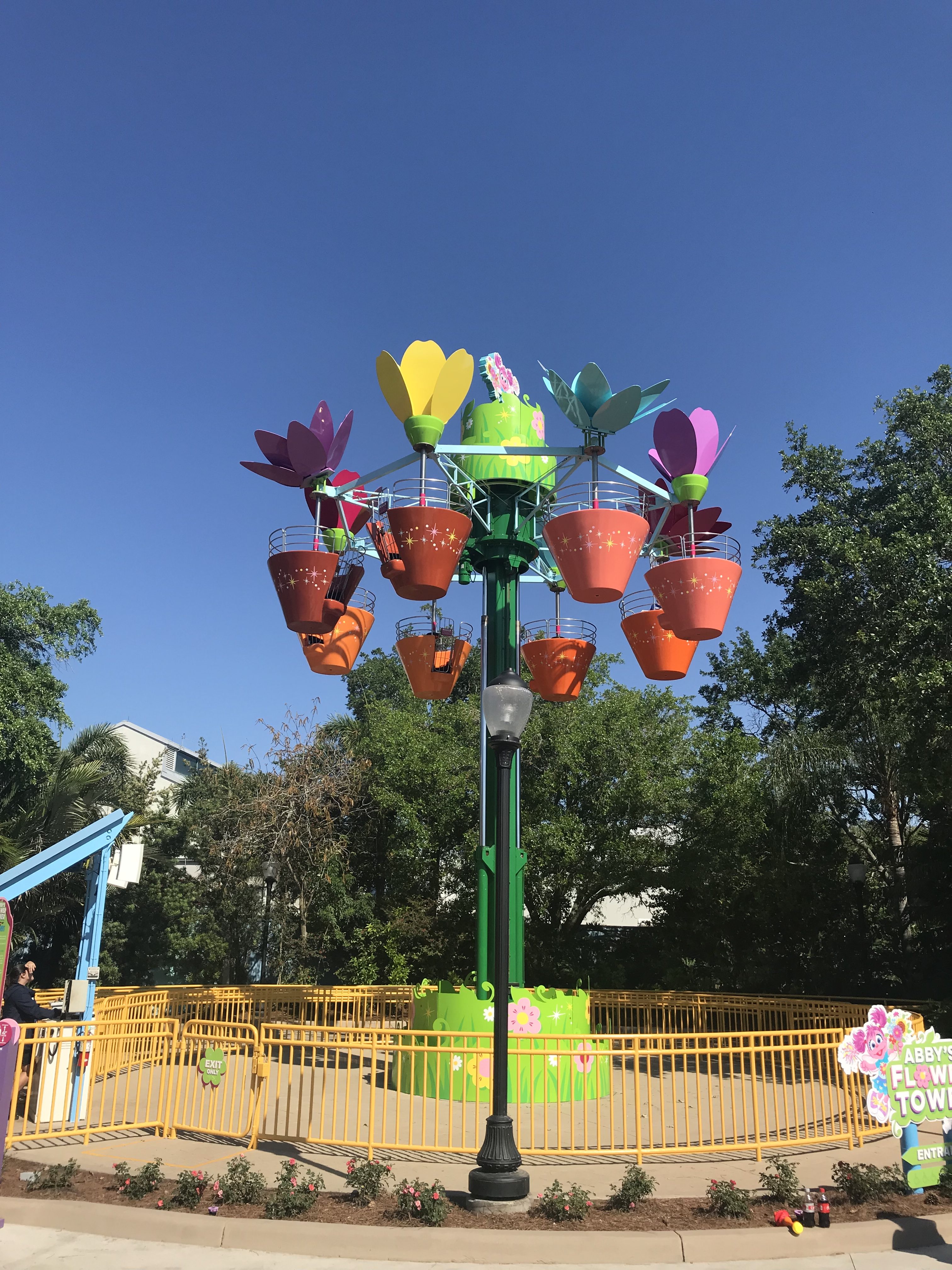 Abby’s Flower Tower is a tower spinner ride lifting riders up to 30 feet in the air. It was formerly known as Jazzy Jellies. 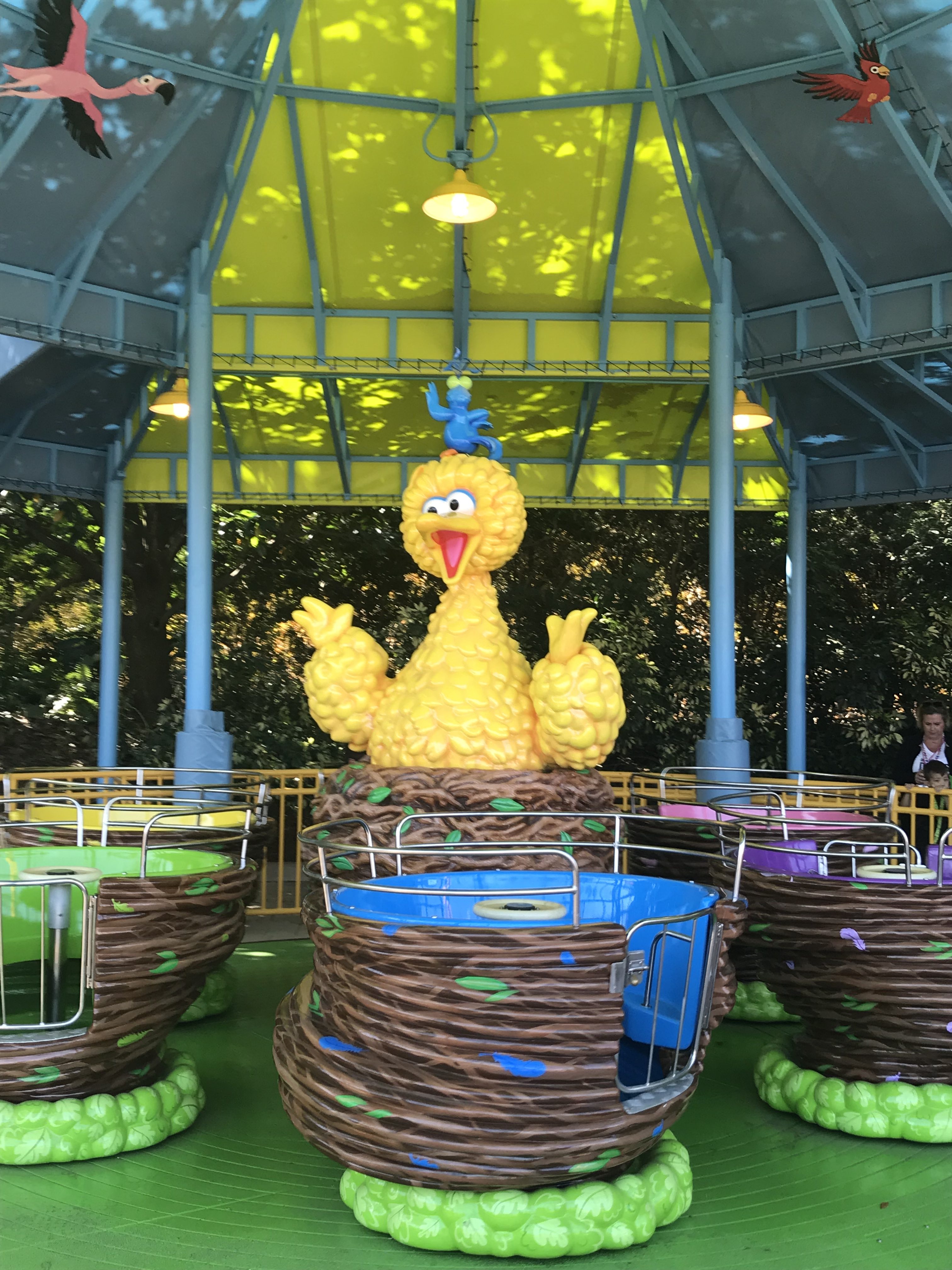 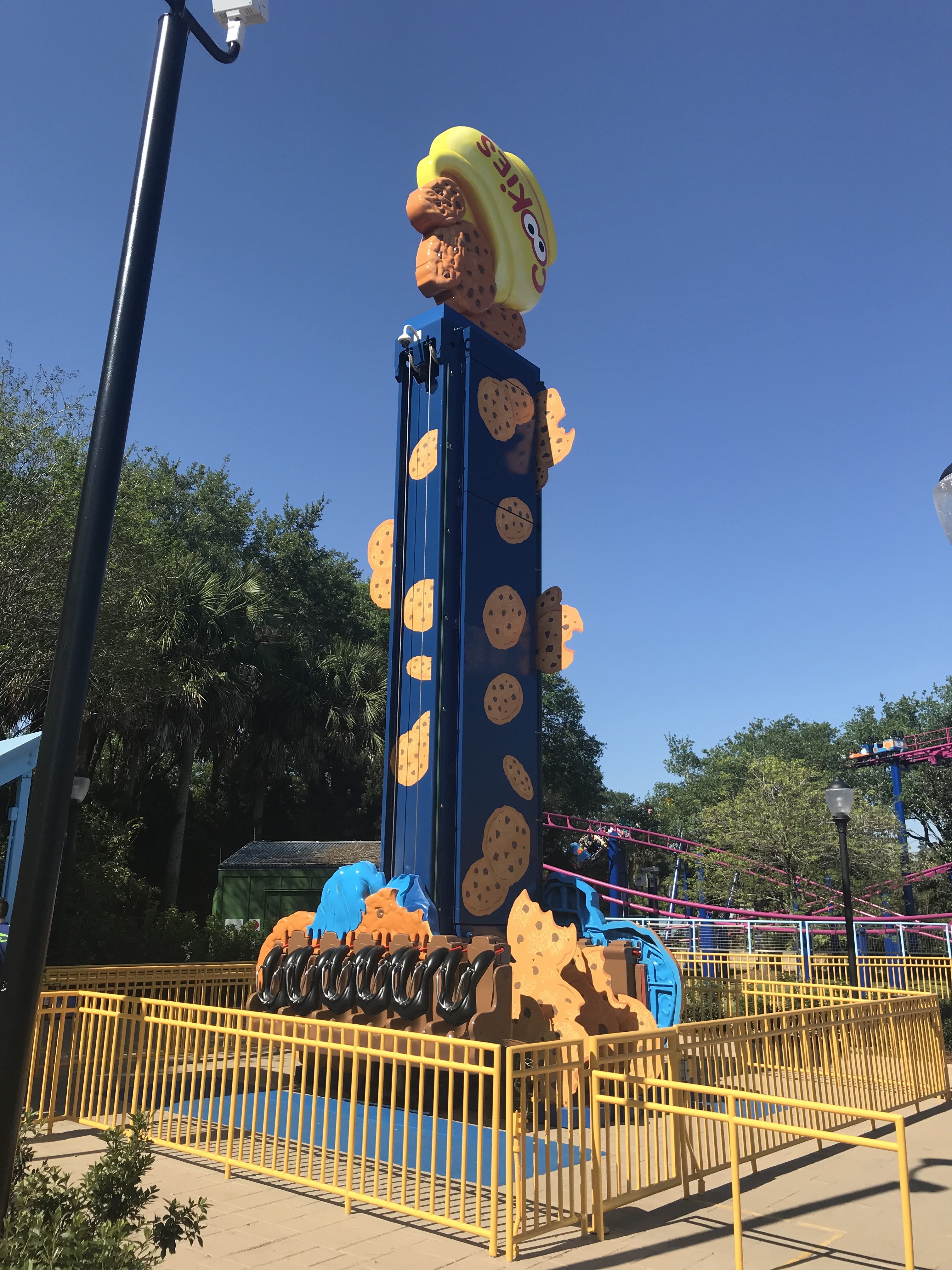 The Cookie Monster-themed Cookie Drop is a kiddie-style drop tower, taking the place of the old Flying Fiddler. 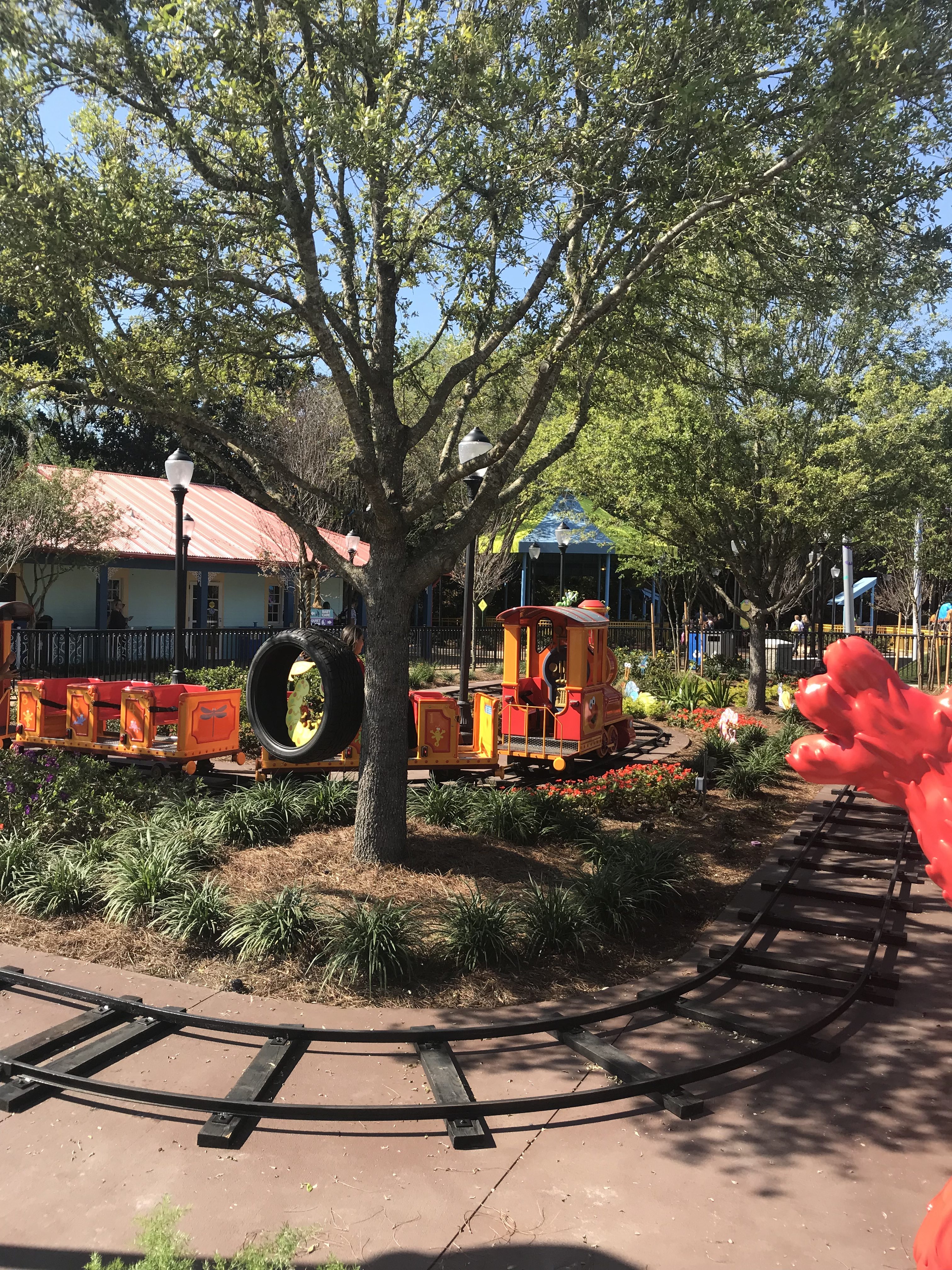 On the gentle Elmo’s Choo-Choo Train, Elmo guides guests on a short train ride to spot butterflies, caterpillars and his special friends, the Twiddlebugs. 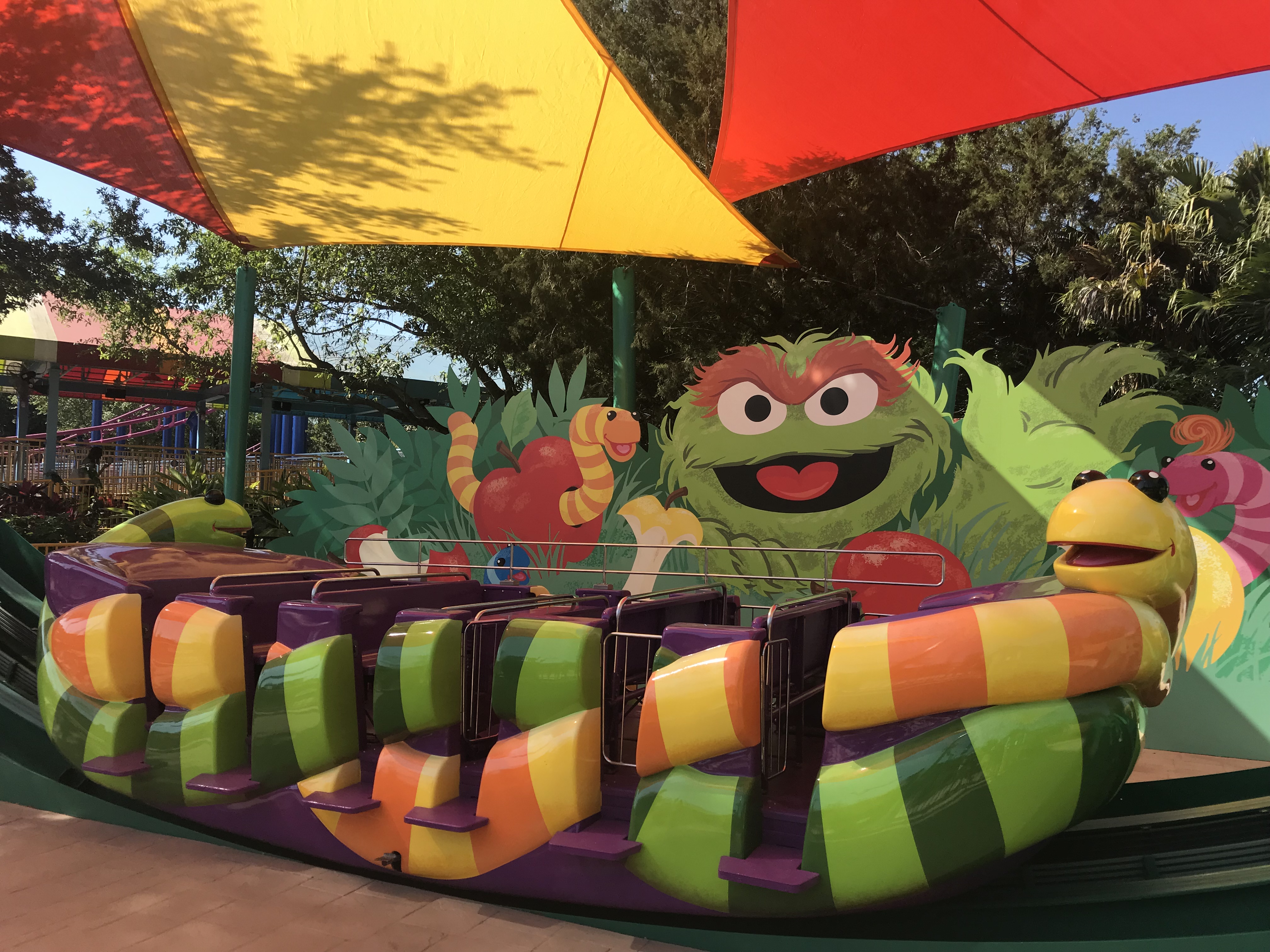 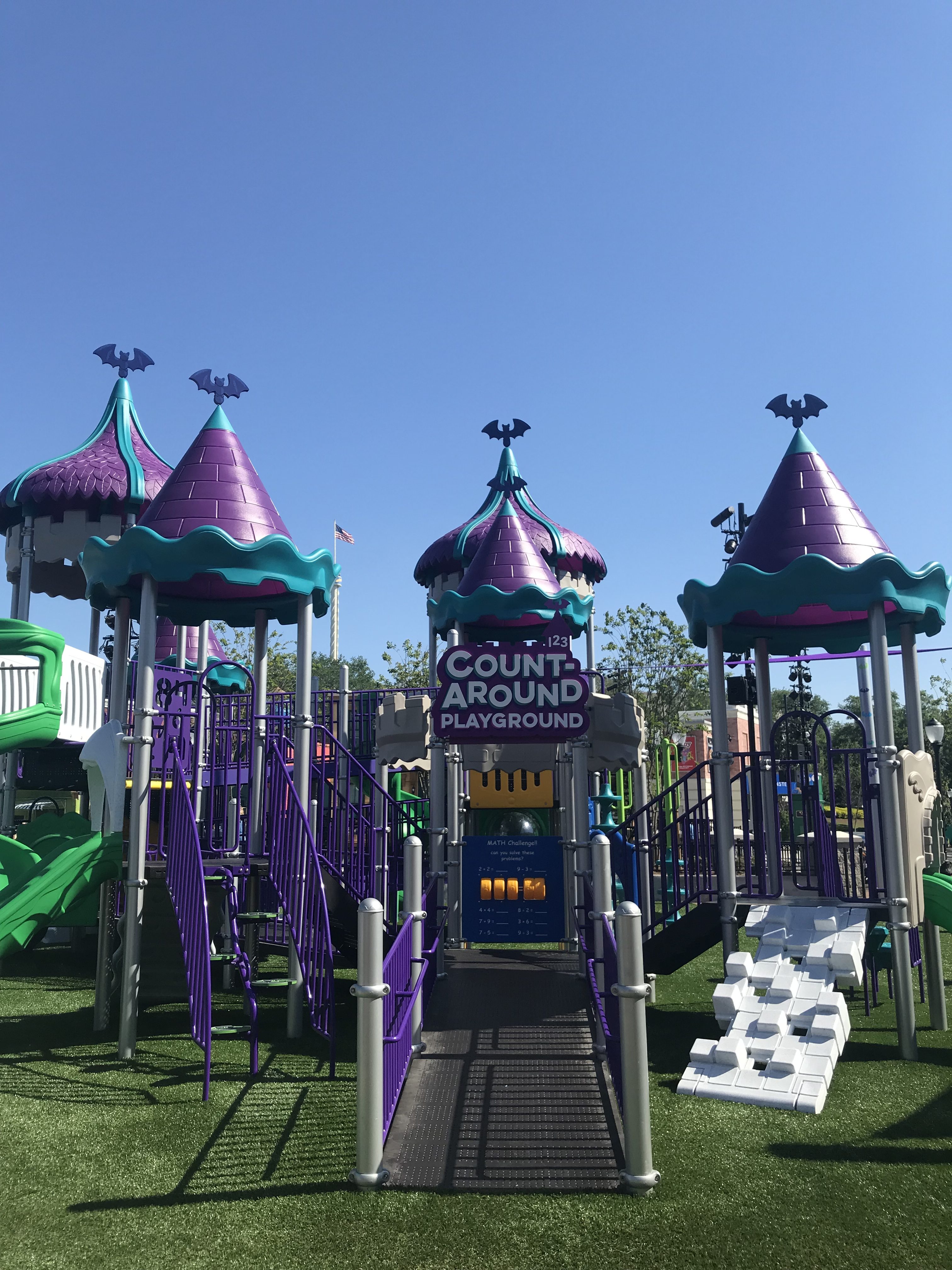 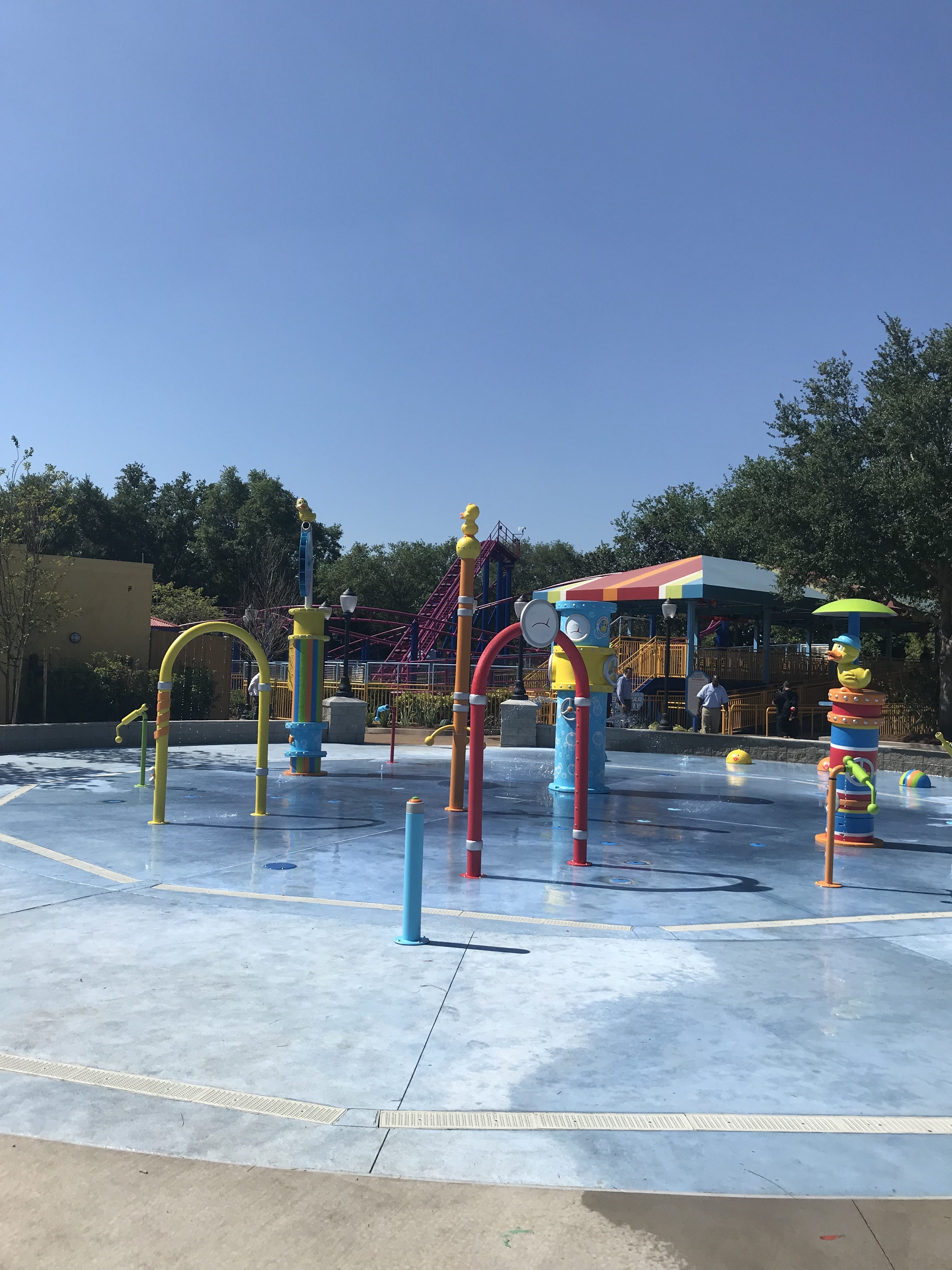 Judging from the media preview, Sesame Street will be full of character interactions, ranging from organized meets-and-greets like those with Elmo and Abbey Cadabby to Big Bird’s storytime session at his nest. 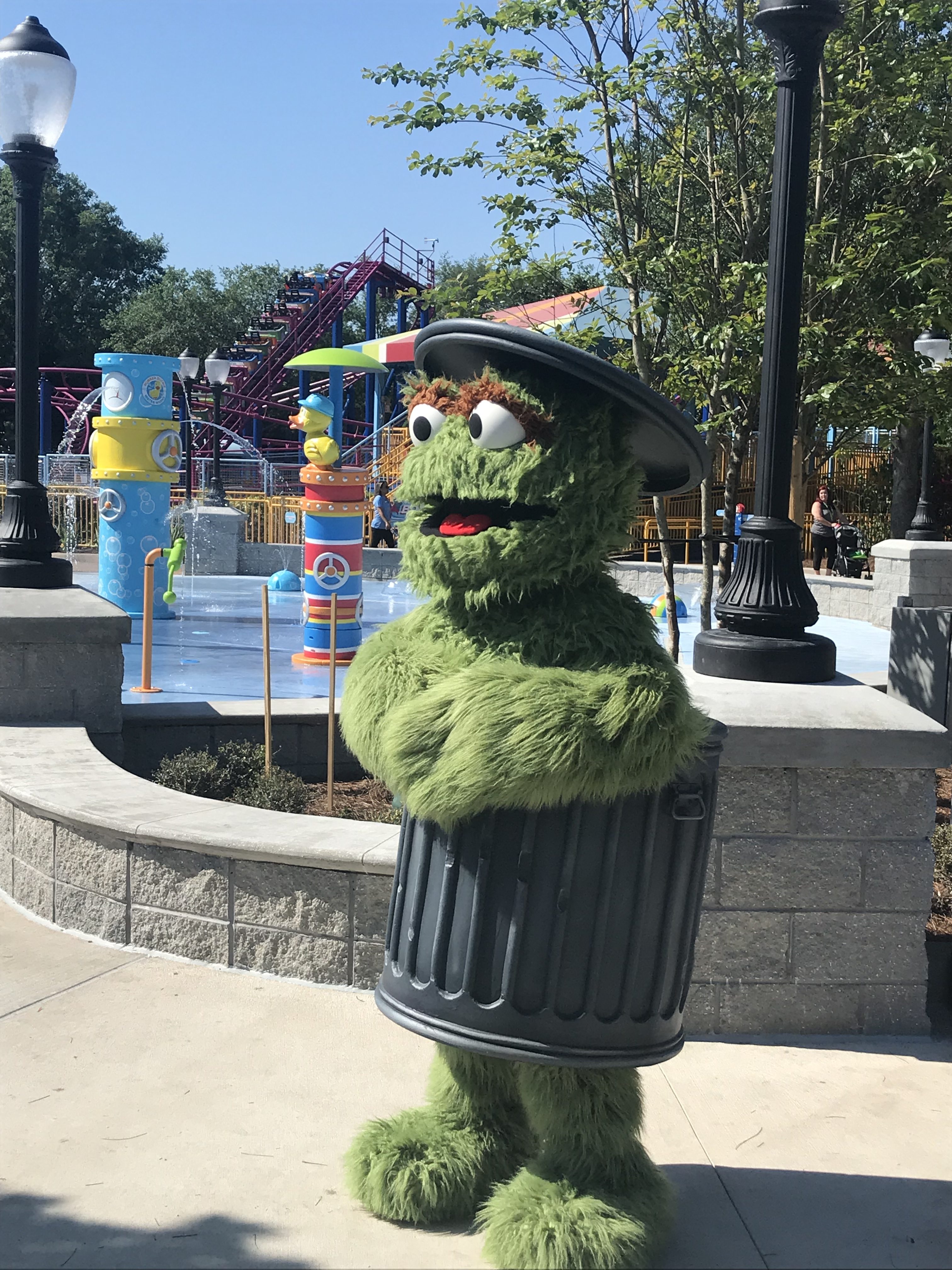 There are also many interactive elements, from small touches like hearing responses when you ring Bert and Ernie’s doorbell or knock on Oscar the Grouch’s trash can to seeing Elmo dance and sing at his bedroom window. 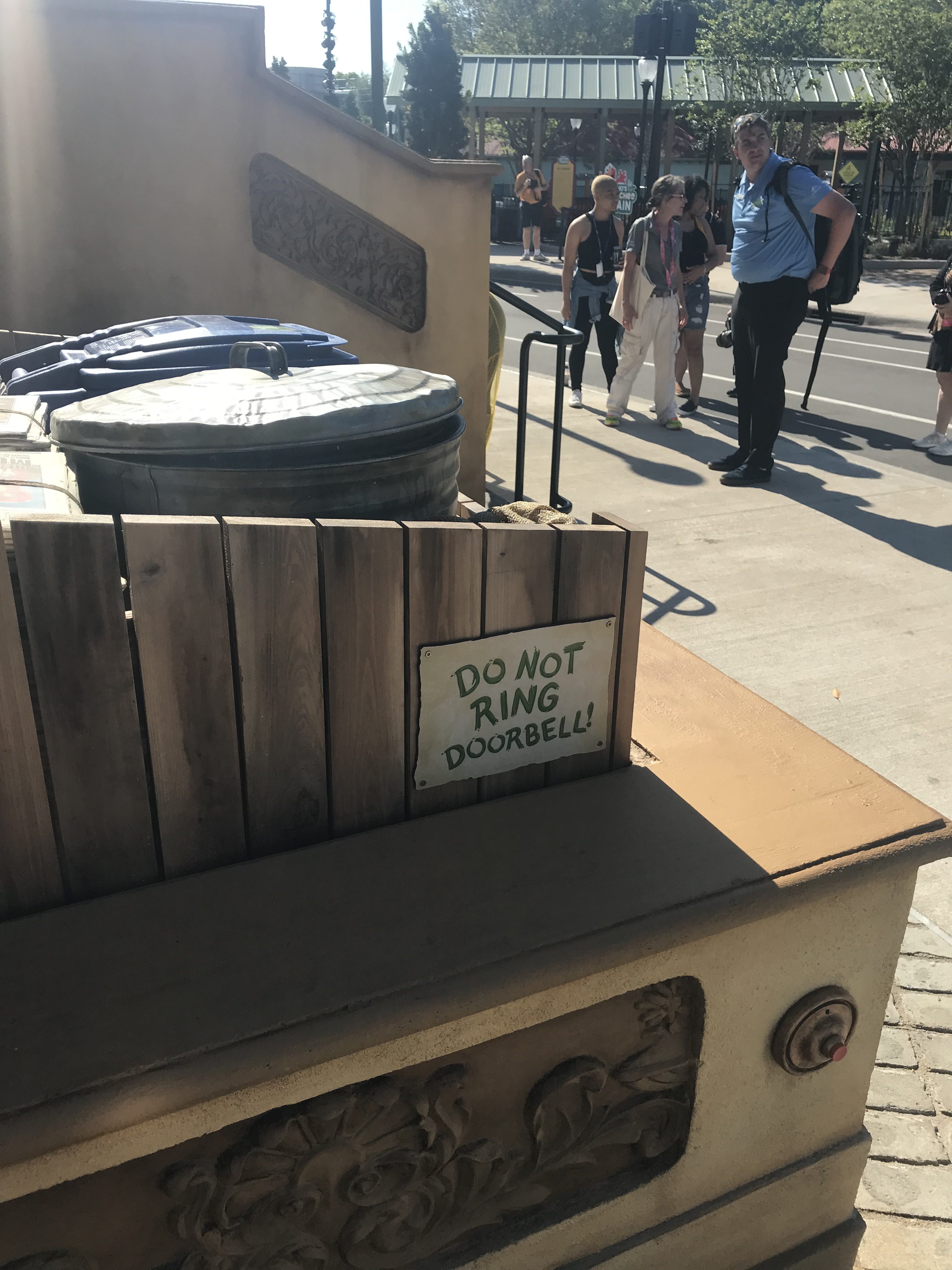 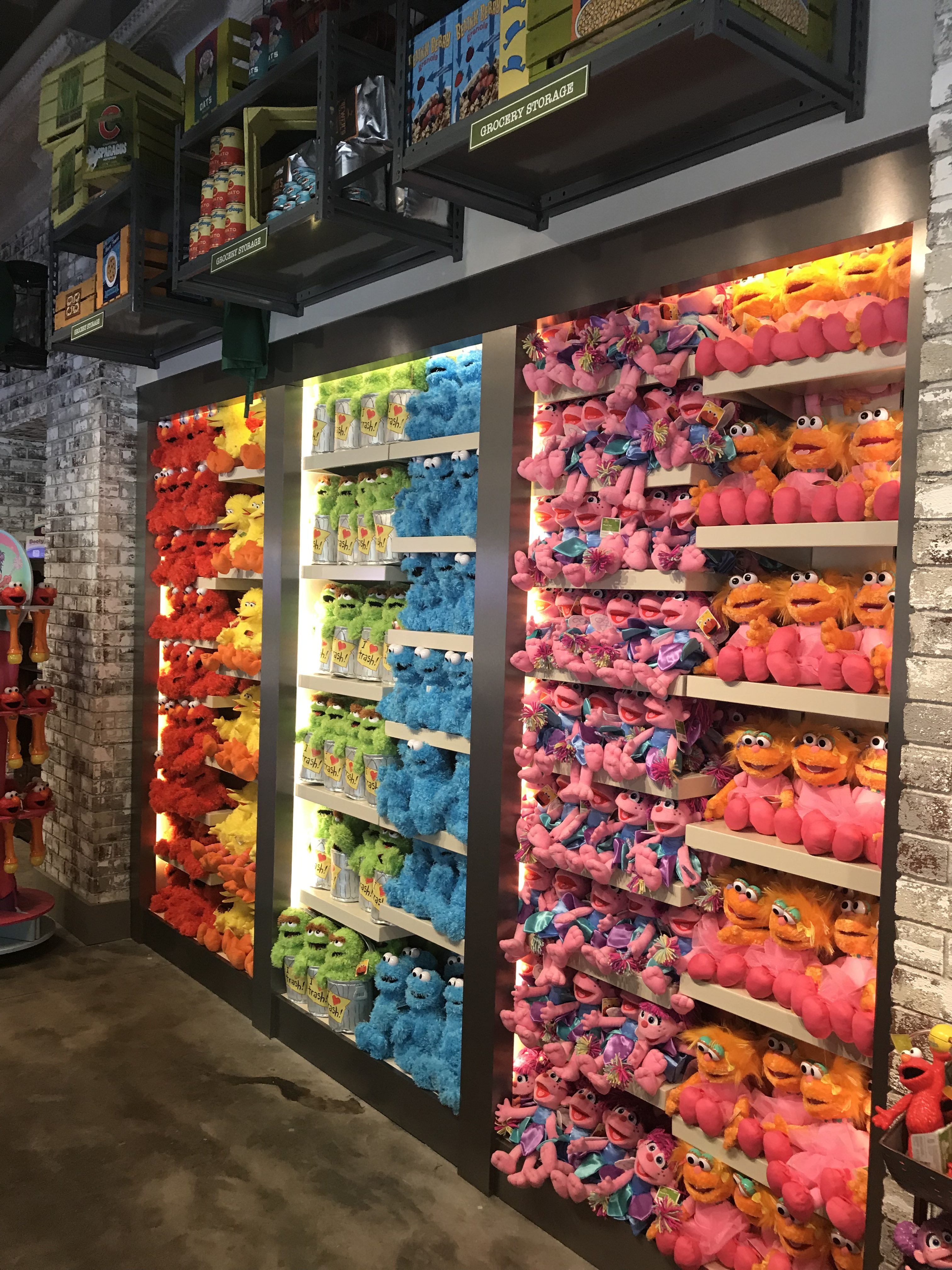 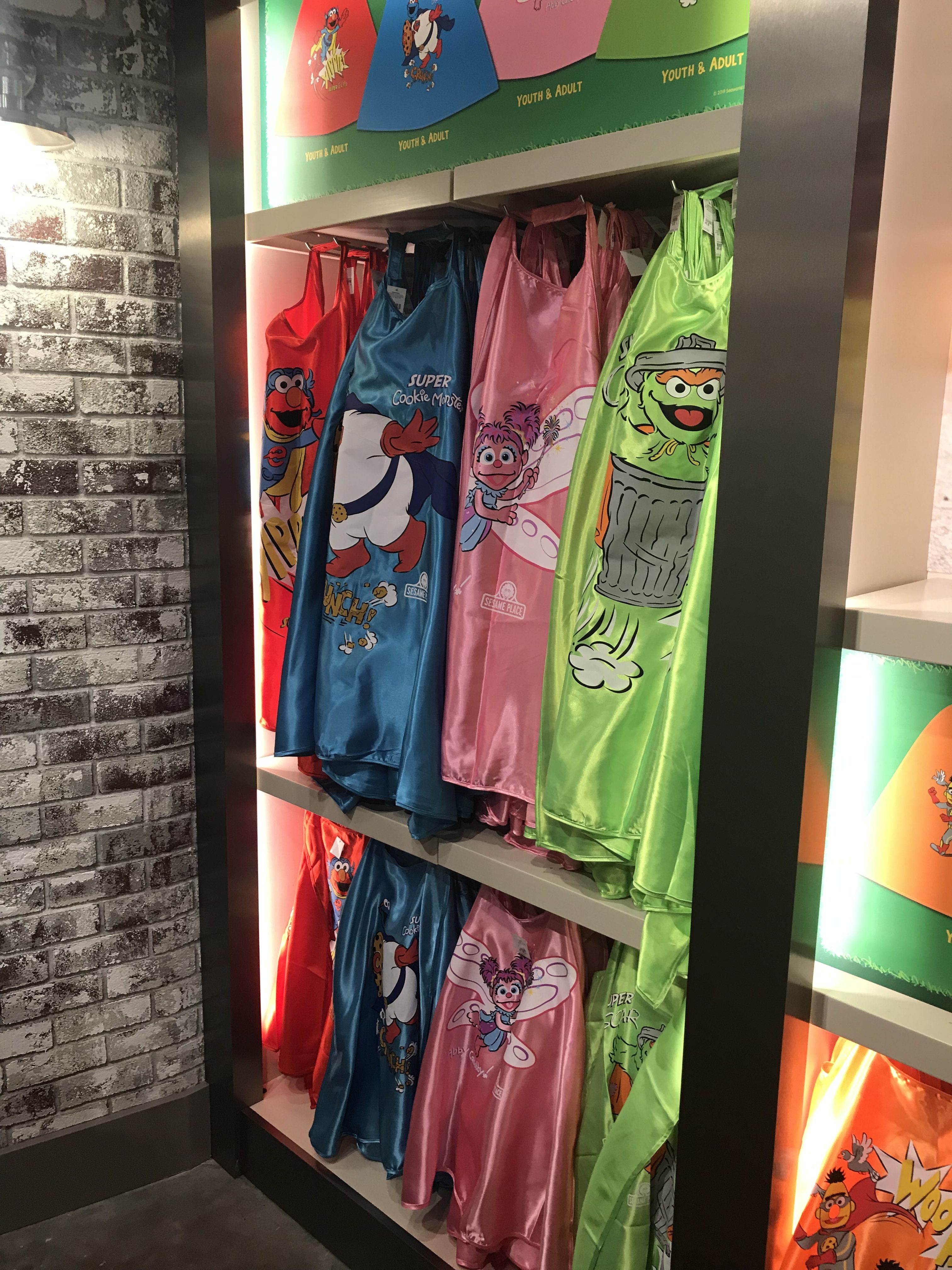 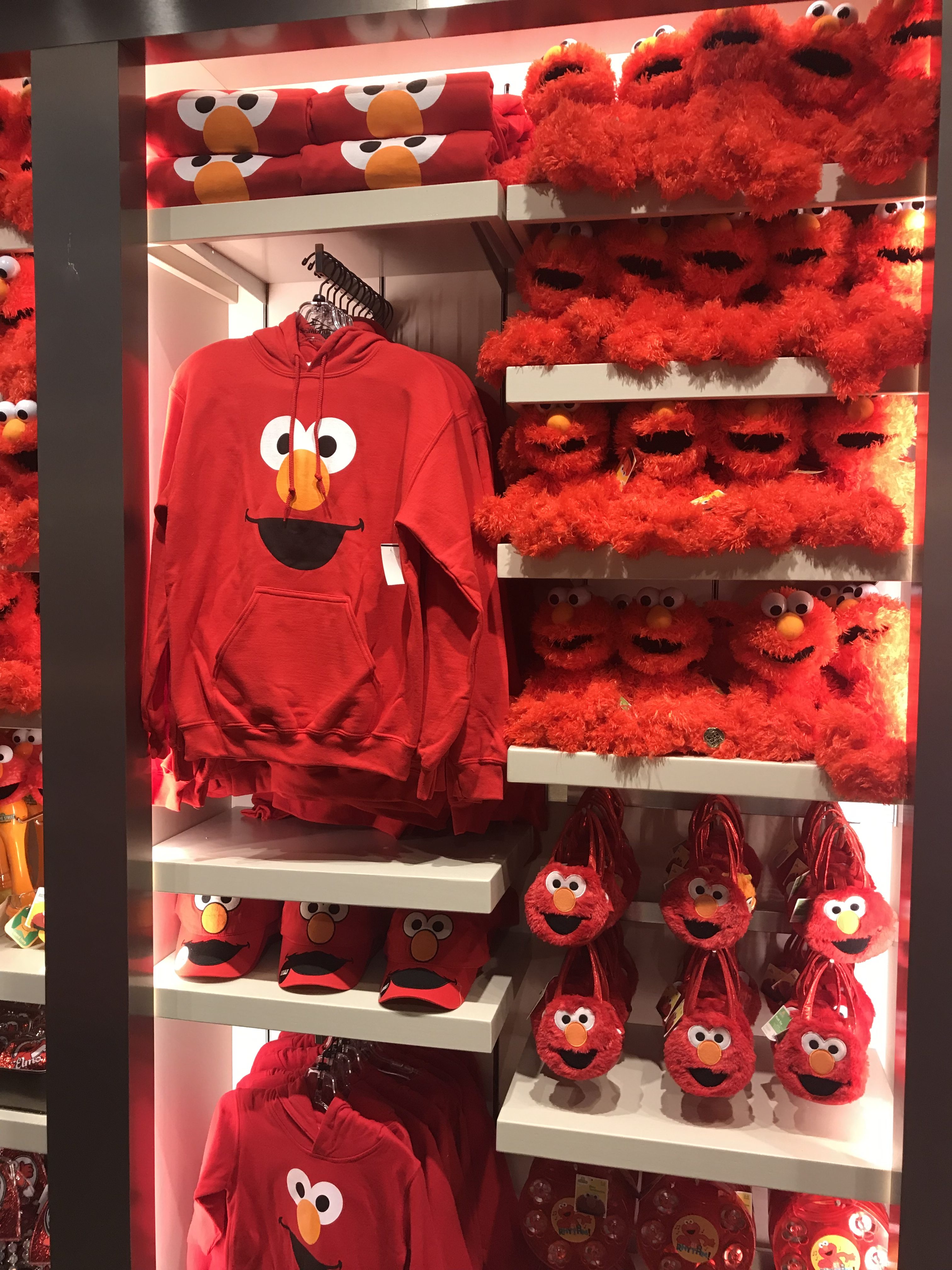 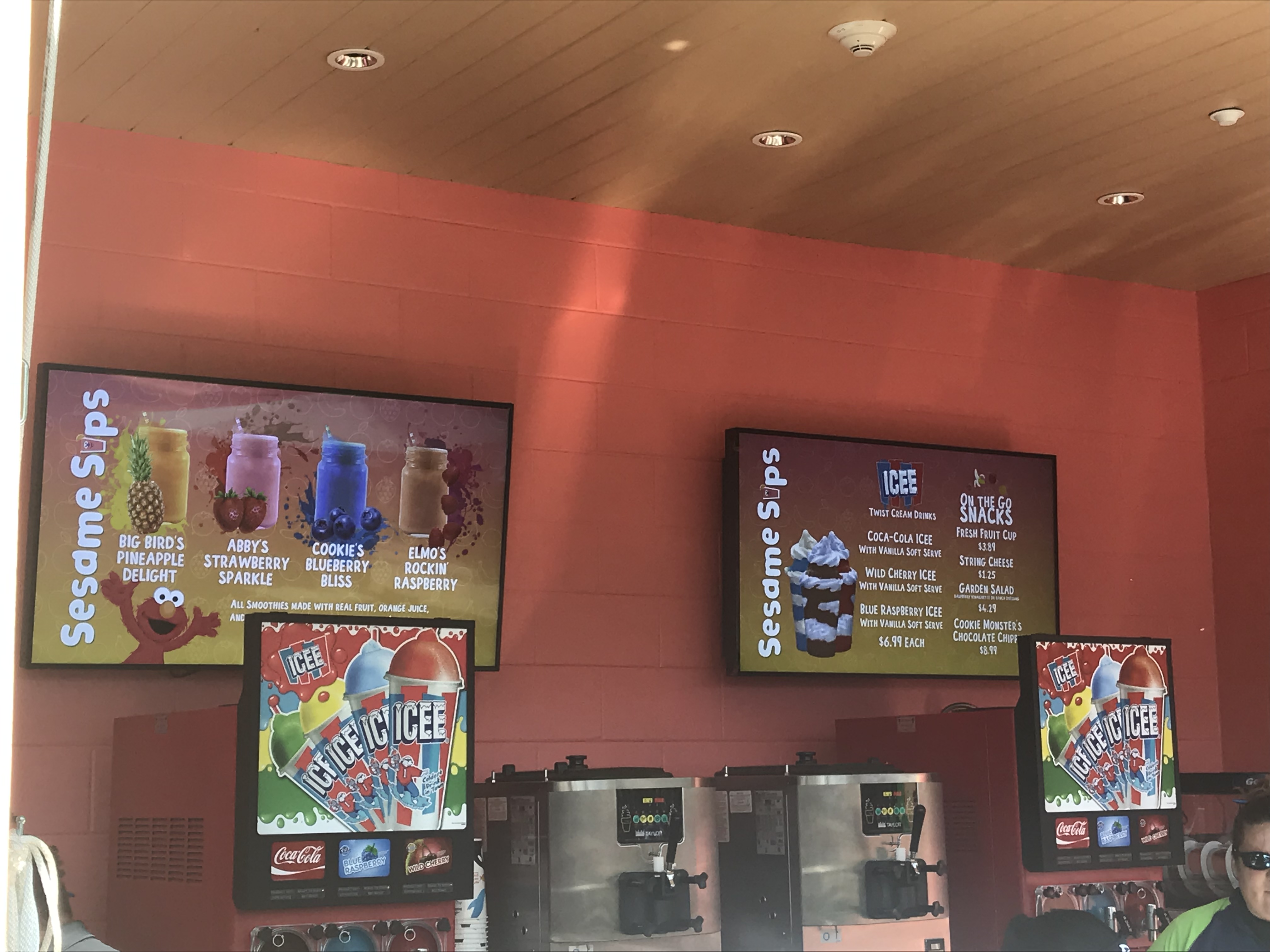 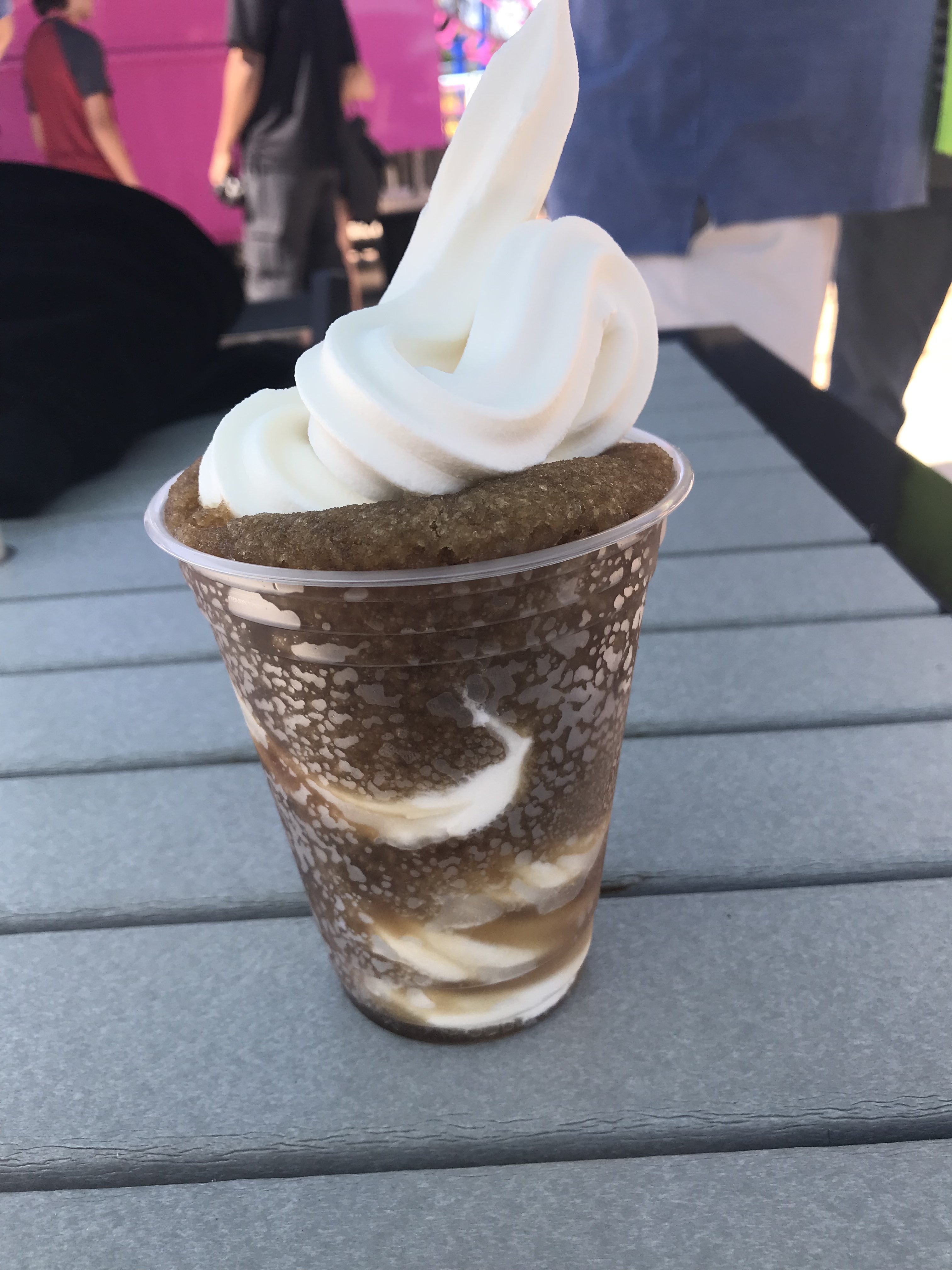 A first for SeaWorld

Sesame Street will host SeaWorld’s first daily parade, featuring characters like Big Bird, Oscar, Elmo, and The Count. A tiered standing area across from the 123 stoop offers the best view. 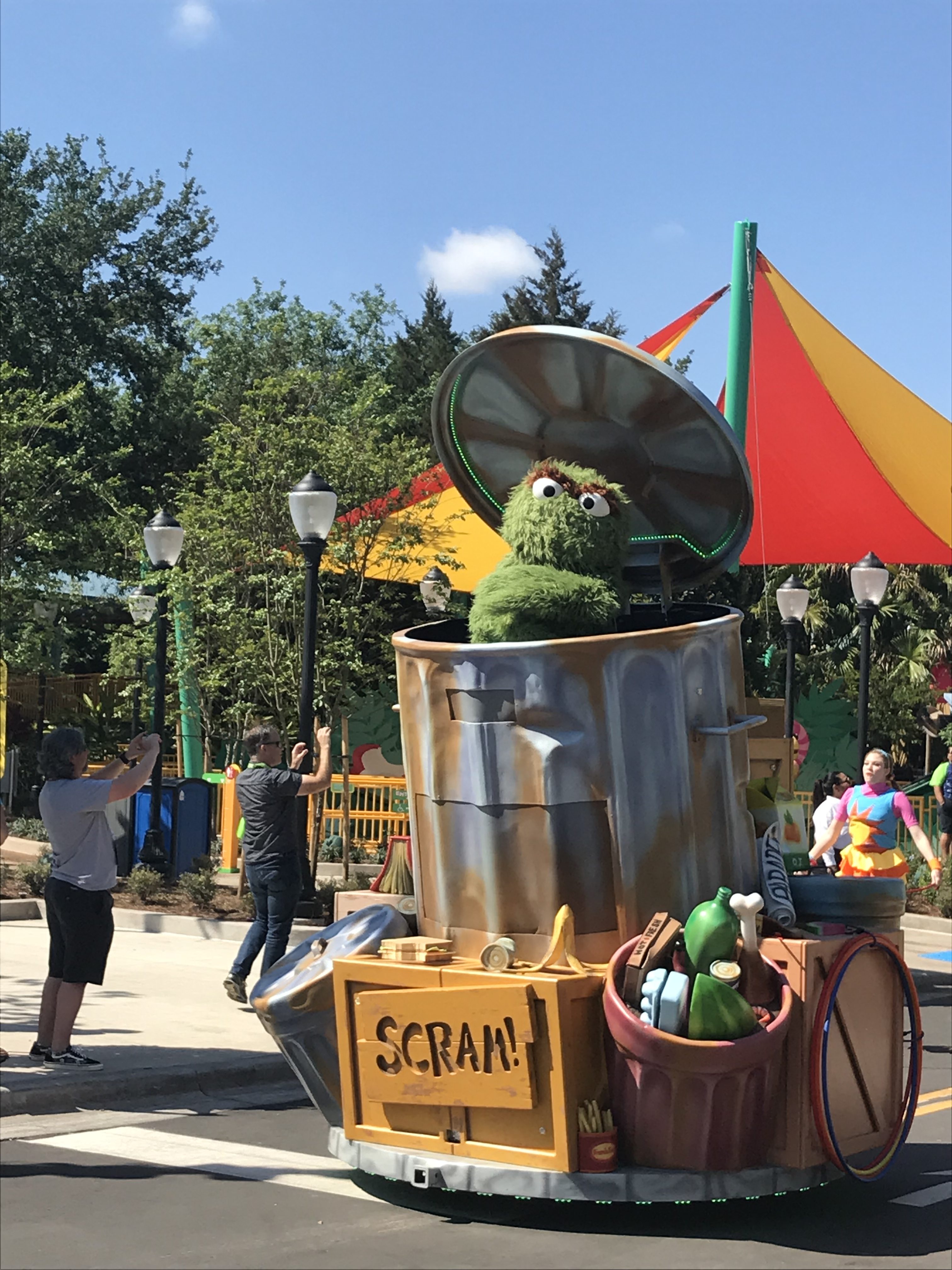 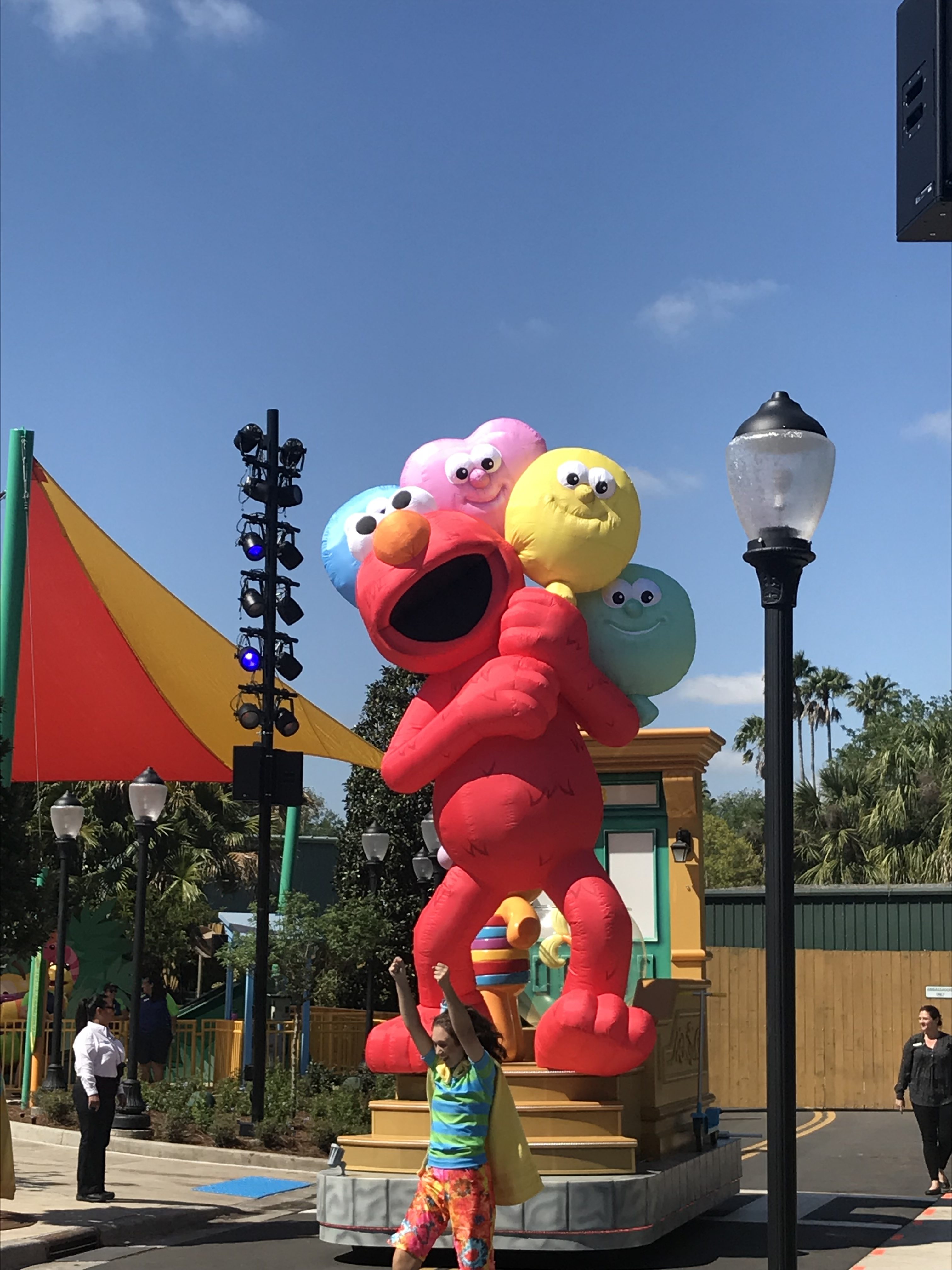 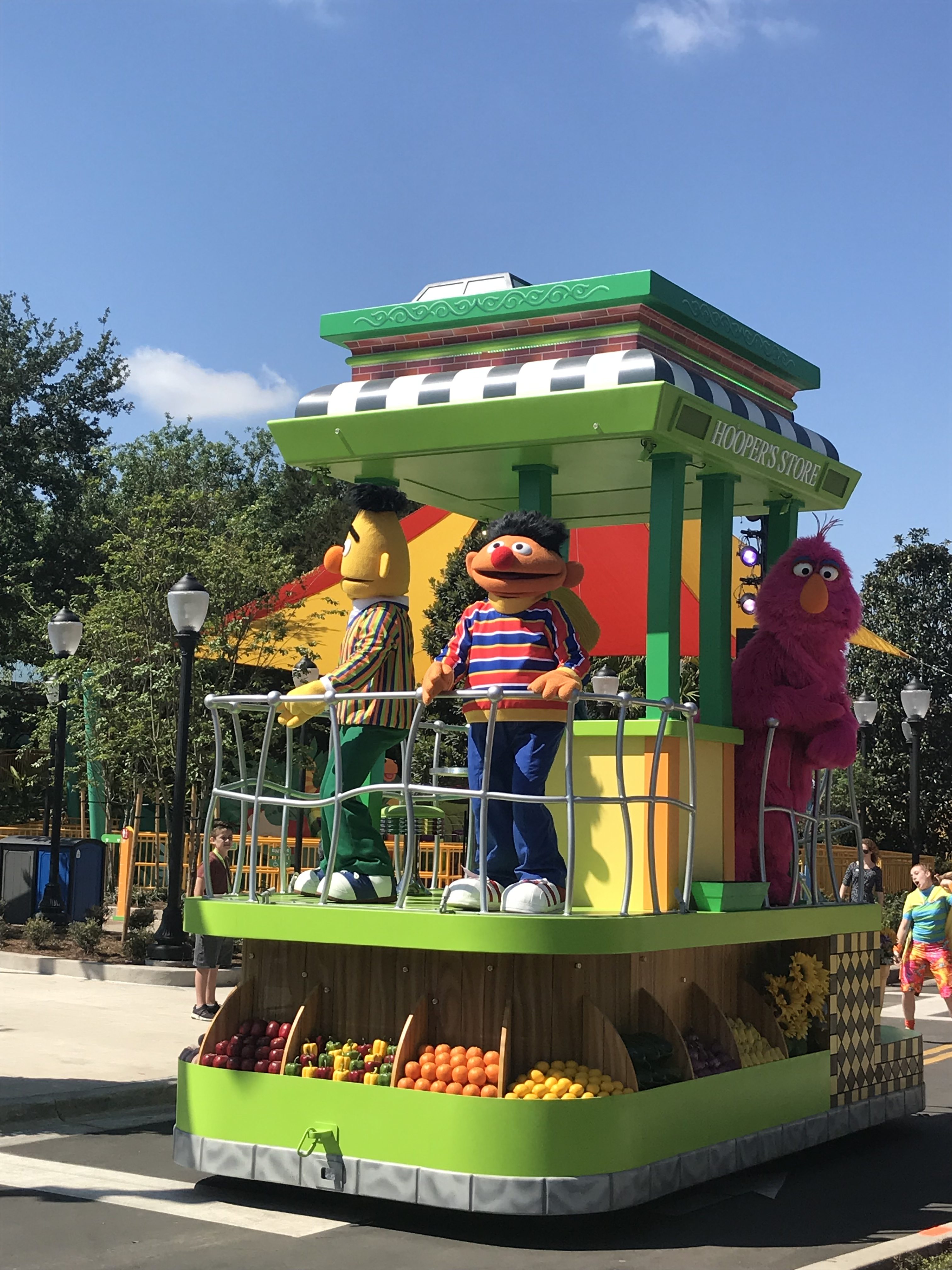