A 21-year-old polar bear at SeaWorld San Diego died of a broken heart after her companion of 20 years was shipped to the Pittsburgh Zoo, according to  People for the Ethical Treatment of Animals.

SeaWorld officials said veterinarians noticed Szenja had lost her appetite and energy over the past week and were monitoring her condition. Yet, her death Tuesday was unexpected, according to park officials. The theme park is performing a necropsy to determine the cause of death.

“After losing her companion of 20 years when SeaWorld shipped Snowflake to the Pittsburgh Zoo in order to breed more miserable polar bears, Szenja did what anyone would do when they lose all hope, she gave up,” PETA Executive Vice President Tracy Remain said in a statement. “This should be a wake-up call to SeaWorld: Stop breeding and shipping animals around, close the animal exhibits and retire the animals to sanctuaries. Until it does, this ship will keep sinking.

Polar bears live an average 15 to 18 years in the wild, although biologists have tagged a few bears in their early 30s, according to Polar Bear International, a research and conservation group. In captivity, some long-lived bears reach their mid- to late 30s. Debby, a captive bear in Canada, lived to 42.

Szenja was born October, 1995 at the Wuppertal Zoo, in Wuppertal, Germany and was brought to San Diego two years later. SeaWorld estimated that more than 50 million guests visited Szenja at their polar bear exhibit.

Last March, SeaWorld ended its orca breeding program after protests from animal rights activists. Revenue and gate receipts have declined as the company pursues a new education and conservation theme. 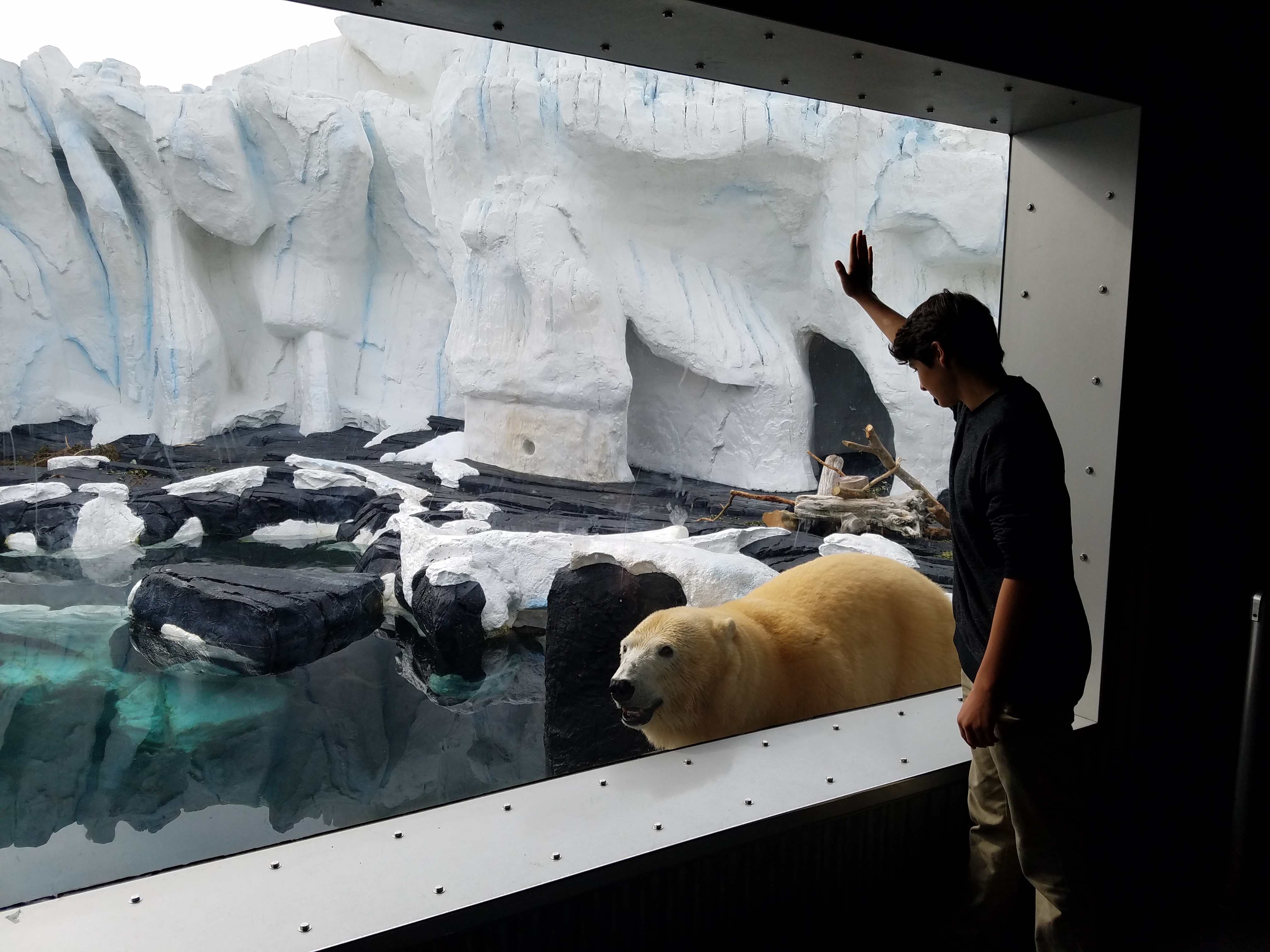