The 17-acre park is being built out of what was formerly Aquatica San Diego in Chula Vista, California. Along with 11 existing water attractions, rethemed to “Sesame Street,” the park will feature seven new rides which, according to a SeaWorld press release, are now “near completion” ahead of its March 2022 opening. 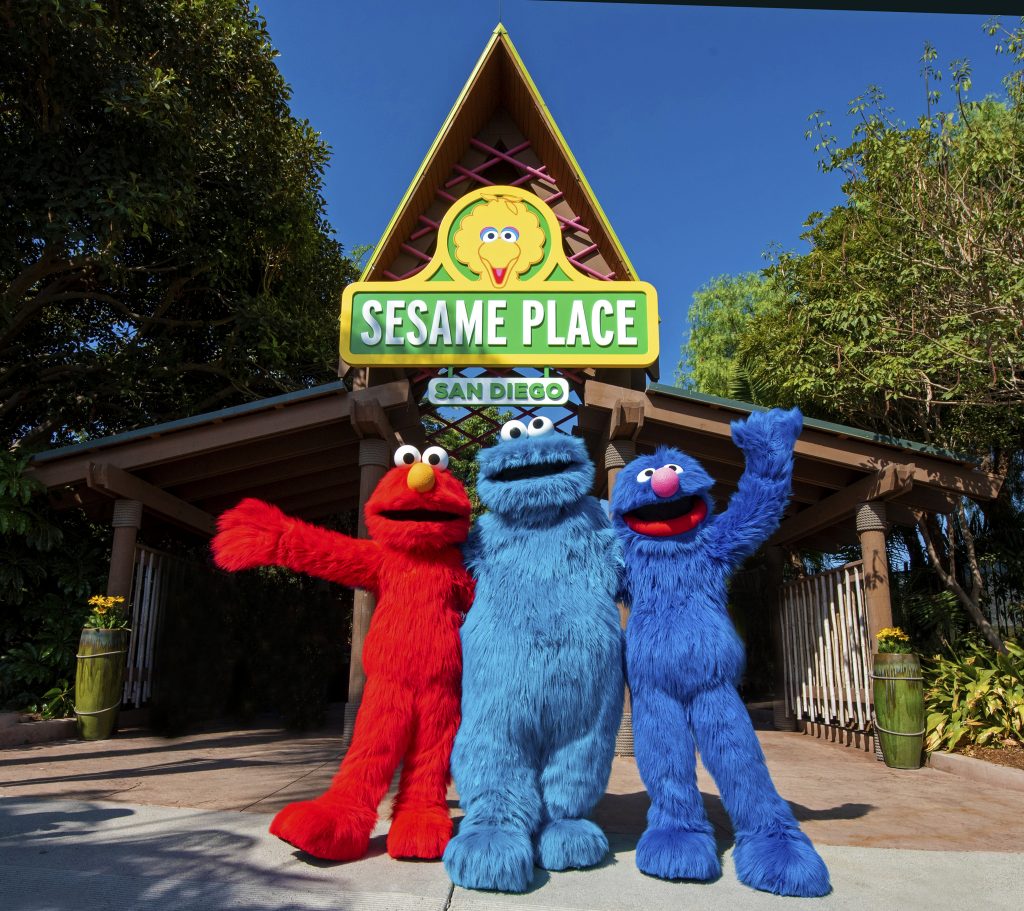 “We’re thrilled with the progress of the much-anticipated Sesame Place San Diego, where families will experience a unique and powerful way to engage with their favorite characters and brand,” said Steve Youngwood, CEO of the Sesame Workshop. “Those deep connections drive everything we do at Sesame Workshop and help deliver educational benefits to children around the world.” 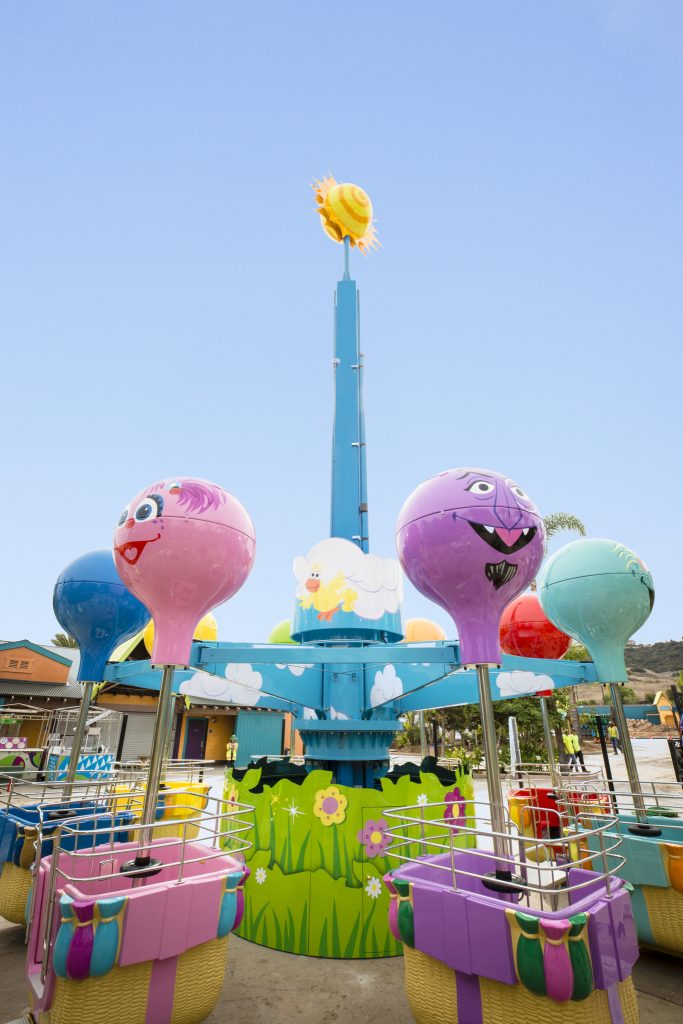 The seven new rides are:

Beyond the new rides, the park will also feature an interactive Sesame Street Neighborhood, including the 123 Stoop featured throughout the show’s run. Concept art also includes Hooper’s Store, which is featured in the neighborhood built in SeaWorld Orlando’s Sesame Street section, which opened in 2019. 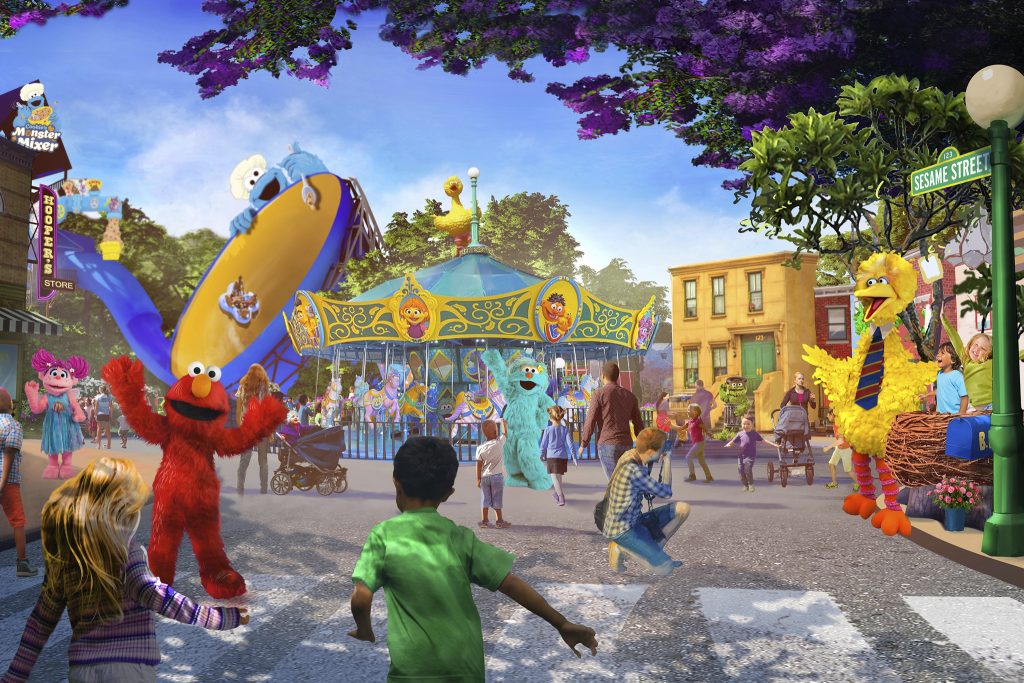 Like other parks in the SeaWorld chain, the new Sesame Place will be a “Certified Autism Center.” This designation mean park employees have completed extra training on autism sensitivity and awareness, and the park extra resources for guests with autism and their families, including a sensory guide and “quiet rooms” to get a break from the sensory overload often found in a theme park.