Disney is offering a chance to dine with royal couples to its character experiences, some so popular they have to be booked six months in advance.

Breakfast with characters from Disney films, “Tangled” and “The Little Mermaid,” will debut this spring at Trattoria al Forno at Disney’s Boardwalk. This adds another option to the 14 character dining opportunities offered at Walt Disney World Resort.

The character dining experiences are so popular that Disney recommends booking two months in advance. The four princess meals are often booked solid six months ahead so this new offering adds another opportunity to see a live princess.

The meals are pricey but allow children to interact with characters without waiting in long lines at the parks. The characters wander through the restaurant giving children high fives and hugs, while signing autographs or posing for photos. The meals range from $30-$58 for adults and $16-23 for children.

Disney has not released the price or start date for the new Trattoria al Forno character breakfast, so reservations are not yet available. 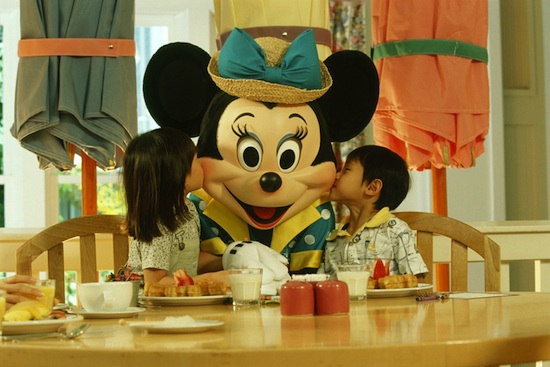