The Mickey’s Toontown section of Disneyland will close after March 8, with three of its attractions being revamped before reopening next year.

The centerpiece of the overhaul will be the West Coast version of the Mickey and Minnie’s Runaway Railway trackless dark ride. However, Disney confirmed that Gadget’s Go Coaster and two play areas, Goofy’s House and Donald’s Boat, “will be reimagined in new and exciting ways” in a post on the official Disney Parks Blog.

The houses for Mickey and Minnie Mouse will remain closed until 2023 — having been shuttered since the COVID-19 pandemic began in March 2020 — but are not set to receive substantial changes. Roger Rabbit’s Car Toon Spin will also close, having already been updated in 2021. 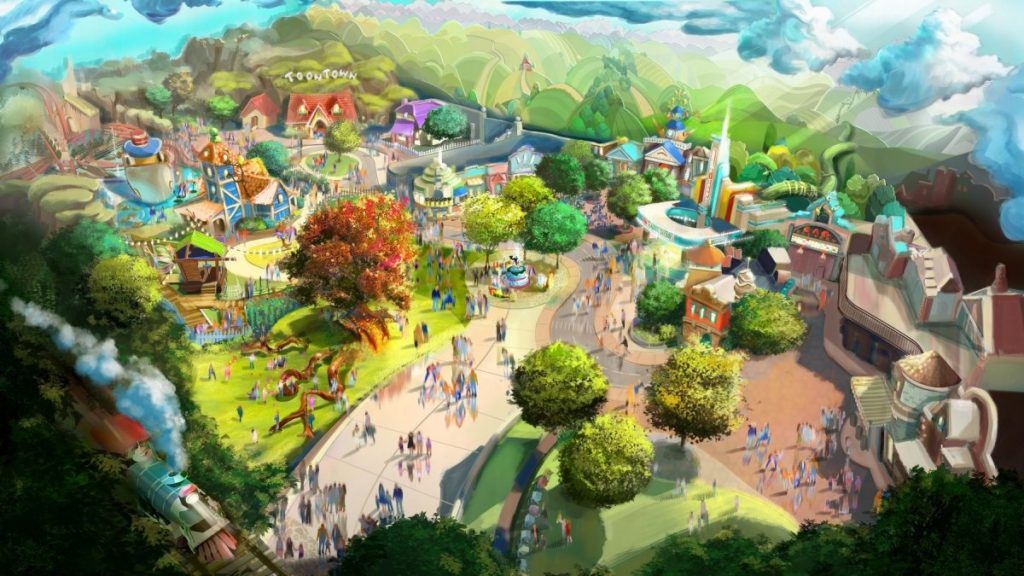 While Disney did not say what changes would made to Gadget’s Go Coaster — one of six roller coasters at the Disneyland Resort — a retheme wouldn’t be a surprise. The coaster is currently based around the “Chip ‘n Dale: Rescue Rangers” TV series, which aired its last new episode in 1990.