The first ride-through attraction starring Mickey Mouse will include plenty of Easter eggs, homages to Disney history, and even a new character.

Created especially for Mickey and Minnie’s Runaway Railway is Chuuby (pronounced “choo-bee”), a bird that “likes to sing and dance in Runnamuck Park,” one of the locales guests will see during the ride, according to Disney 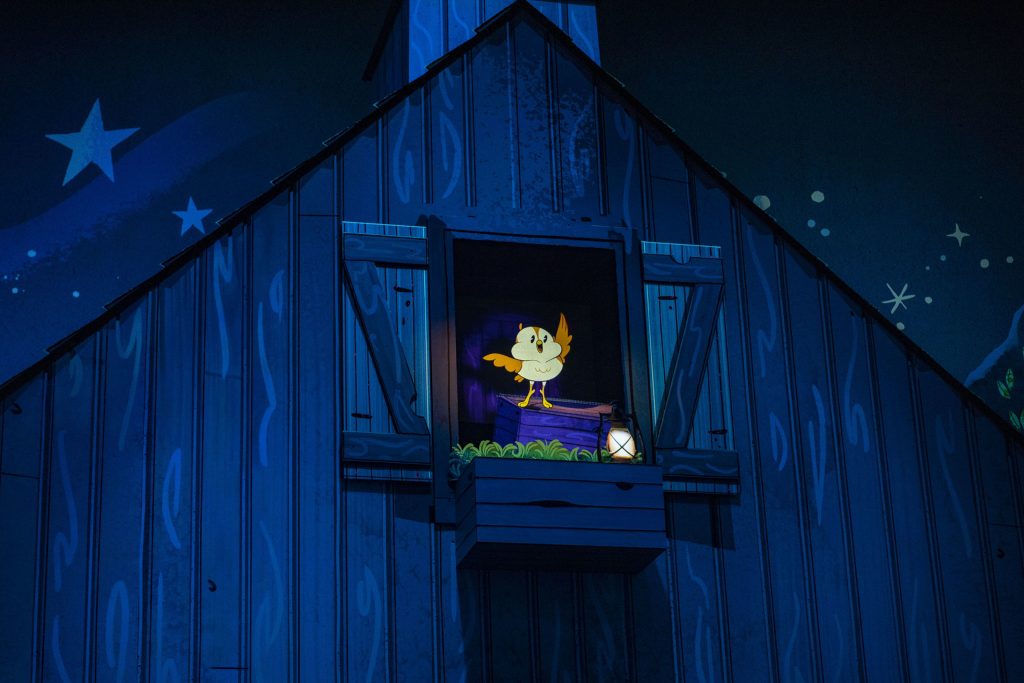 Chuuby was created especially for the ride (Disney)

The new character is just one of many features of the new trackless dark ride opening March 4 at Disney’s Hollywood Studios. Described as a “2 ½ D attraction” — meaning no 3D glasses will be required — the story takes guests from watching a new Mickey Mouse cartoon called “Perfect Picnic” to feeling like they’re stepping inside a cartoon world.

According to a Disney press release, the ride includes animatronics, projections across both multi-plane and dimensional set pieces, and scenes that “make transformations right before guests’ eyes.” 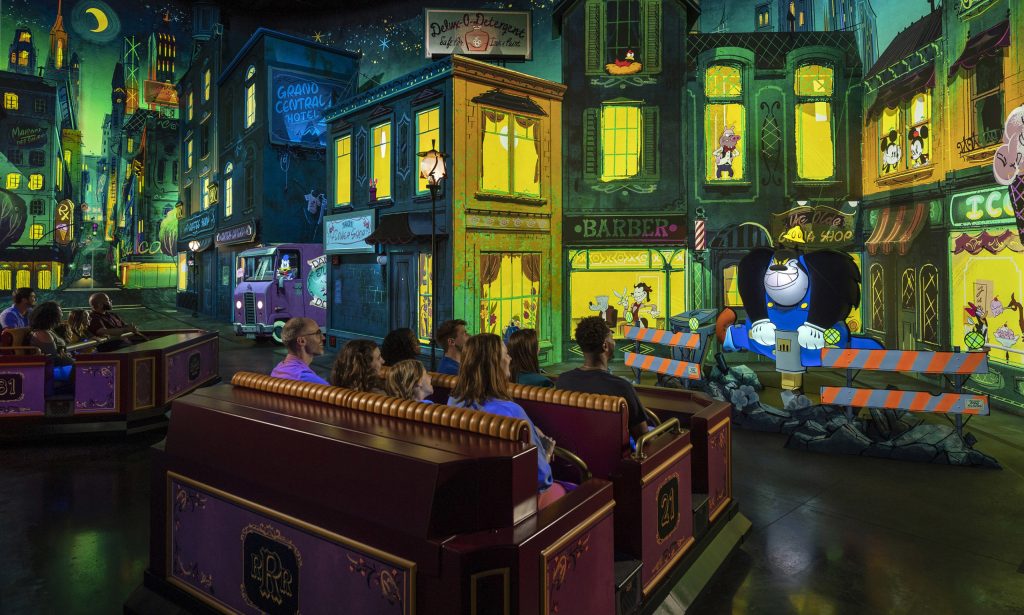 “We’ve taken our whole grab bag of theatrical tricks and blended them together so seamlessly you won’t be able to tell what’s what,” Kevin Rafferty, executive creative director from Walt Disney Imagineering, said in a prepared statement. “There is more happening in each and every scene than you could possibly have time to see in just one experience.”

Diehard Disney fans will find plenty of Easter eggs inside the attraction. Besides promising the greatest number of Hidden Mickeys in any Disney ride, there are homages to Mickey’s past — such as a water treatment plant named for Mickey’s co-creator, Ub Iwerks, and the use of cartoon sound effects dating all the way back to Mickey’s debut in 1928, “Steamboat Willie.” 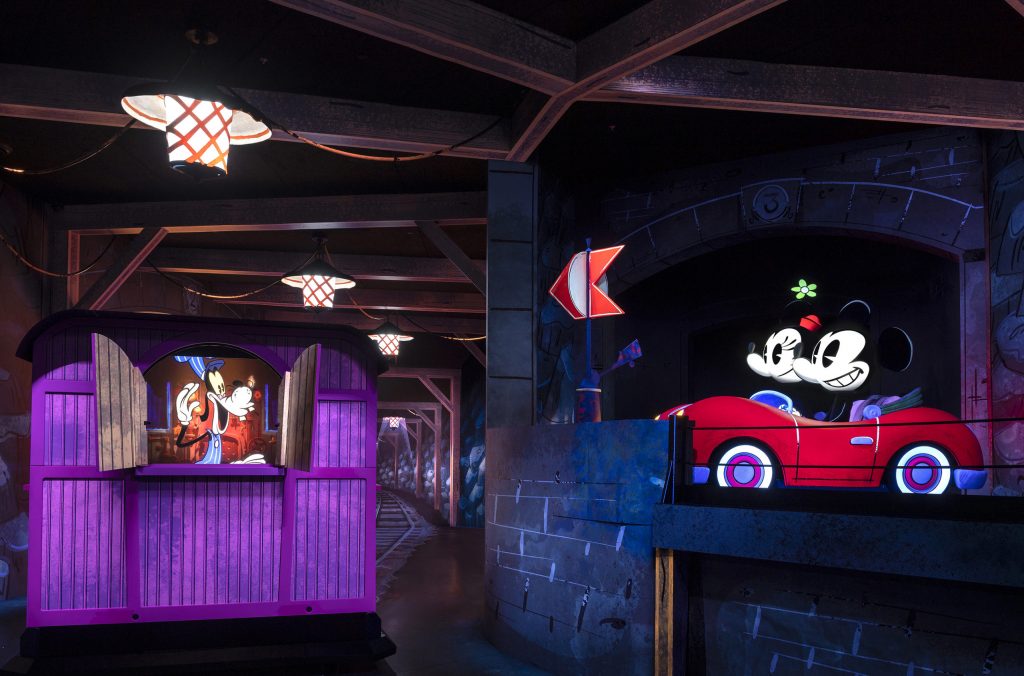 With Goofy as your train conductor, what could go wrong? (Disney)

“This is a once-in-a-lifetime project,” said Walt Disney Imagineering senior producer Charita Carter. “It’s an amazing opportunity that I’m honored to be a part of. We are inviting our guests into a Mickey and Minnie cartoon. There are endless possibilities – anything can happen! You have cartoon physics and cartoon logic … there is so much that’s possible.”