Mickey and Minnie’s Runaway Railway will open March 4, 2020 at Disney’s Hollywood Studios, according to a post on the Disney Parks Blog.

This replacement for the Great Movie Ride was originally supposed to open this year, ahead of the debut of Star Wars: Galaxy’s Edge. In April, however, Disney announced it wouldn’t open until spring 2020.

According to an earlier Disney blog post, the ride utilizes “state-of-the-art technologies and dazzling visual effects to transform the cartoon world into an incredible and immersive multi-dimensional experience.”

An identical version of the ride is set to open in Disneyland Park in 2022. 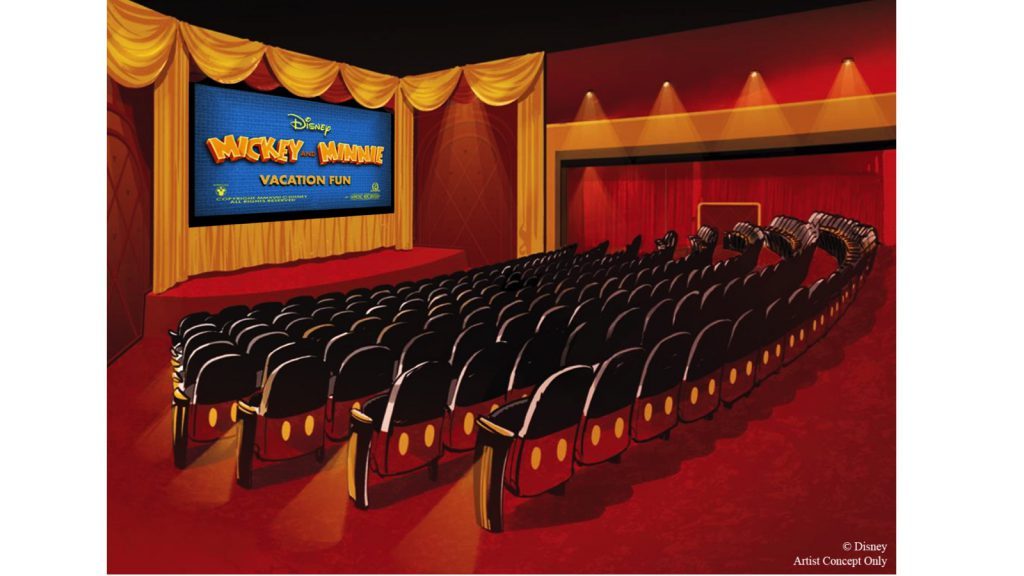 Mickey and Minnie’s Runaway Railway will be based off the current series of Mickey shorts that have been running on the Disney Channel since 2013. For guests not familiar with this version of Mickey, Disney’s Hollywood Studios will be playing the shorts in the theater space formerly occupied by Star Wars: Path of the Jedi.