An employee at Walt Disney World’s Magic Kingdom faces a possible life sentence after allegedly arranging a sexual encounter with an 8-year-old girl.

According to the complaint filed in federal court Tuesday, 40-year-old Frederick Pohl of Clermont thought he had been chatting online with the girl and her father, but was actually talking with undercover federal agents. After sending numerous sexually explicit photos of himself, Pohl arranged a meeting at the Days Inn at 9301 S. Orange Blossom Trail in Orlando. 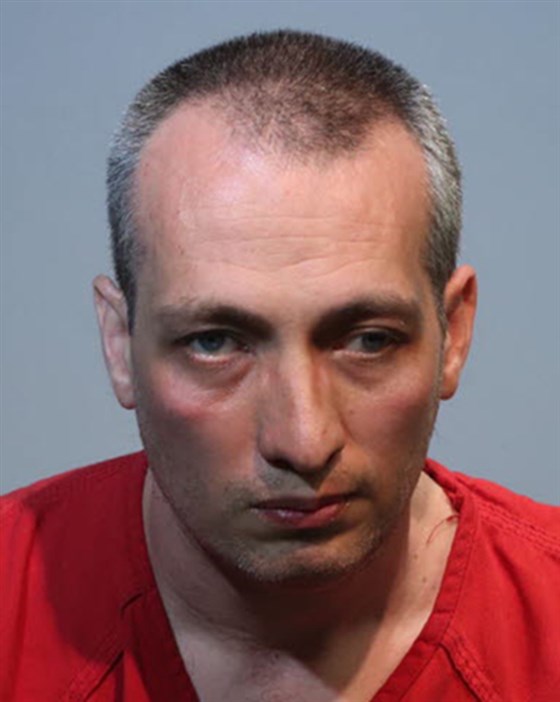 When he showed up on Tuesday, he was carrying condoms and a “pretty pink dress with hearts,” according to the complaint. When met by Homeland Security Investigations agents, the complaint said he admitted sending the messages, saying “all of his chats” on the chat client known as mIRC revolve around having sex with children, and that he intended to sexually assault a minor at the hotel that day.

The U.S. Attorney’s Office confirmed that Pohl worked at the Magic Kingdom. The complaint doesn’t specify Pohl’s exact position, but says he told agents “that part of his duties are to secure patron’s lap bars if they appear unsecure.” Disney has not commented on the arrest.

Pohl has been charged with transferring obscene materials to a minor and attempting to entice a minor, which could result in a life sentence if he’s convicted.