The Waterloo, Iowa park had not publicized its opening date of June 10. It had suffered setbacks during construction, such as a March fire that destroyed the queue building, loading area and control area for the park’s log flume ride.

Just this week, the park had announced it would not be opening with its biggest roller coaster, Magutani, an Intamin launch coaster that had been relocated from Sweden, with the ride now set to debut at an unspecified later date this summer. 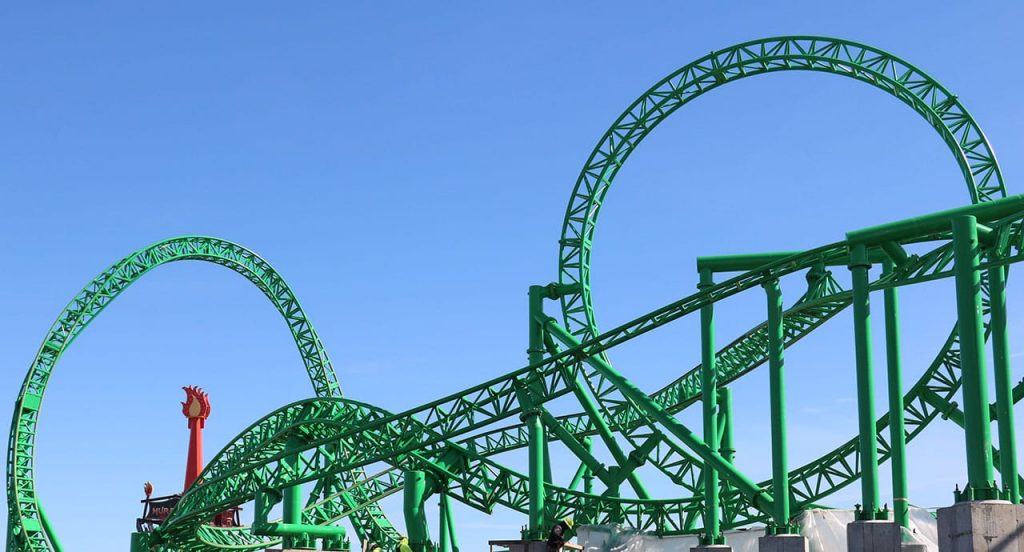 In a Facebook post announcing the park’s delayed opening, Lost Island said, “Creating a brand new theme park from ground up has been a huge undertaking. As much as we look forward to sharing it with you, these delays are out of our control. If you have purchased advanced tickets for the theme park, you should have received an email this afternoon for further instructions. We are as disappointed as you are, but look forward to getting the park open.” 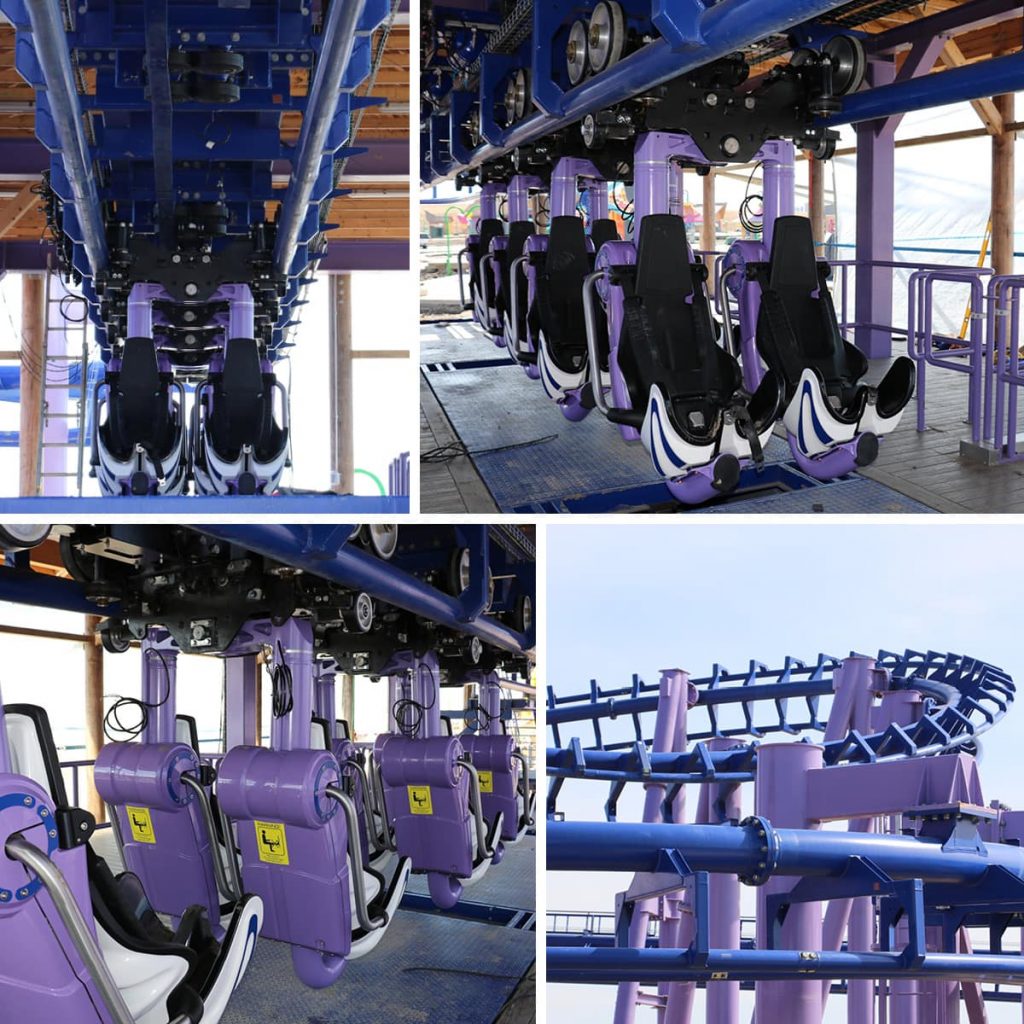 According to the calendar on the Lost Island website, the new theme park is scheduled to open daily starting June 18 until August 21.

The park is based around five separate “realms” linked by an original Polynesian-inspired mythology. Besides the delayed Magutani, it is supposed to feature two other coasters as well as a trackless, interactive dark ride called Volkanu — Quest for the Golden Idol. However, Lost Island has not confirmed what attractions will be ready for guests on opening day.