The sea turtle was found floating in the Indian River Lagoon near Fort Pierce in January. It was missing its left front flipper and covered in barnacles with damage on its shell. The turtle weighed 218 pounds and had eaten several sand dollars, which were creating blockages in its intestines.

The turtle was given medication and fluid therapy and the blockage was removed at SeaWorld Orlando.

The loggerhead weighed in at 230 pounds when it was returned Tuesday to its ocean home by SeaWorld’s Rescue Team and Florida Fish and Wildlife Conservation Commission (FWC).

May 23 has been recognized as World Turtle Day since 2000. 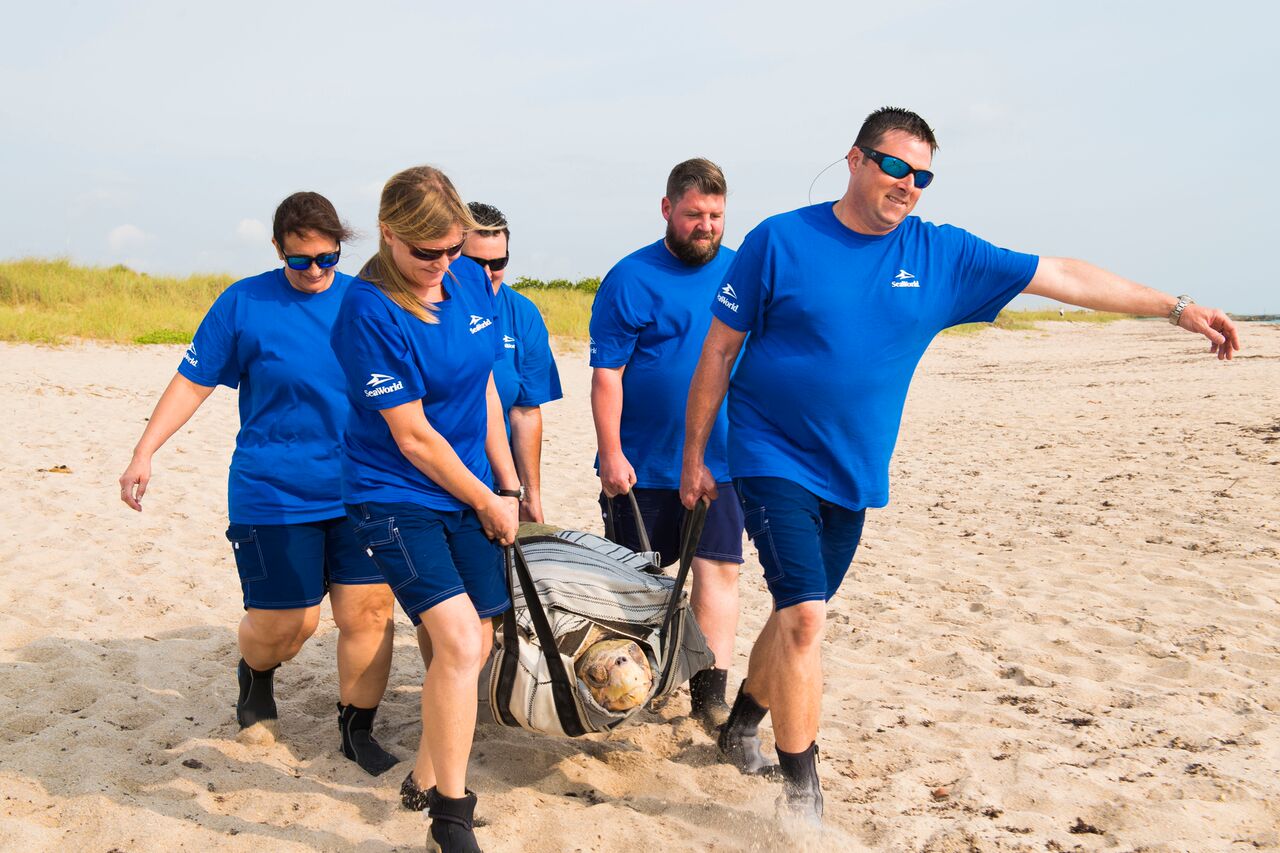