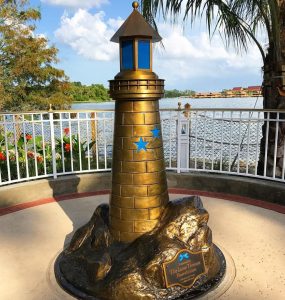 Walt Disney World has quietly erected a tribute to Lane Thomas Graves, who was killed by an alligator last year on the shores of the Seven Seas Lagoon.

Lane’s parents, Matt and Melissa Graves, chose the lighthouse “as a beacon of hope in the depths of despair” as a symbol for the foundation they started after their 2-year-old died.

The Nebraska family was staying at the Disney resort on vacation. The father and son were making sand castles near the water’s edge about 8:30 p.m. on June 14, 2016, when an alligator bit the boy’s head and dragged him into the water, according to the Florida Fish and Wildlife Conservation Commission’s report.

Matt Graves put his hands inside the alligator’s mouth, but that caused the roughly 8-foot reptile to briefly struggle before it broke loose and vanished into deeper water with the child.

The toddler’s body was found the following day submerged in about 7 feet of water near where the attack happened.

Since the accident, Disney has installed a boulder wall around the lagoon and signs warning guests about the dangers of alligators and snakes in the area.

“The lighthouse sculpture has been installed to help spread awareness of the Lane Thomas Foundation, which was established to provide assistance and support to families whose children need organ transplants,” a Disney spokesperson said Monday.

The Lane Thomas Foundation provides financial support to families with children in need of life-saving organ transplants at hospitals in Omaha, Nebraska.

The foundation was named Lane Thomas because if Lane was ever asked his name, he would say, “I’m Lane Thomas, I’m two,” according to the foundation’s Facebook page.

“Lane was a beaming, spirited, and loving child who cared for his family deeply and creating The Lane Thomas Foundation is the best way to pass on the legacy he left on this world,” said a statement from the foundation. 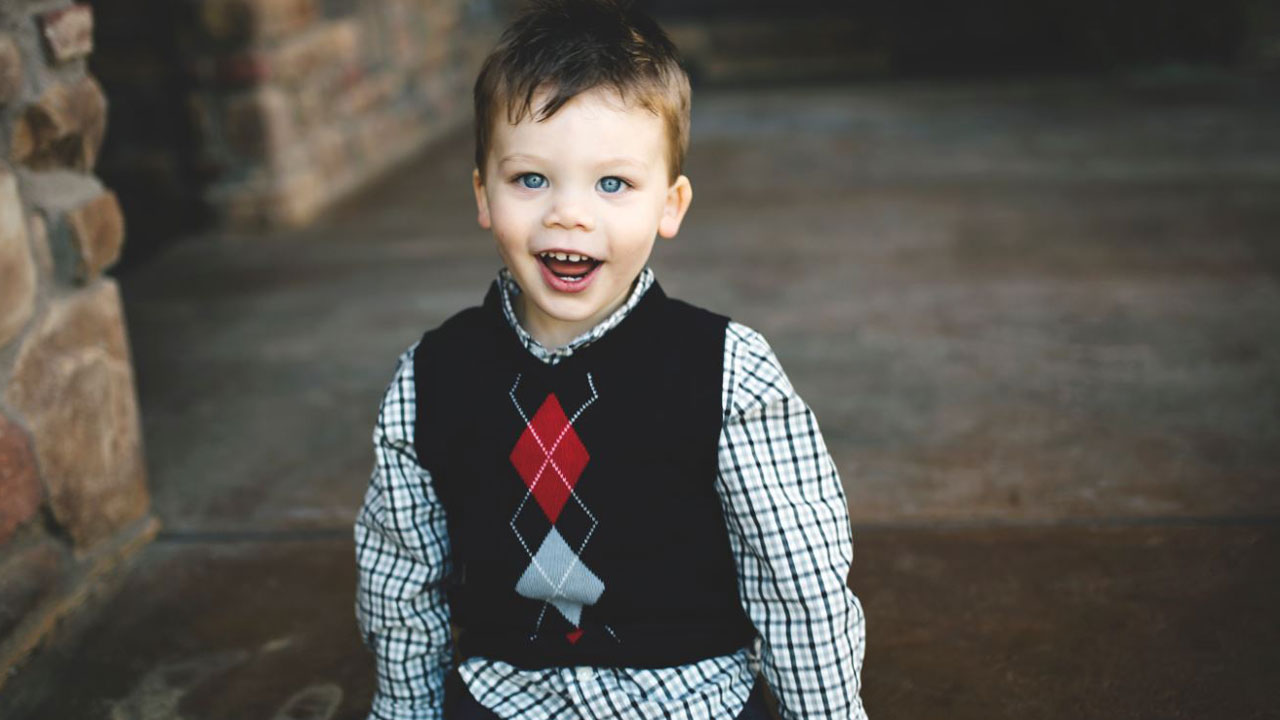