Legoland New York will welcome its first non-passholder guests on May 29, a year after its original opening was delayed by the COVID-19 pandemic.

Officially being called a preview, only six of the new park’s seven lands will be open, the odd one out being Lego Pirates, which will open later this summer. Available on May 29 will be the dark’s trackless dark ride, Lego Factory Adventure.

The park had opened to certain passholders earlier this month, but the new preview will be open to both passholders and those buying single-day tickets at the reduced price of $50. 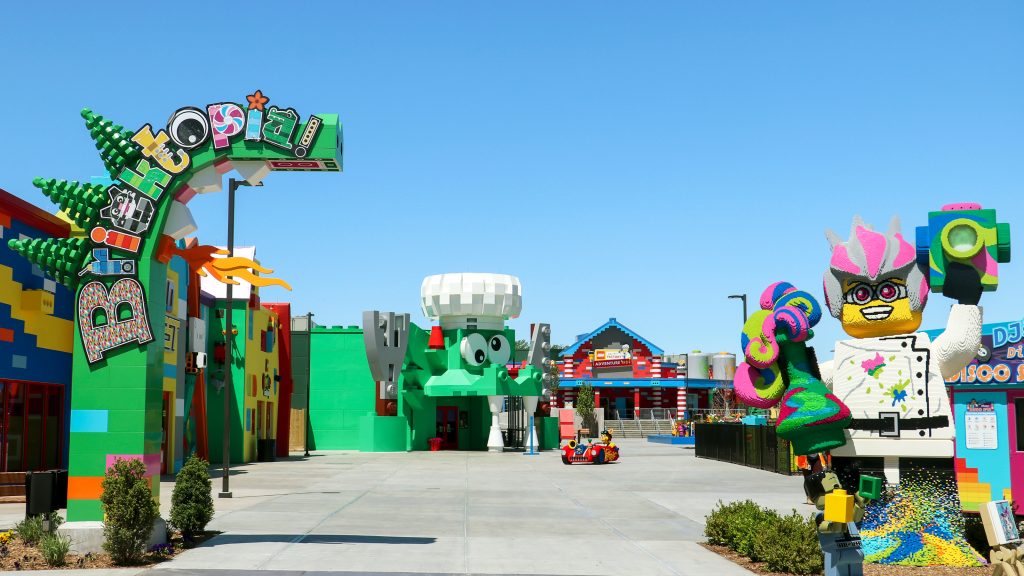 “As the first theme park to open in the Northeast in decades, this preview period is our chance to welcome families who have been patiently waiting, giving them a chance to experience LEGOLAND New York in its final stages of completion,” Legoland New York Resort Divisional Director Stephanie Johnson said in a press release. “After the challenges of the past year, we know families are eager to get out, ride, build, play, learn and spend time together. Through our phased opening approach, we’re able to safely welcome as many families as possible while prioritizing the health and safety of our guests and Model Citizens (staff).” 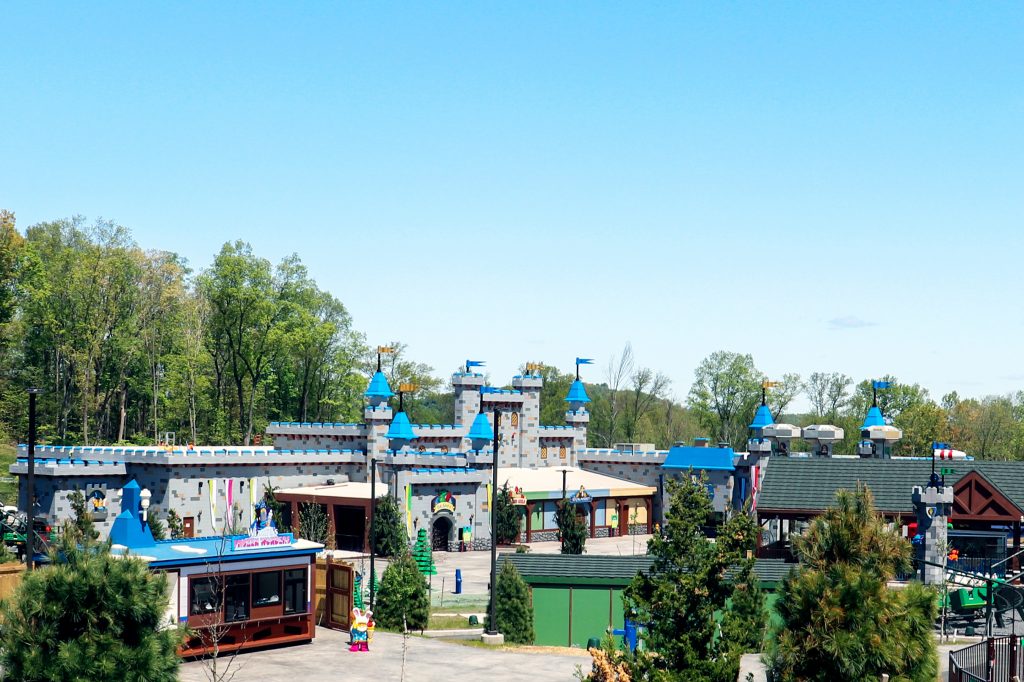 Located 60 miles from New York City, the Goshen park is the third Legoland resort in the U.S. It will feature 15,000 Lego models, containing a total of 30 million Lego bricks. The resort park will take up 150 acres, with a further 150 acres urther 150 acres “preserved to create a natural buffer,” according to Legoland’s press release.

The adjacent 250-room Legoland Hotel will also open later in 2021.